On July 11, 1927 (n.s.) there was major earthquake in the Holy Land. It was centered near Jericho. About 300 people parished. Damage in Jerusalem was severe.

The earthquake caused damage to buildings at the Convent of the Ascencion on the Mount of Olives. The bell tower swayed such that it almost fell over. Miraculously it straightened itself. It’s now off kilter a few degrees. Every year on this date, on which the Holy Orthodox Church celebrates the feast of the icon of the Theotokos «Of the Three Hands», Divine Services are held commemorating «the Great and Terrible Earthquake of 740 in Constantinople» and the Holy Theotokos. After Divine Liturgy, the Head of the Mission, archimandrite Roman (Krassovsky) with concelebrating clergy, archimandrite Innokenty (Sereda), abbot Iona (Galishnikov) and deacon Vyacheslav Batalsky, along with abbess Barbara (Novikova) with the sisterhood went on a procession encompassing the territory of the convent, blessing the buildings and grounds with the Holy Cross and the icon of the Mother of God while sprinkling holy water. At the cemetery the procession stopped to serve a memorial litya at the grave of the spiritual father of the convent, archimandrite Methody (Popovich) who reposed on this day in 1997. 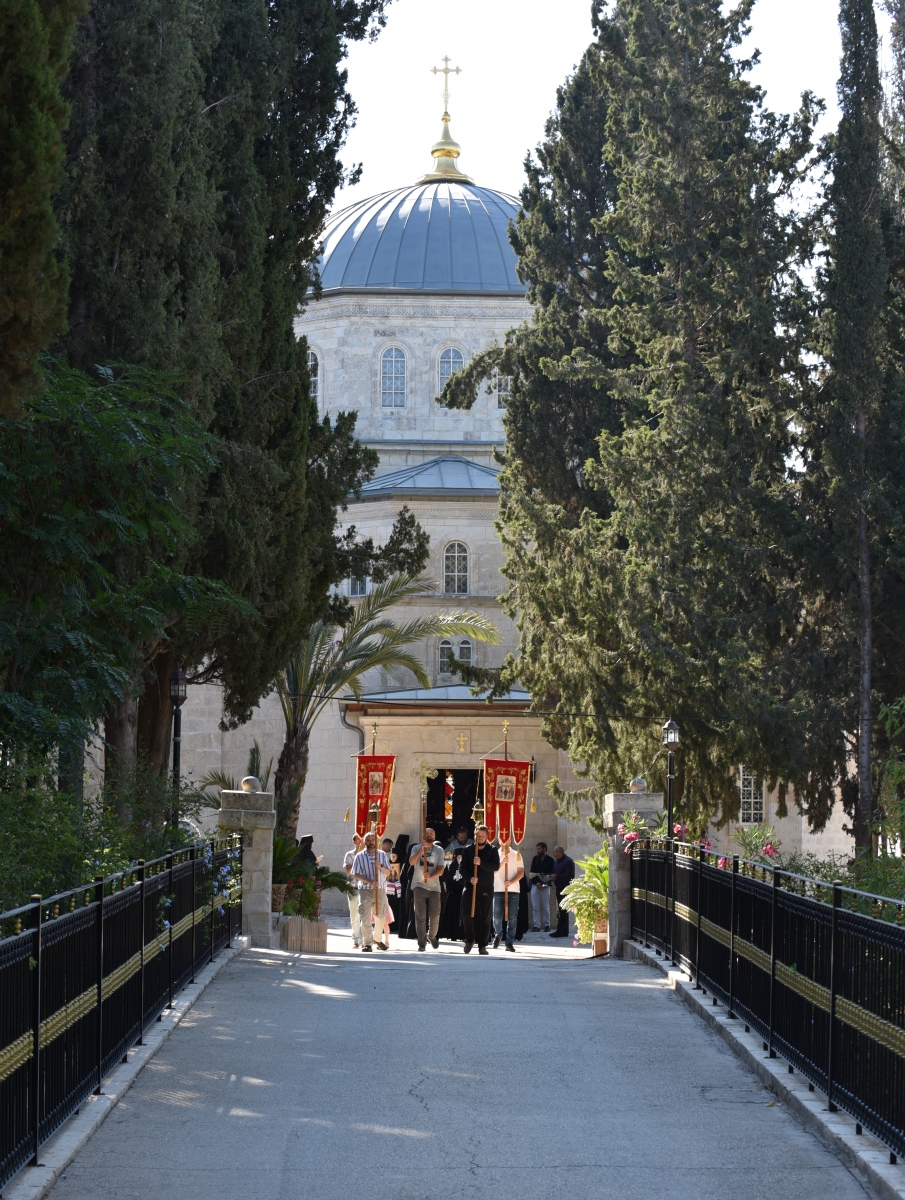 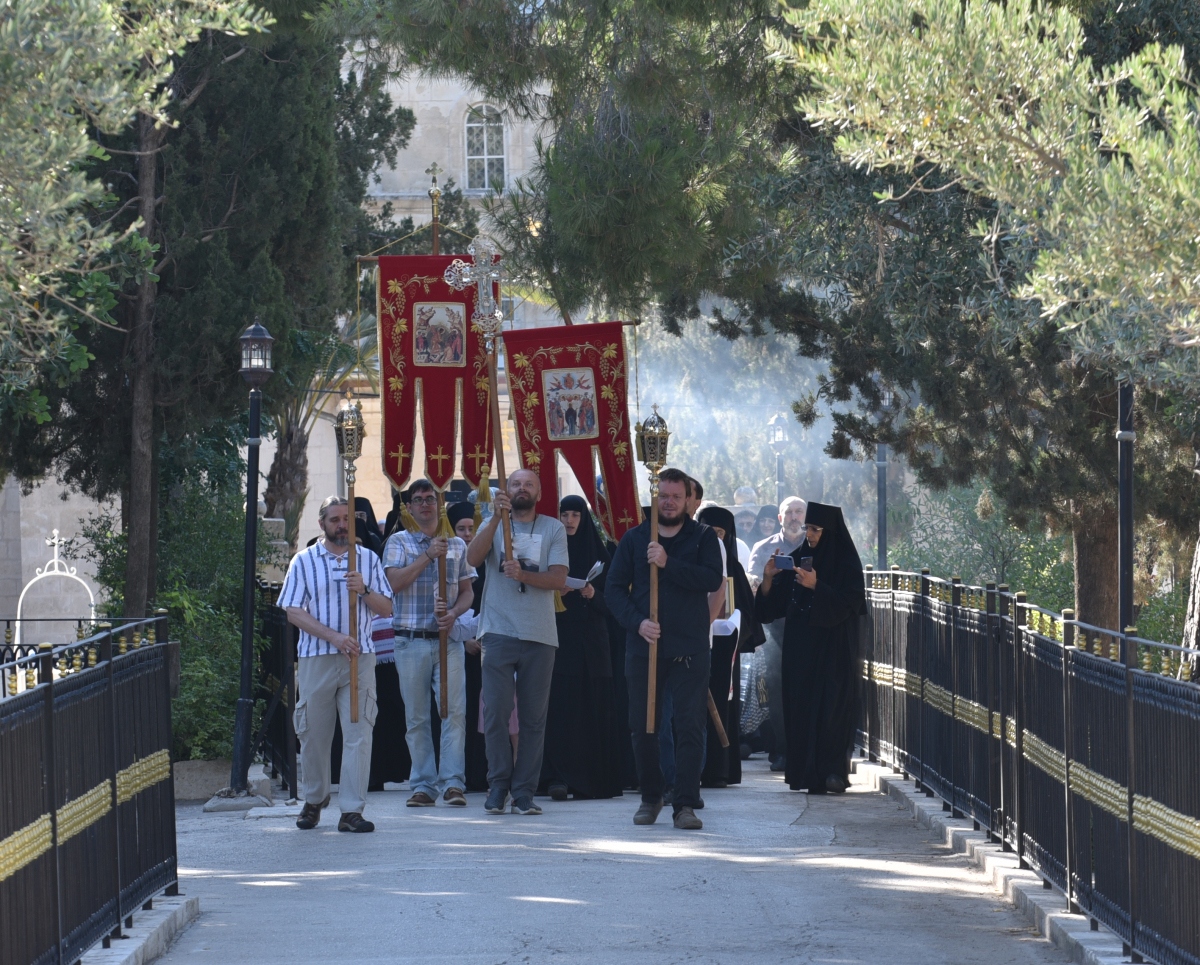 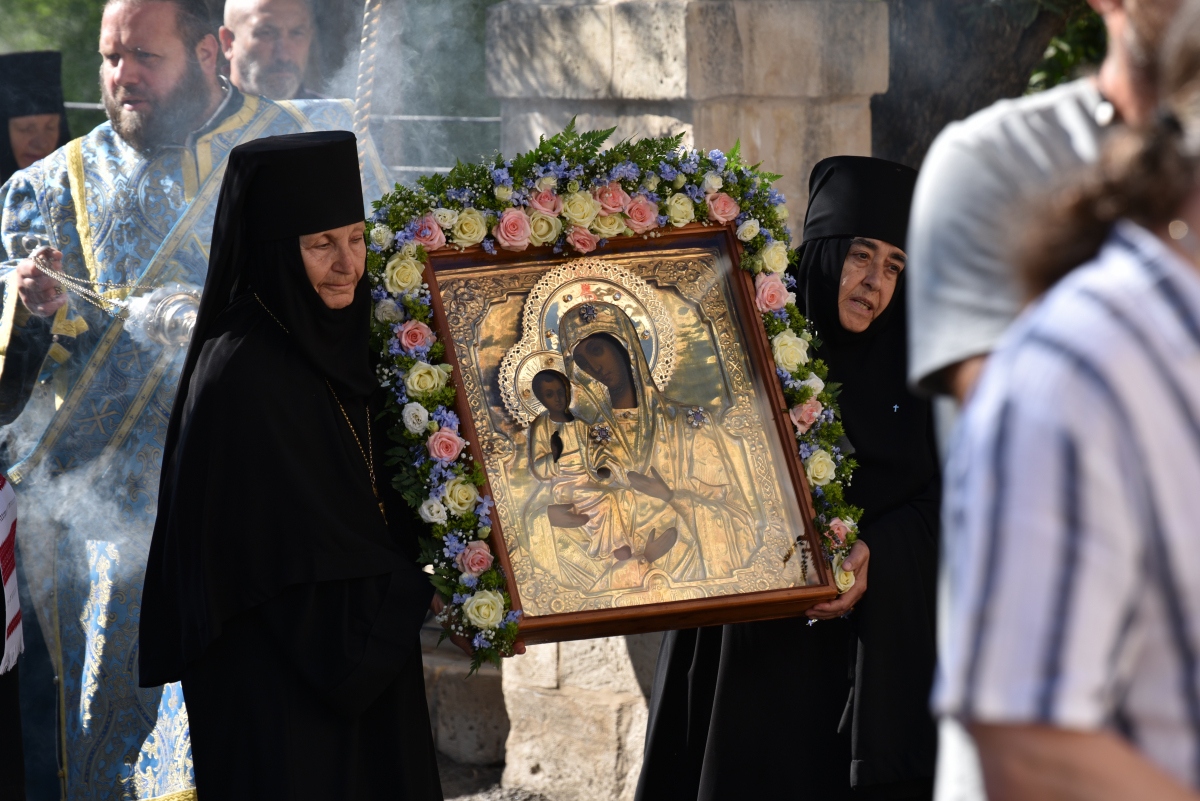 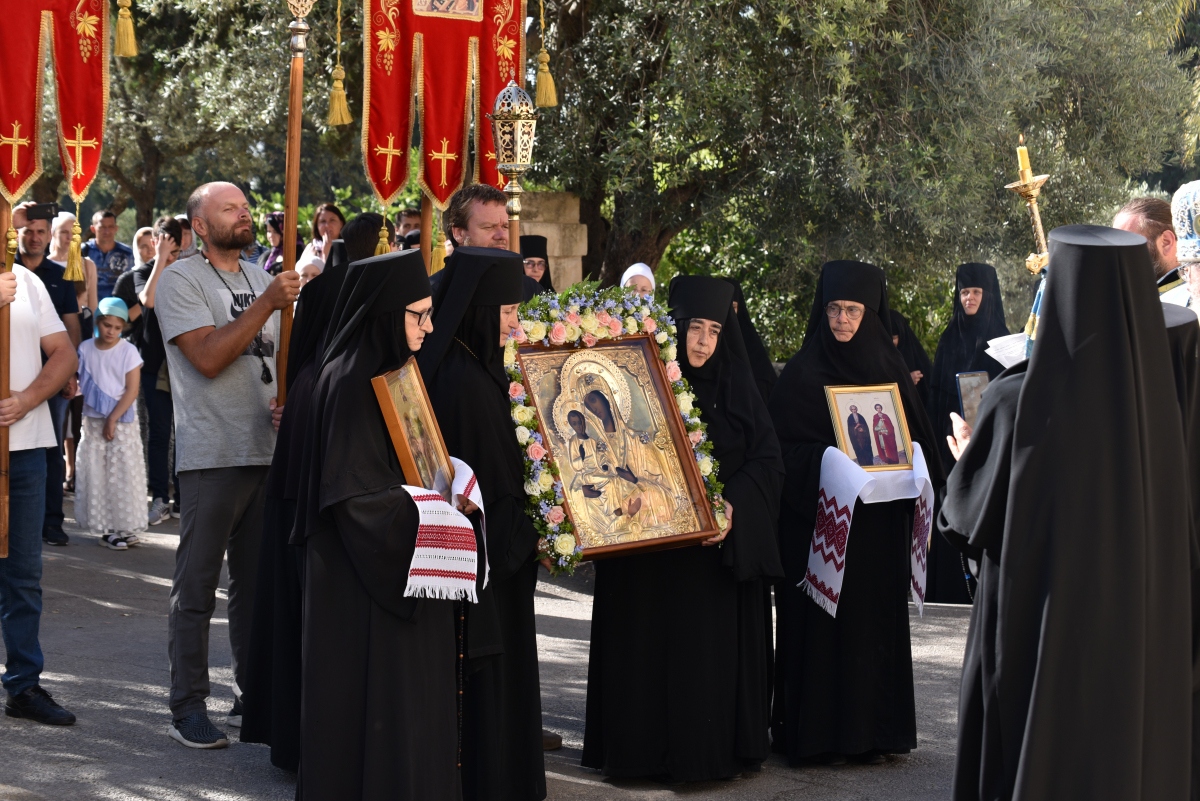 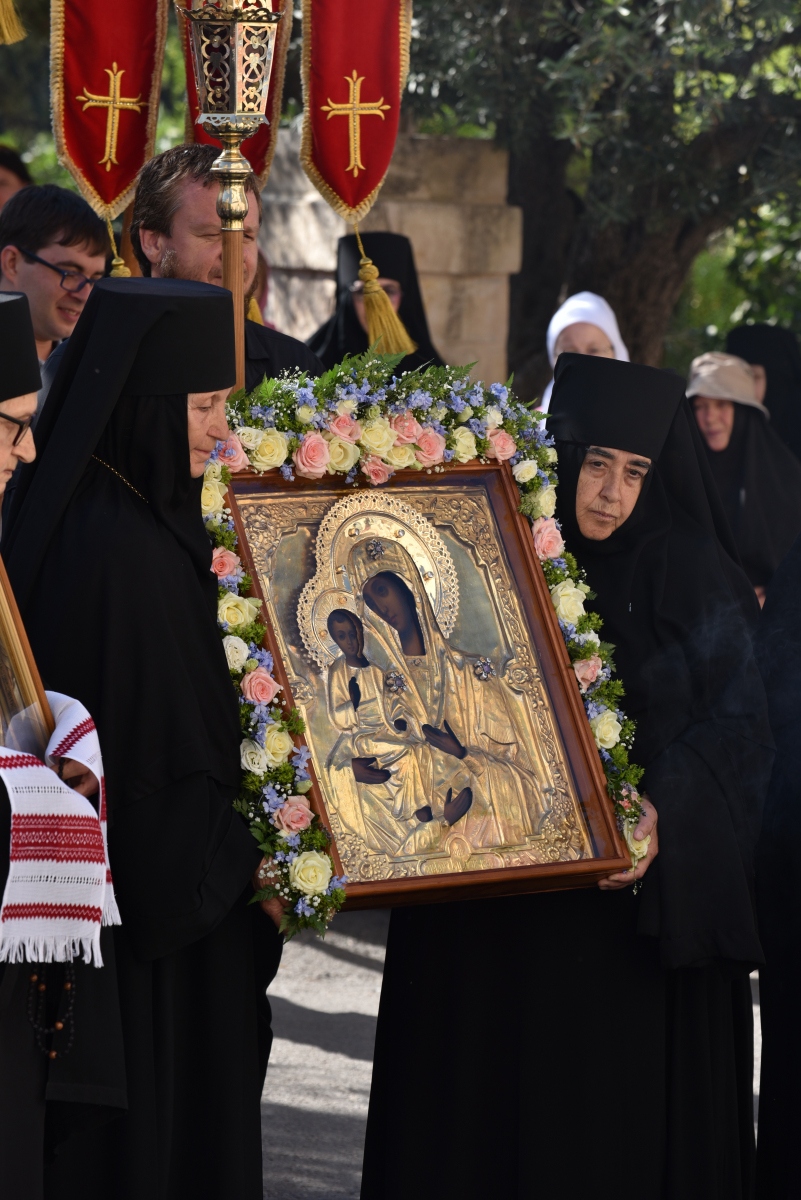 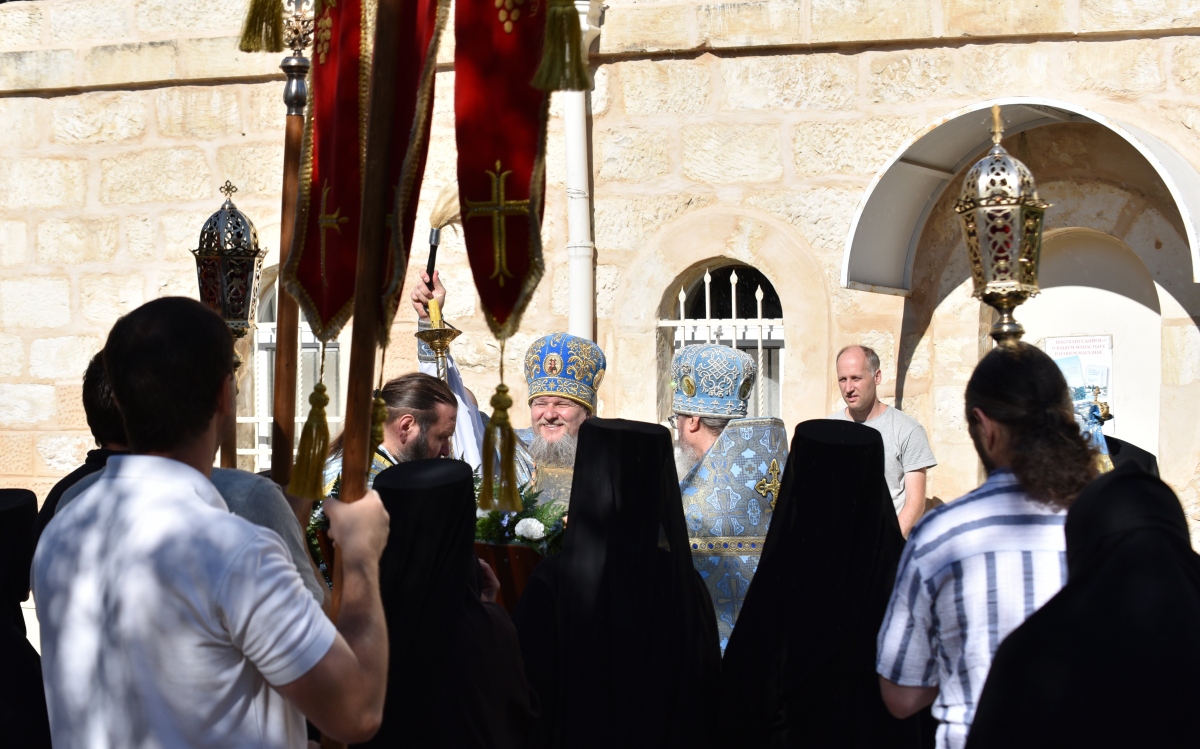 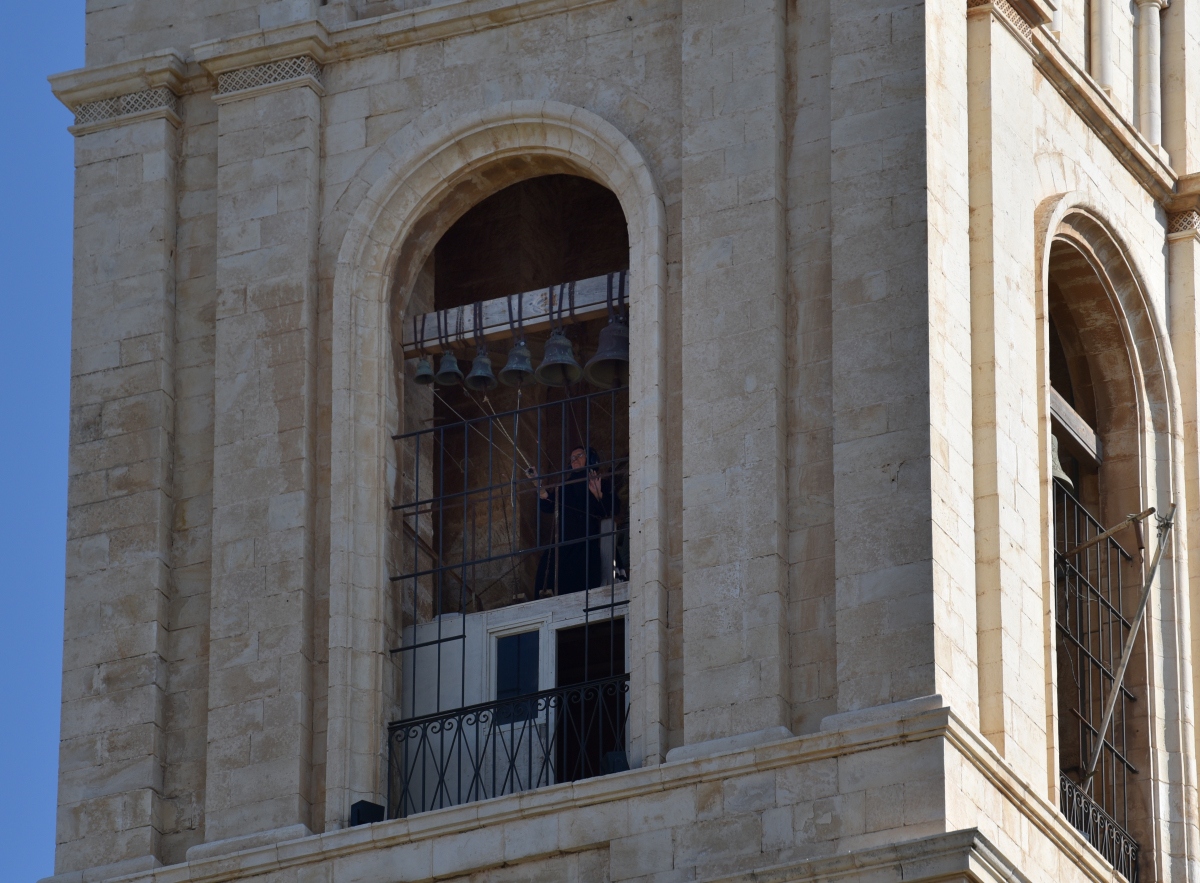 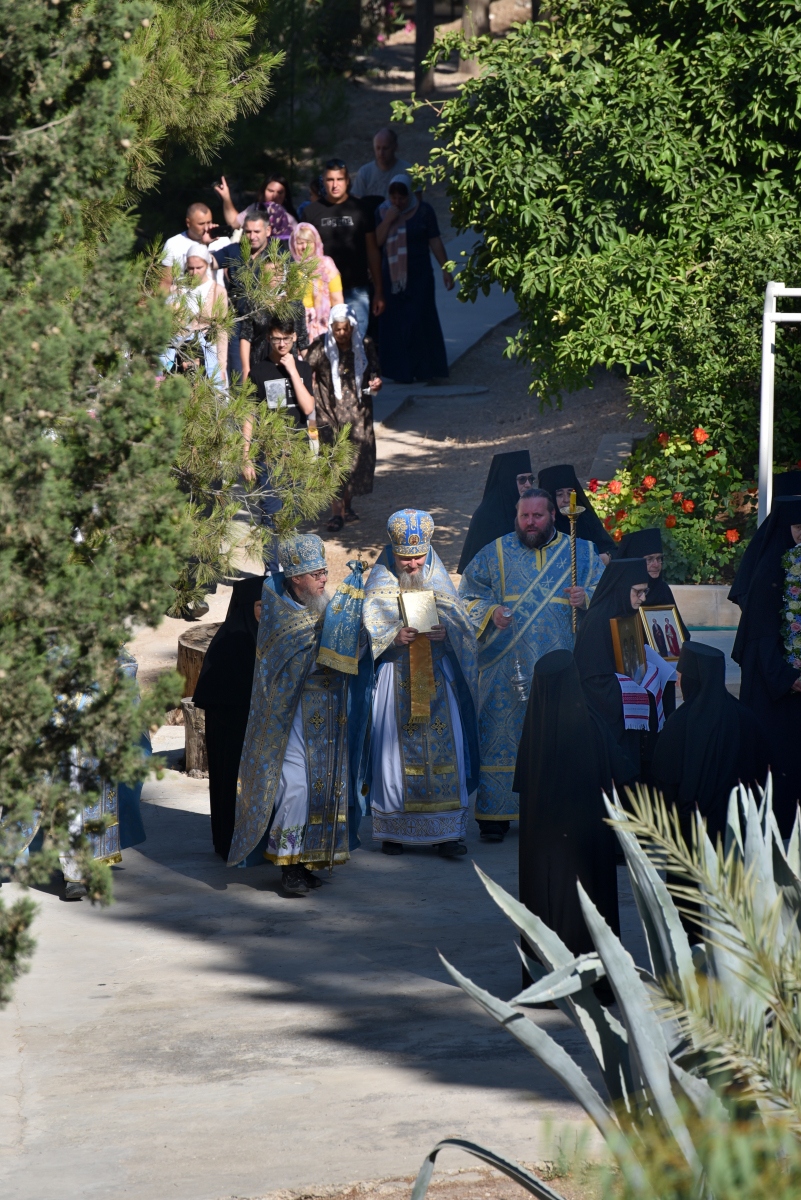 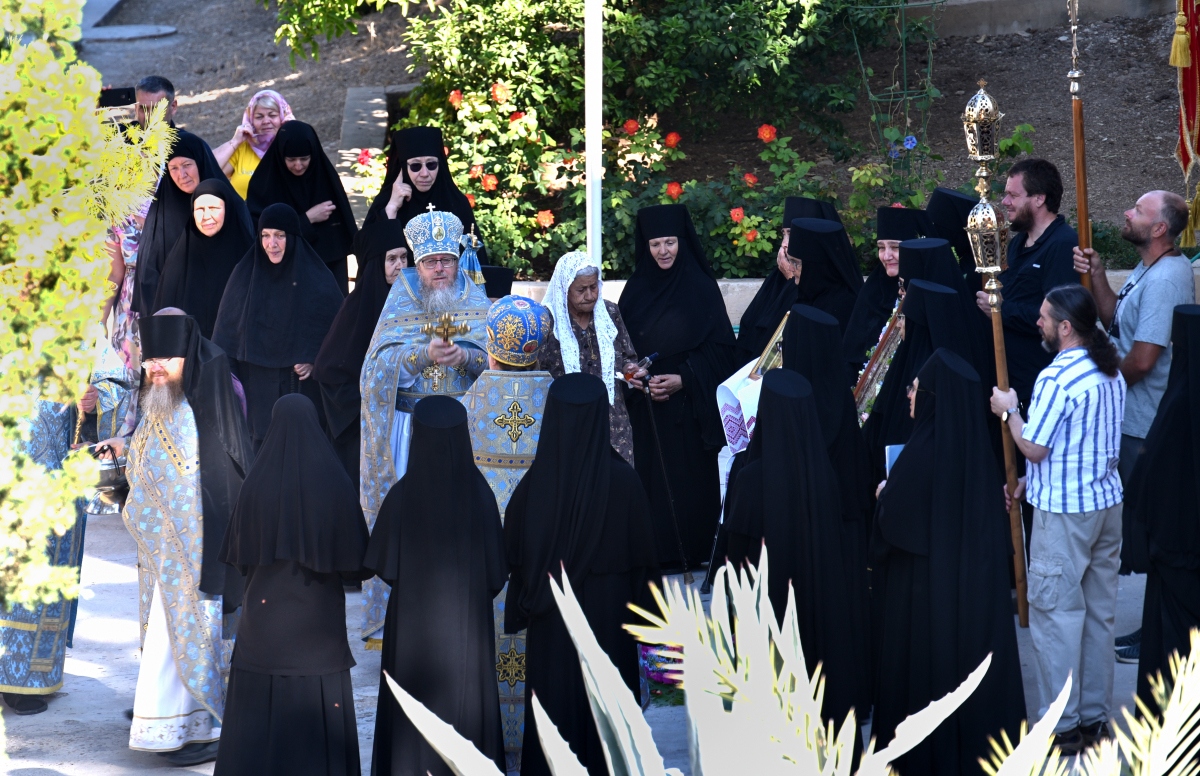 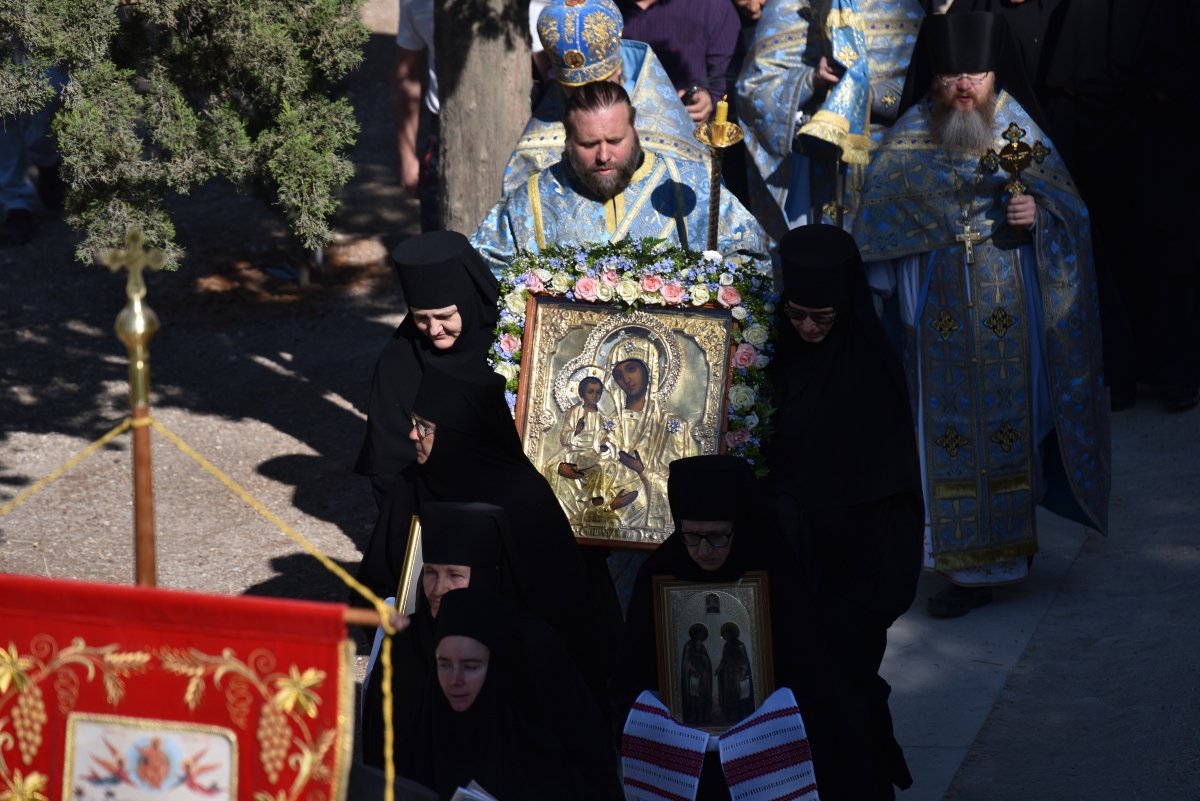 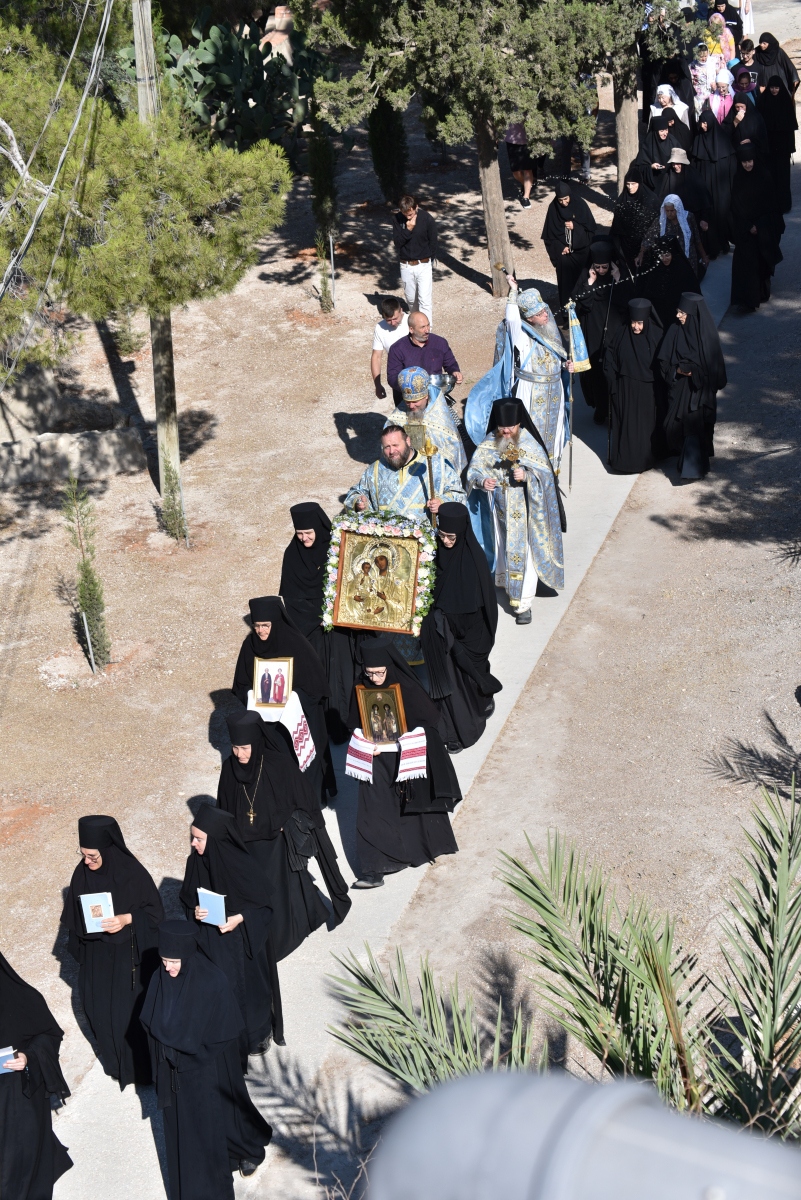 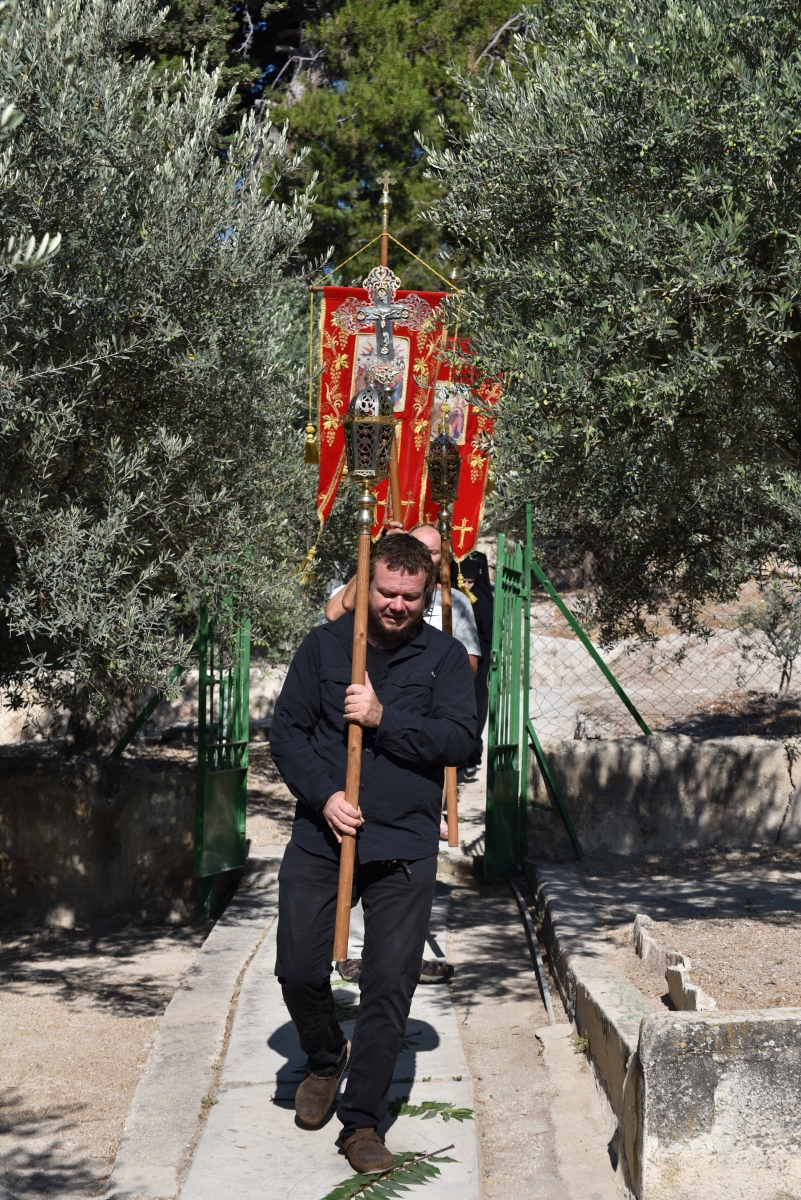 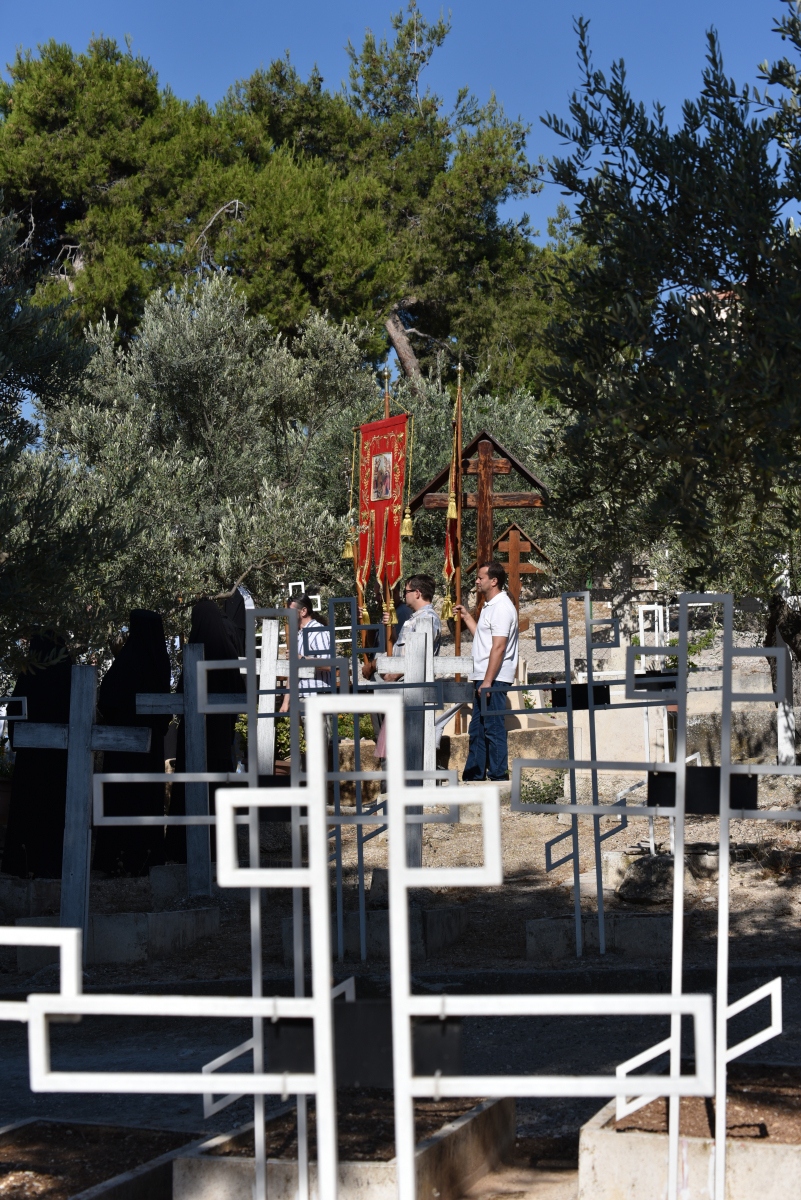 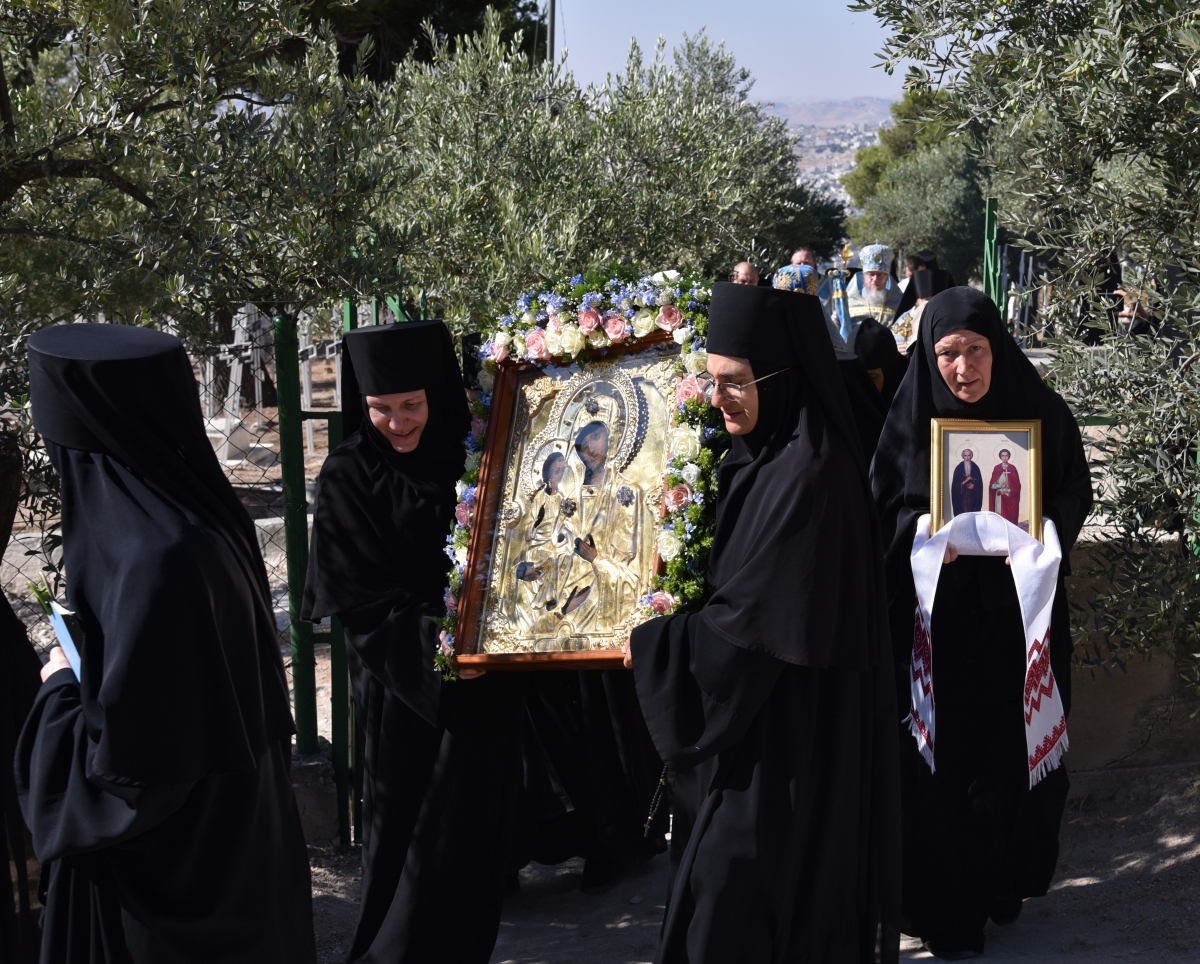 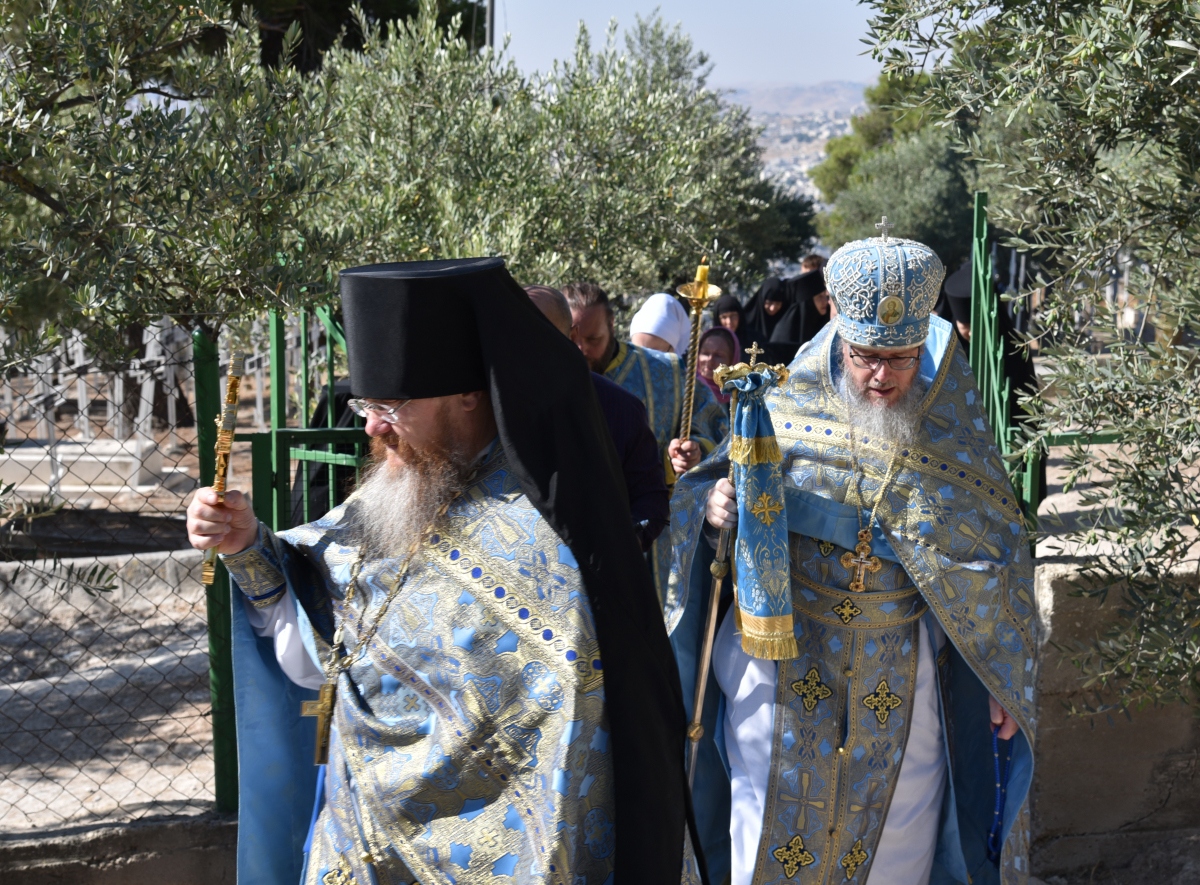 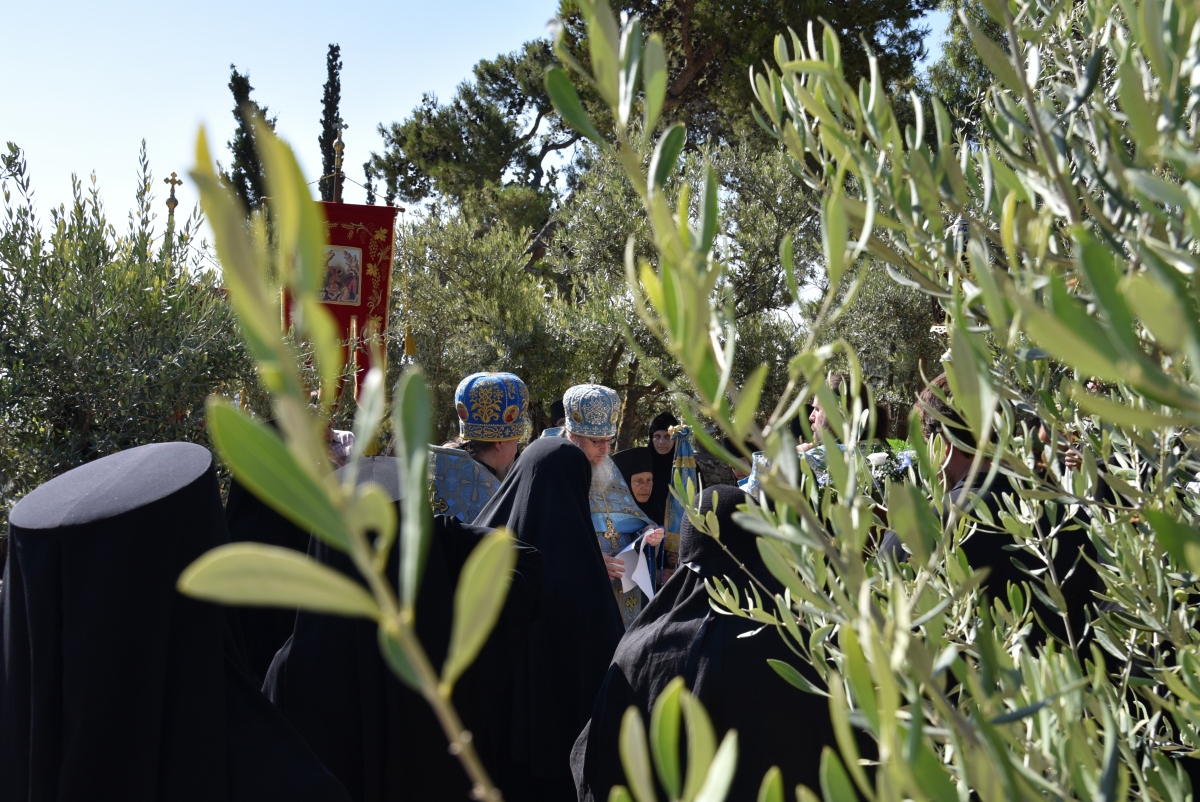 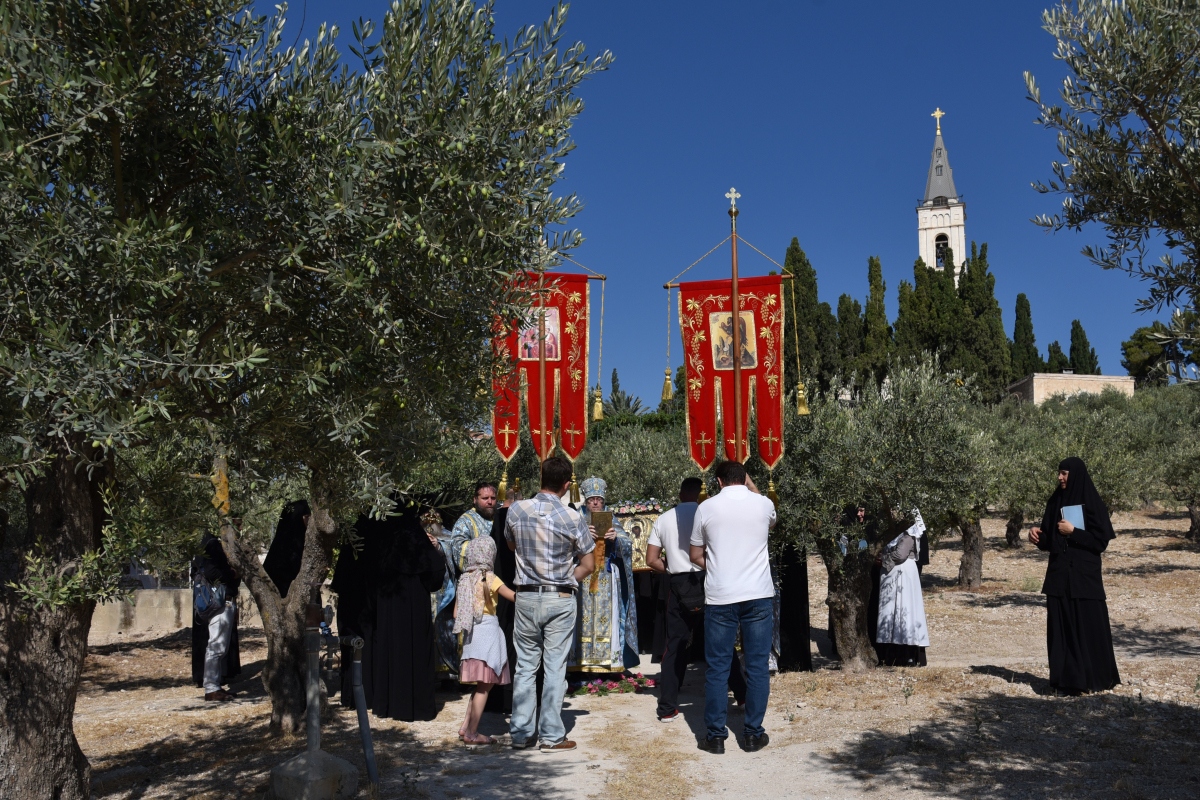 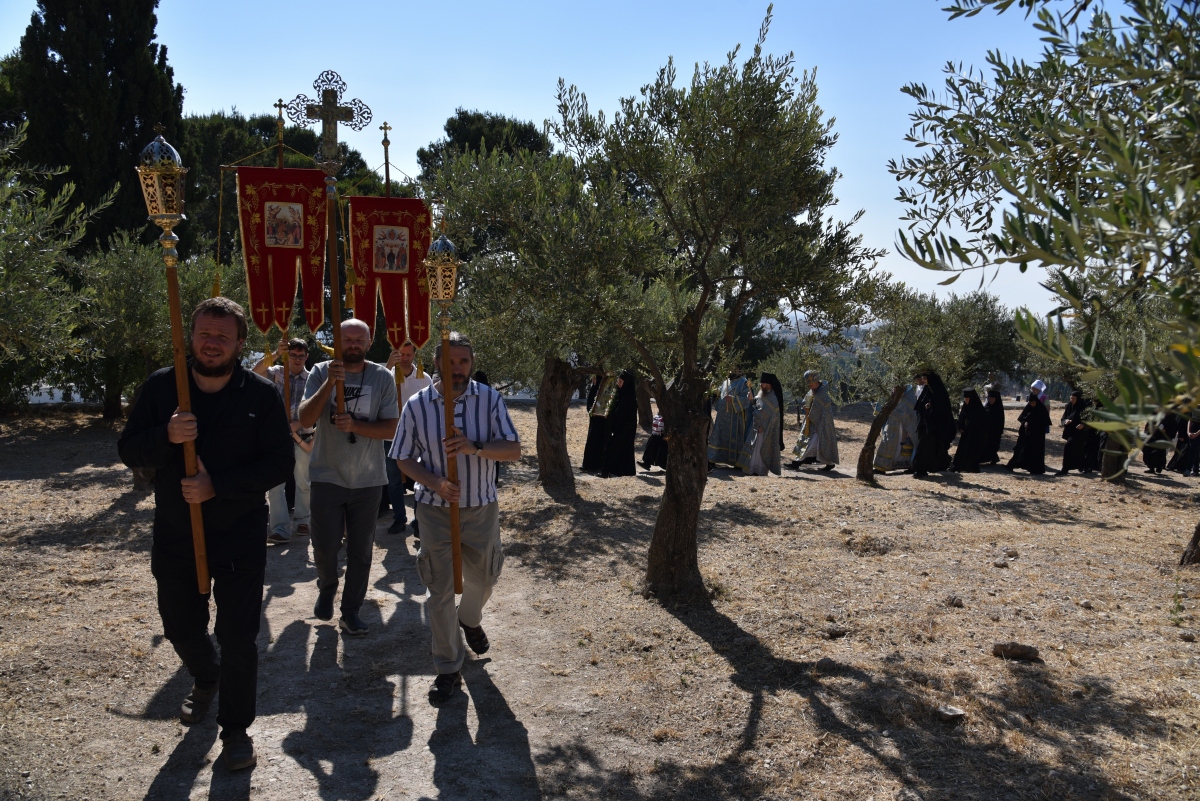 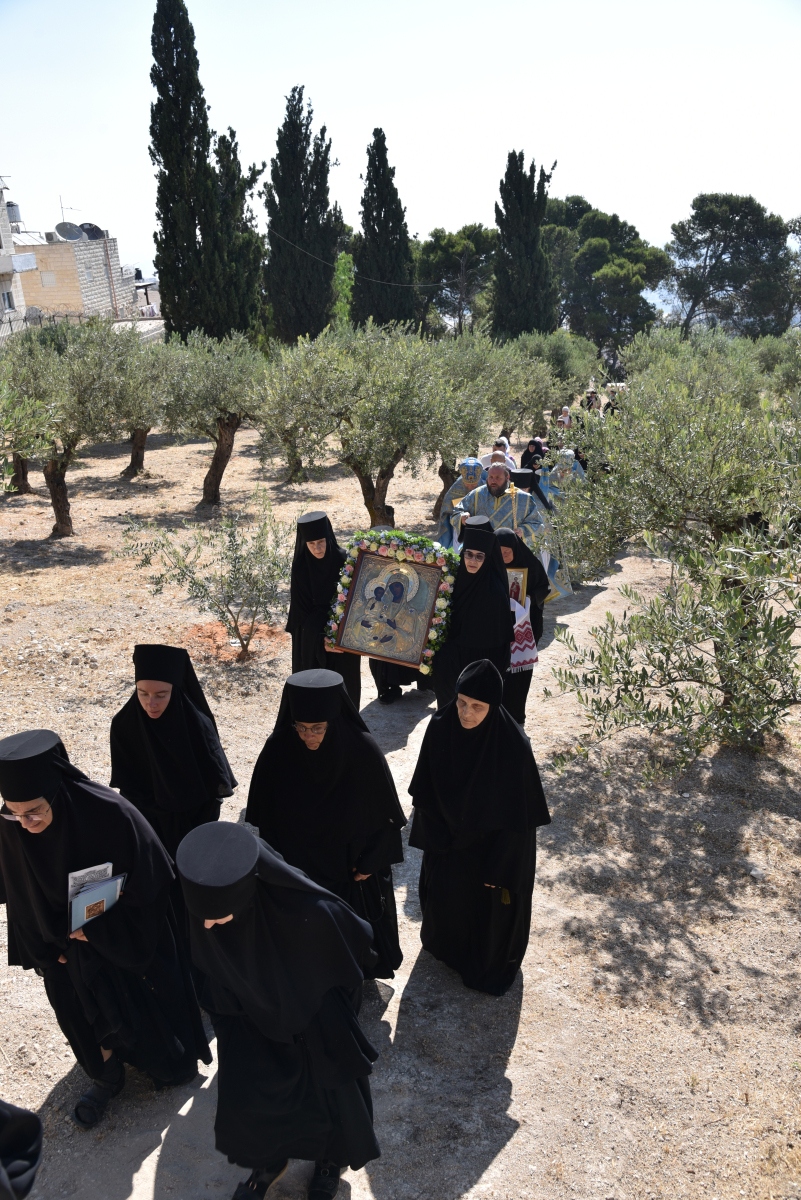 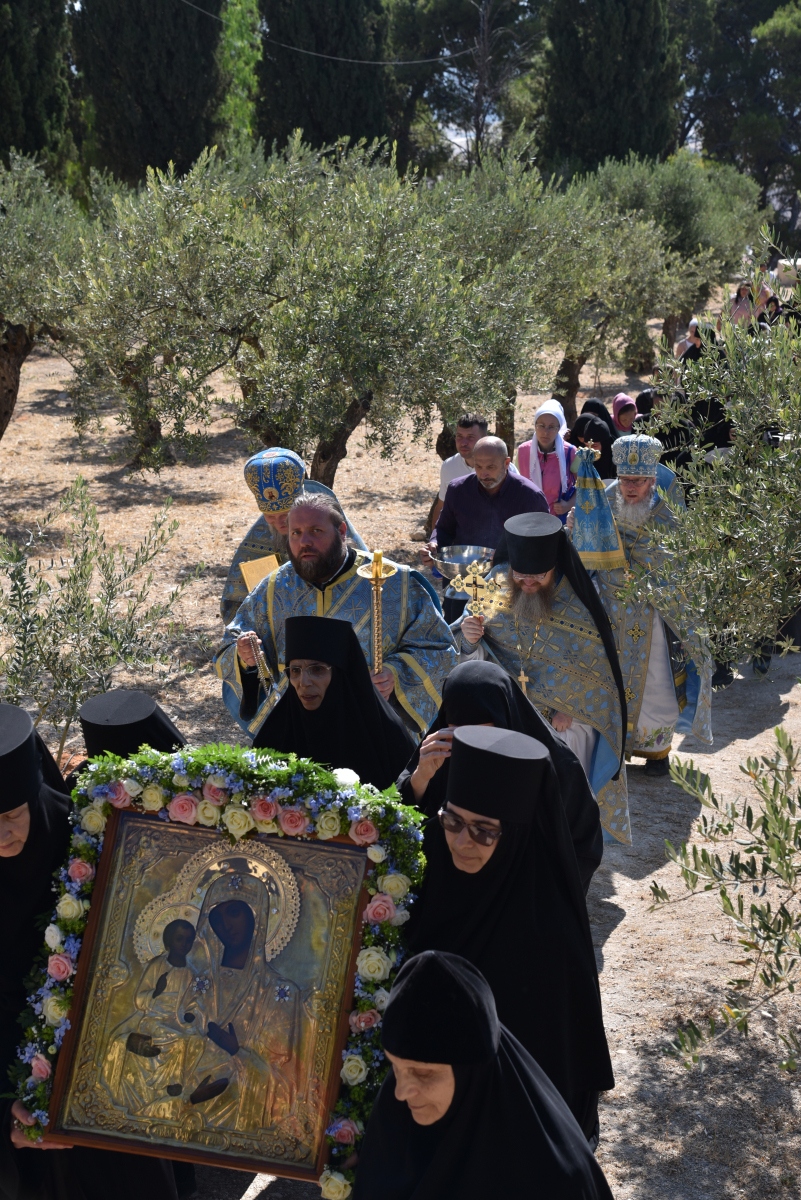 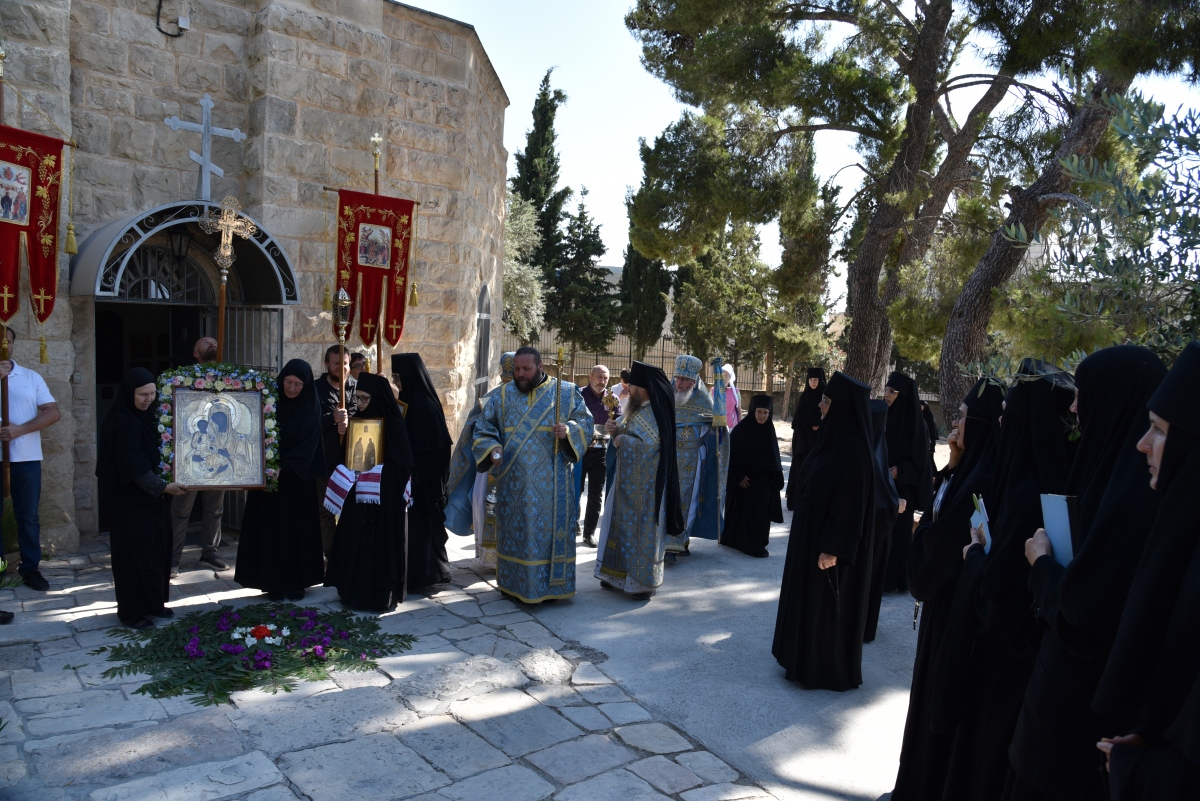 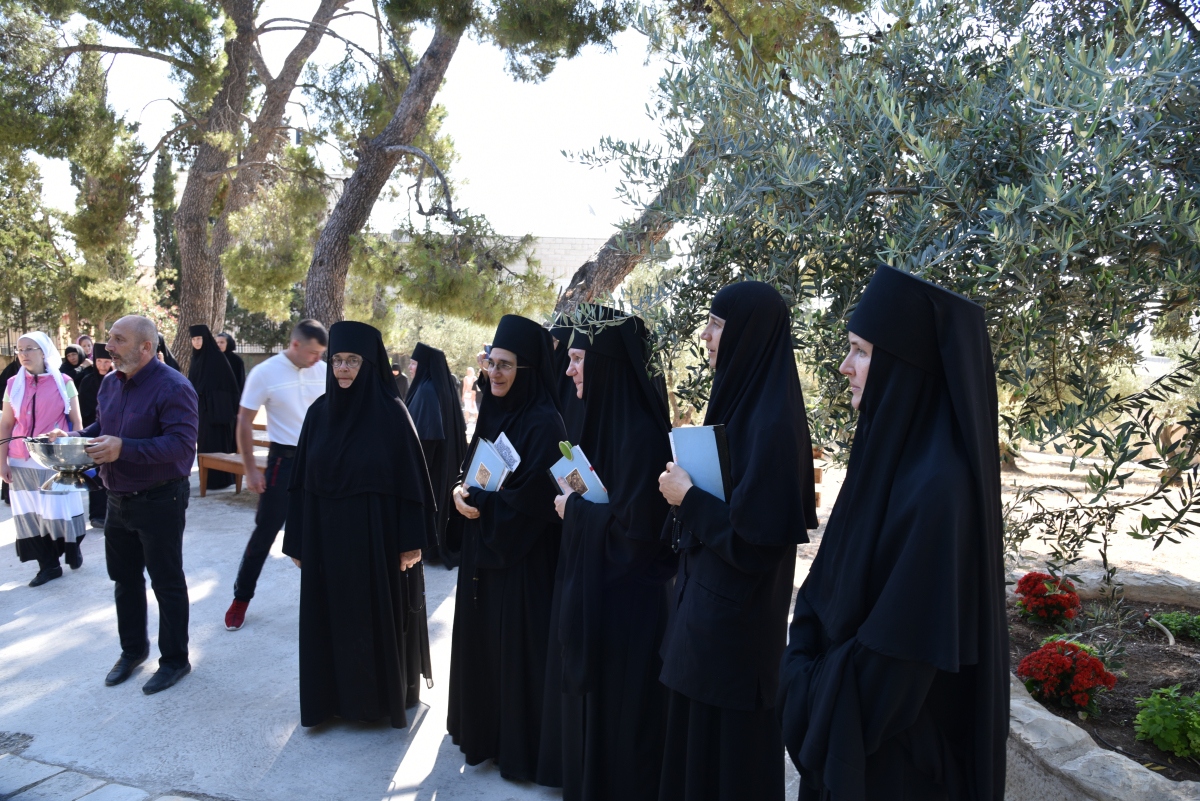 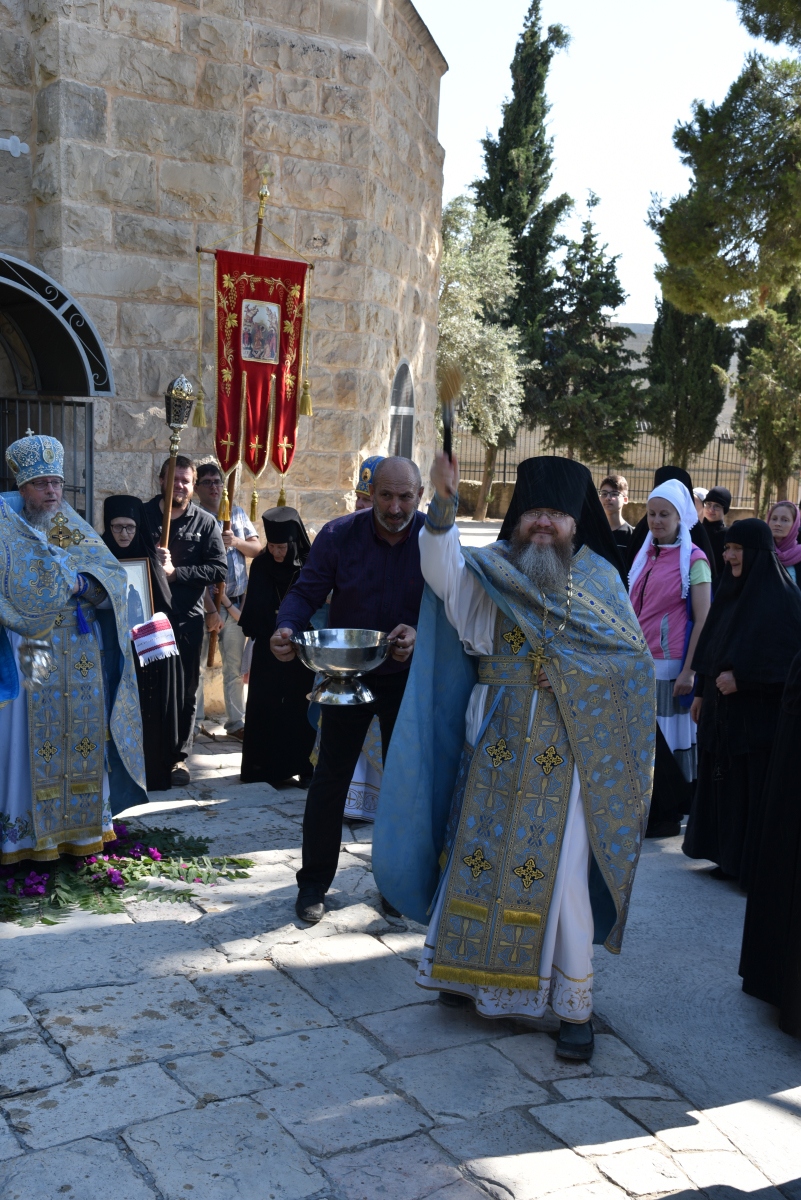 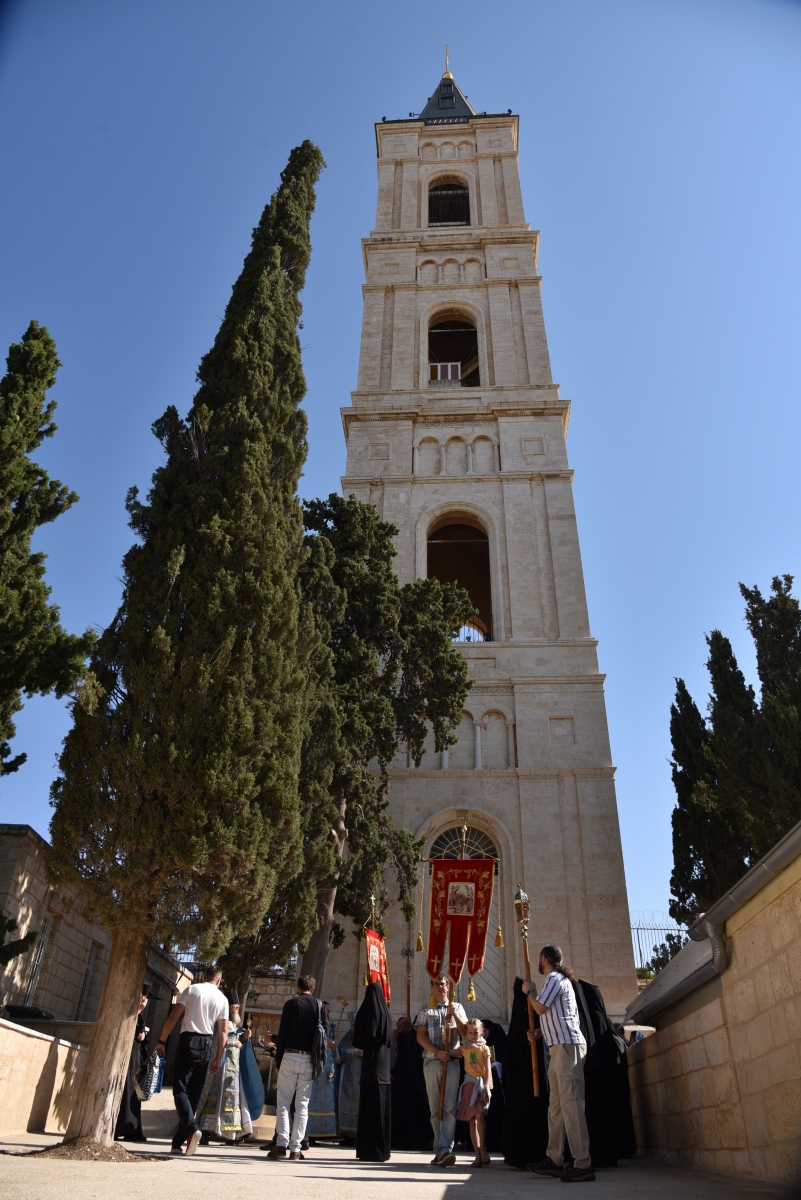 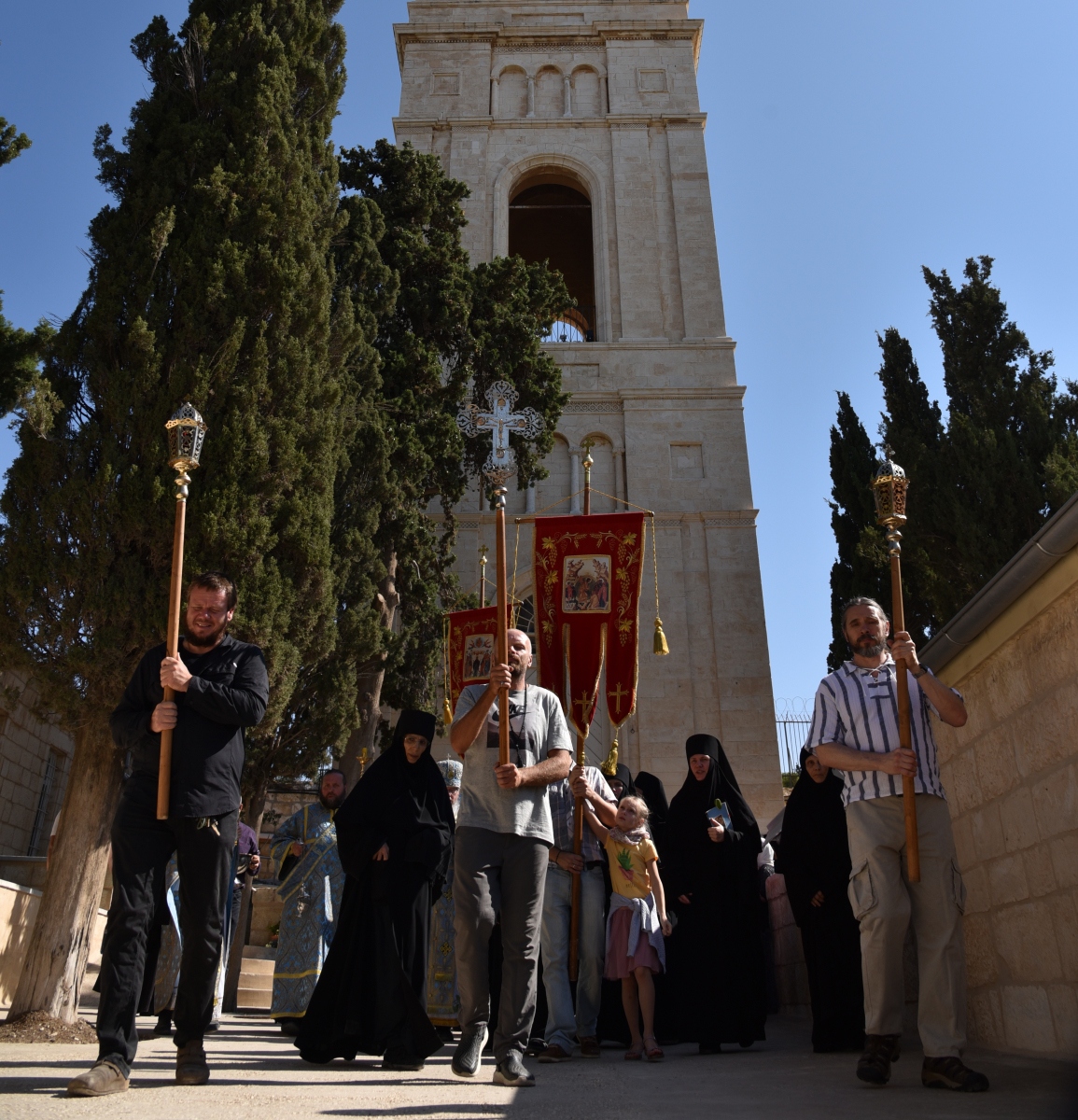 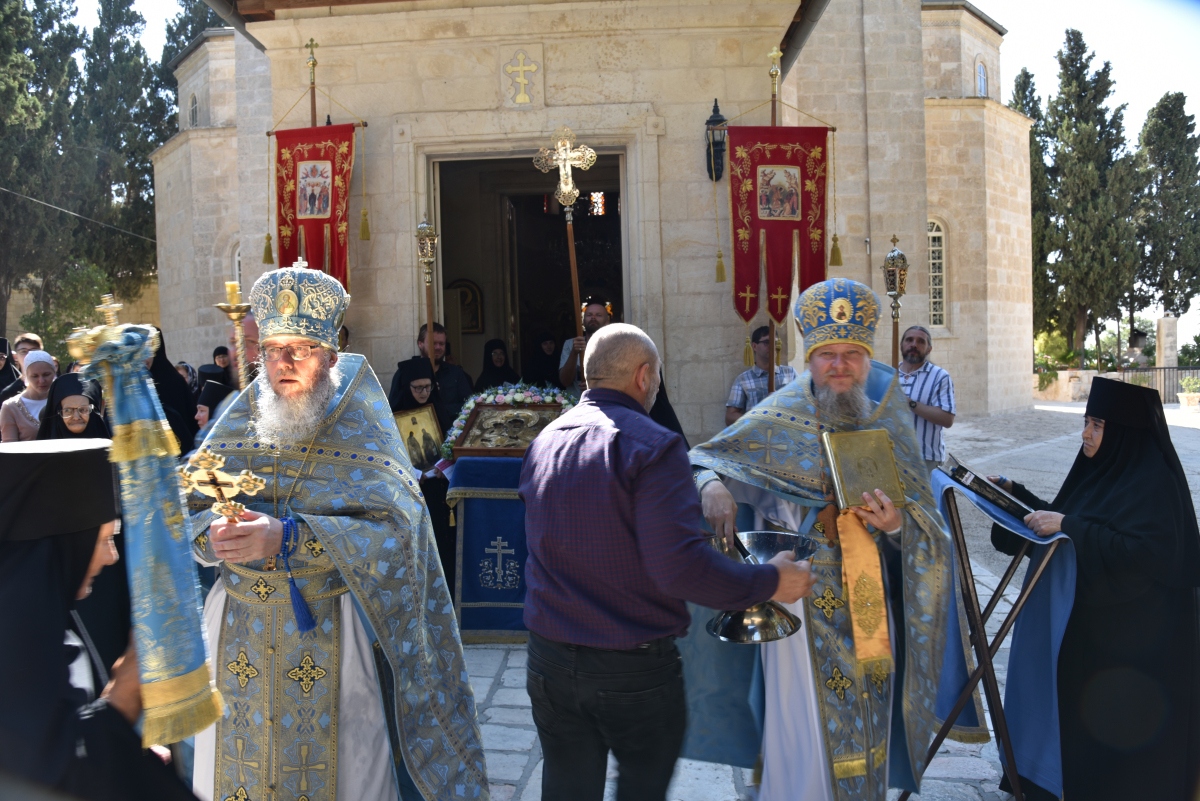 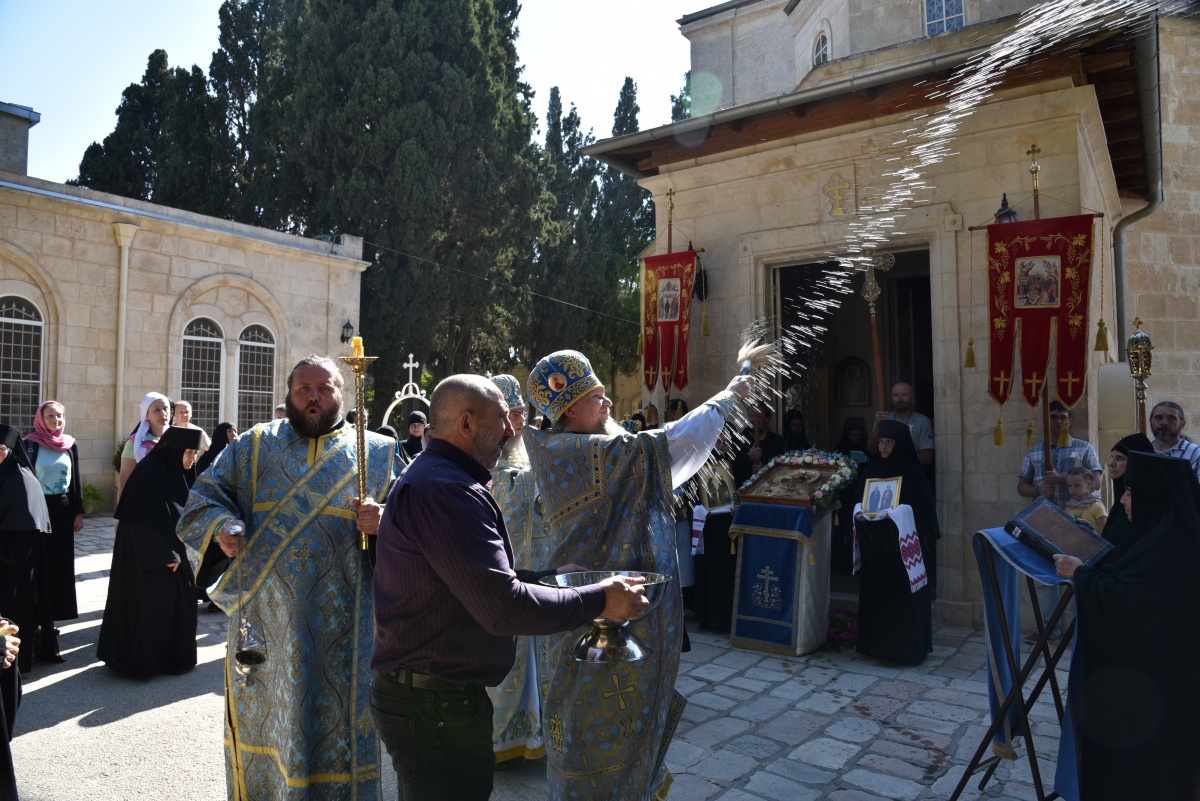 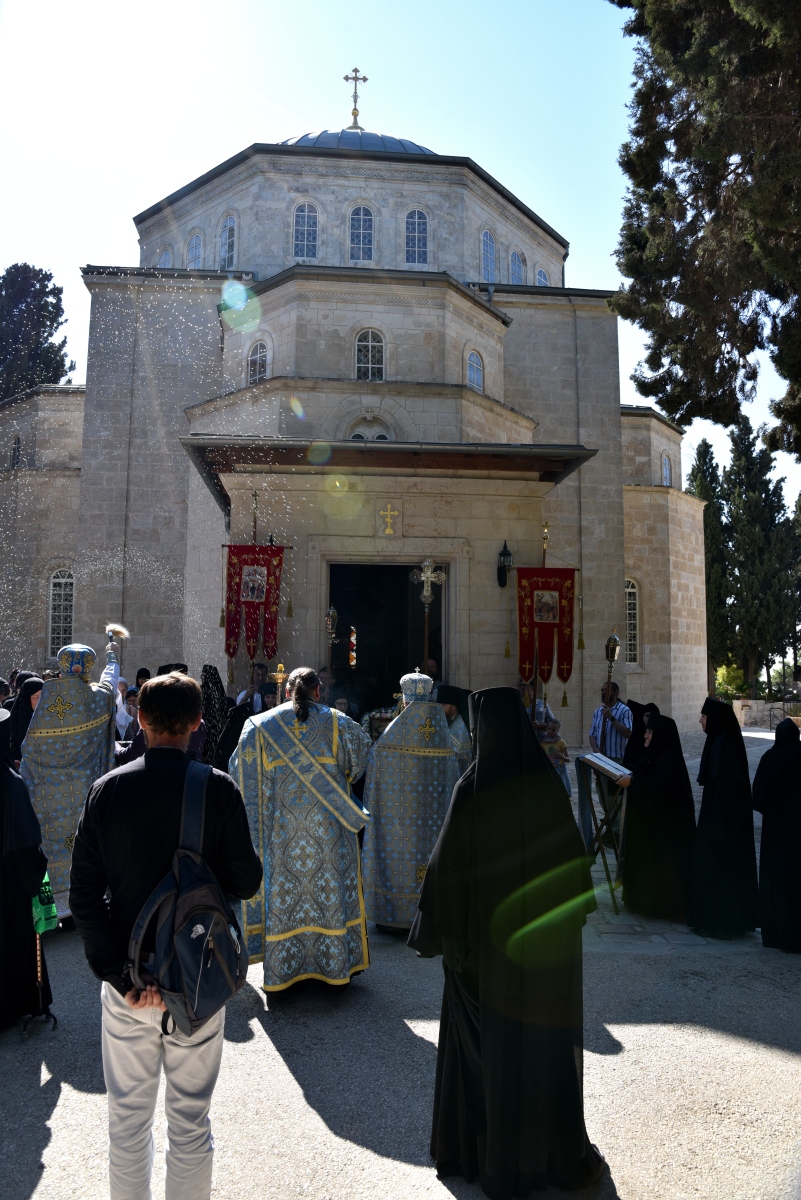 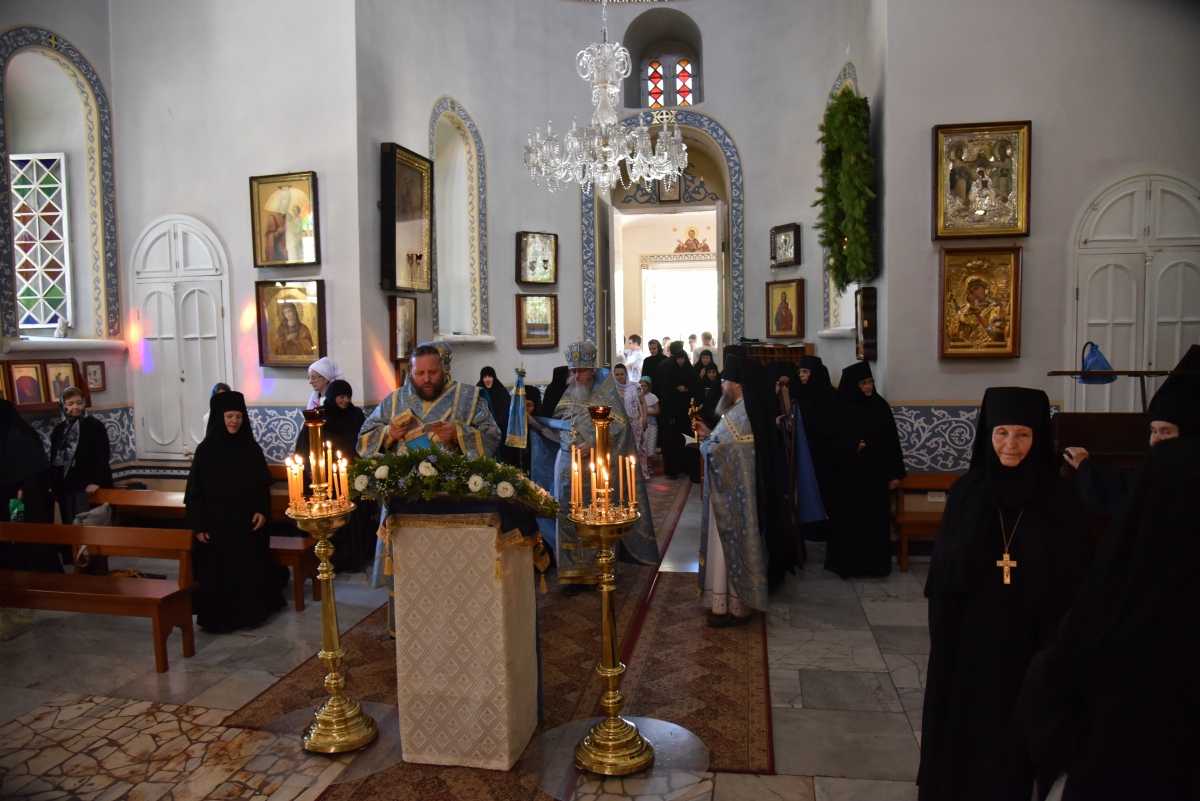 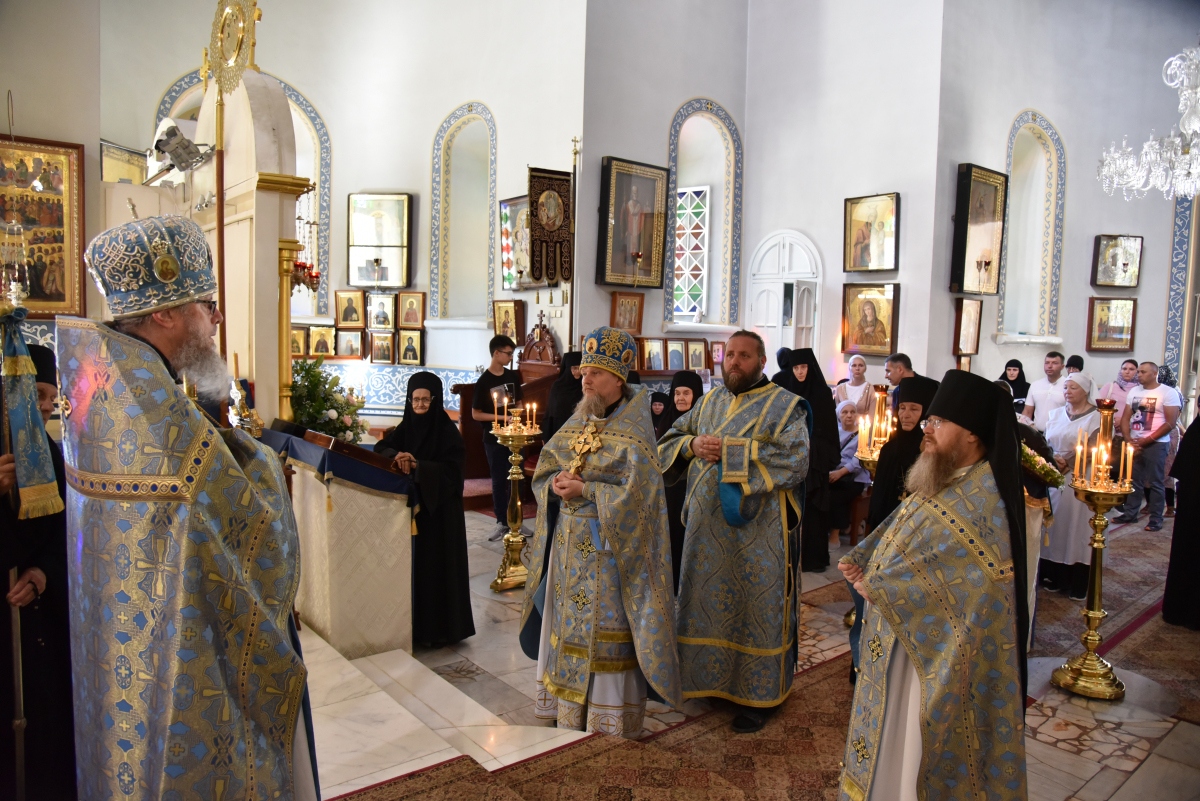