On the day of commemoration of the Great Martyr Barbara (December 4/17), the abbess of the Holy Ascension Convent on the Holy Mount of Olives Mother Barbara (Novikova), celebrated her namesday. Before the all-night vigil, the sisters of the convent greeted Mother Barbara at the entrance of the abbess’ chambers and with solemnity accompanied their mother along the path strewn with flowers to the church for divine services.

All-night vigil and Divine Liturgy were served by the head of the Russian Ecclesiastical Mission, Archimandrite Roman (Krassovsky), Archimandrite Vasily (Druzhinets), Abbot Iona (Galishnikov) and Deacon Vyacheslav Batalsky. After the Liturgy, Fr. Roman congratulated Mother Barbara and emphasized the difficulties of bearing the Abbess’ cross, especially in these trying days, and asked the sisters to intensify their prayers for their Mother Superior.

The Liturgy was attended by the former abbess of the monastery, Abbess Moisseia (Bubnova) (retired). The abbess of the convent of St. Mary Magdalene, Abbess Elisabeth (Smelic) with several sisters from Gethsemene also prayerfully attended.

After the meal, Mother Barbara received guests in the abbess’ reception hall, including the abbess of the Gornensky Monastery of Ein Karem, Mother Catherine (Chernysheva) with her sisters. 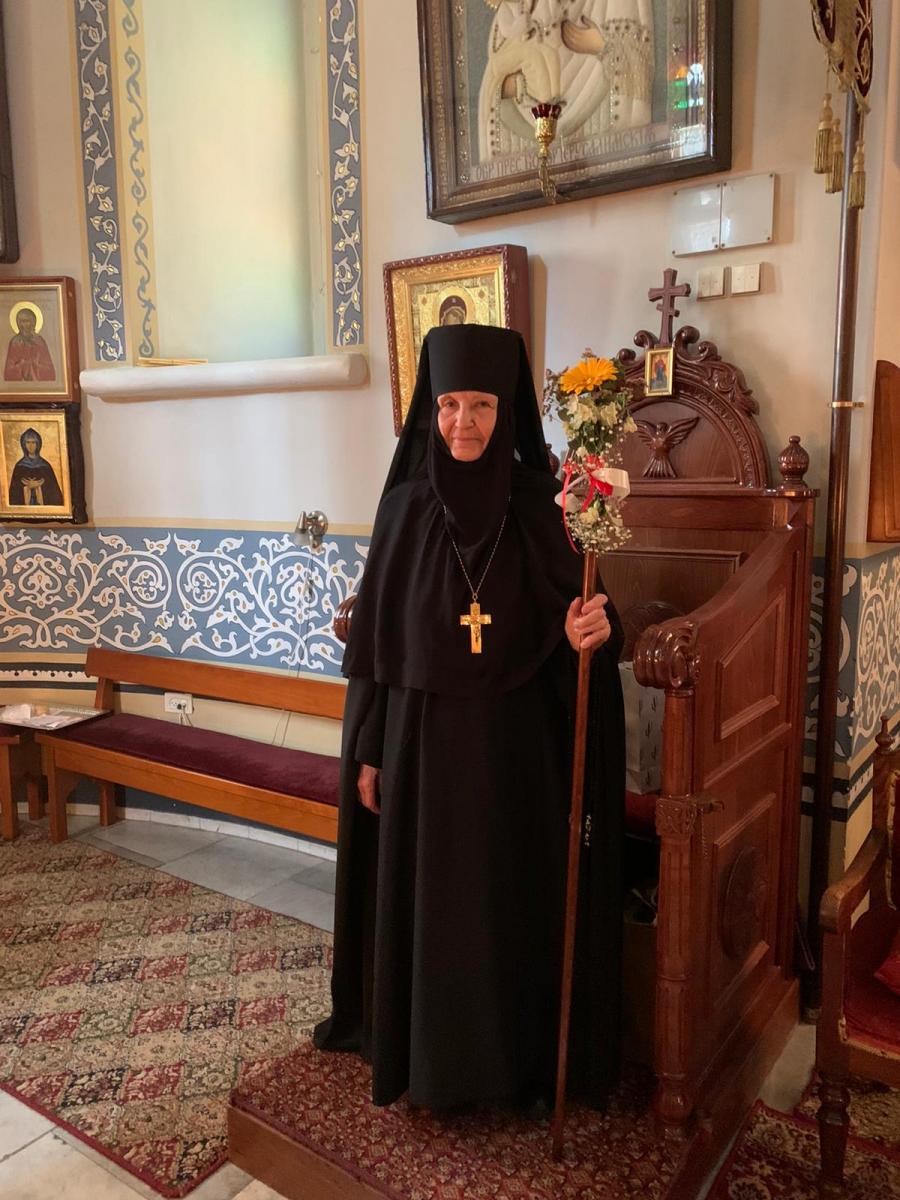 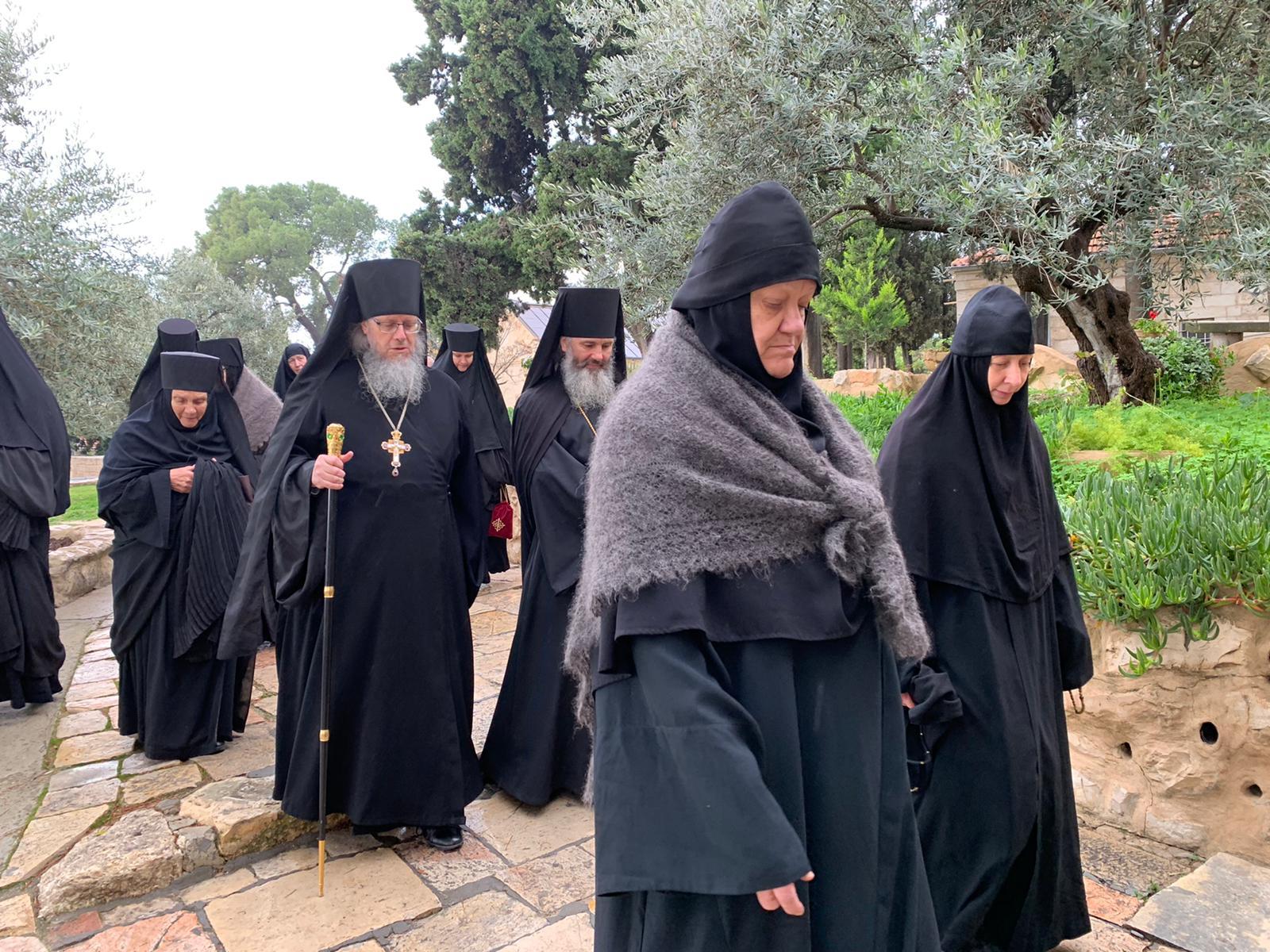 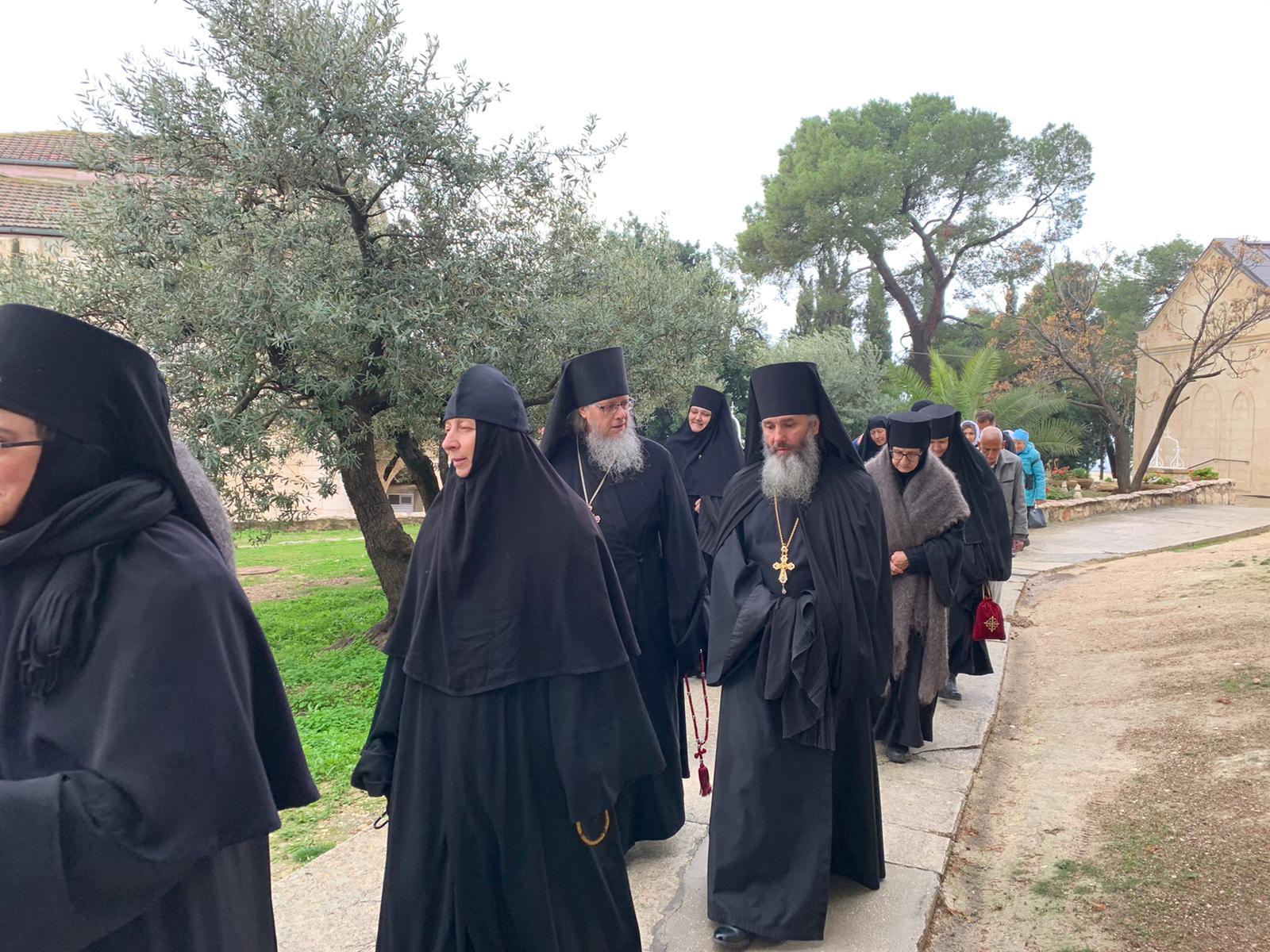 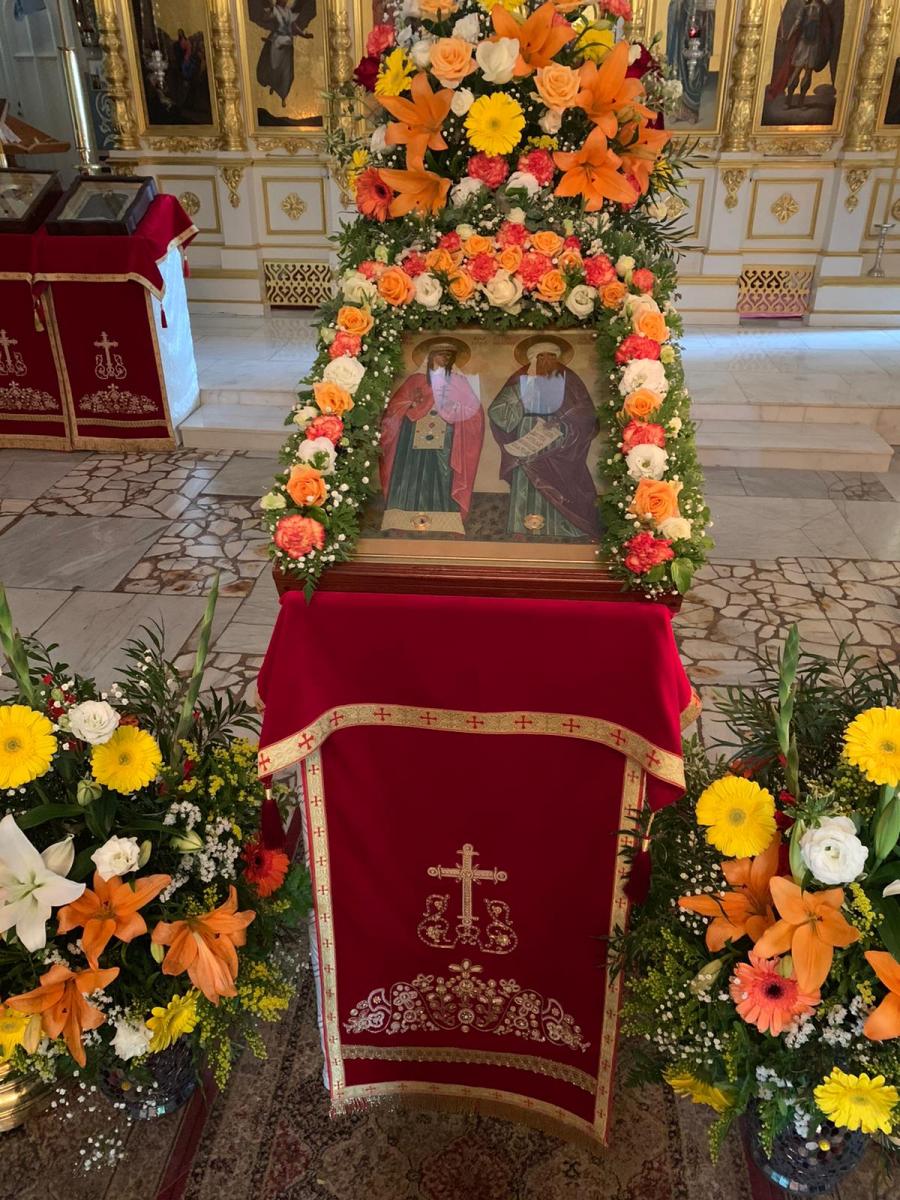 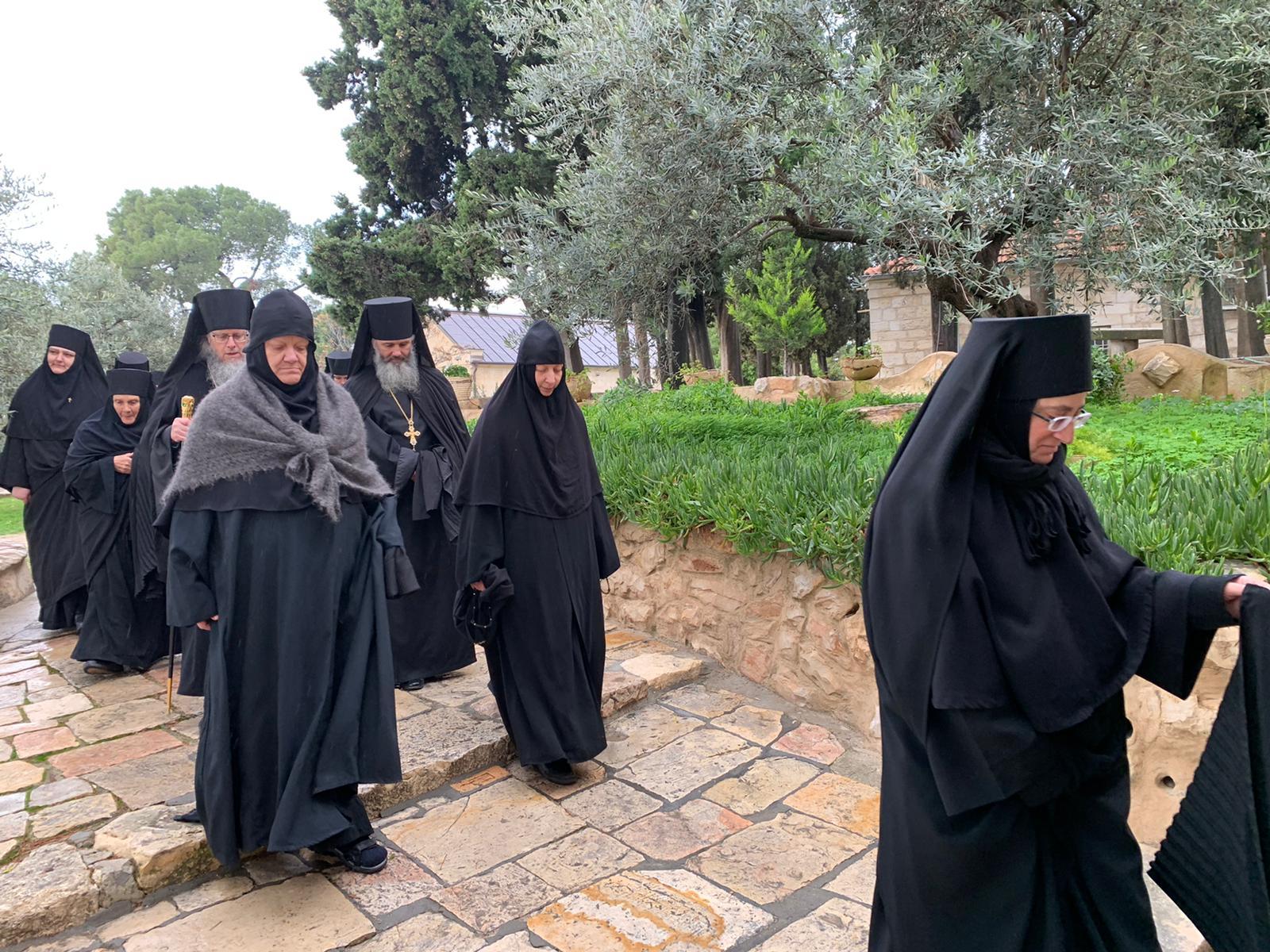 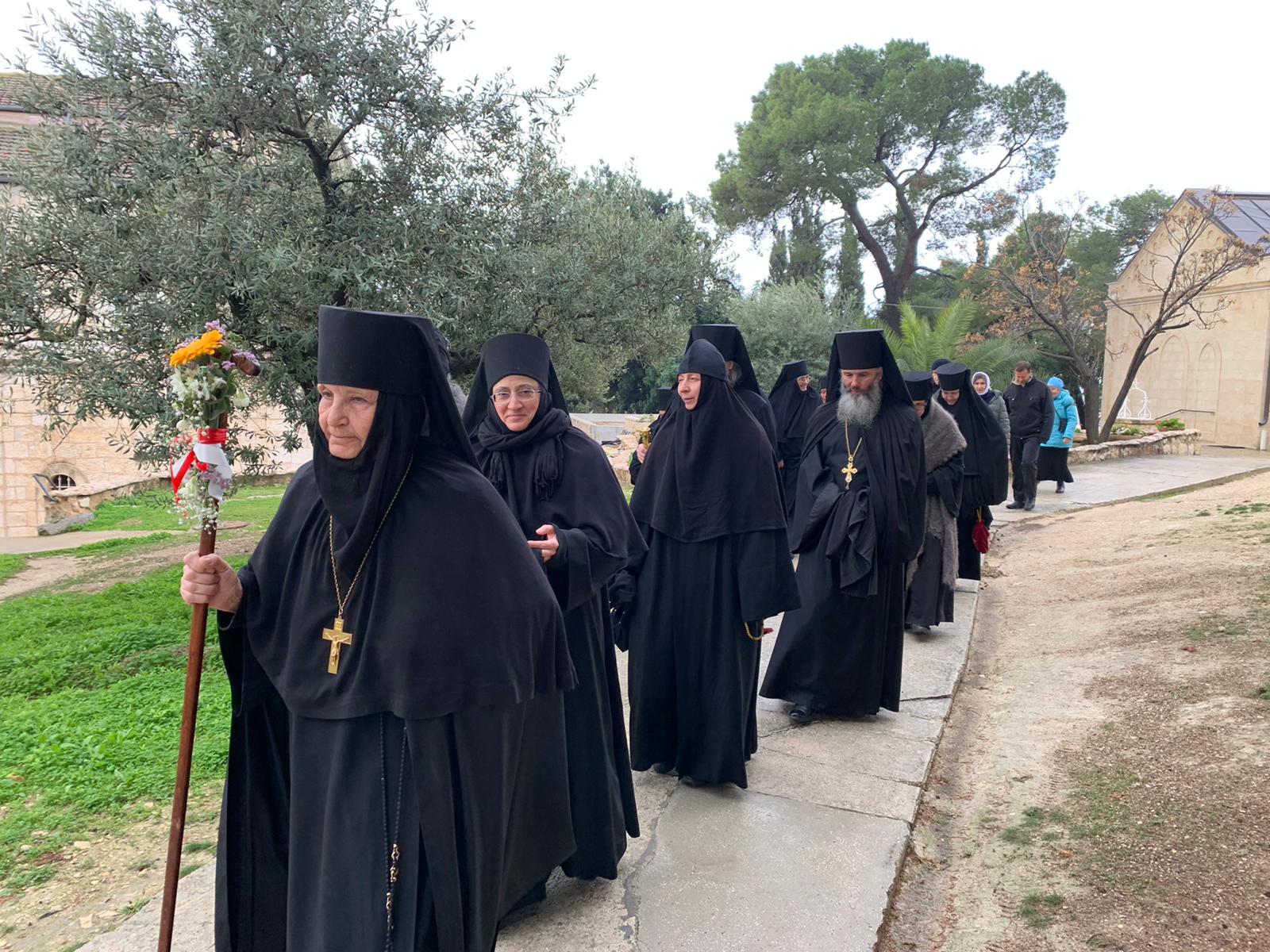