Archimandrite Seraphim (Bobich) Has Reposed in the Lord 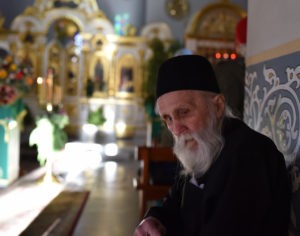 On Thursday, June 5/18, after receiving communion of the Holy Mysteries of Christ, Archimandrite Seraphim (Bobich) entered into eternity. Fr. Seraphim had been living in retirement at the Holy Ascension Convent on the Mount of Olives since the mid-90s of the last century.

Father Seraphim, in the world Michael Bobich, was born on January 17, 1929 in the United States, where his parents emigrated to from the Carpathian Mountains. He took monastic orders and was ordained to the priesthood in the St. Tikhon Monastery of the Russian North American Metropolia. There he graduated from the seminary and remained with there as a teacher. In 1970, wanting monastic silence on Mount Athos, Father Seraphim joined the Russian Orthodox Church Abroad, having received canonical leave, for service in the Mt. Athos- St. Elias Skete. In 1973, after the death of the abbot of the monastery archimandrite Nicholas (Piven), who died on Holy Easter, the Spiritual Council of the Monastery of Pantokrator appointed Father Seraphim abbot of the St. Elias Skete, promising to continue his independent position and connection with the Russian Church Abroad. A peculiarity of the St. Elias Skete on Mount Athos was that the name of the Patriarch of Constantinople was not commemorated during the divine services. Subsequently, this attitude towards the Patriarch of Constantinople led to the expulsion of the monks in 1992, after which Archimandrite Seraphim served for some time at Holy Trinity Monastery in Jordanville (New York) and in San Francisco.

In the 90s of the last century, Archimandrite Seraphim moved to Jerusalem, settling in the Ascension Women’s Monastery on the Mount of Olives. Here, Father Seraphim set an example of love for worship. Every day, an hour before the beginning of the Midnight Office, Father Seraphim would come to the monastery church to commemorate the many names given for the Proskomidia of the Divine Liturgy. He loved to visit to the monastery of St. Sava the Sanctified. 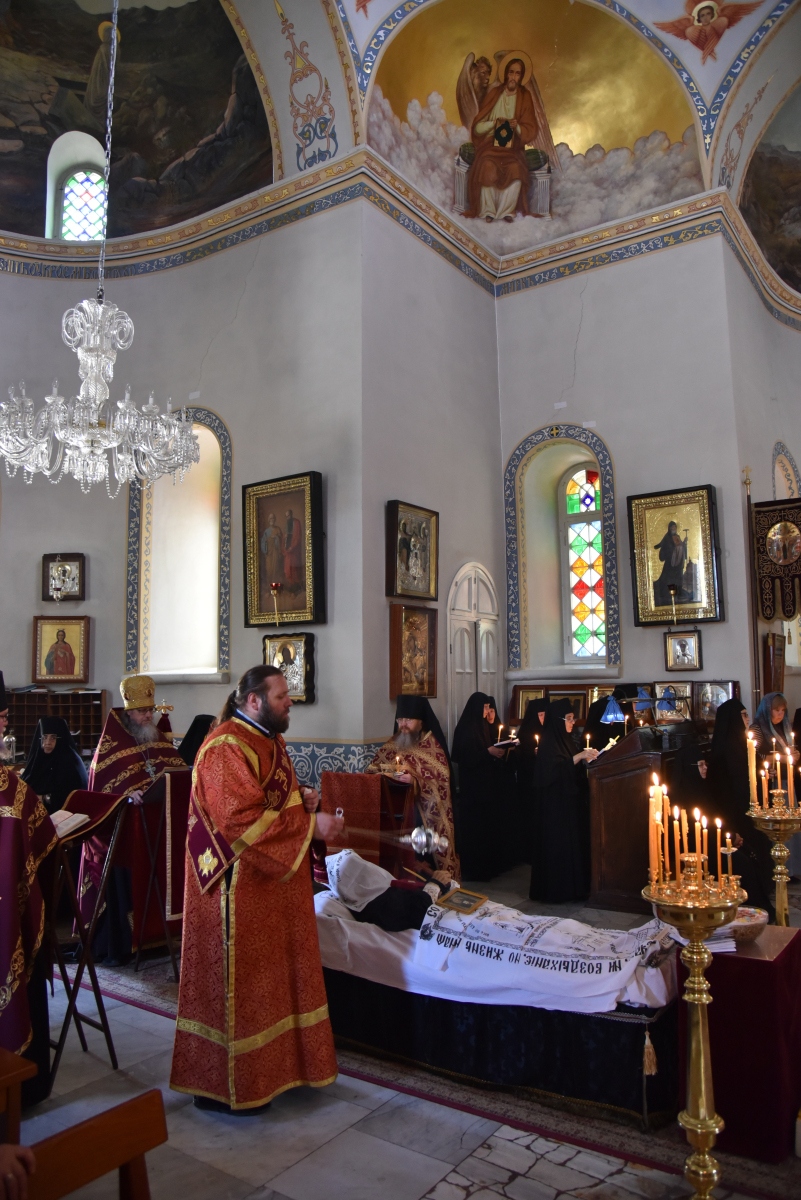 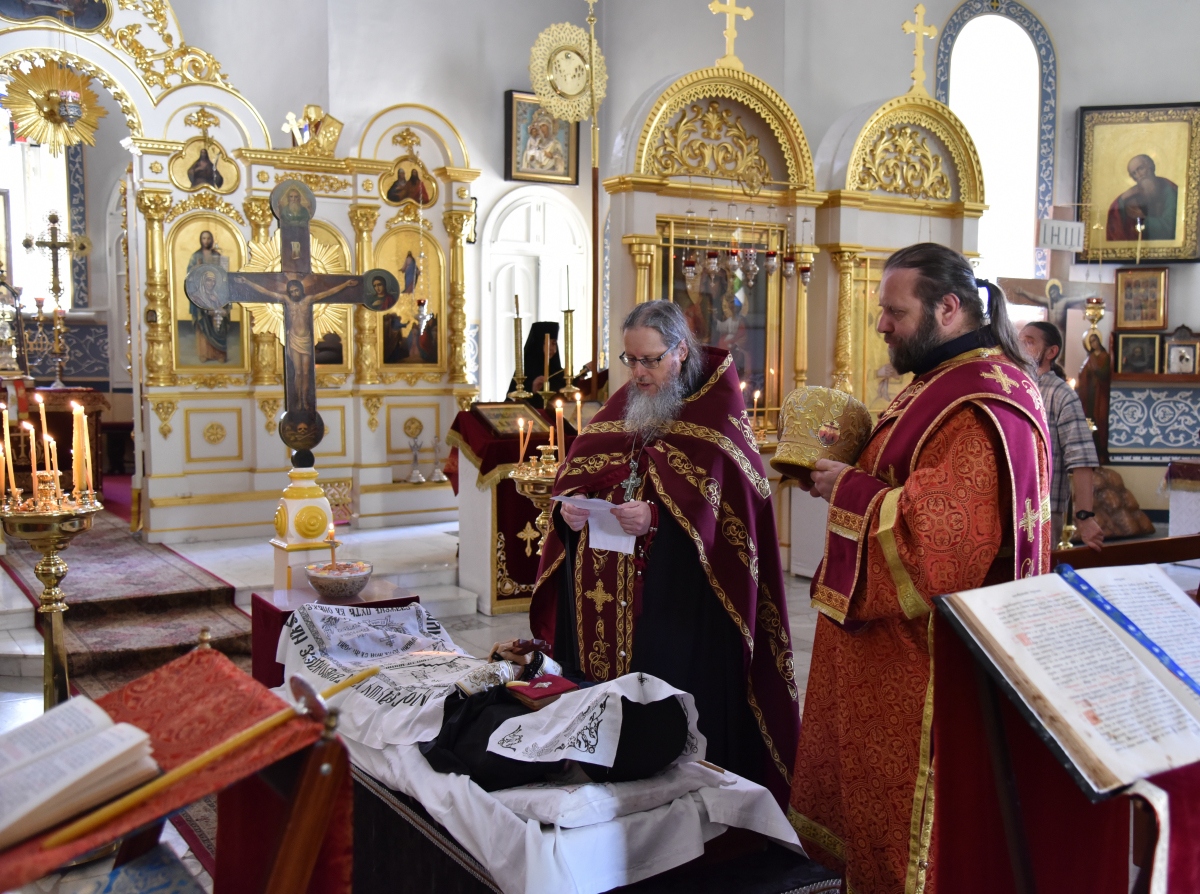 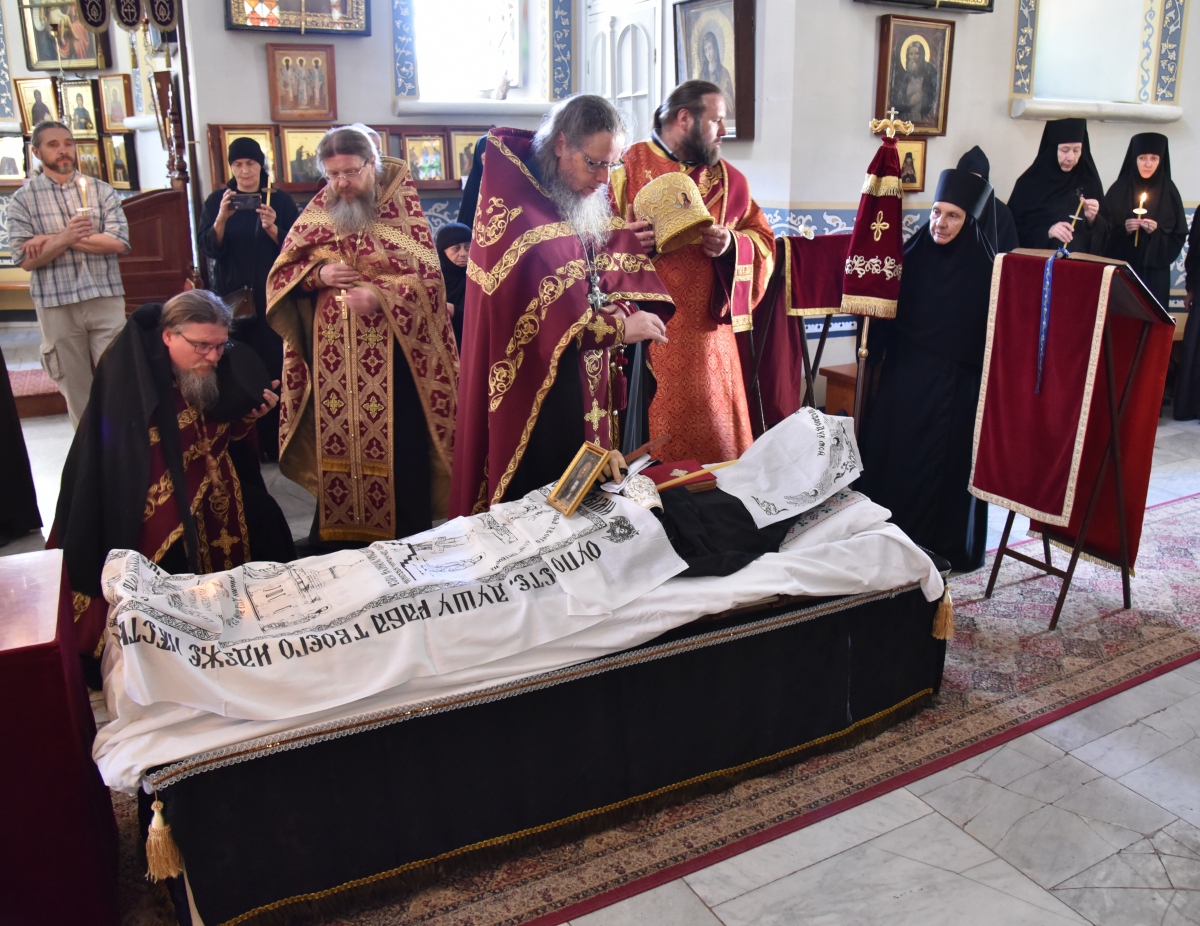 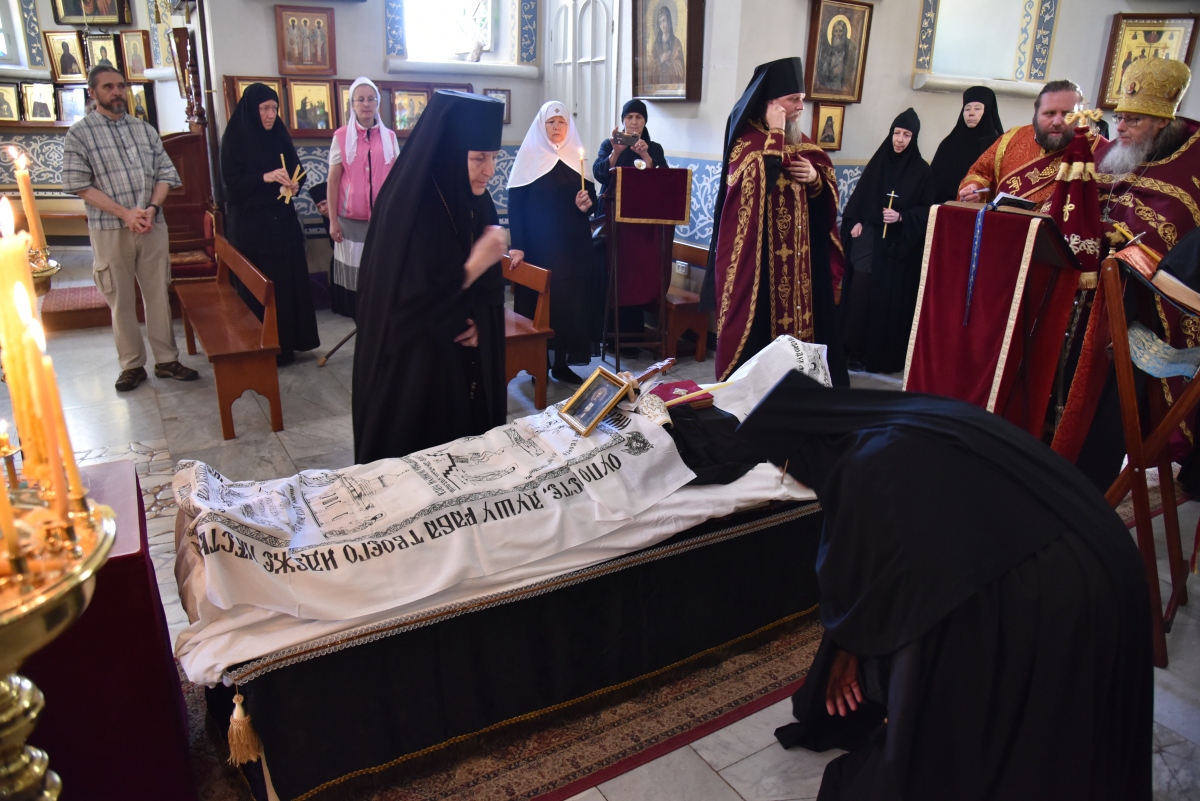 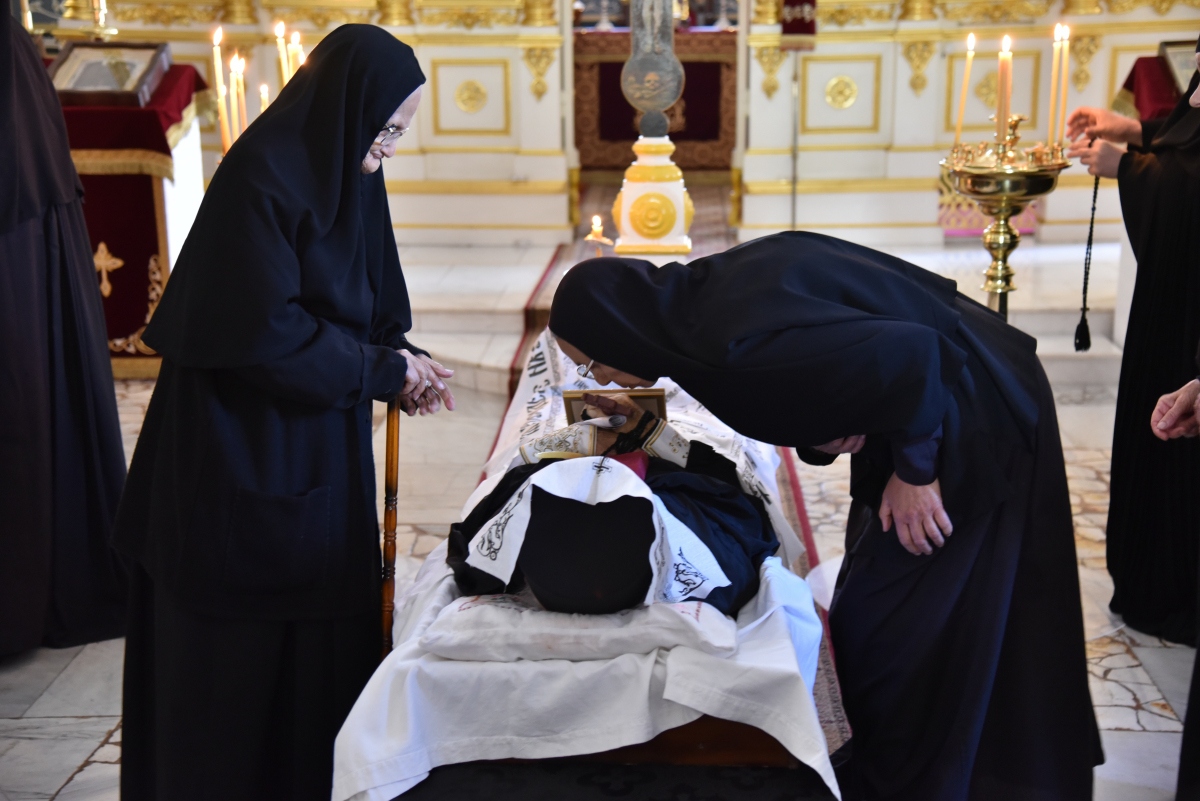 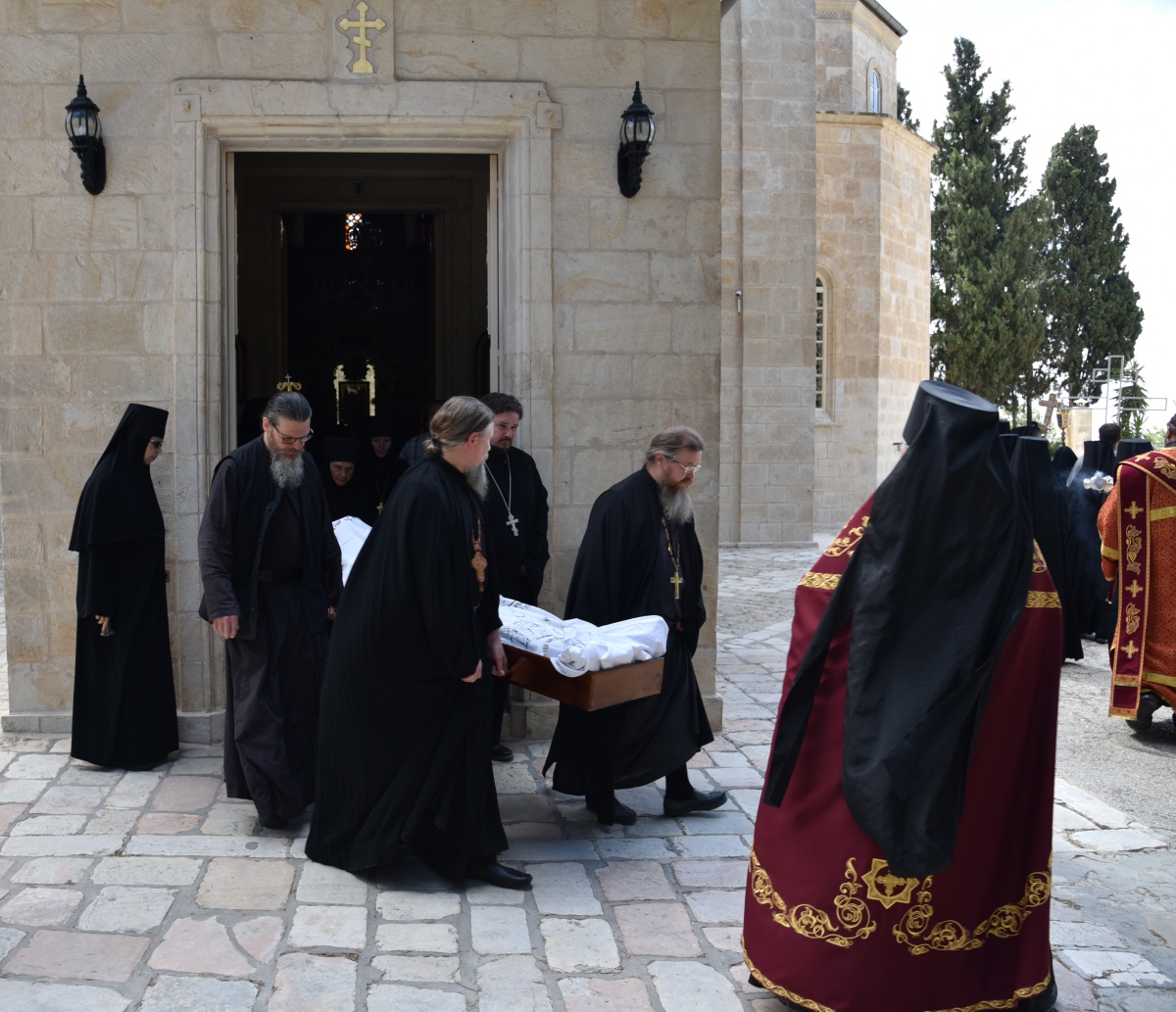 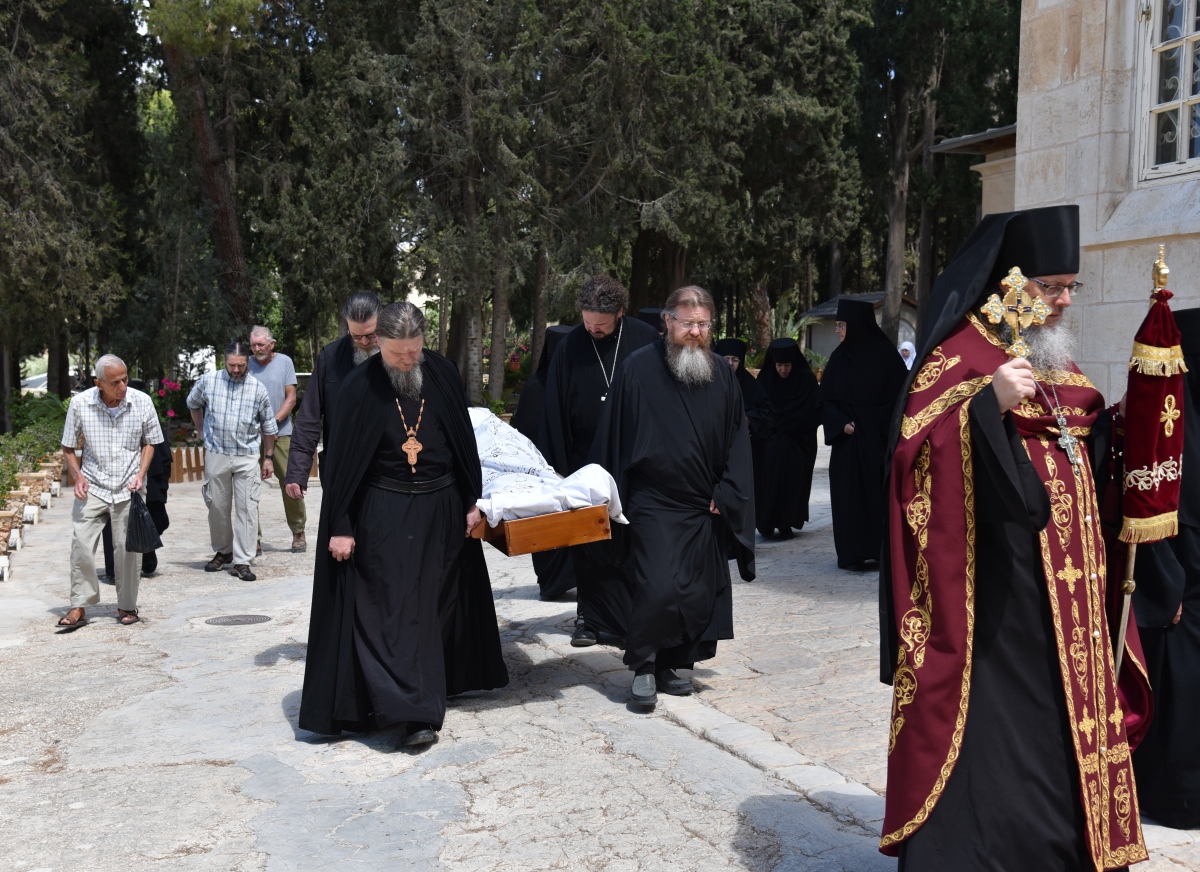 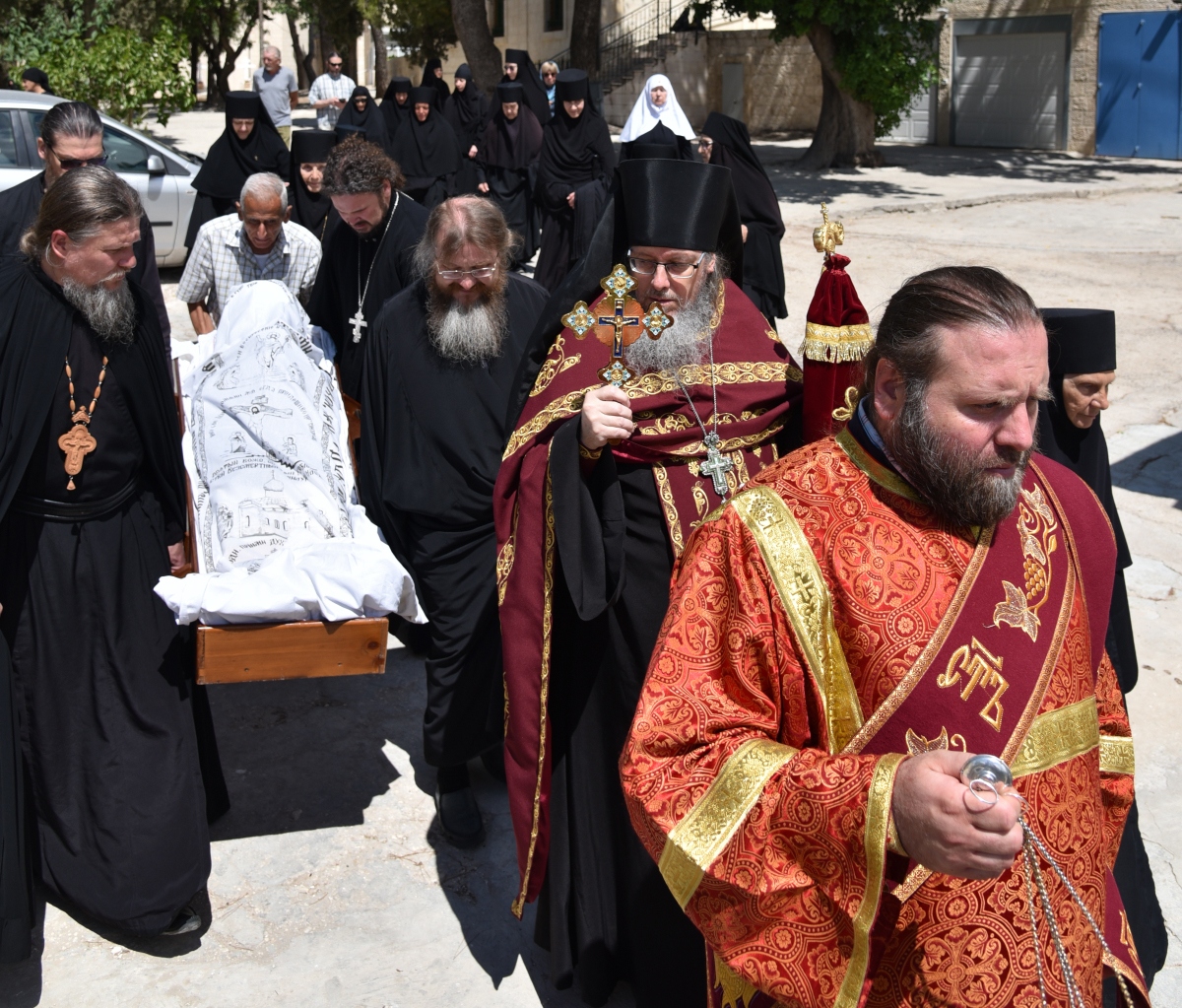 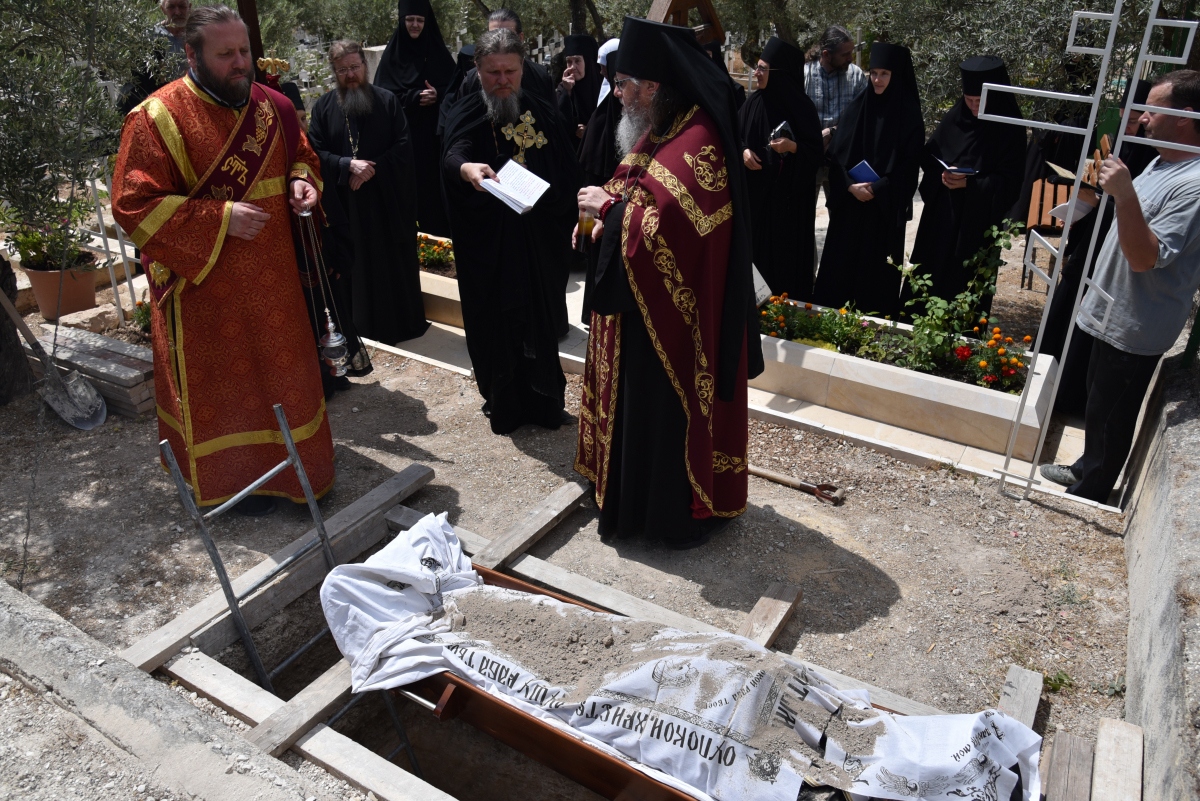 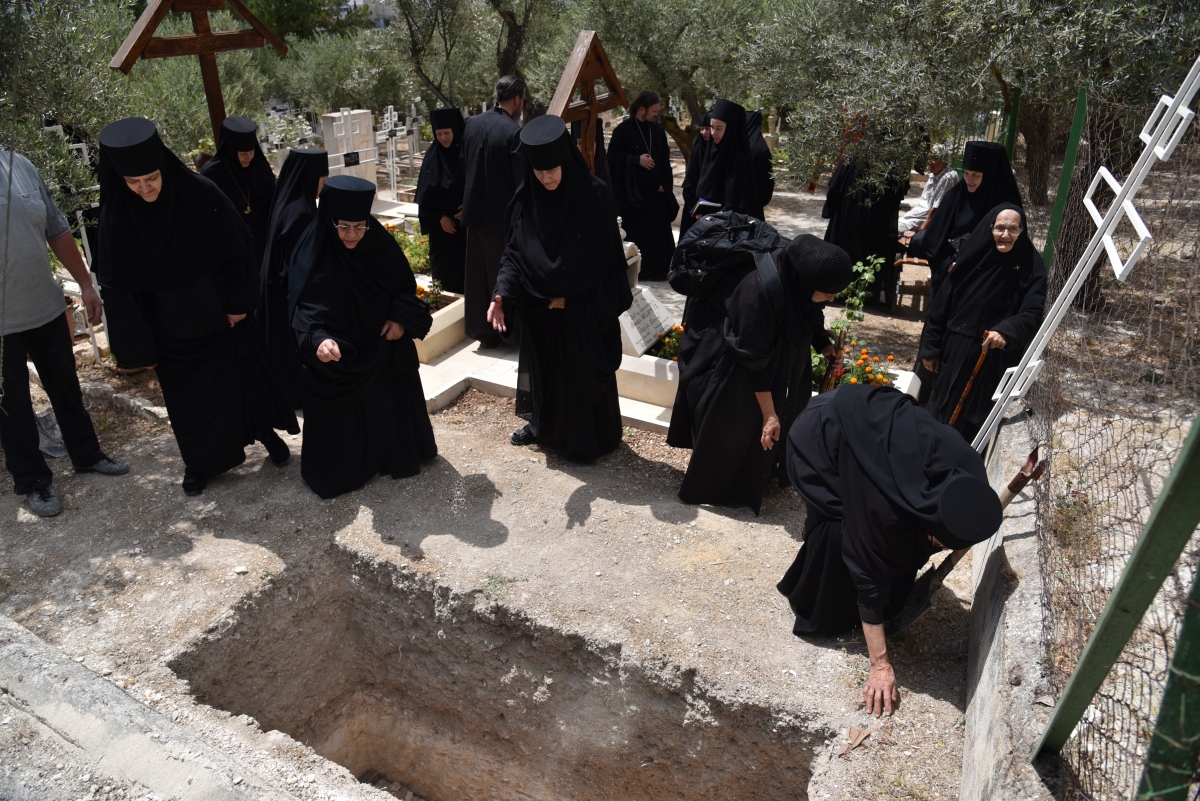 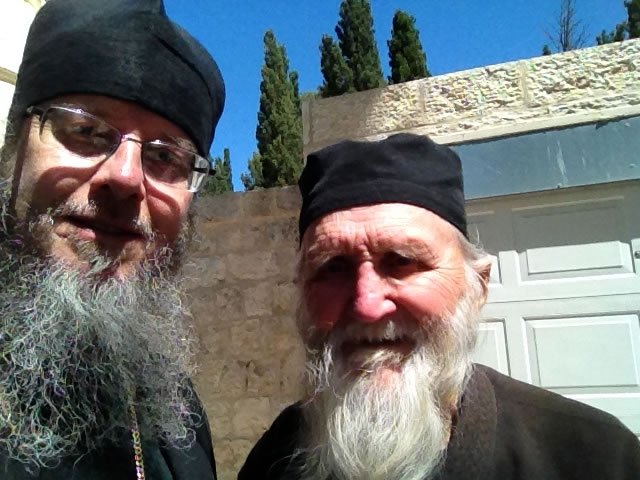 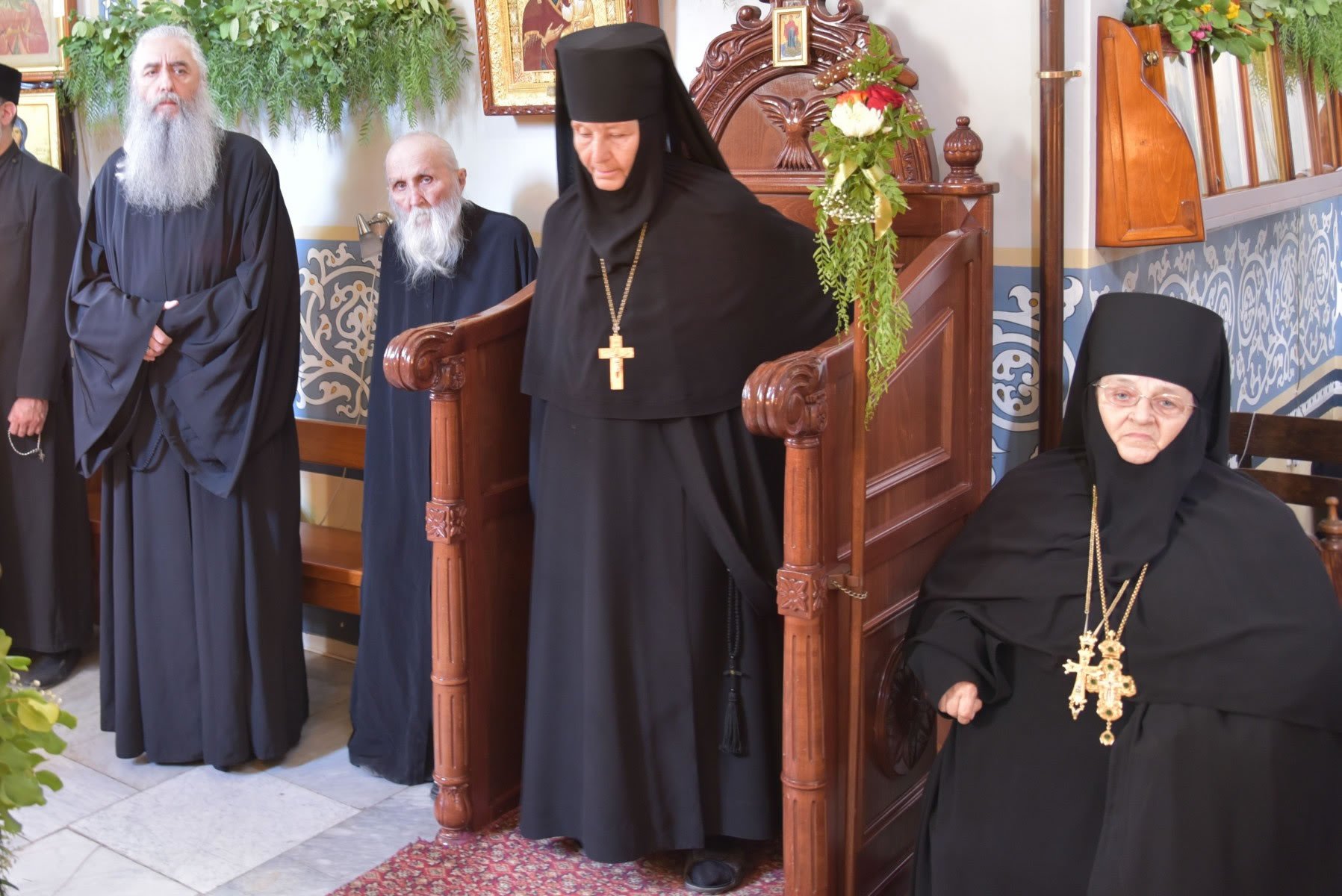 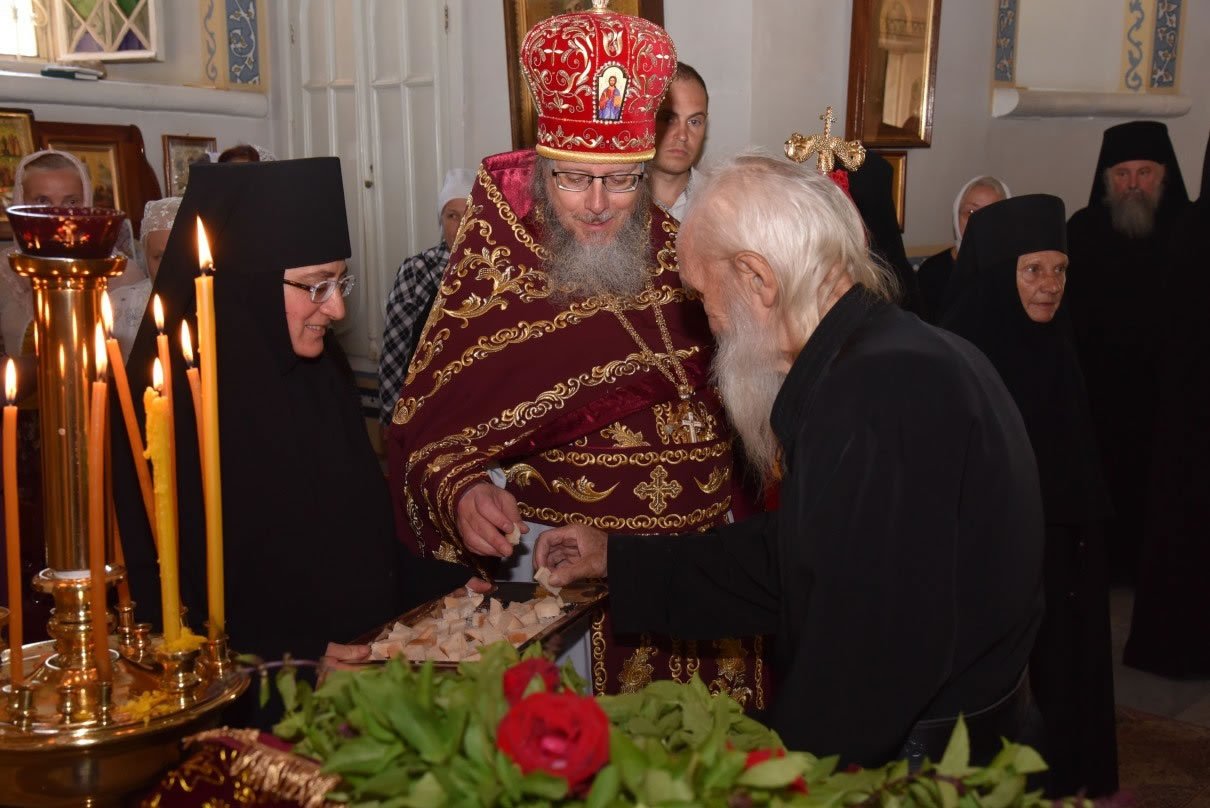 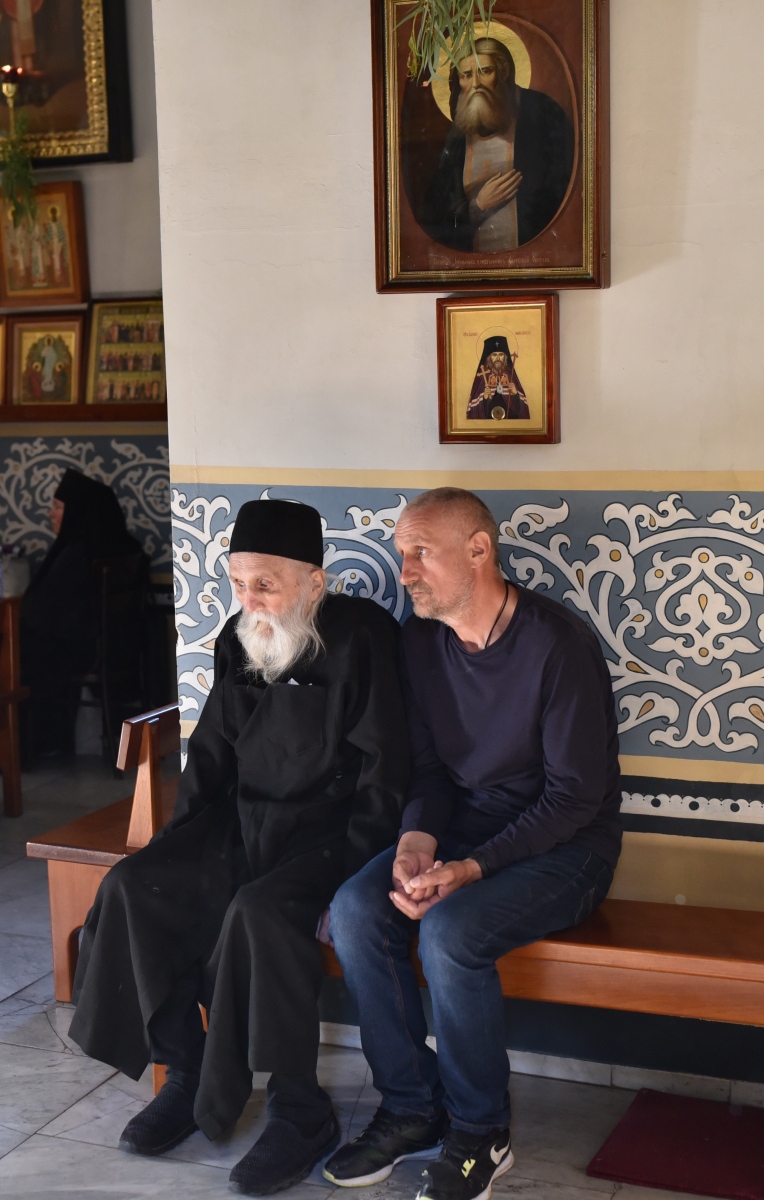 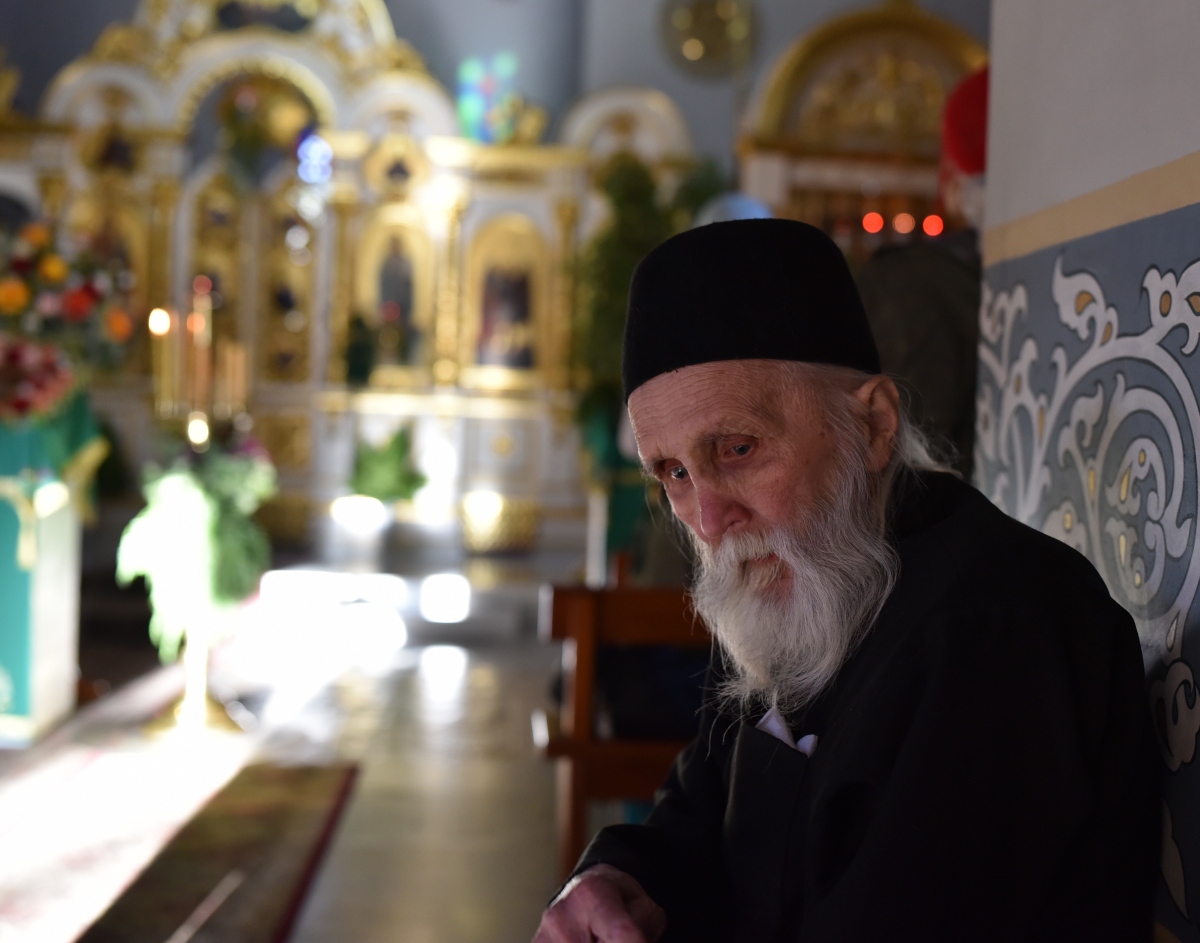