July 5/18, on the day of the remeberance of the brutal murder of the Grand Duchess Elisabeth Feodorovna and those killed with her, solemn services were held at the convent of St. Mary Magdalene in the Garden of Gethsemane, where the relics of the saints lie. In 1921 the relics of Sts. Elisabeth and Barbara were brought to Jerusalem where they were buried at the church built in memory of Elisabeth Feodorovna’s mother-in-law, Empress Maria Alexandrovna. Since 1981, the relics have been resting in the church of St. Mary Magdalene.

The divine services were led by the head of the Russian Ecclesiastical Mission in Jerusalem, Archimandrite Roman (Krassovsky). Monastery clergy, Hieromonk Misael (Minin) and Feodor (Kirike) served with the head of the Mission along with clergyman of the Mission, priest Roman Gultyaev. At the Divine Liturgy, pilgrims in the priestly dignity also joined. After the liturgy, a moleben was served at the relics of St. Elisabeth.

On this day, the abbess of the monastery, mother Elisabeth (Smelic), celebrates her name day. After the moleben, Fr. Roman congratulated the abbess on the feast of her patron saint. Also a nun of the convent, mother Barbara celebrated her name day. 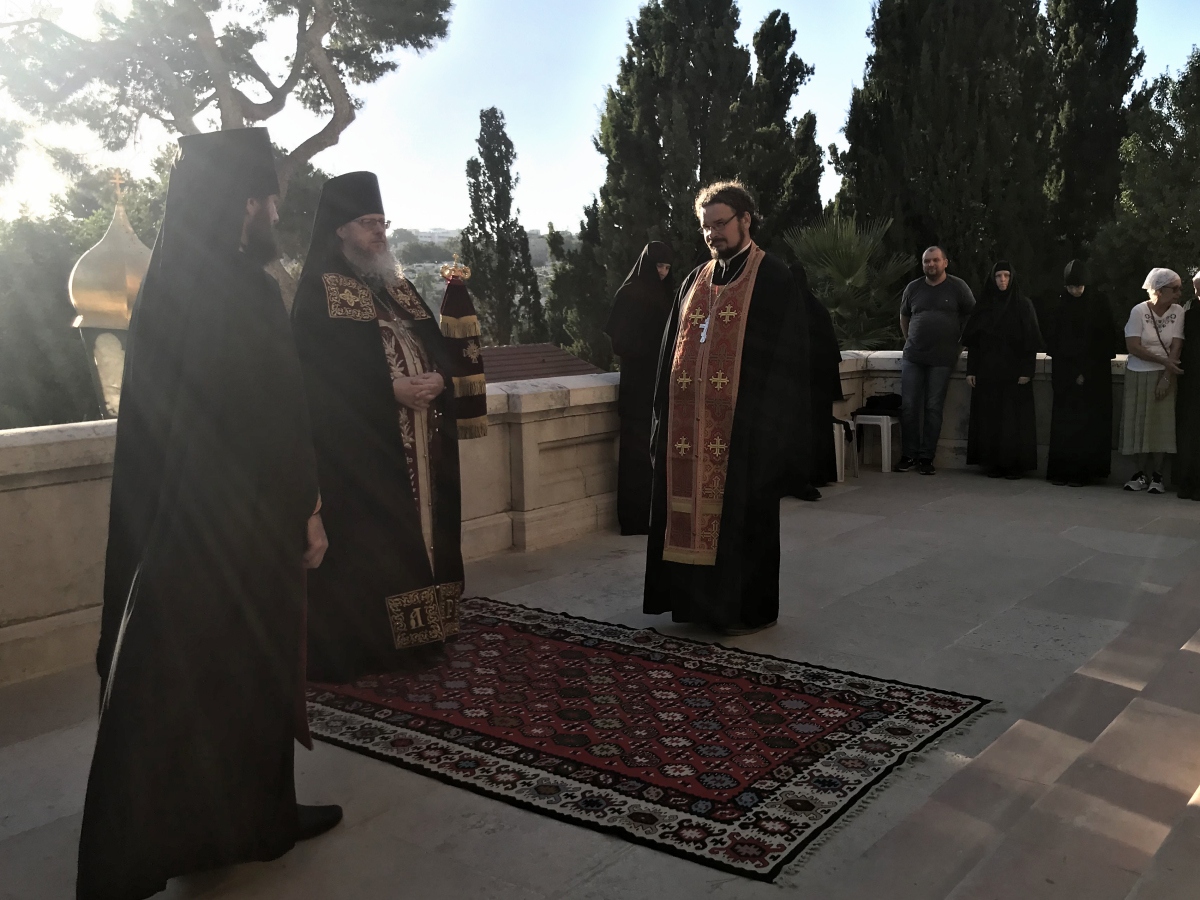 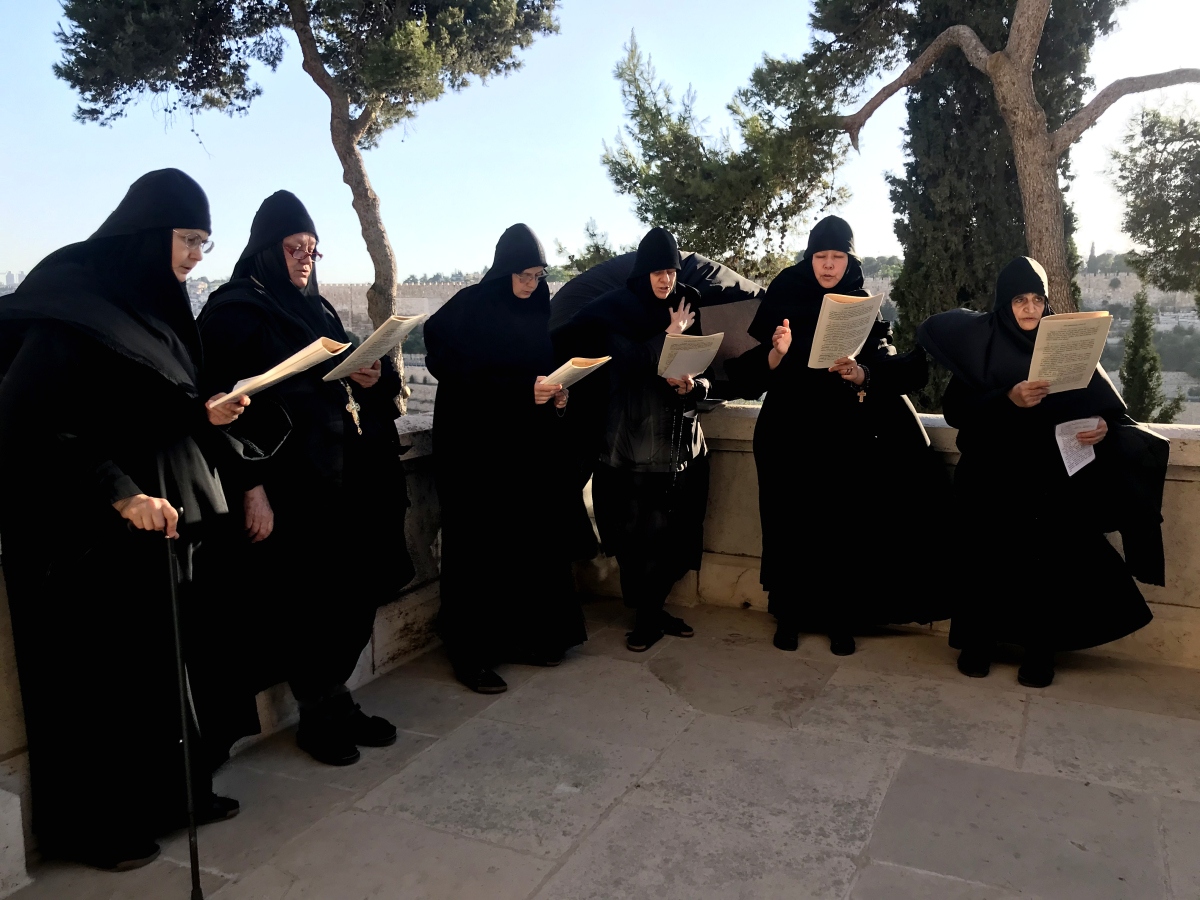 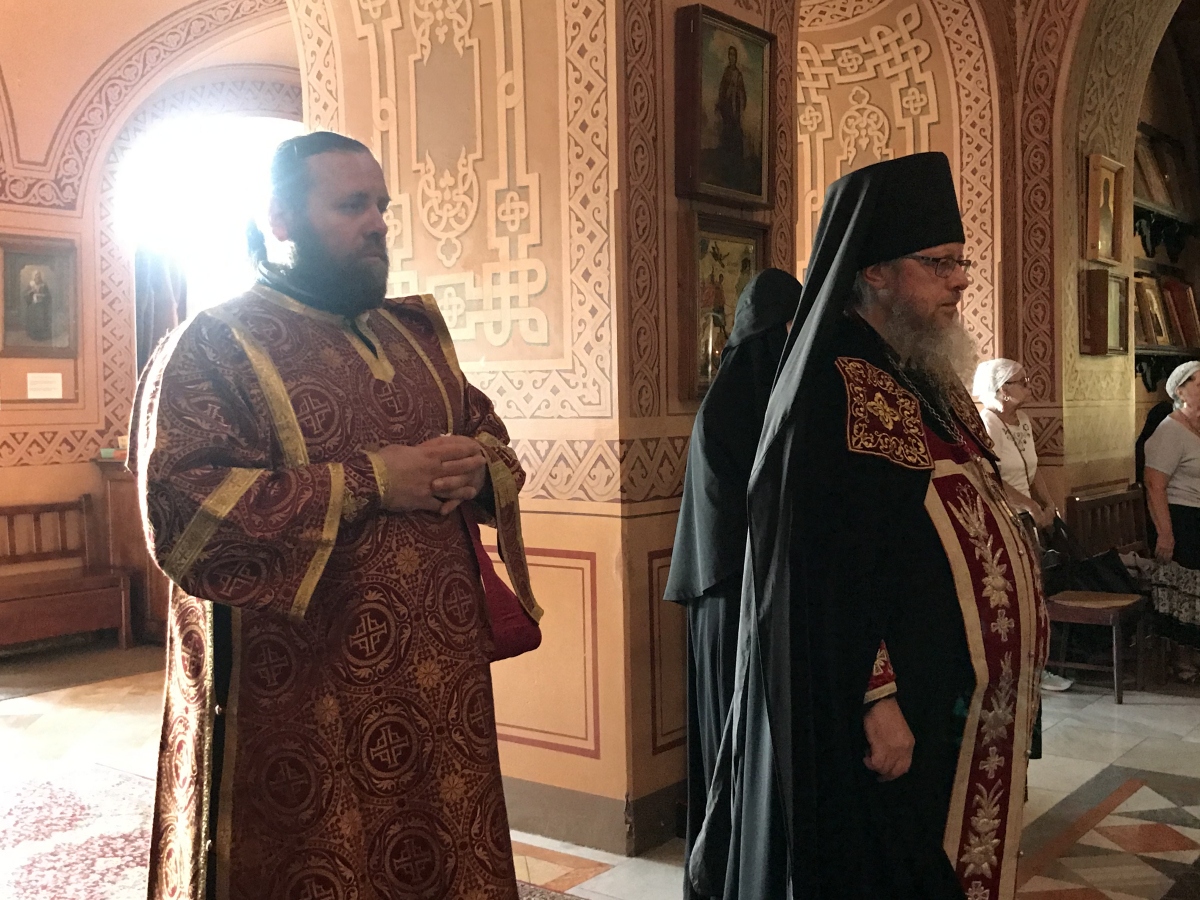 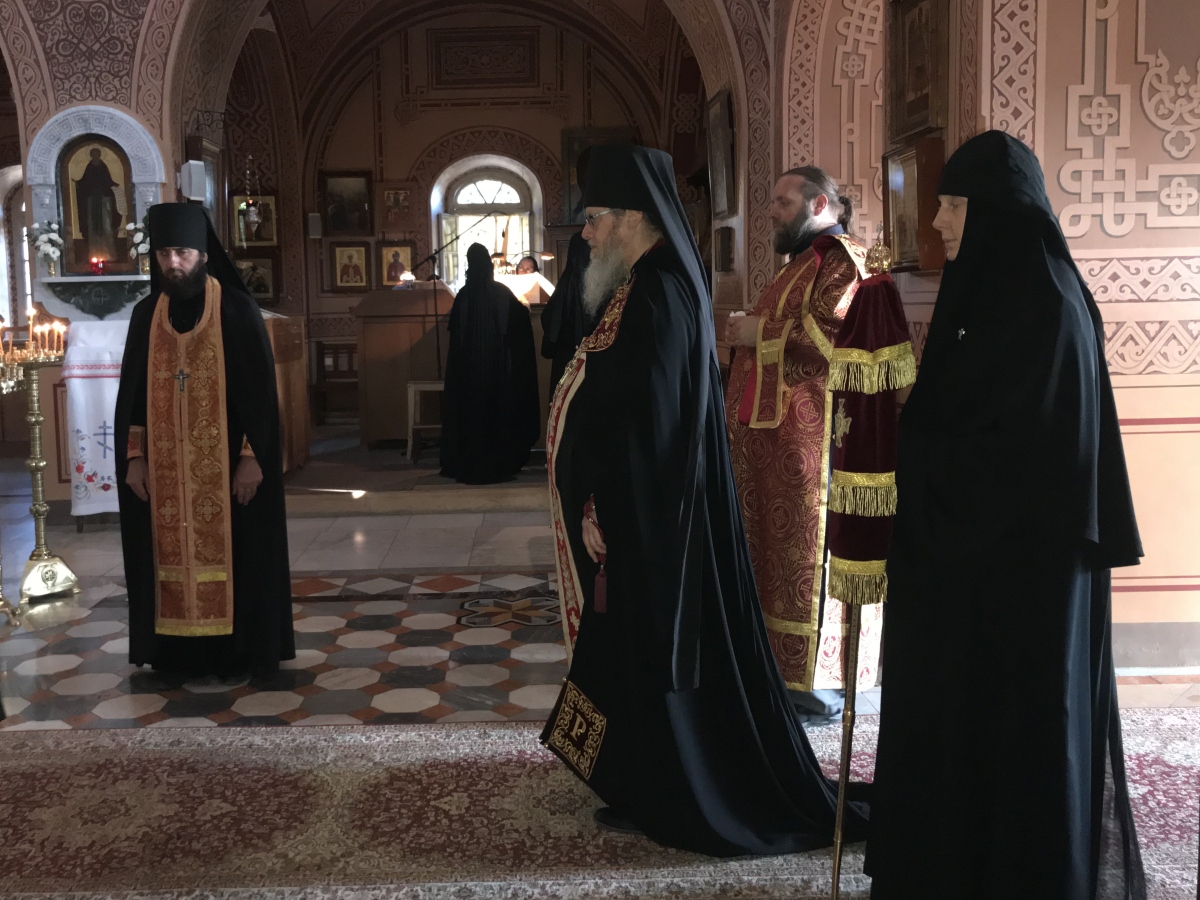 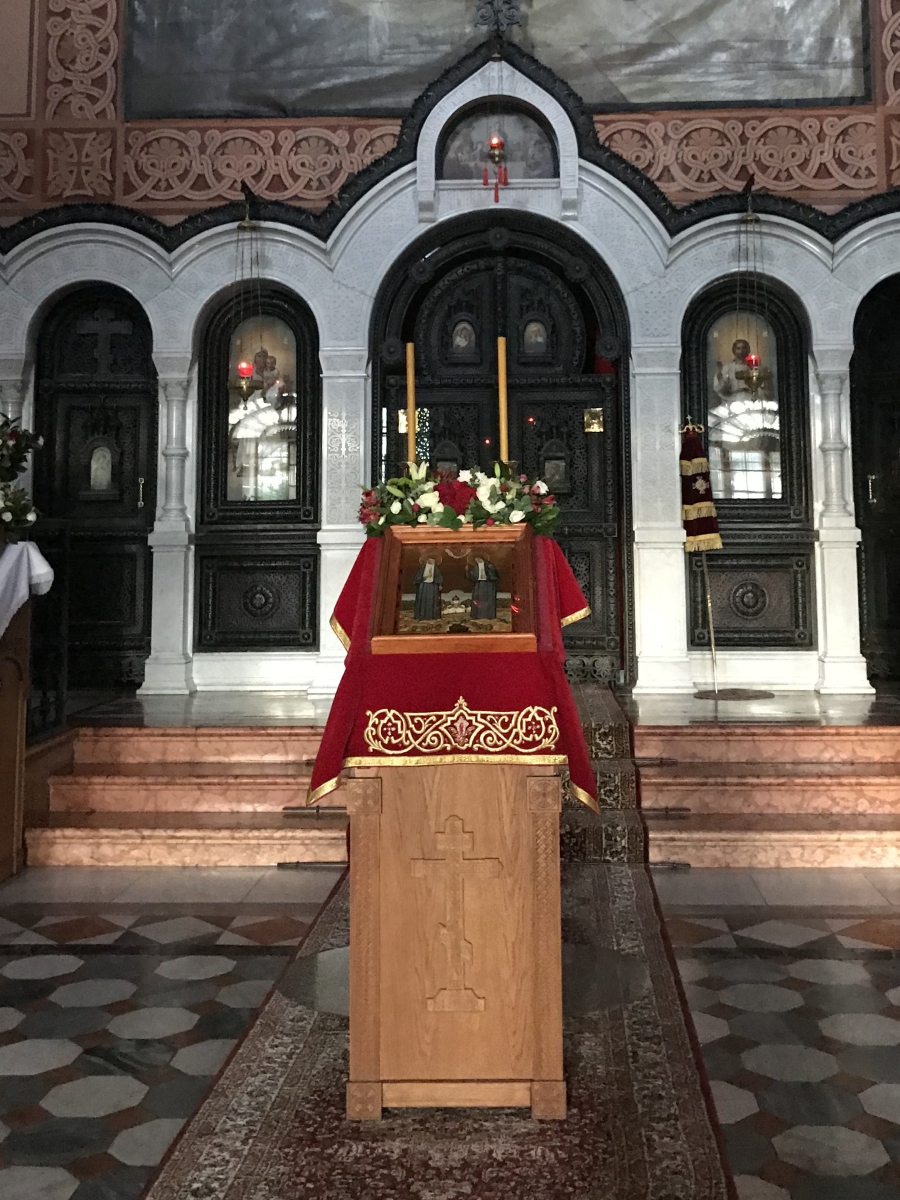 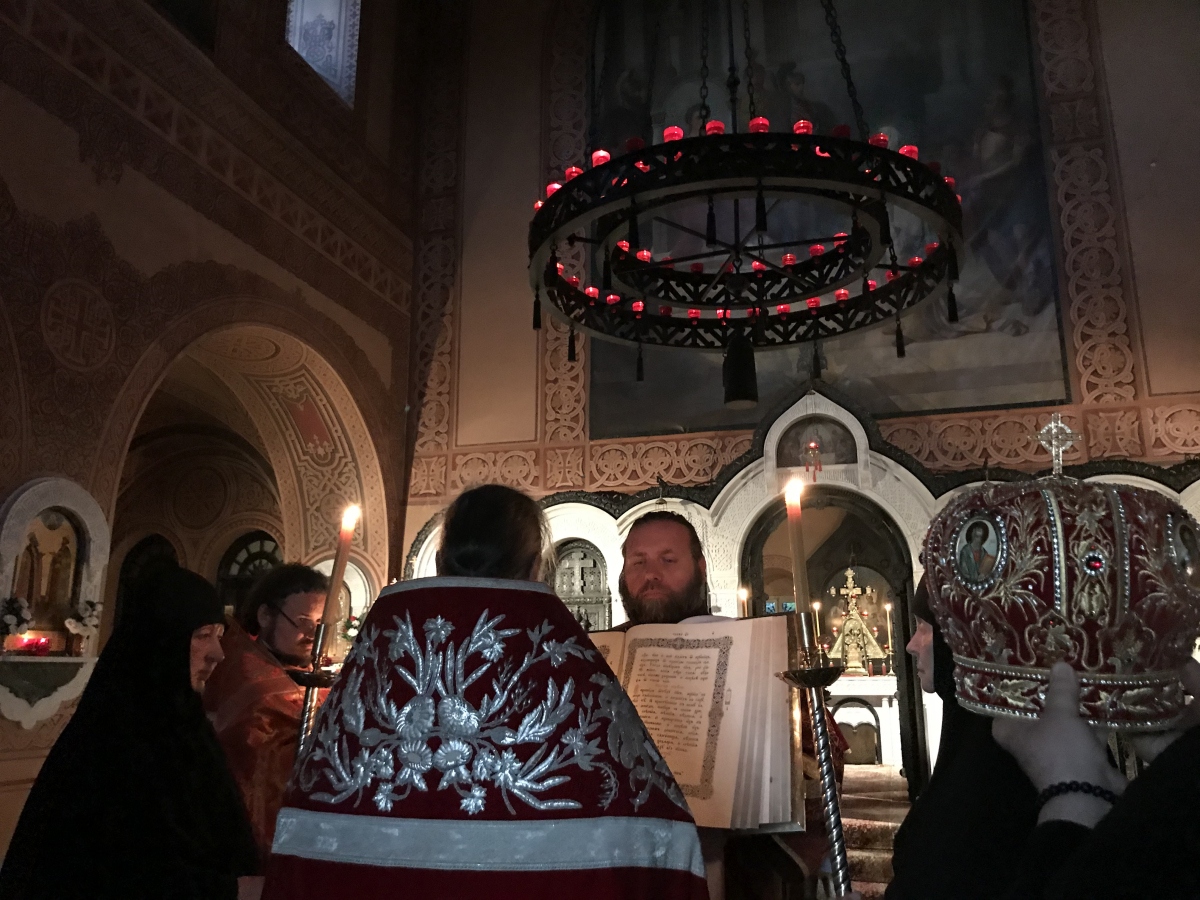 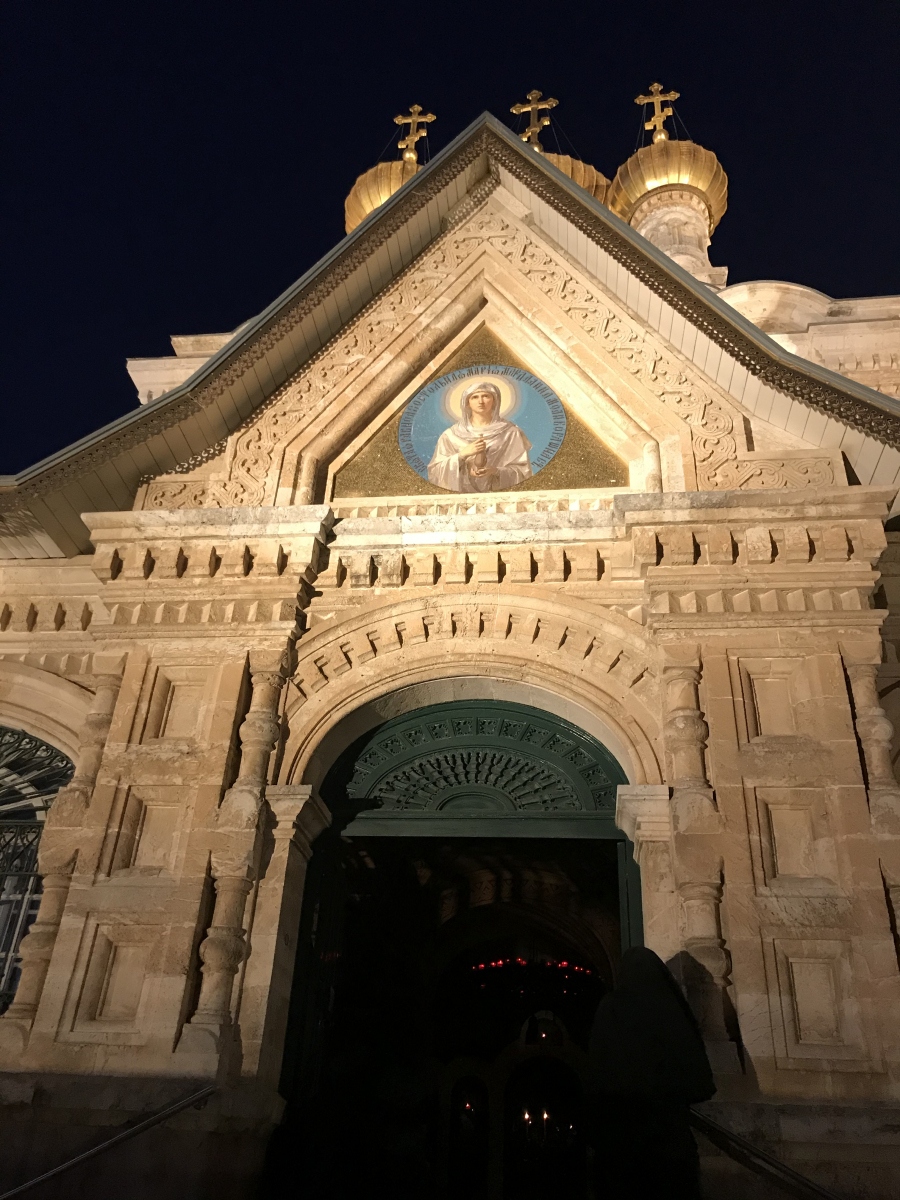 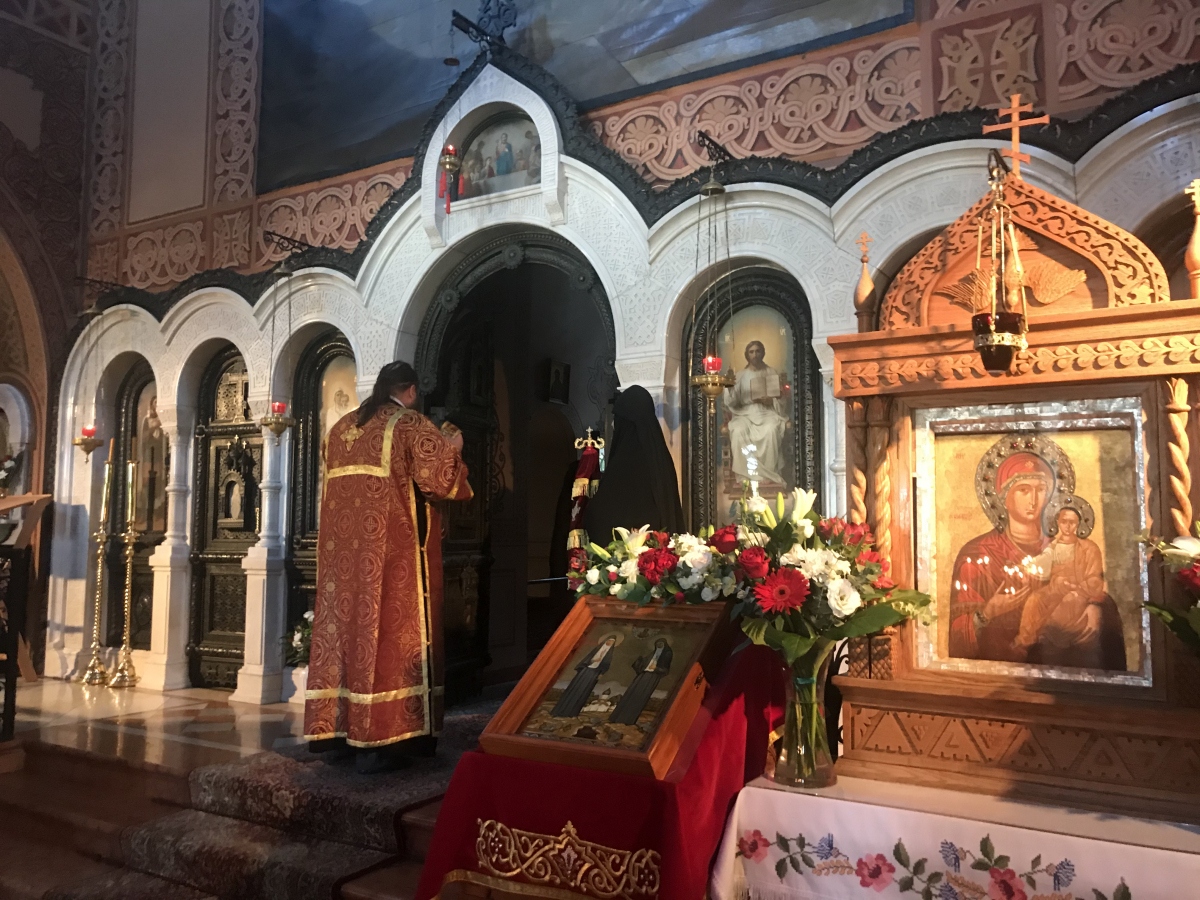 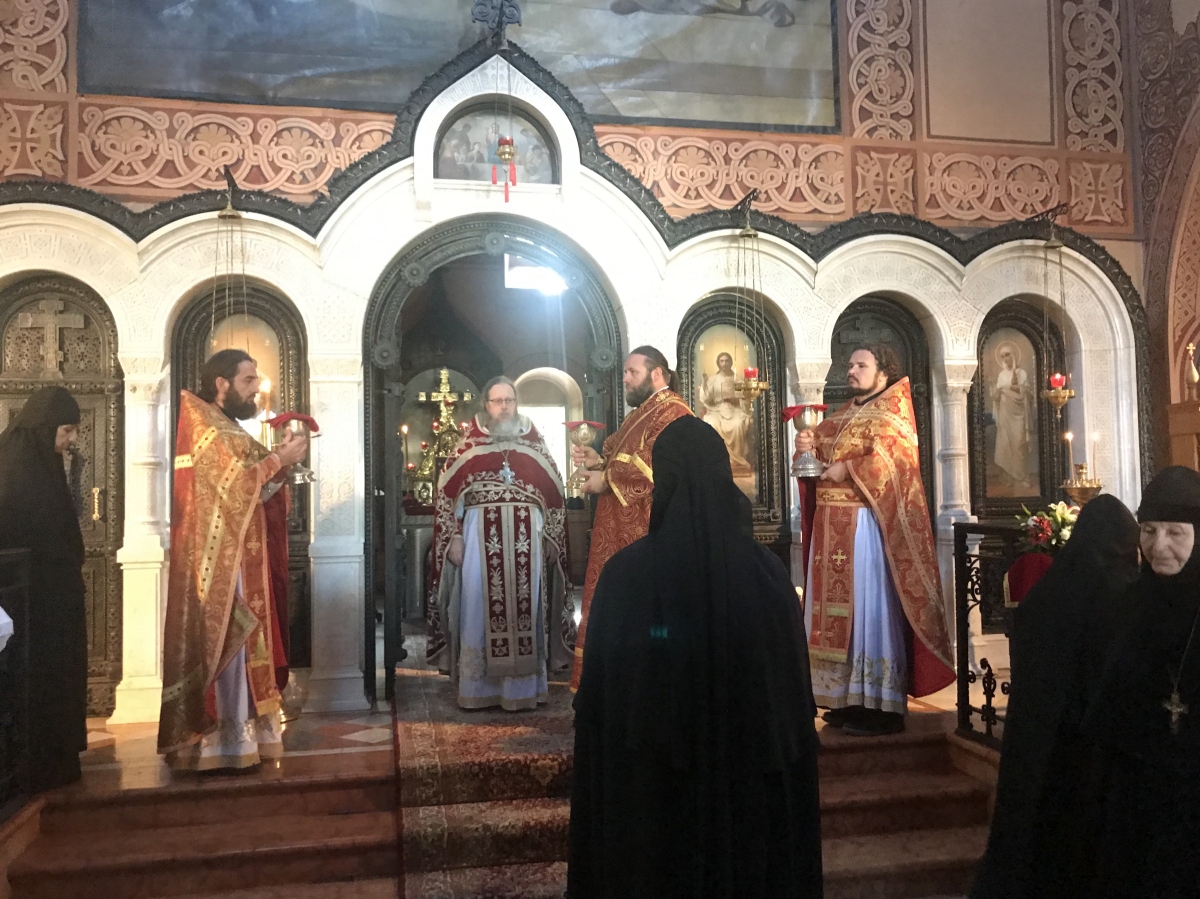 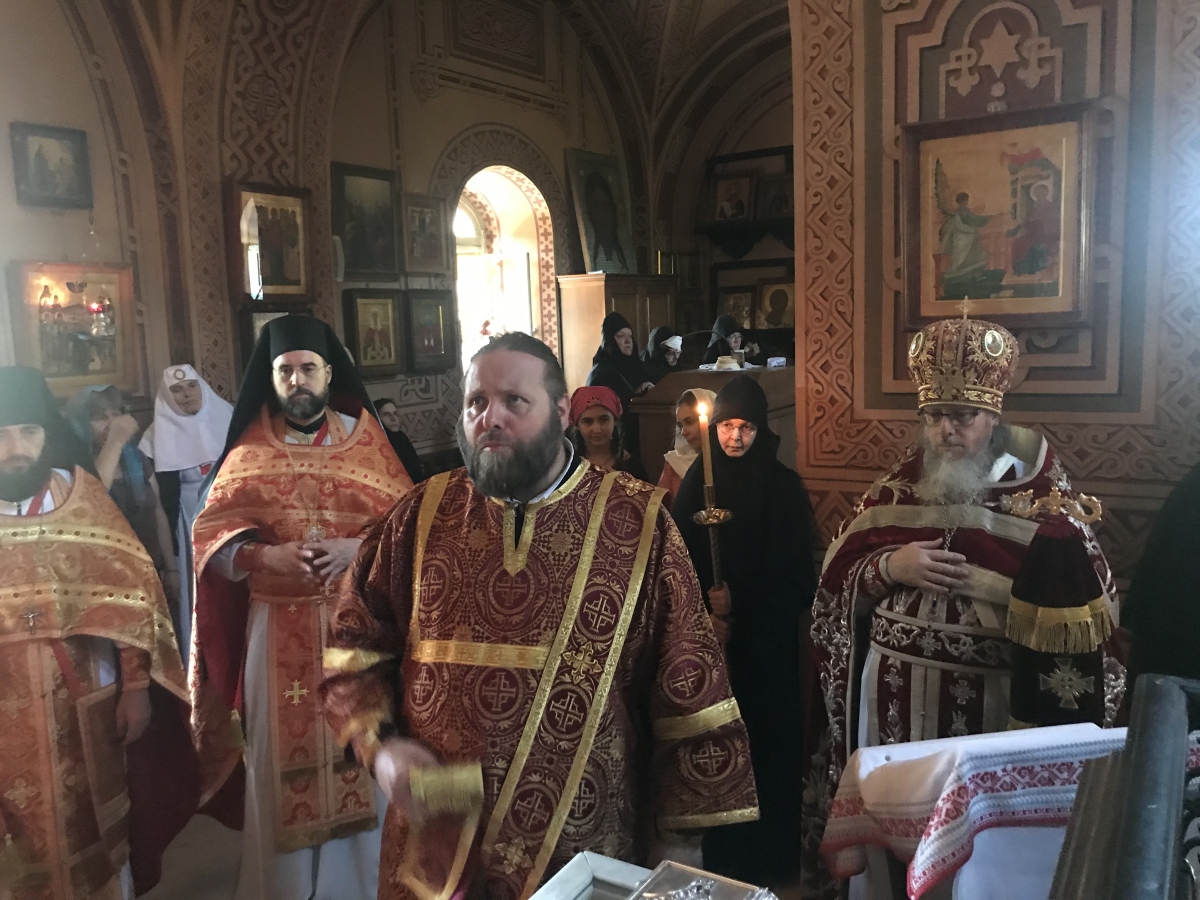 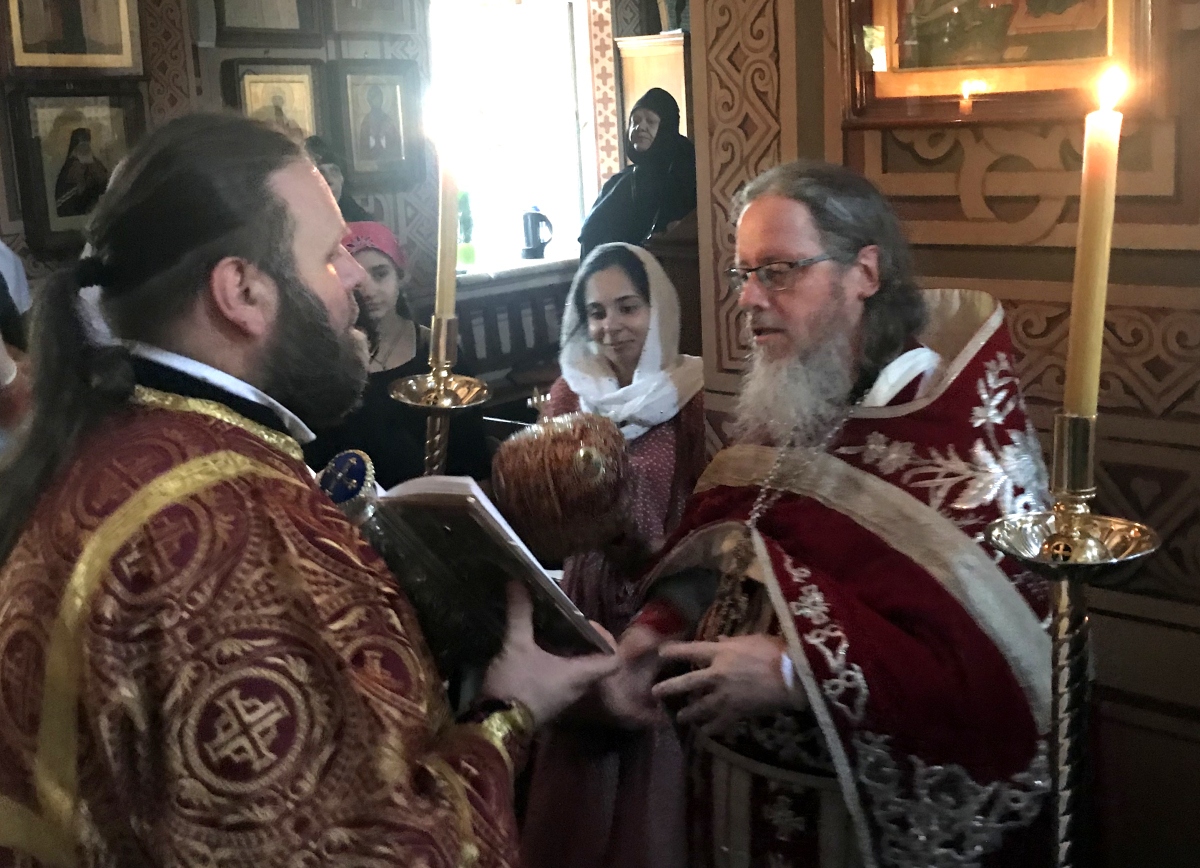 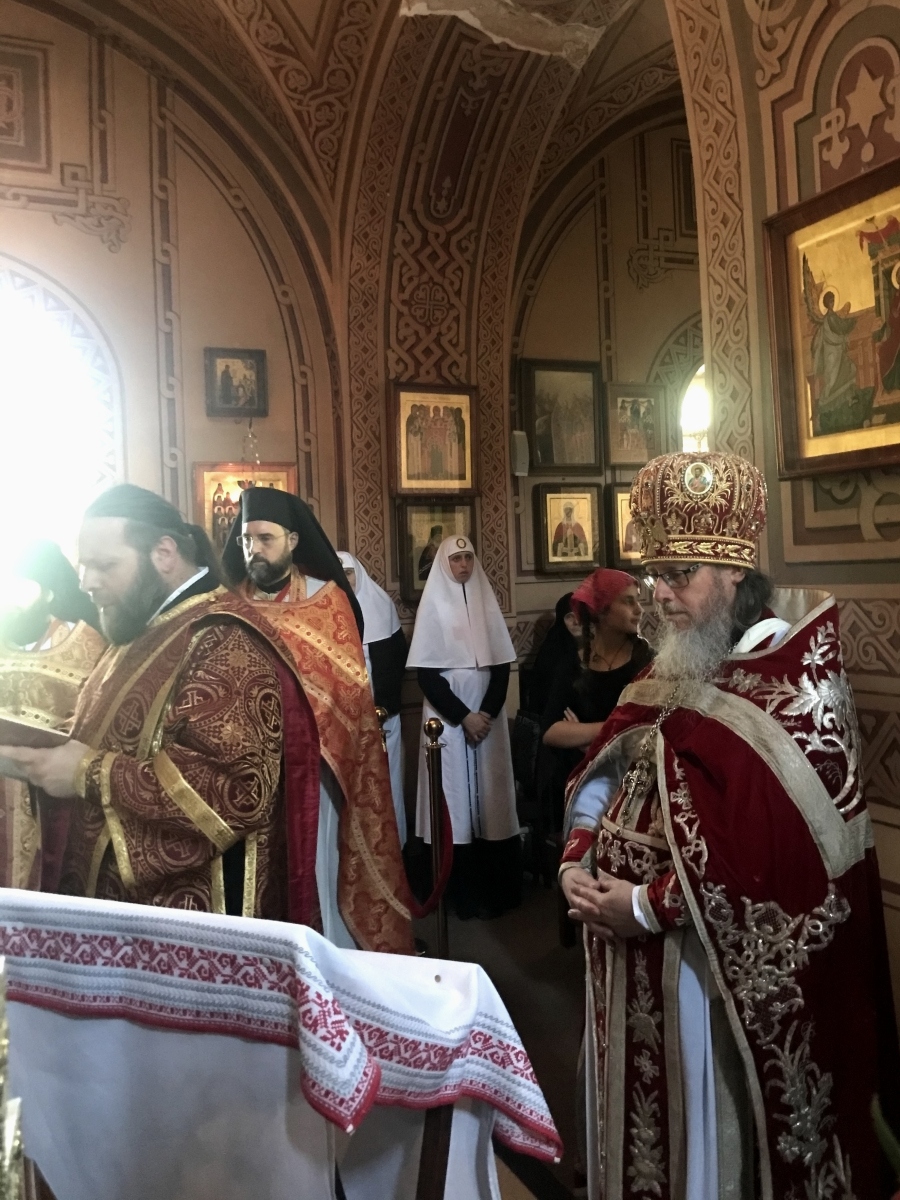 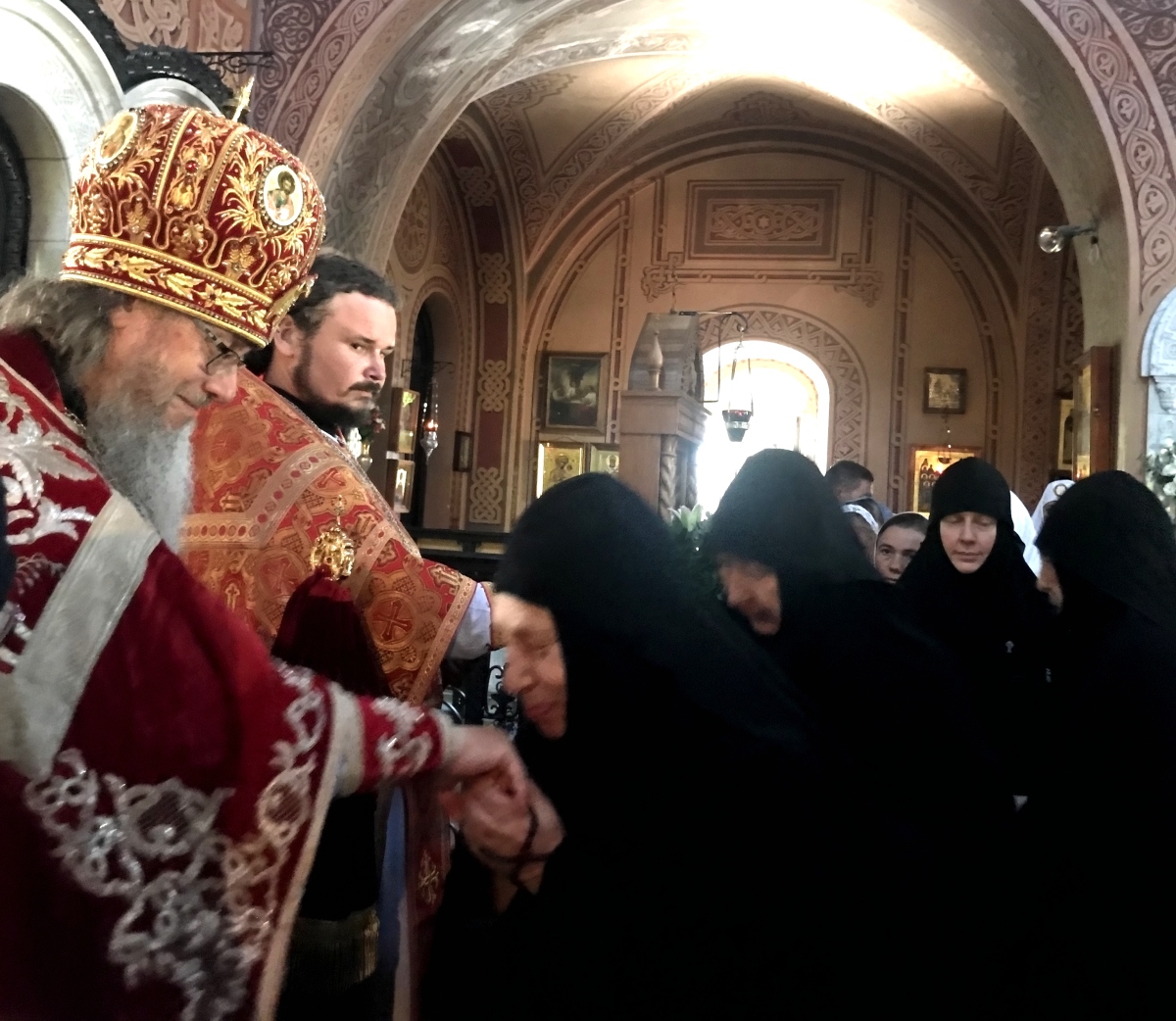 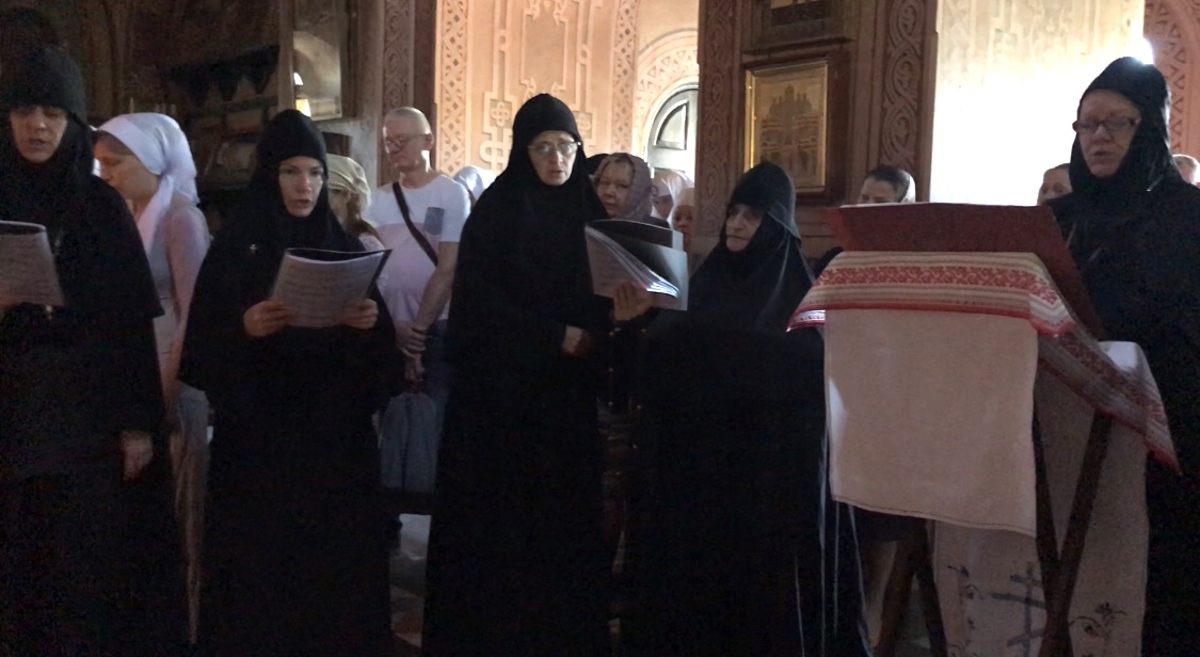 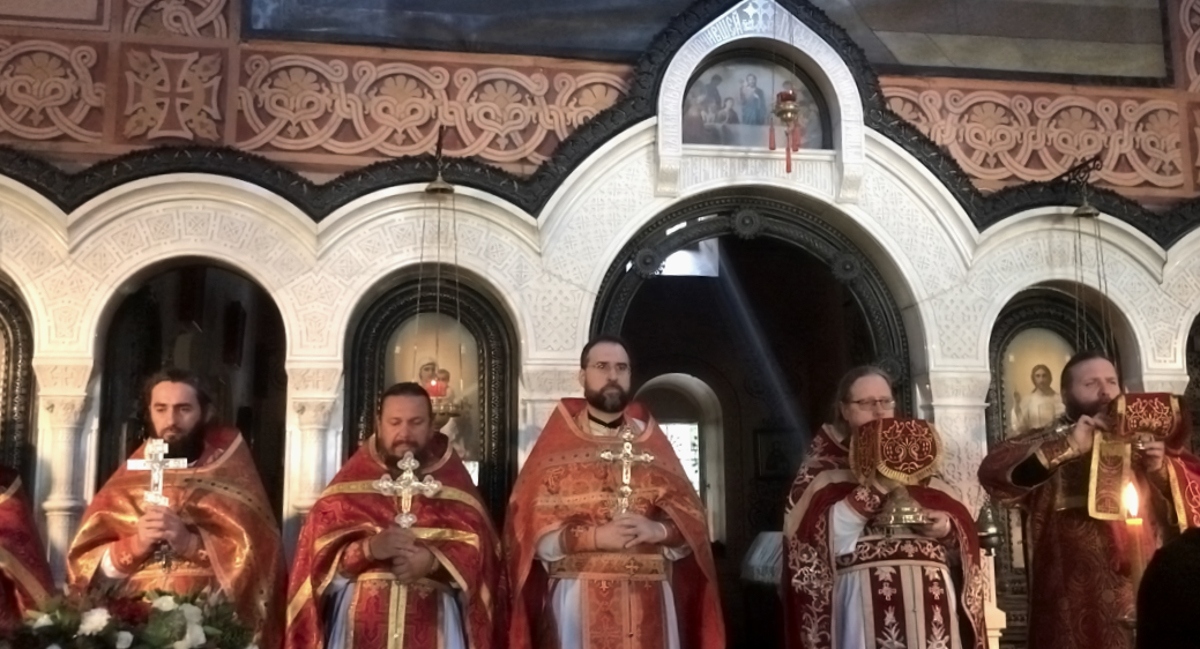 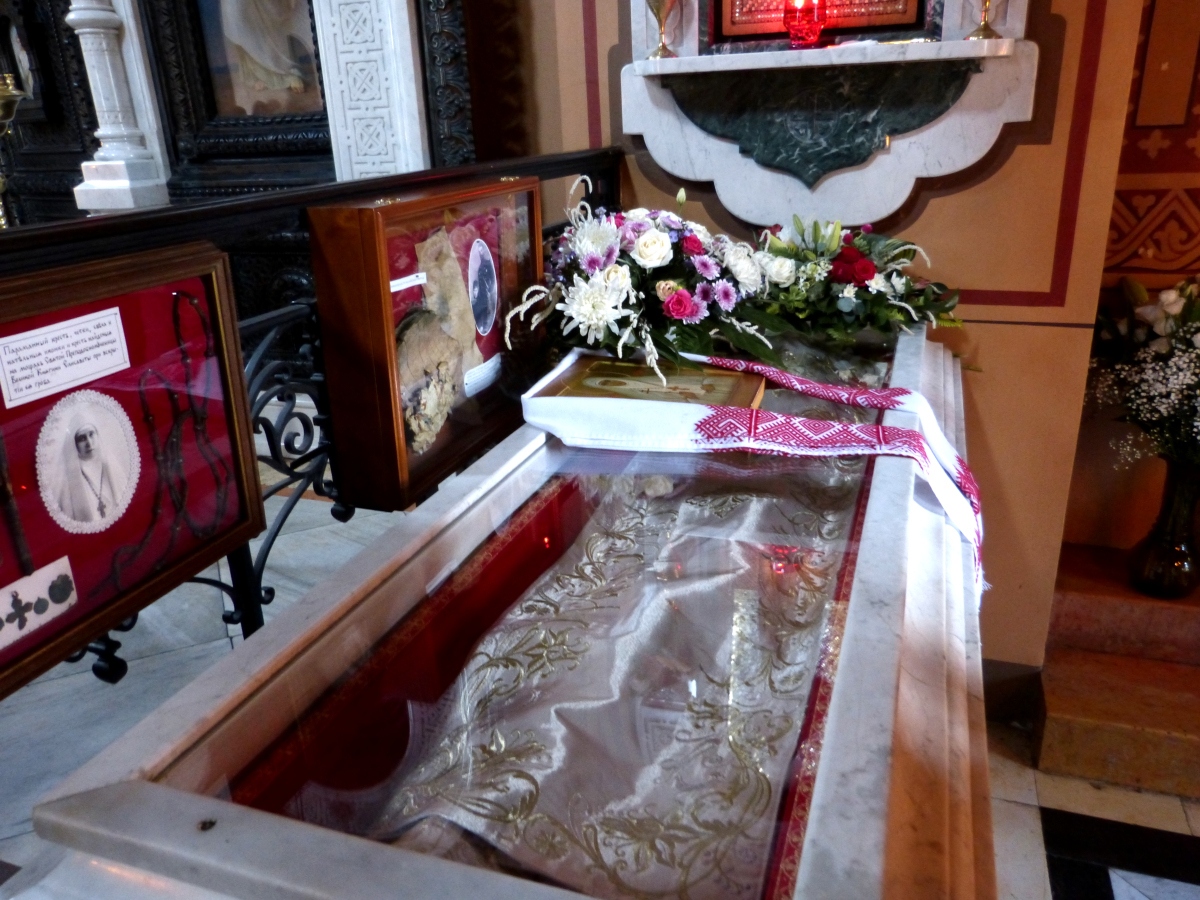 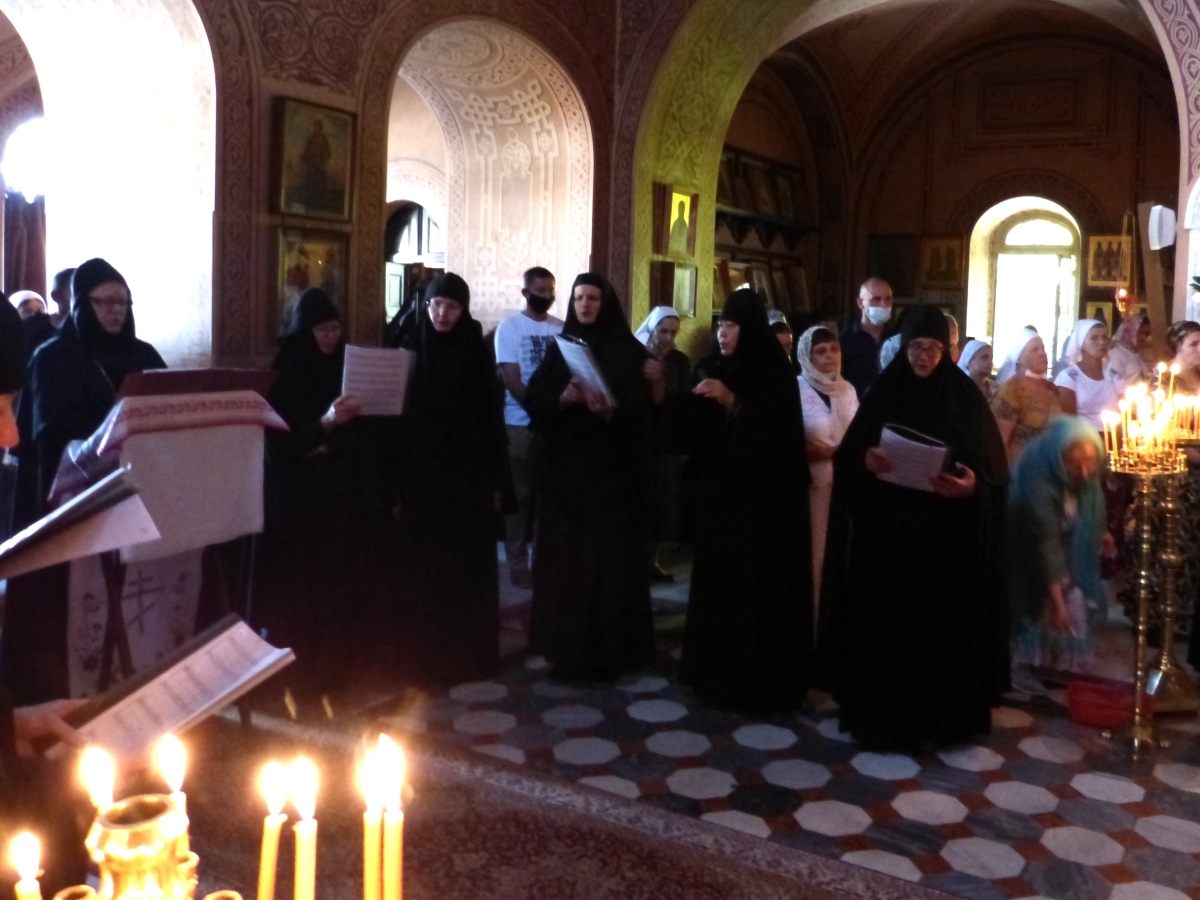 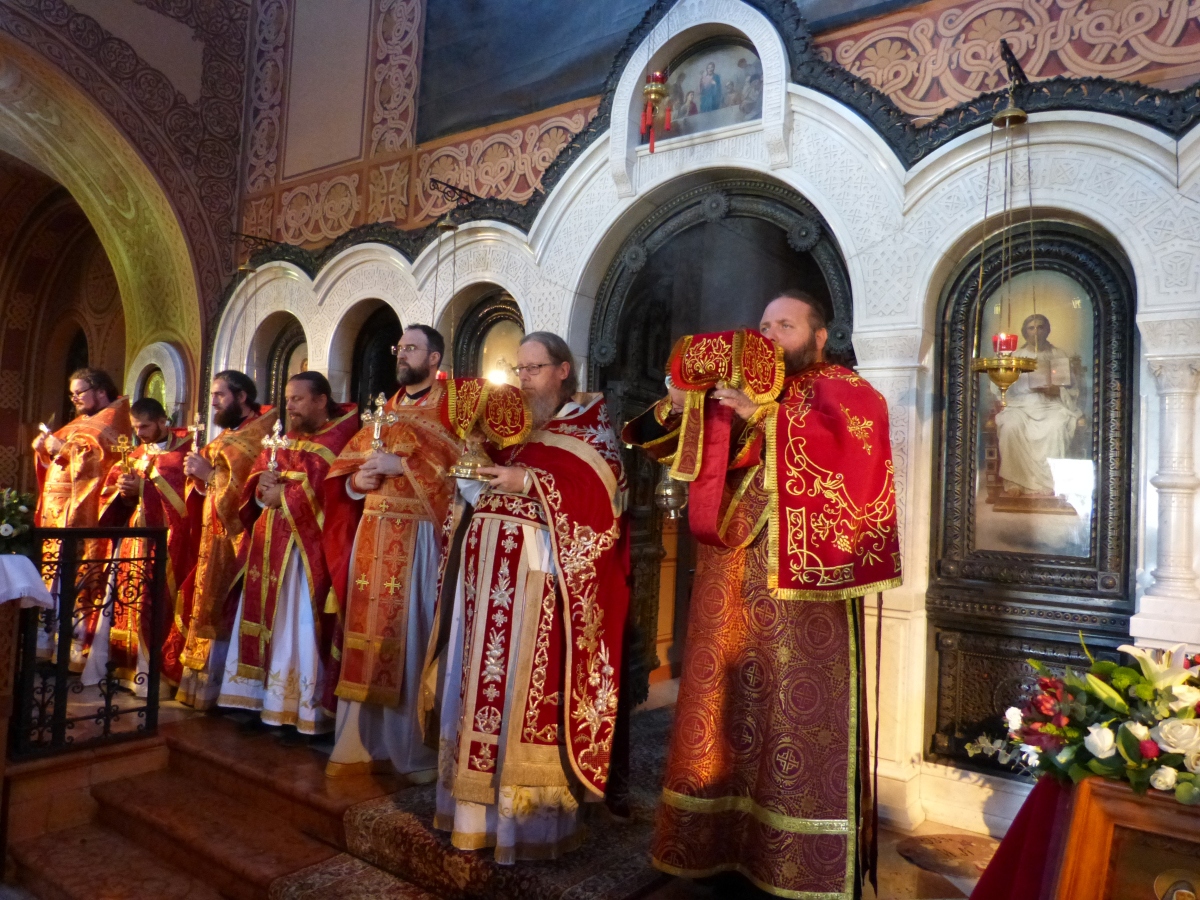 Tags: church of St. Mary Magdalene, REM of the ROCOR