With the blessing of the head of the REM MP Archimandrite Alexander (Elisov), Archimandrite Roman (Krassovsky) took part in the patriarchal service on the Feast Day of Holy Trinity Cathedral in Jerusalem.

On the morning of Holy Spirit Day, June 8, , His Beatitude, Theophilus III, Patriarch of Jerusalem and All Palestine arrived at the cathedral with other hierarchs of the Greek Patriarchate. The Patriarch was co-served by: Metropolitan Isichios of Capitolias, Metropolitan Joachim of Elenopolis, Archbishop Aristarchos of Constantine, Archbishop Theodosius of Sebastia, Archimandrite Alexander, members of the Ecclesiastical Mission of the Romanian Orthodox Church under the Patriarchate of Jerusalem, Archimandrite John (Meiu) and clergy of both Russian Missions. 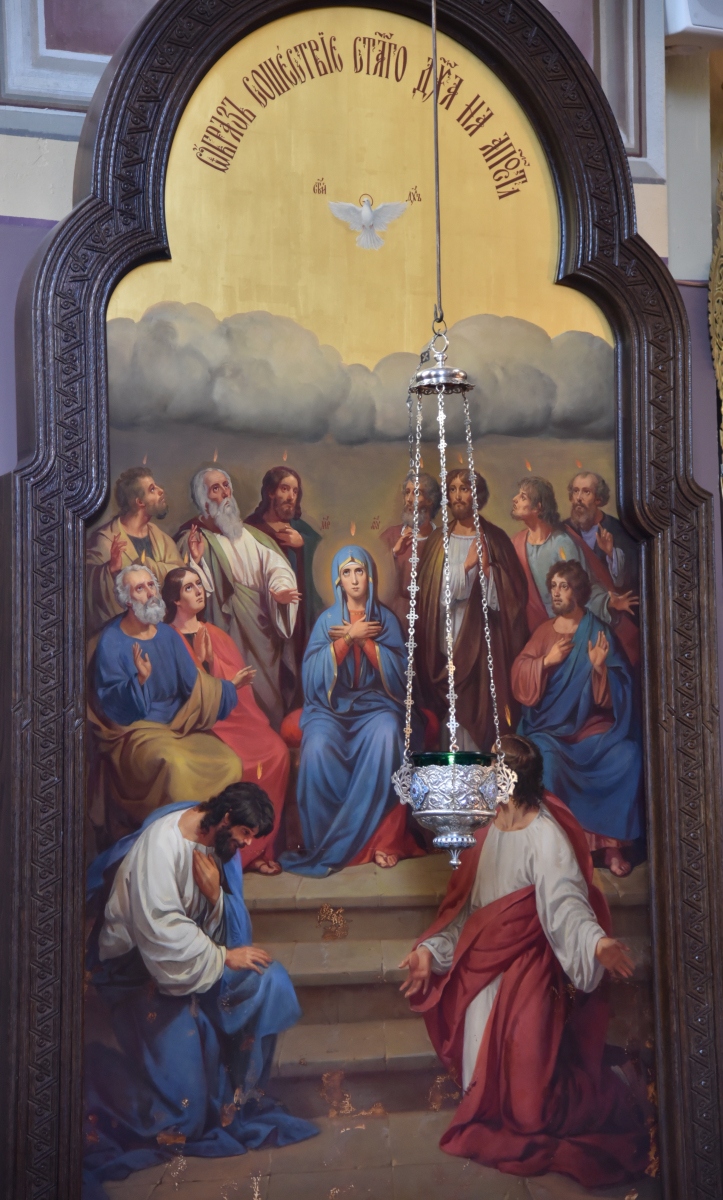 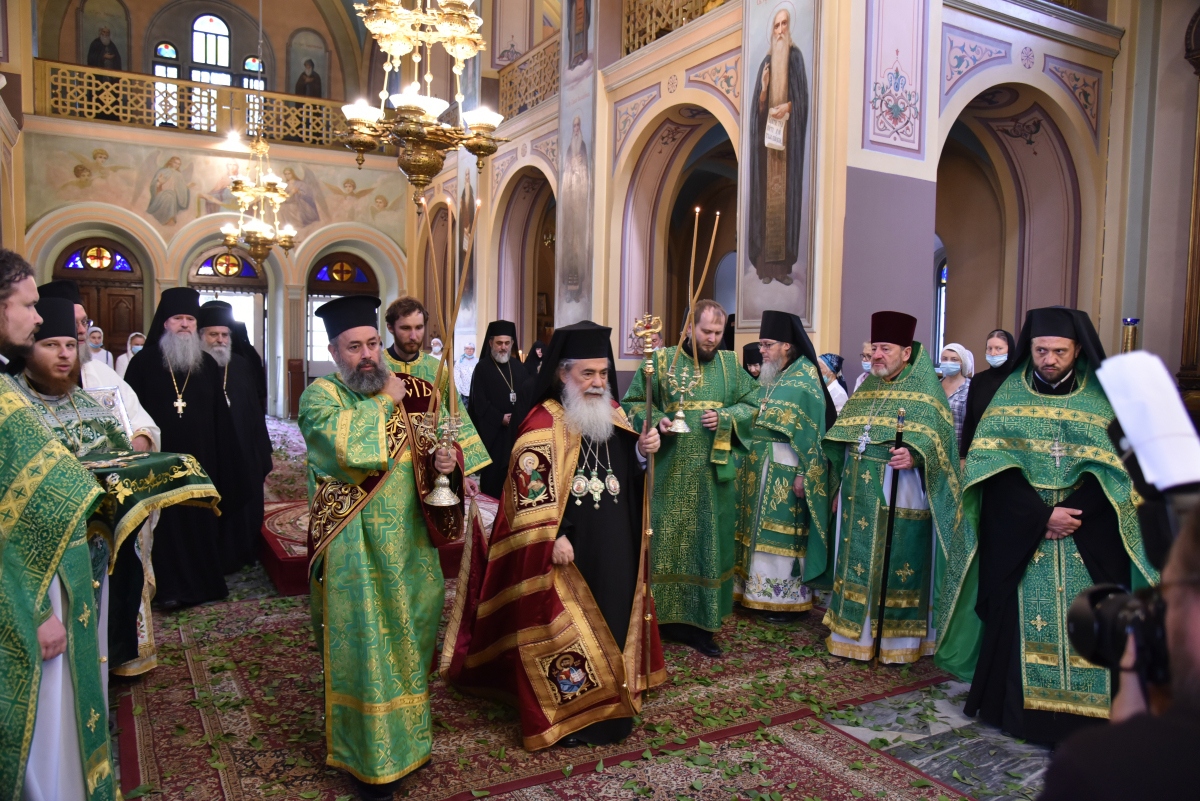 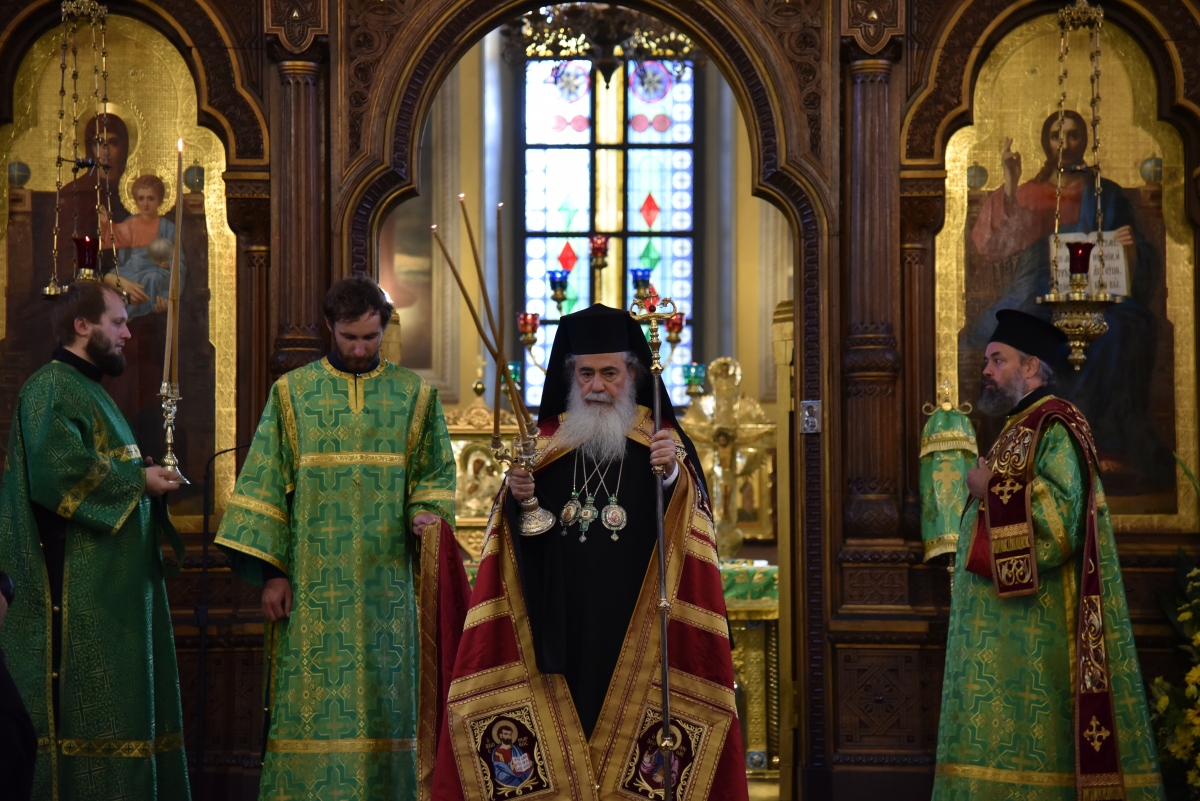 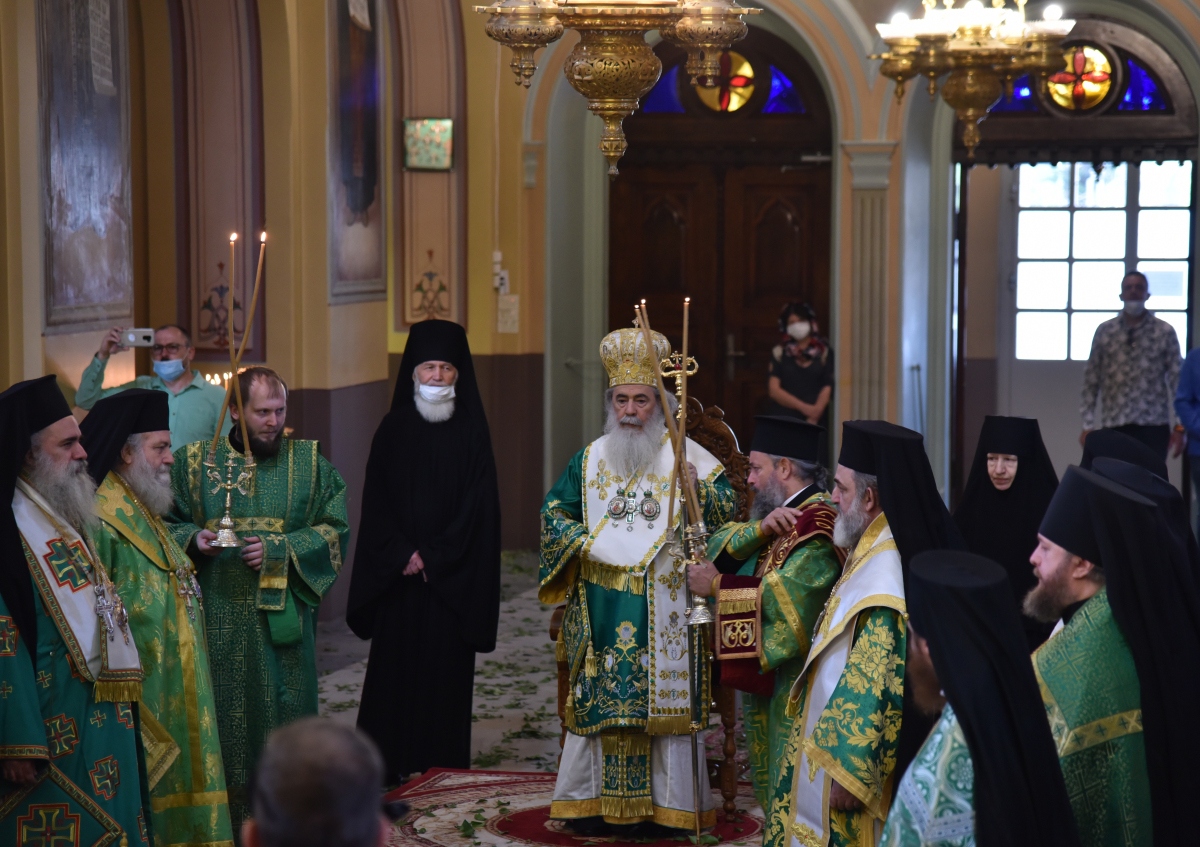 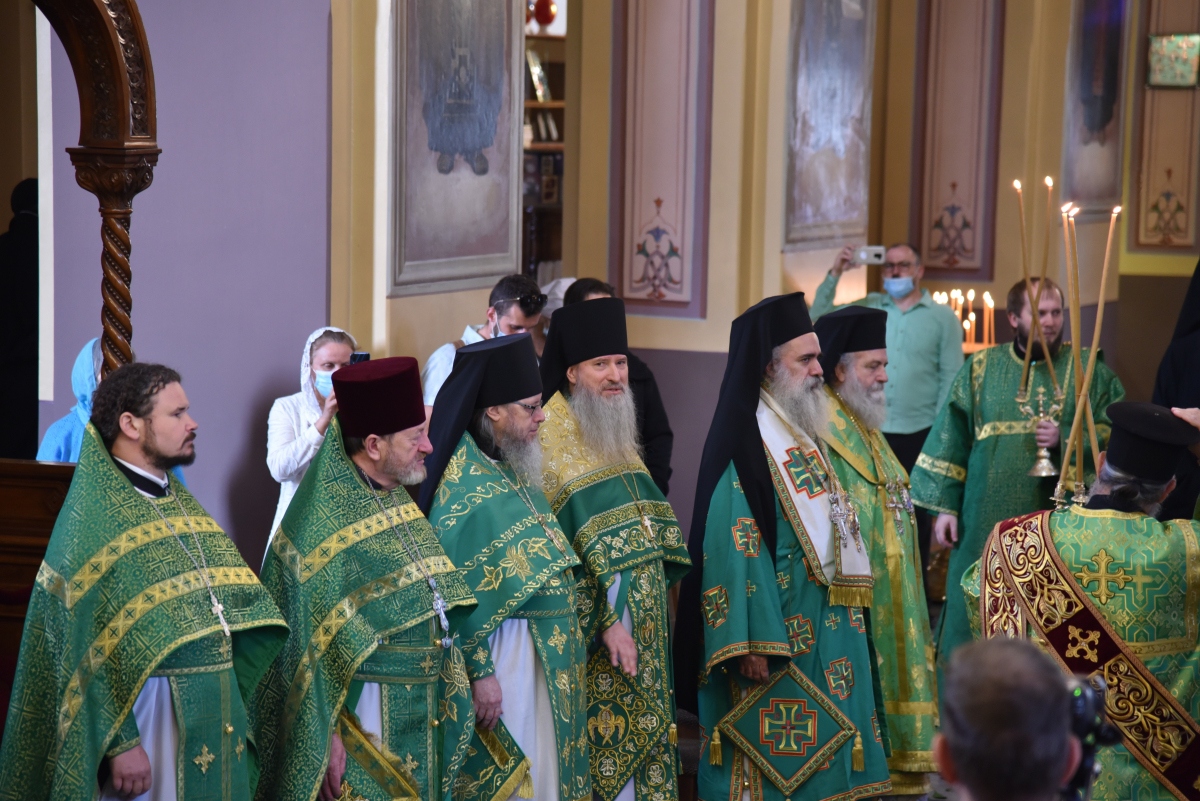 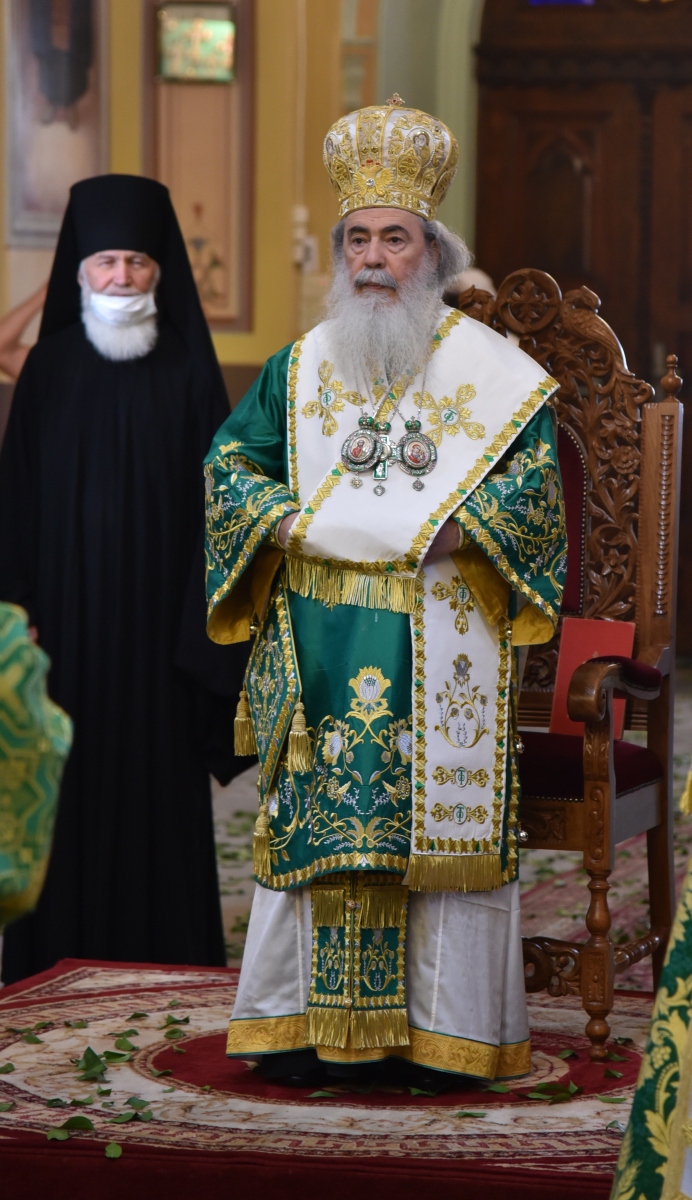 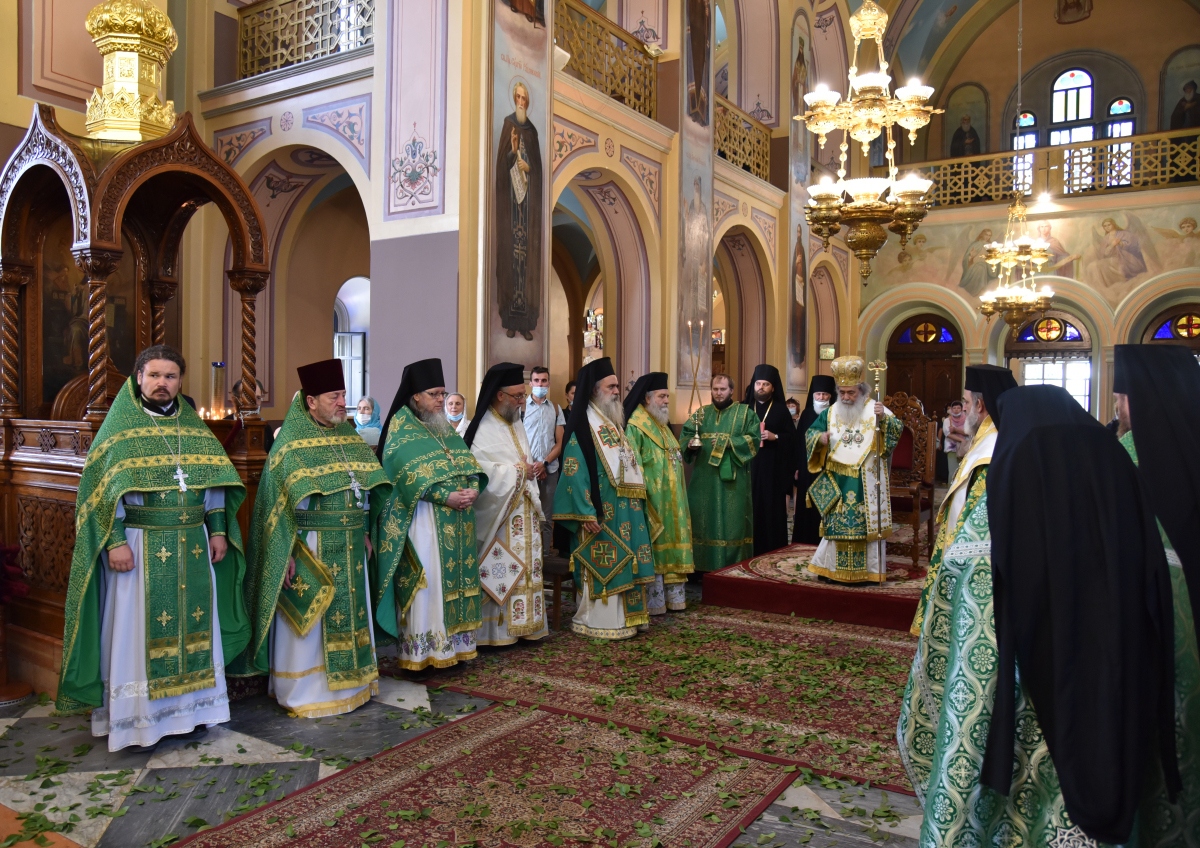 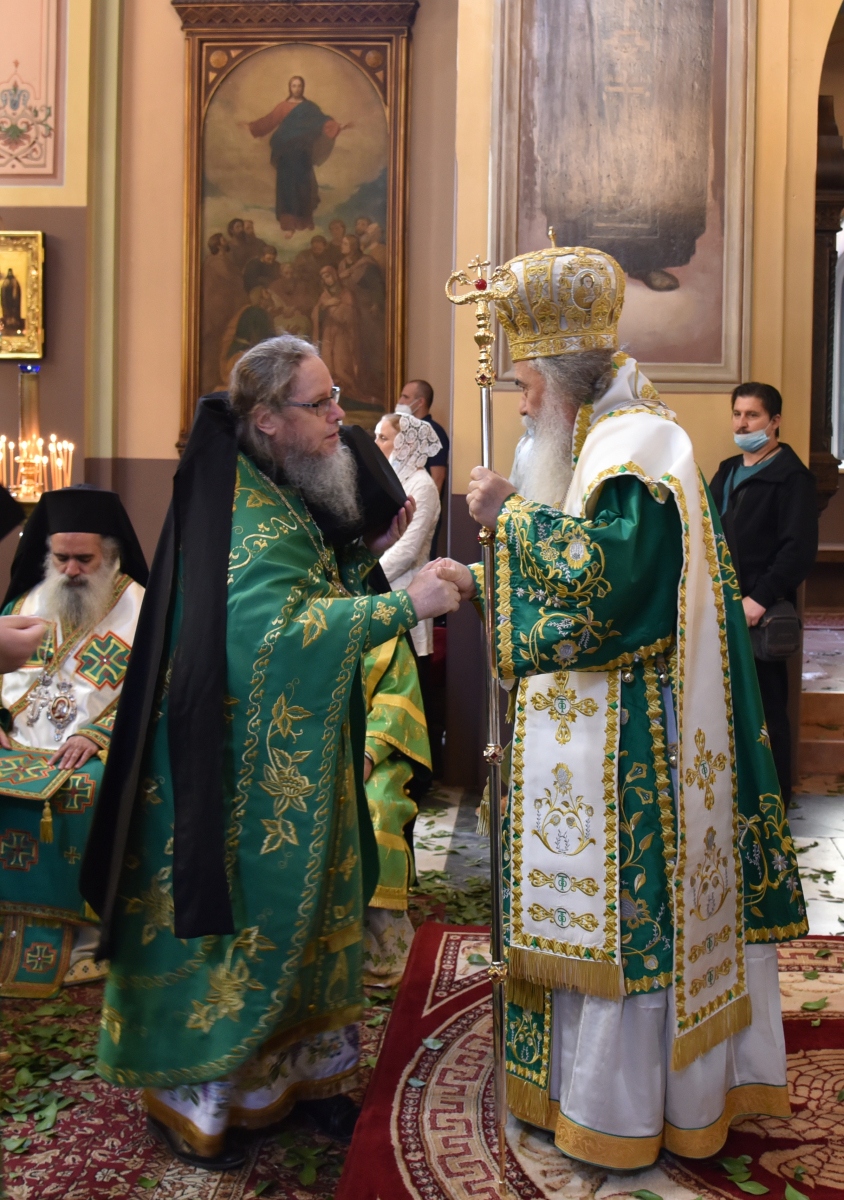 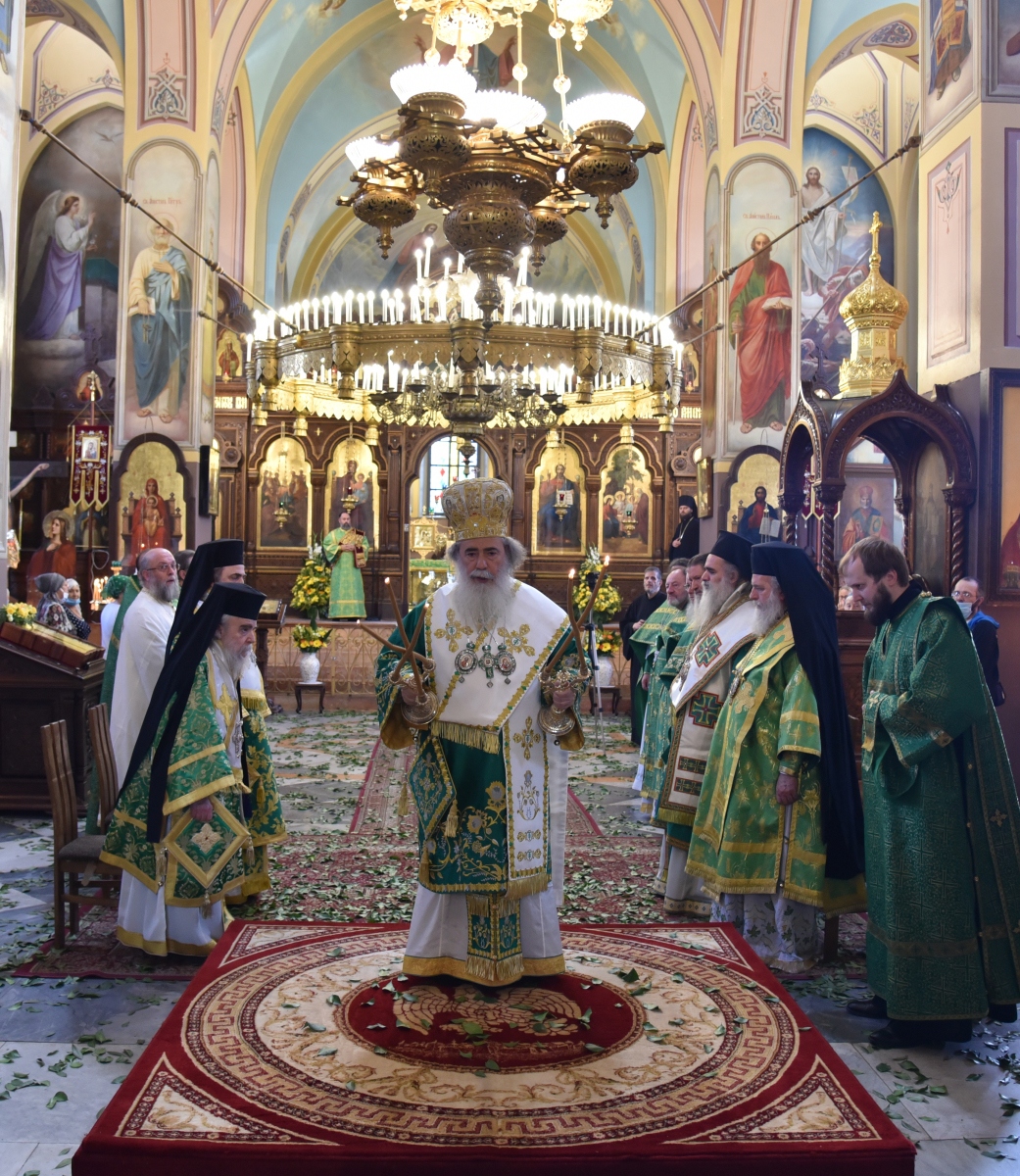 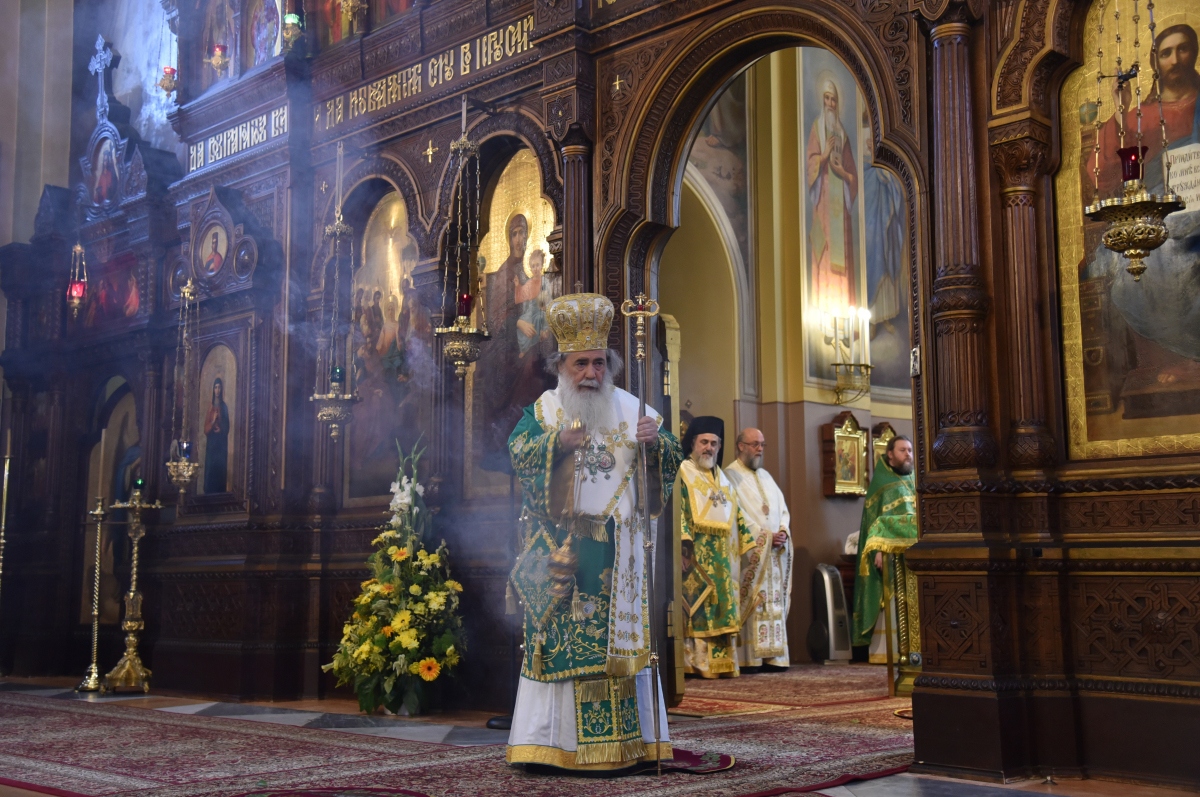 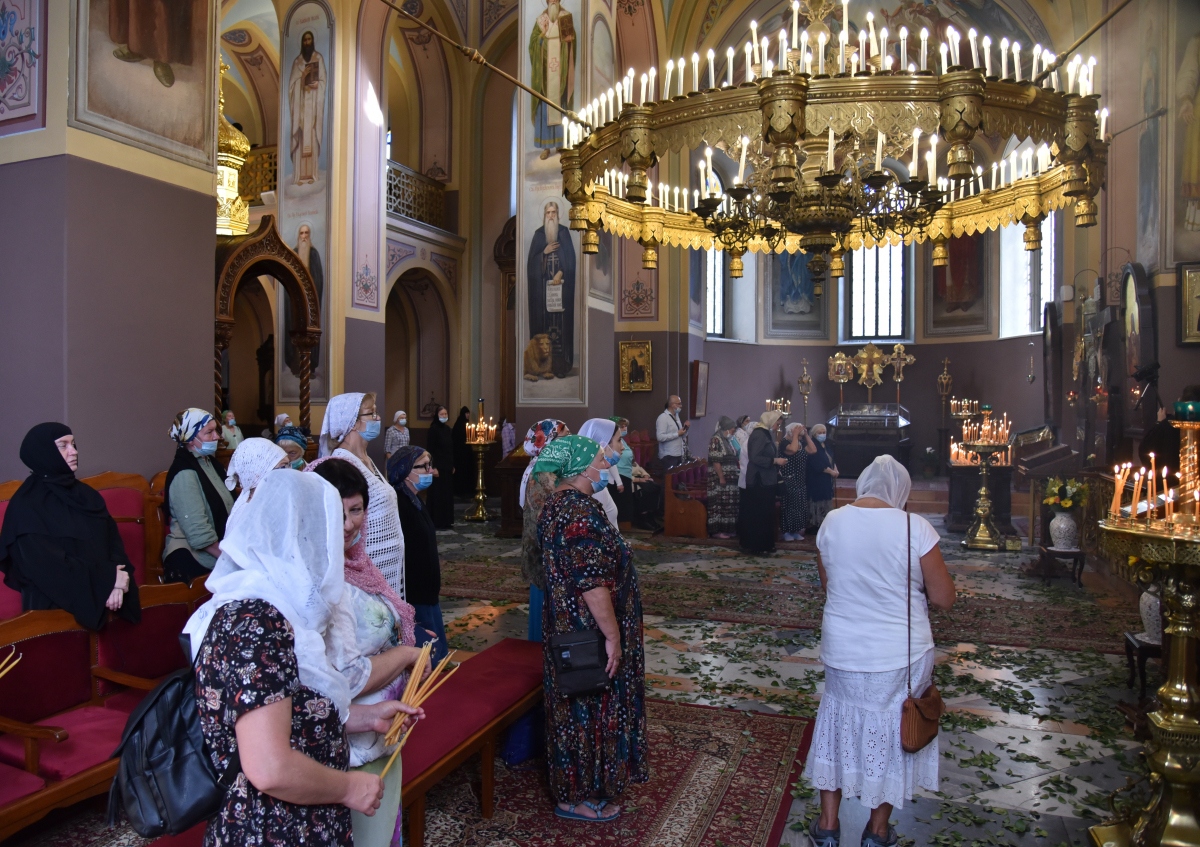 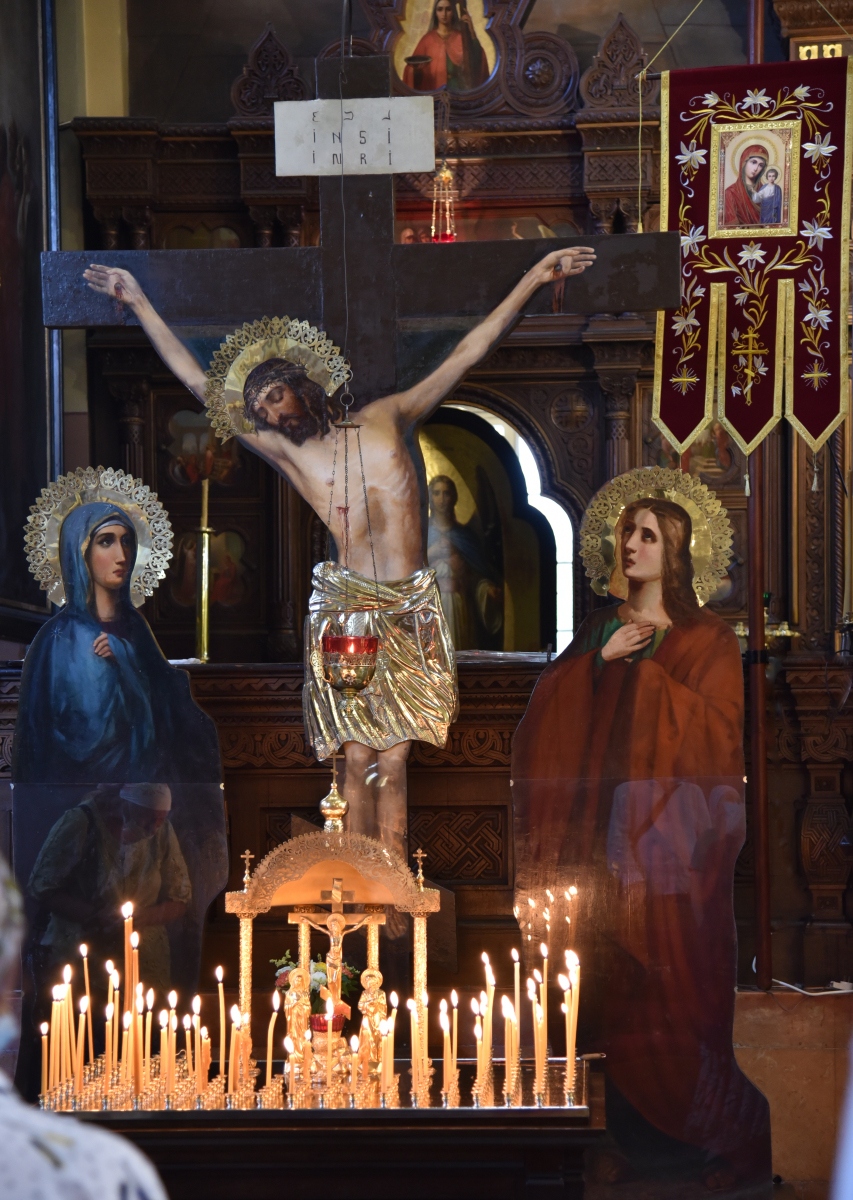 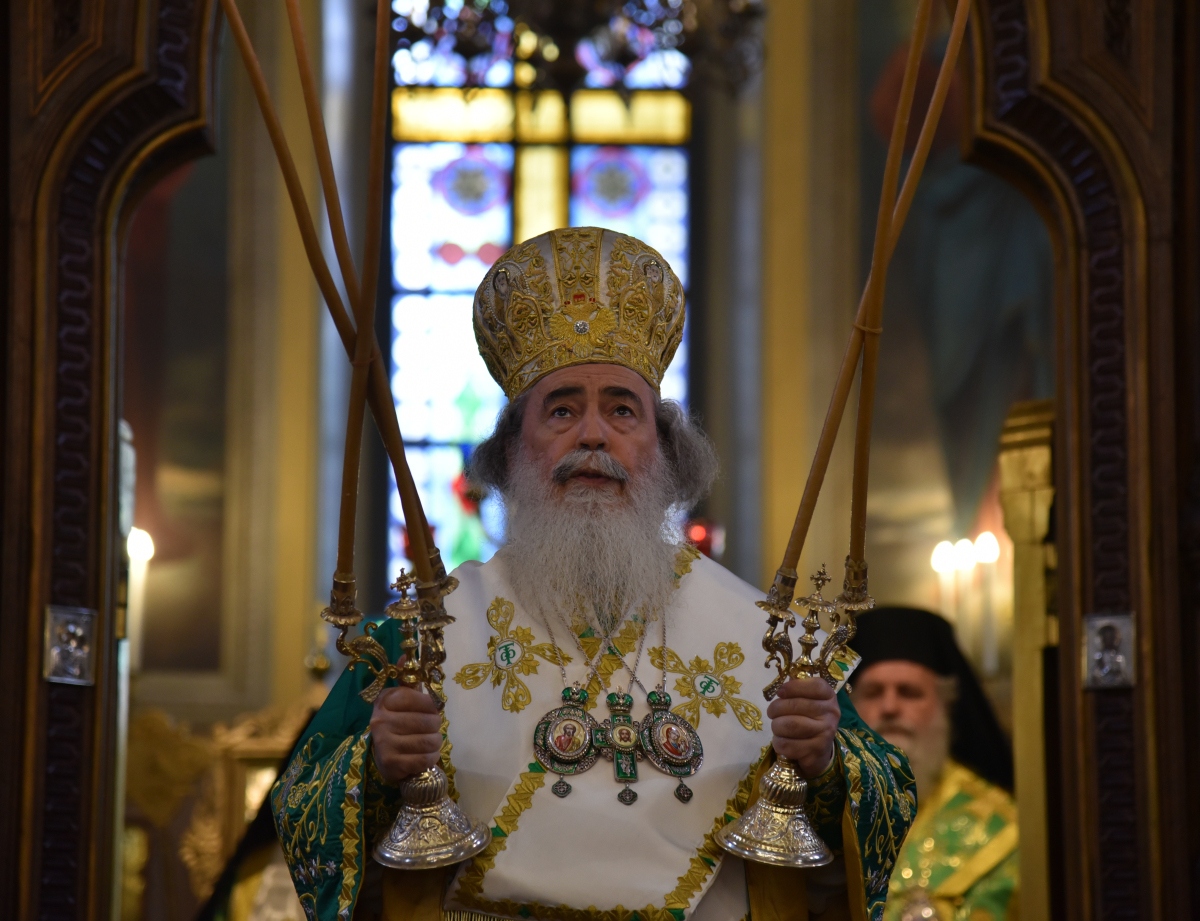 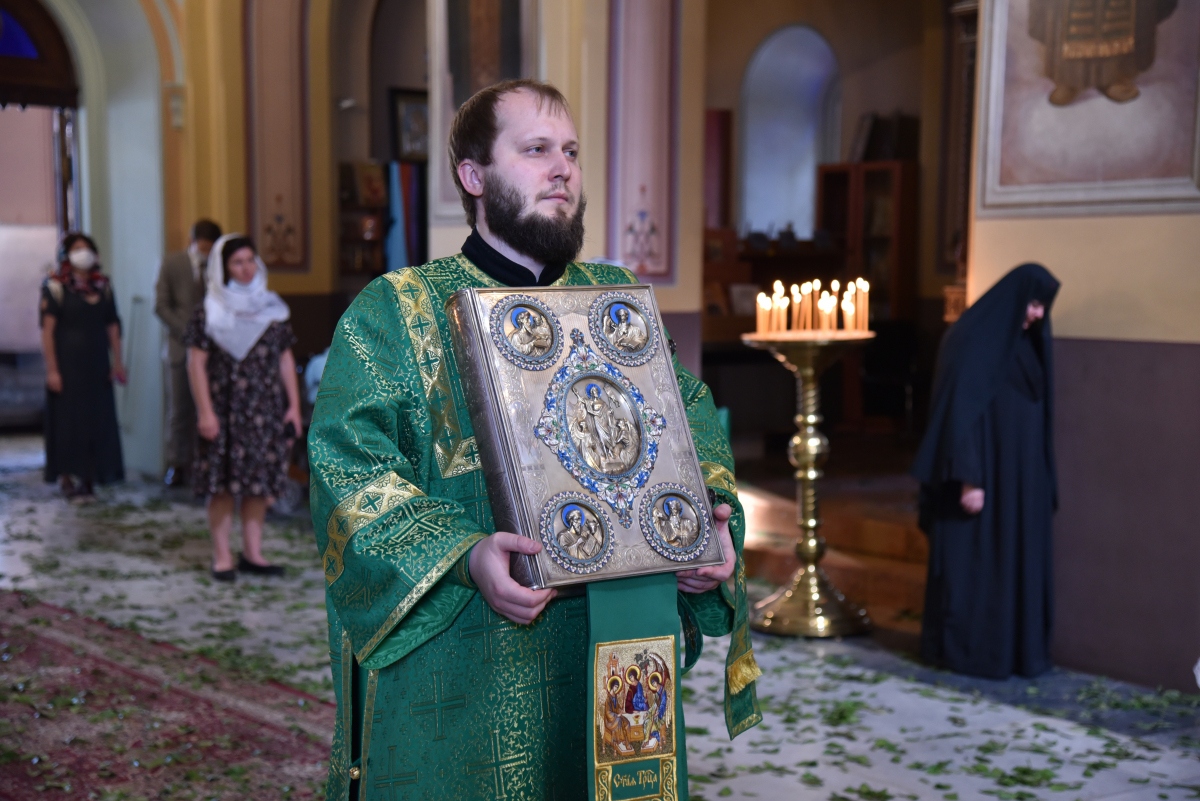 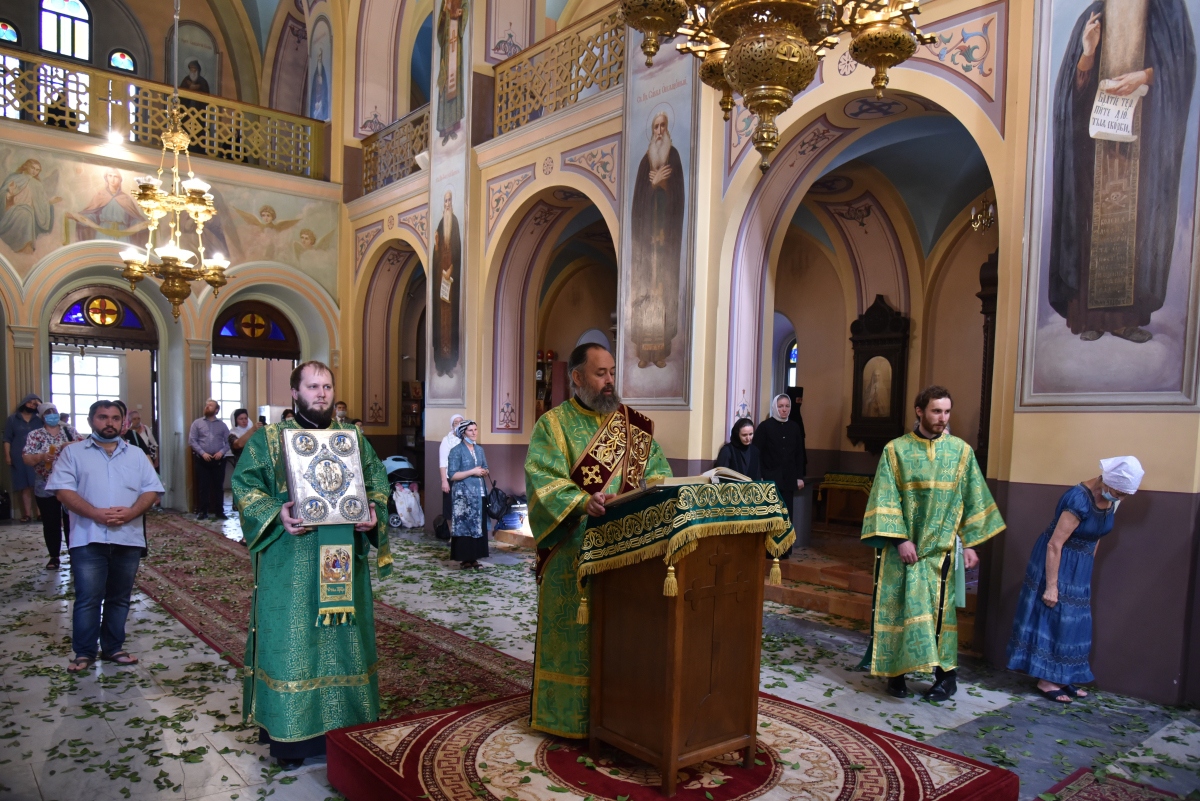 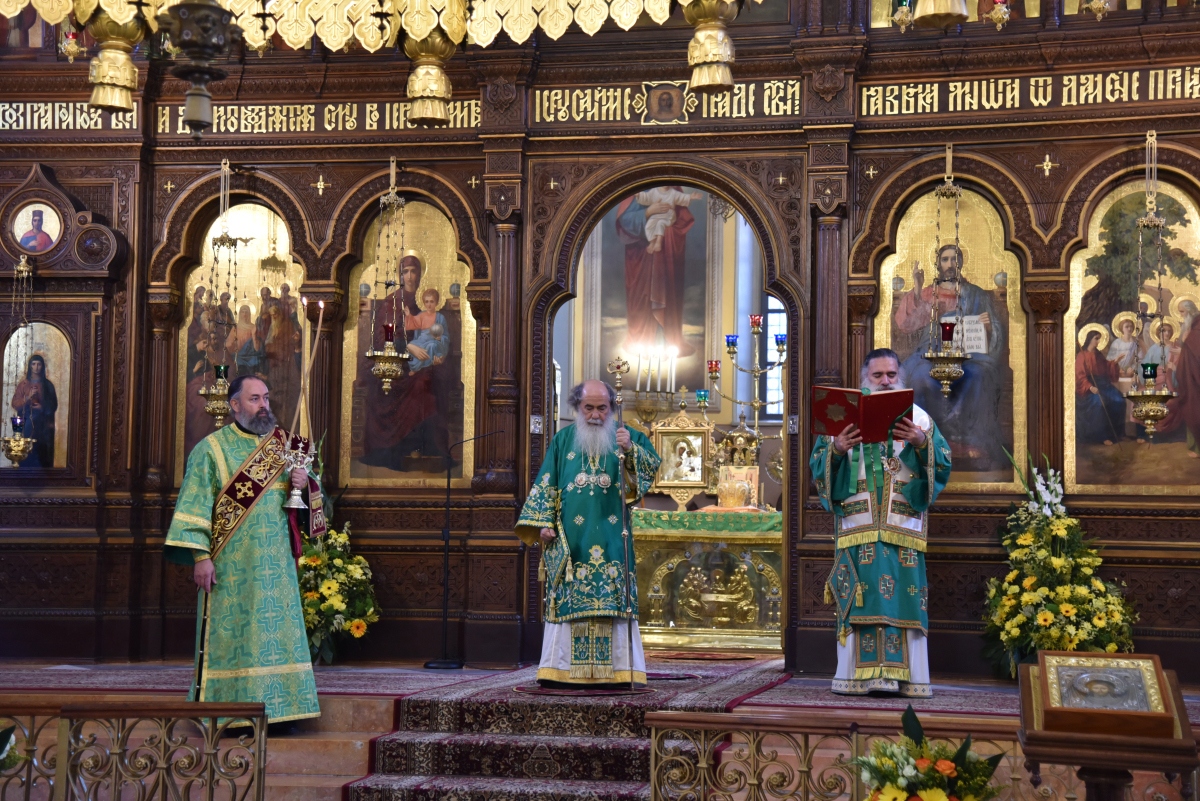 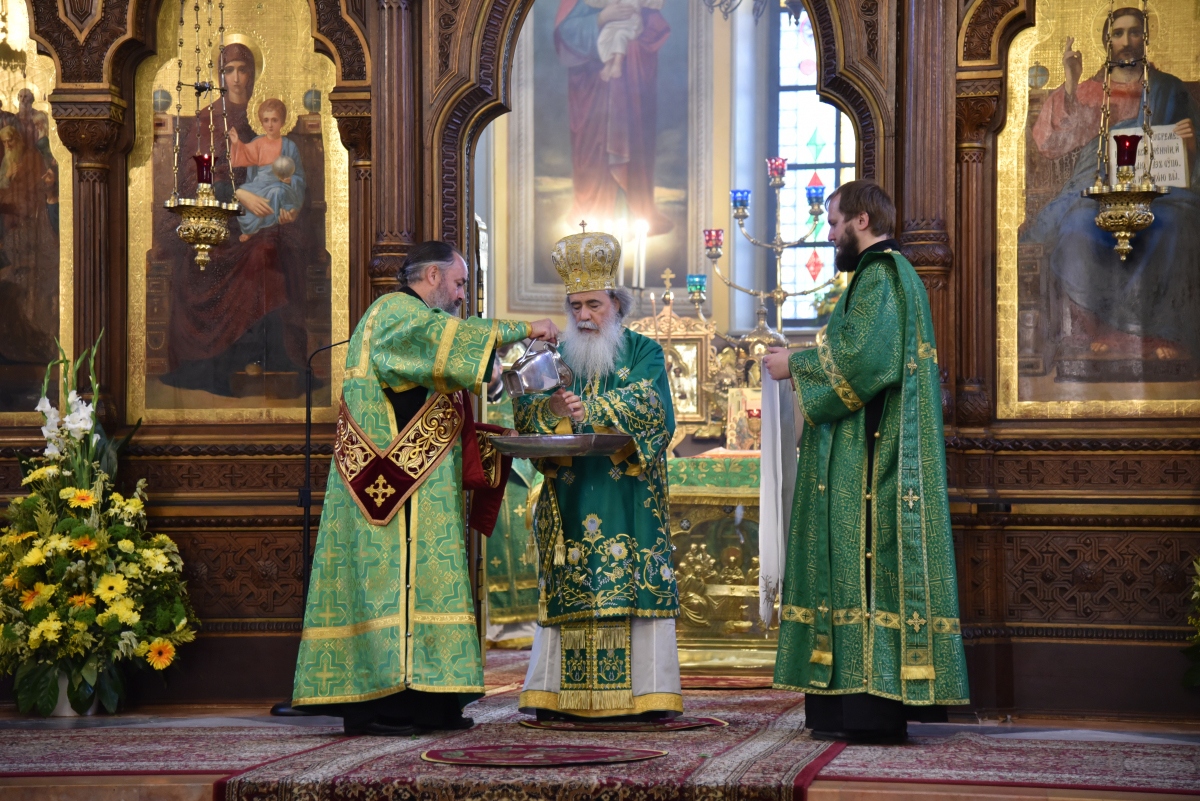 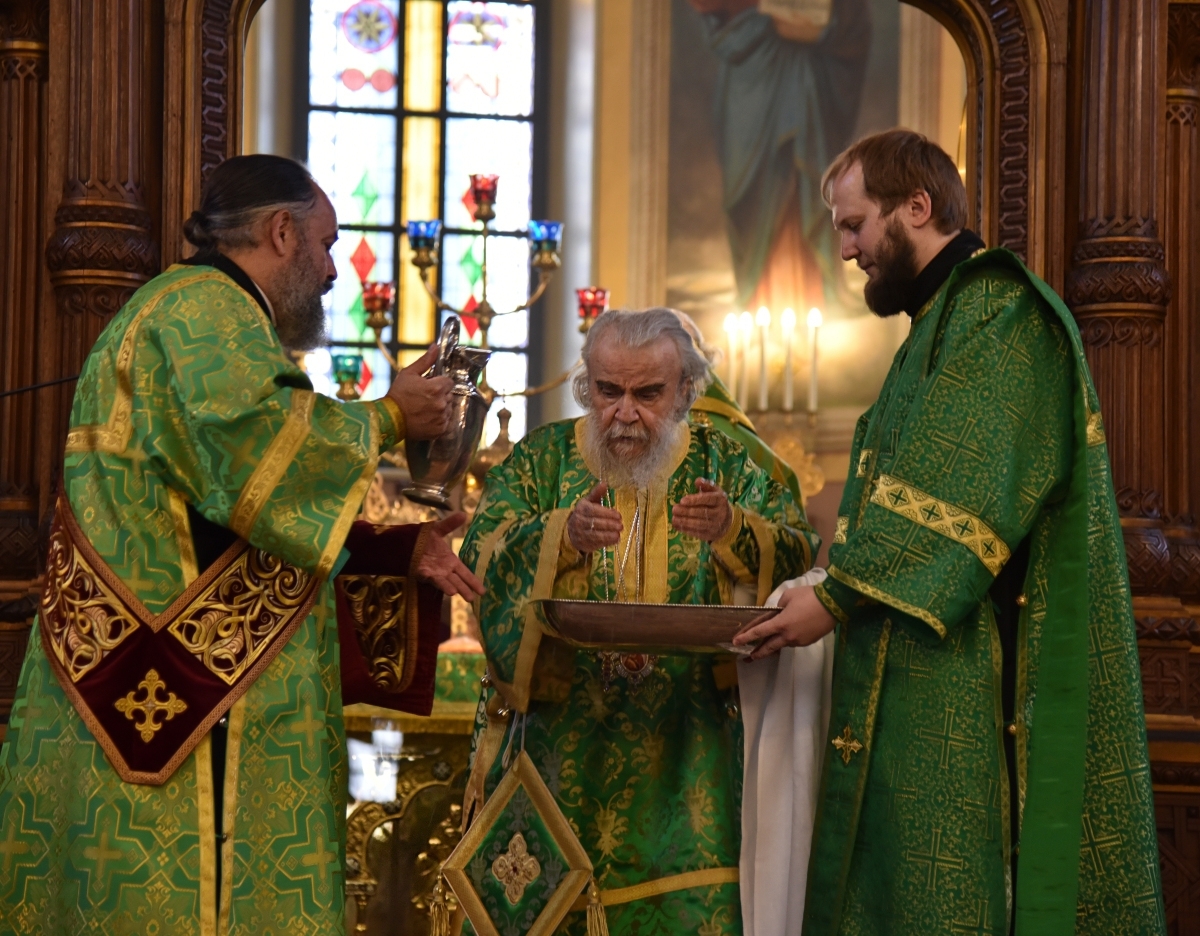 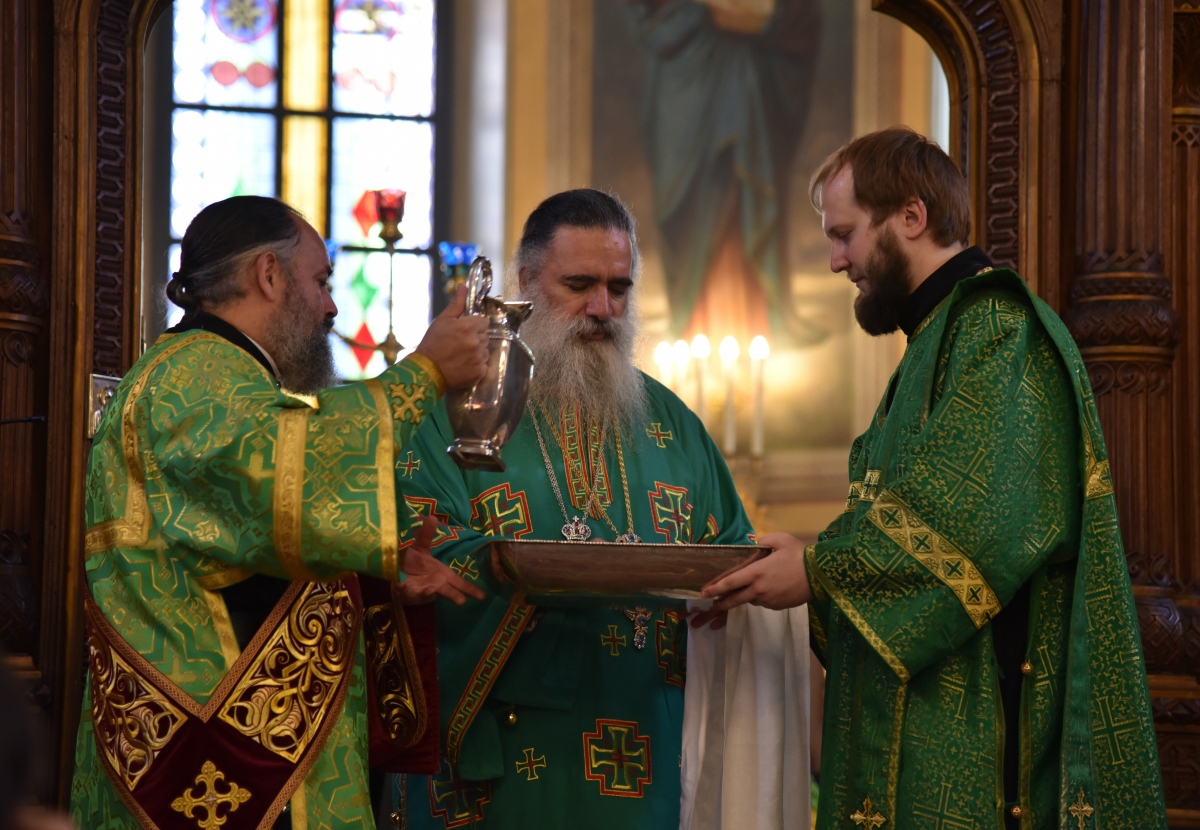 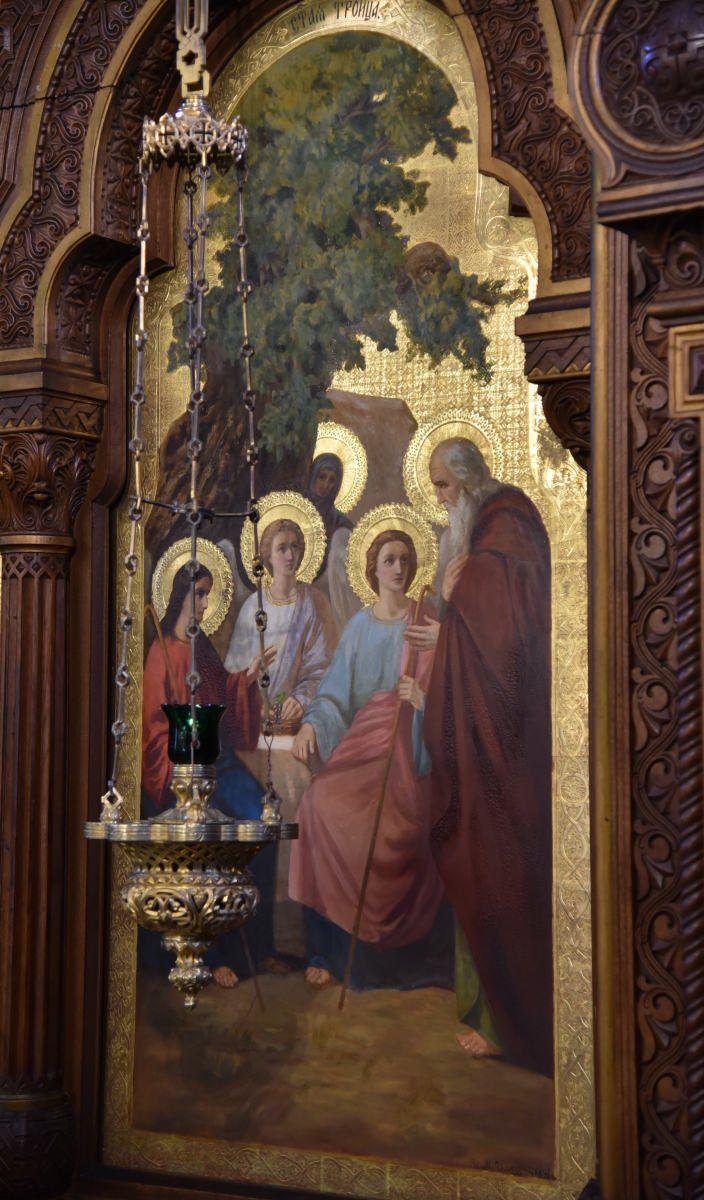 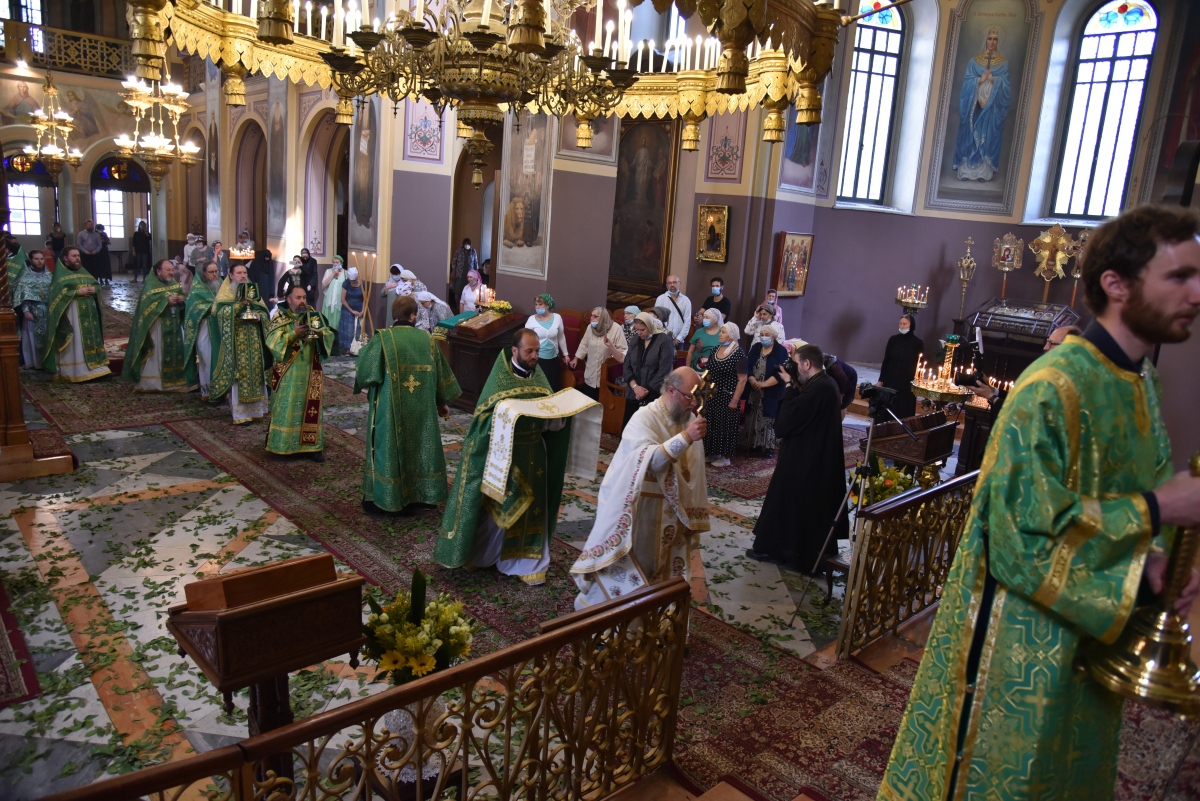 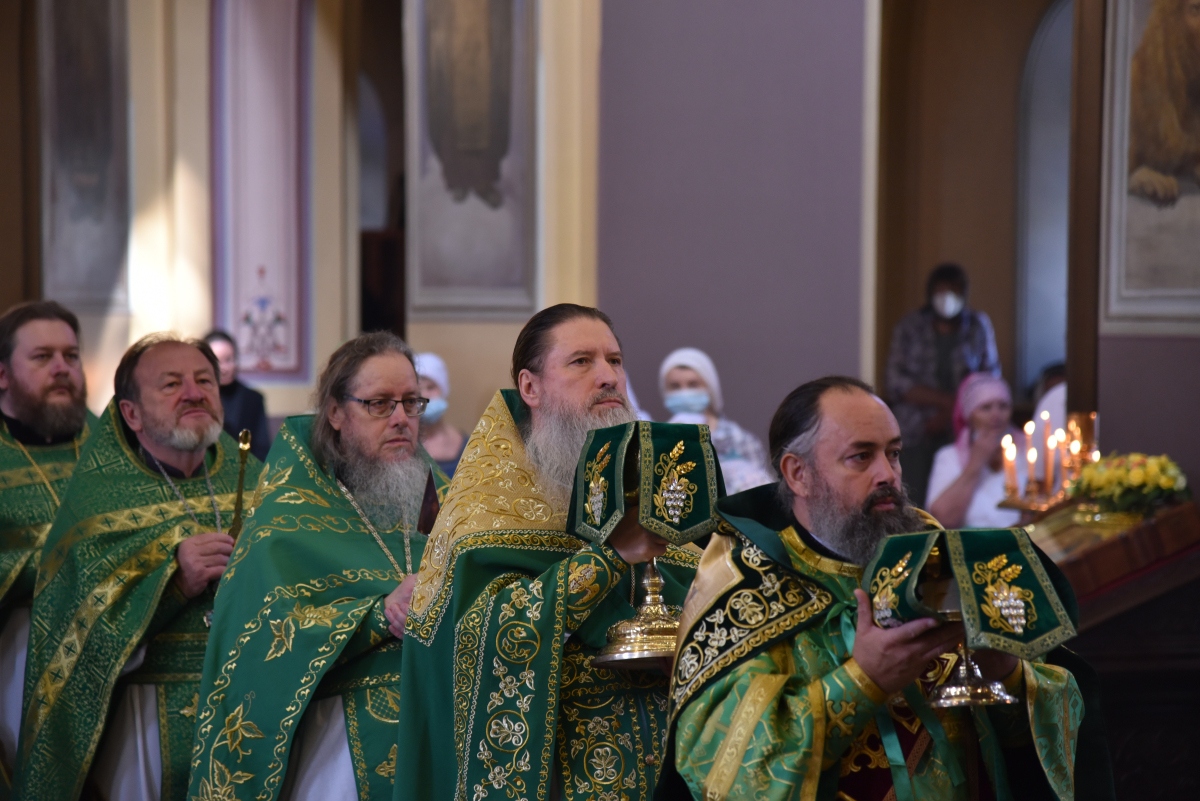 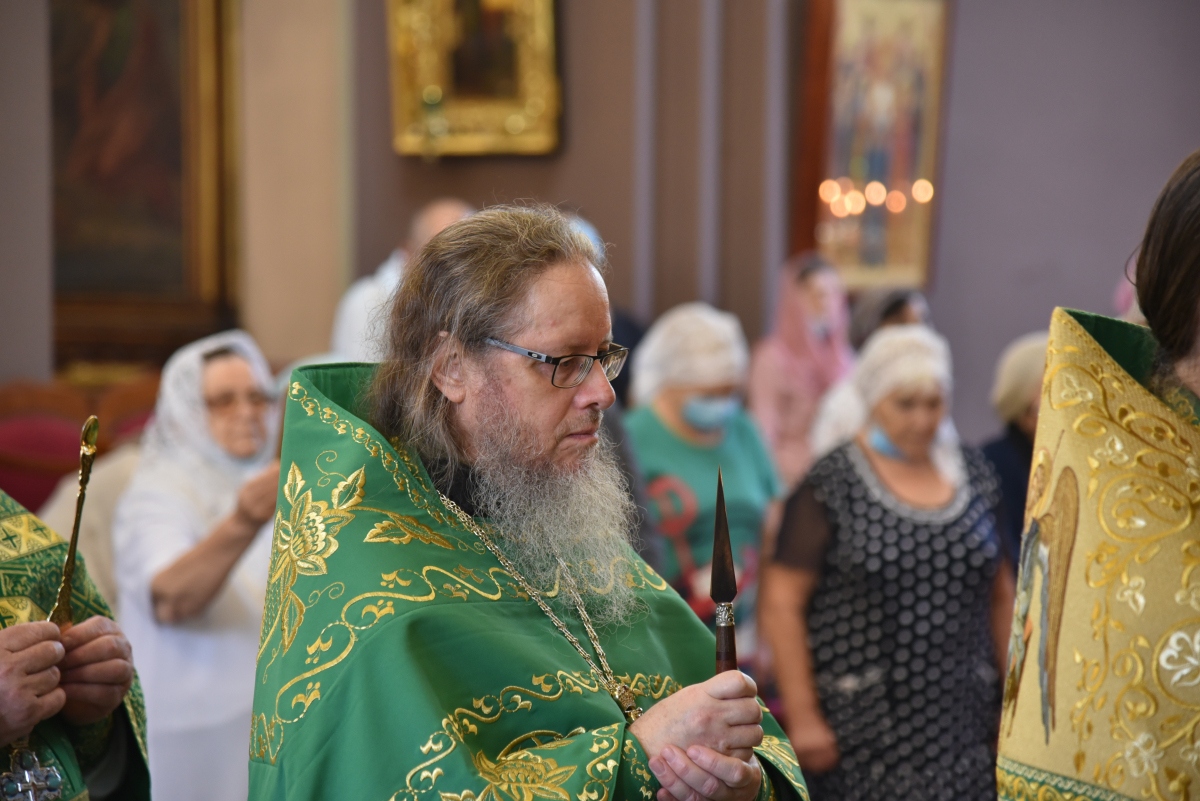 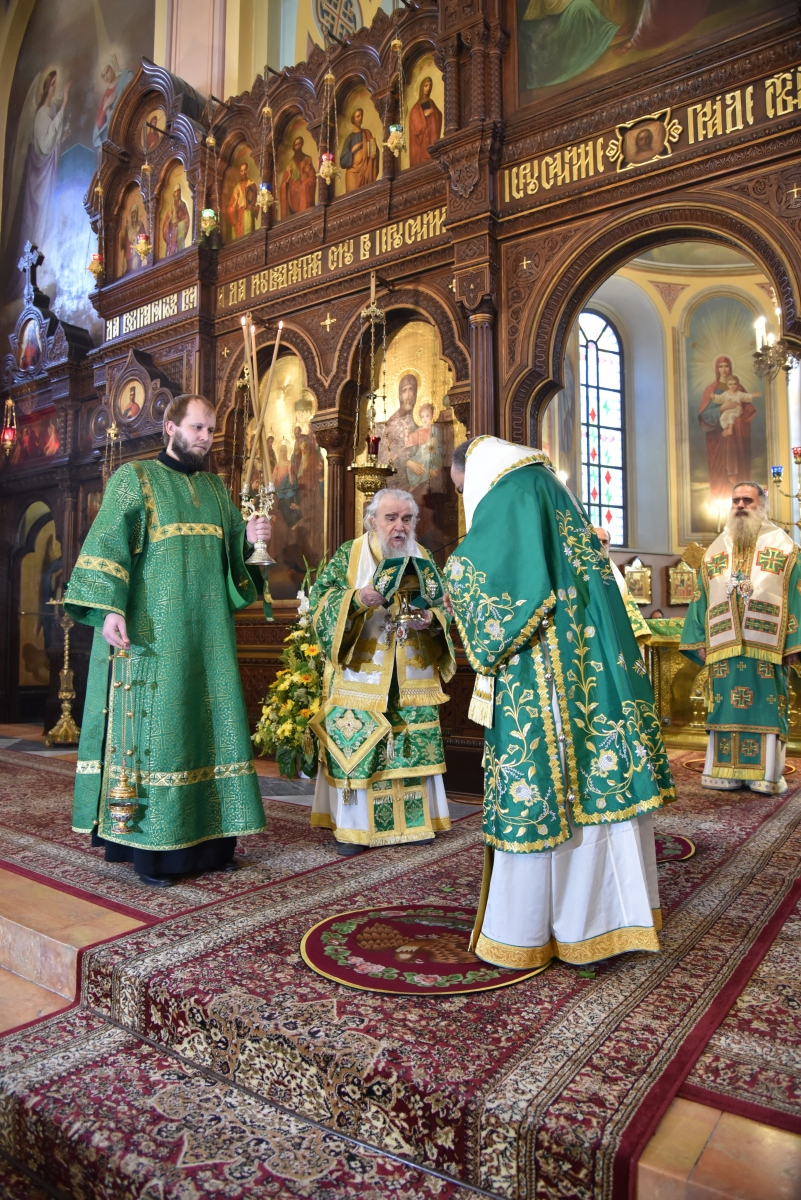 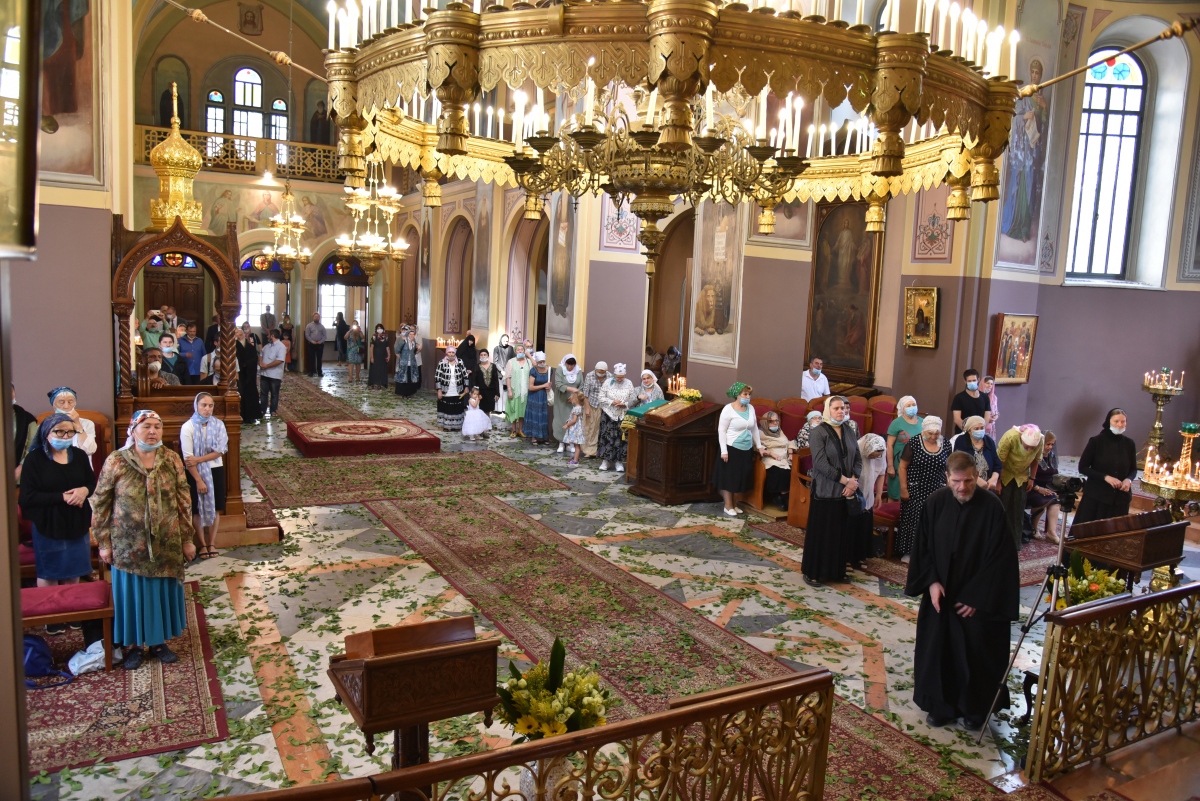 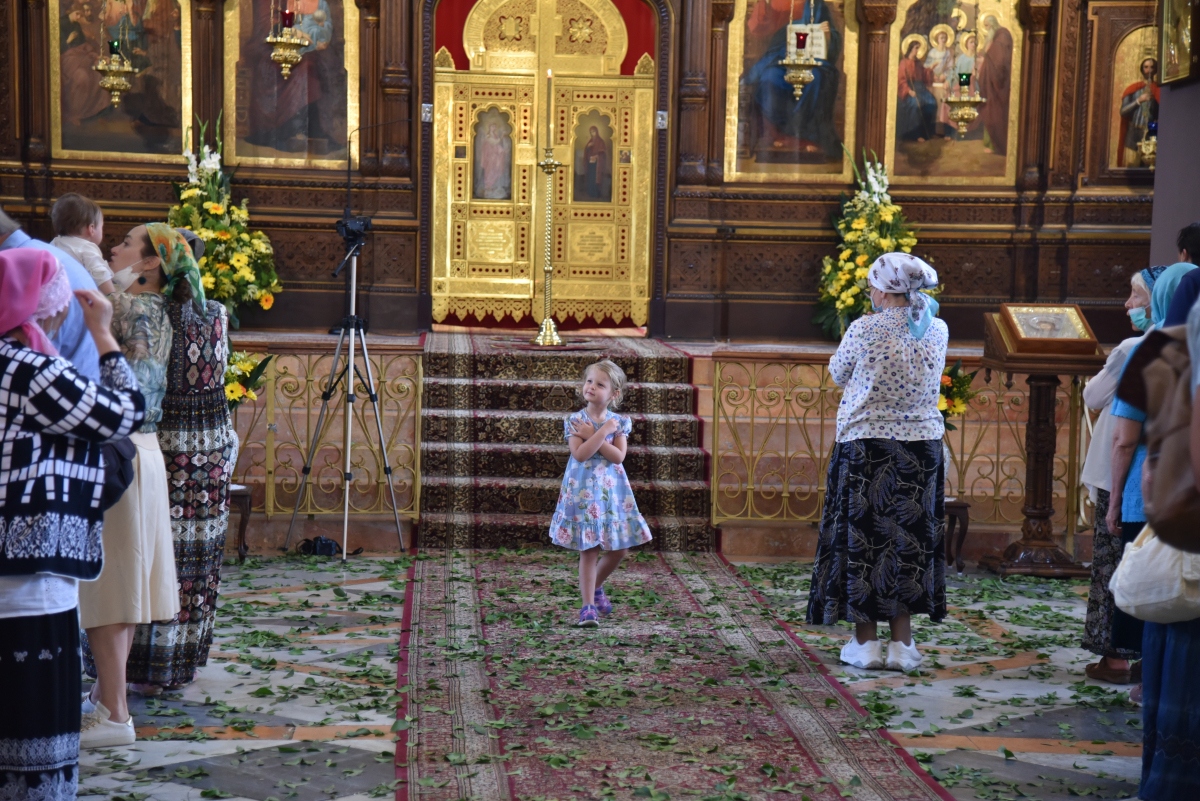 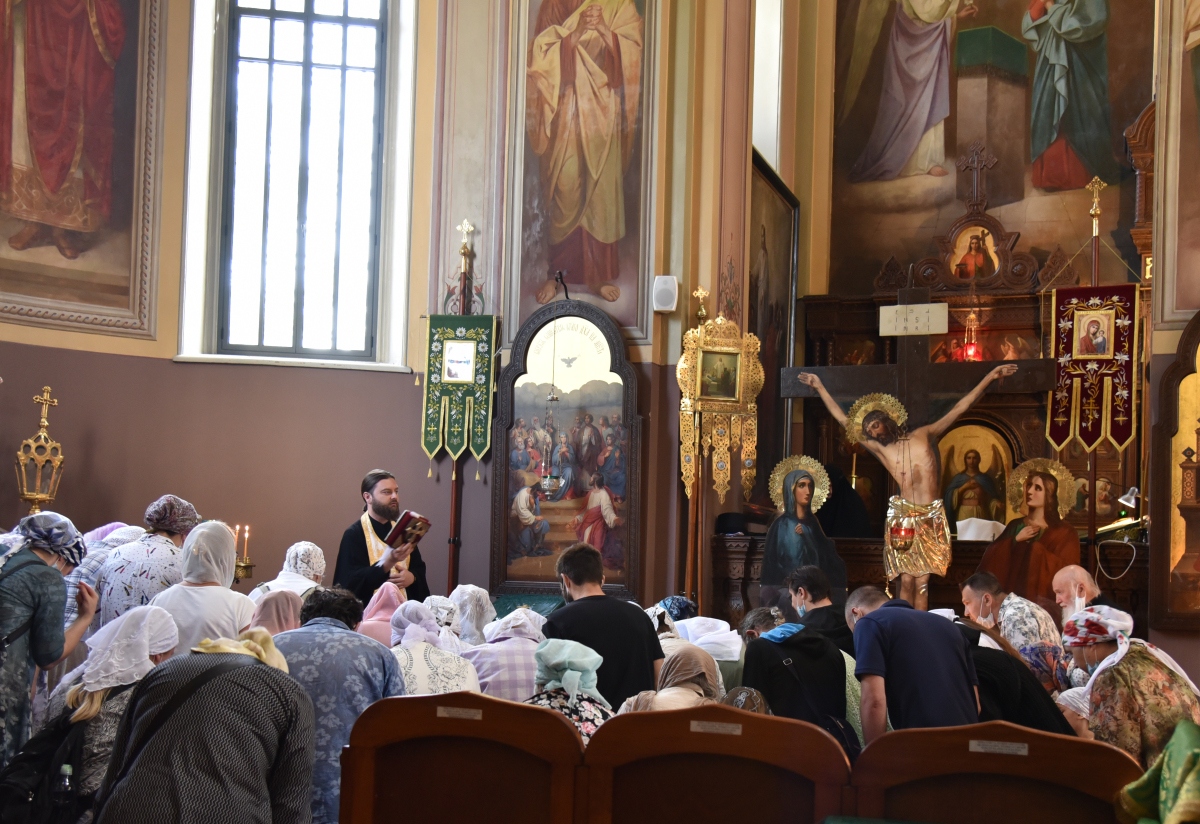 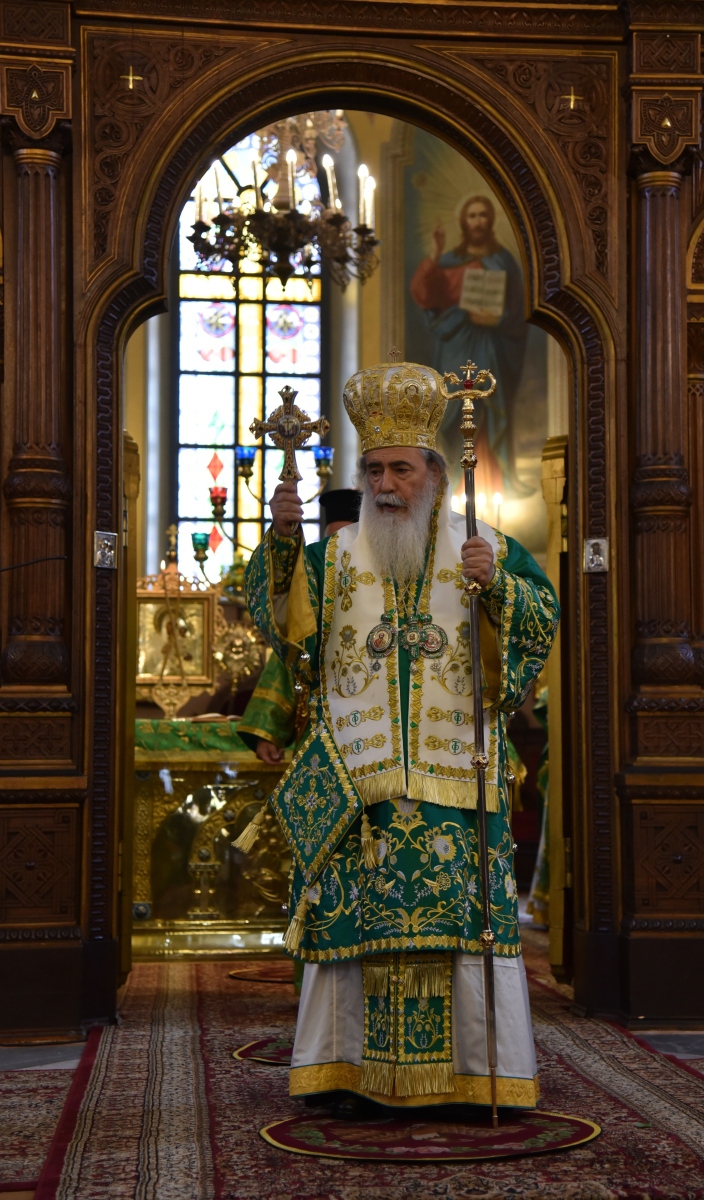 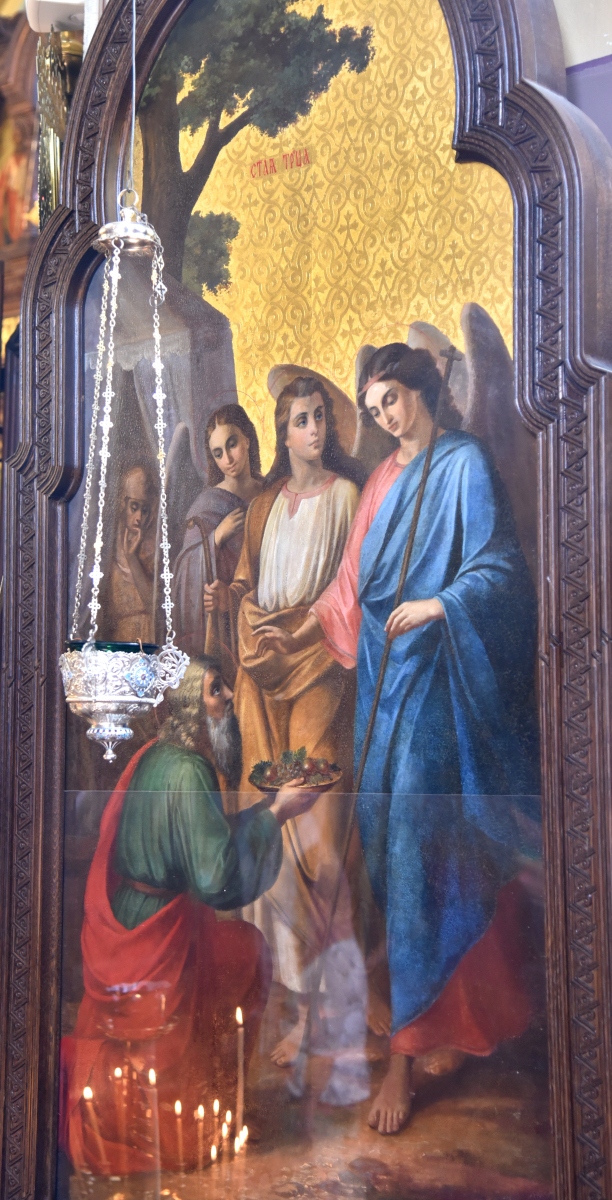