A double misfortune struck the Monastery of St. Hariton at Wadi Faran

On Wednesday July 22 a fire was lit by visiters to the National Park «Ein Perat» where the monastery is located. It seems the fire was an accident. The fire began at the springs below the monastery complex. It quickly traveled uphill to the walls but, with God’s help, the flames didn’t pass over into the monastery as the caretaker of the hermitage, monk Hariton (Burov), keeps the dry grass and vegetation cut and trimmed. The Park staff worked quickly to extinguish the blaze. Other than dried grass, there was no serious damage from the fire.

The next evening an unrelated but more troubleing act struck the monastery. The lower church of St. Nicholas was broken into and burglerized by unknown robbers. While Fr. Hariton was away from the monastery on business, somebody scaled the walls of the monastery and broke into the church. It seems the bandits were looking for money. All they took were small pieces of jewelry that pilgrims donated and adorned the icon of St. Nicholas and other images. Unfortunatly the cabinets in the alter were rifled through, but the Holy Vessels were not taken. Fr. Hariton contacted the police immediately. The next morning archimandrite Roman (Krassovsky), Head of the Russian Ecclesiastical Mission in Jerusalem, arrived to inspect the damage. After the police finished their investigation, the church was put into order and the «Rite on the Desecration of a Church» was read and blessed with holy water. 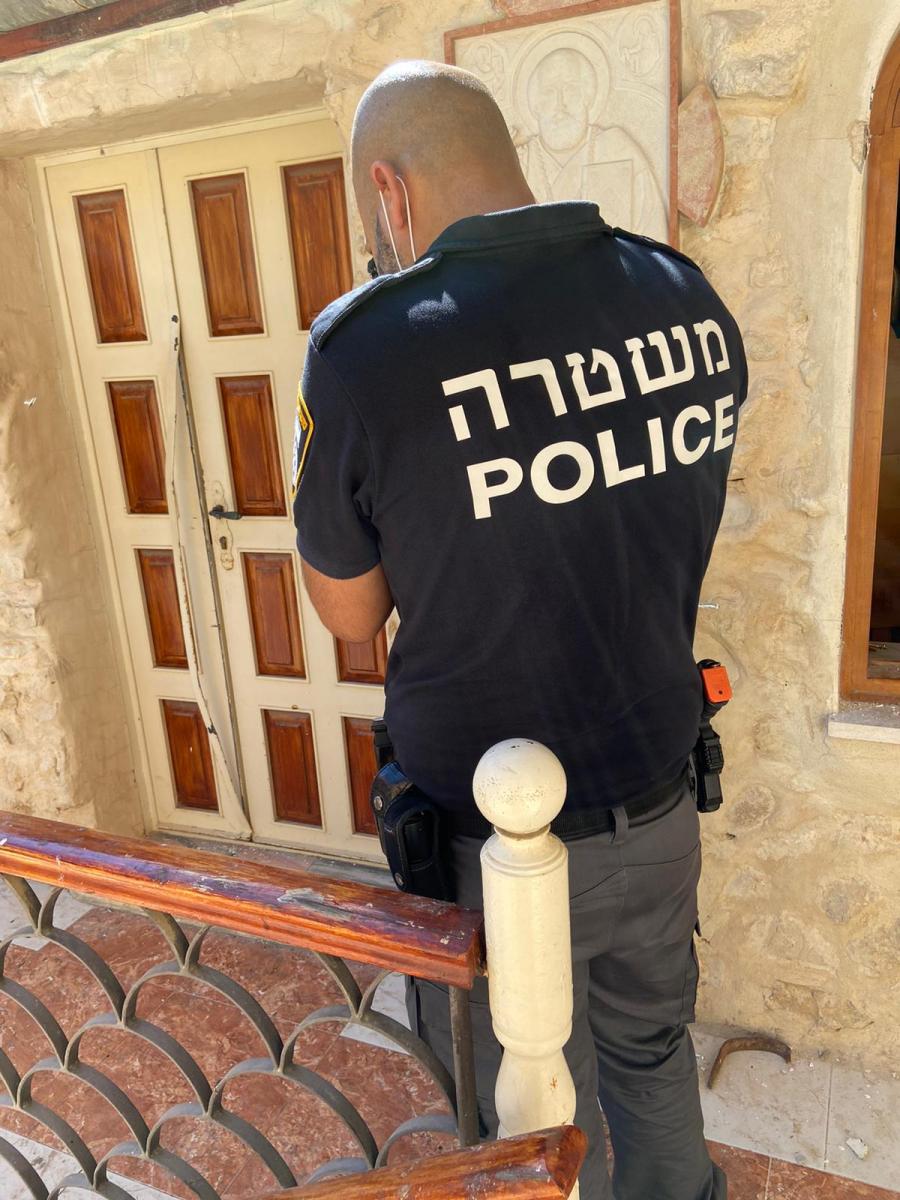 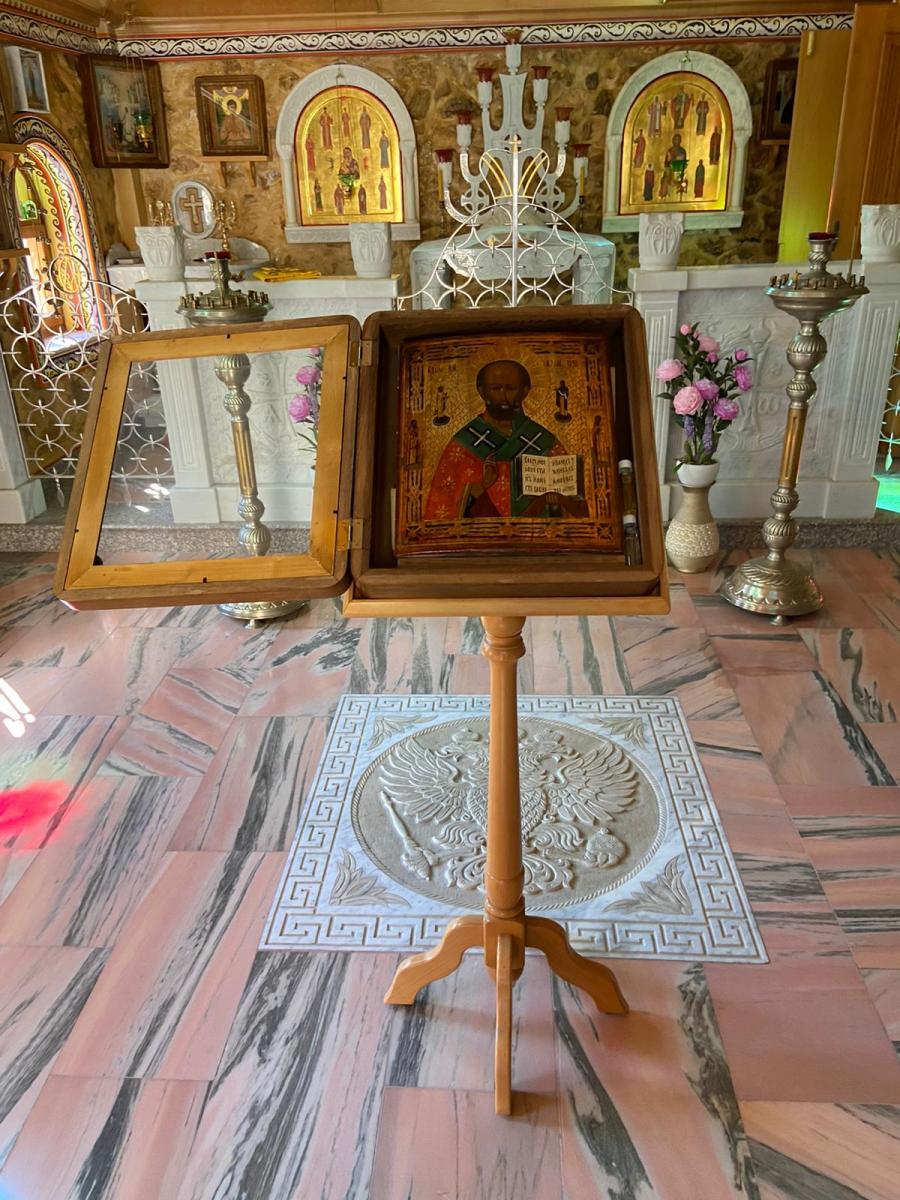 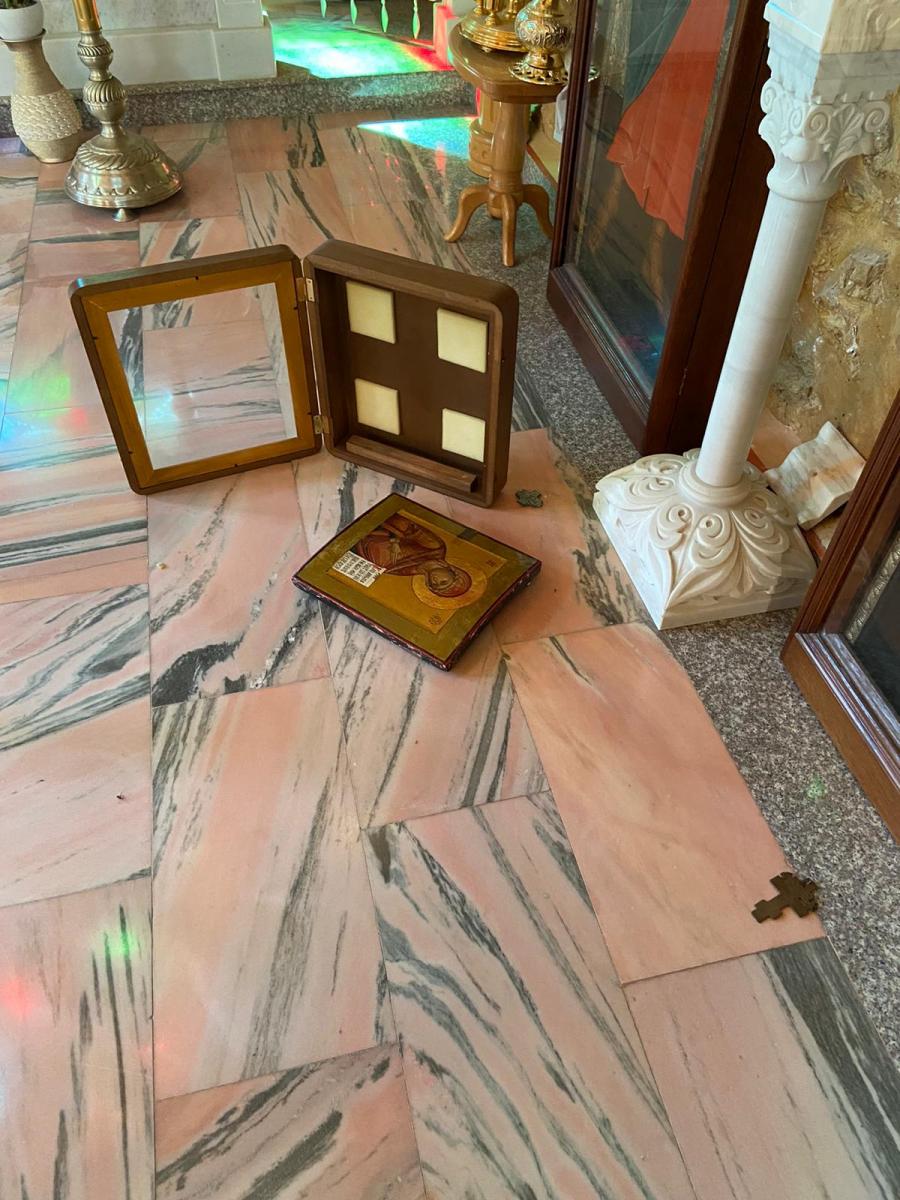 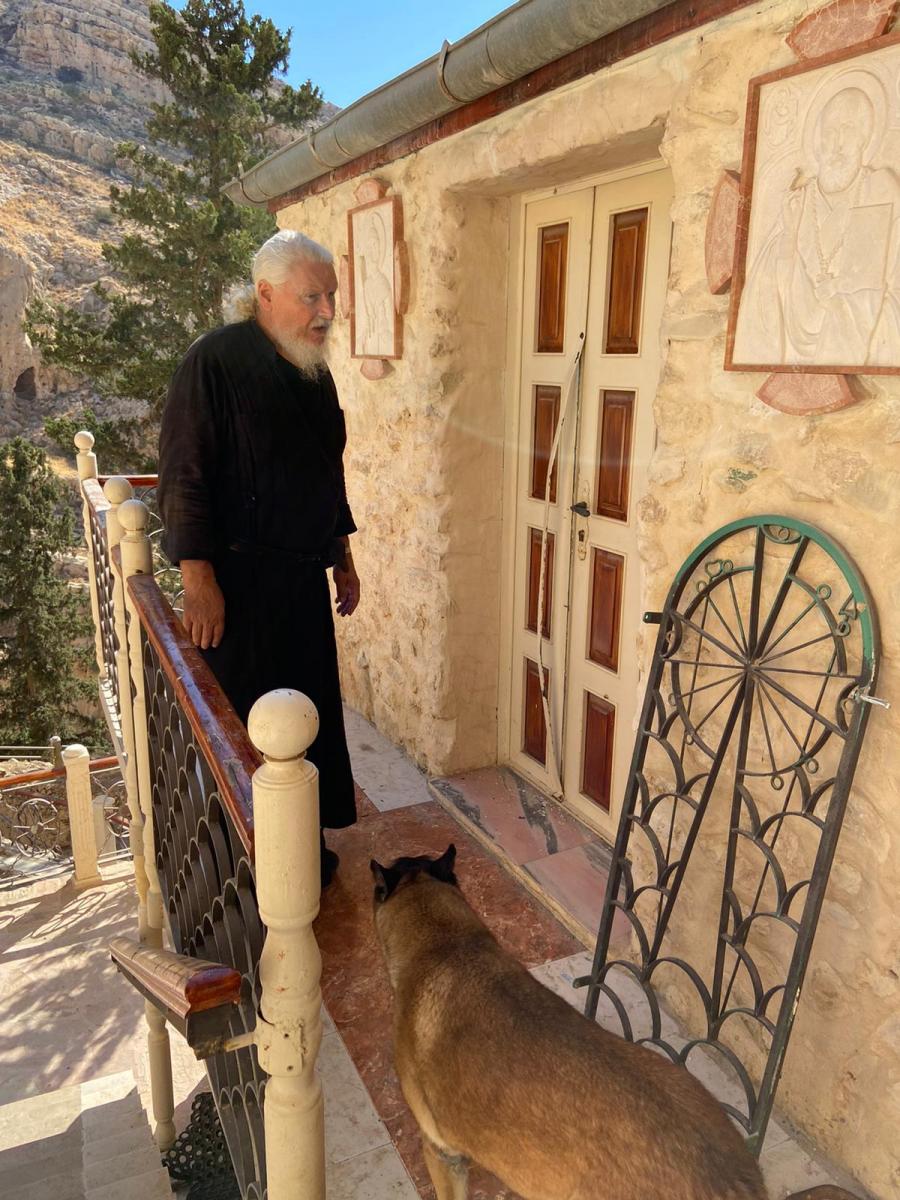 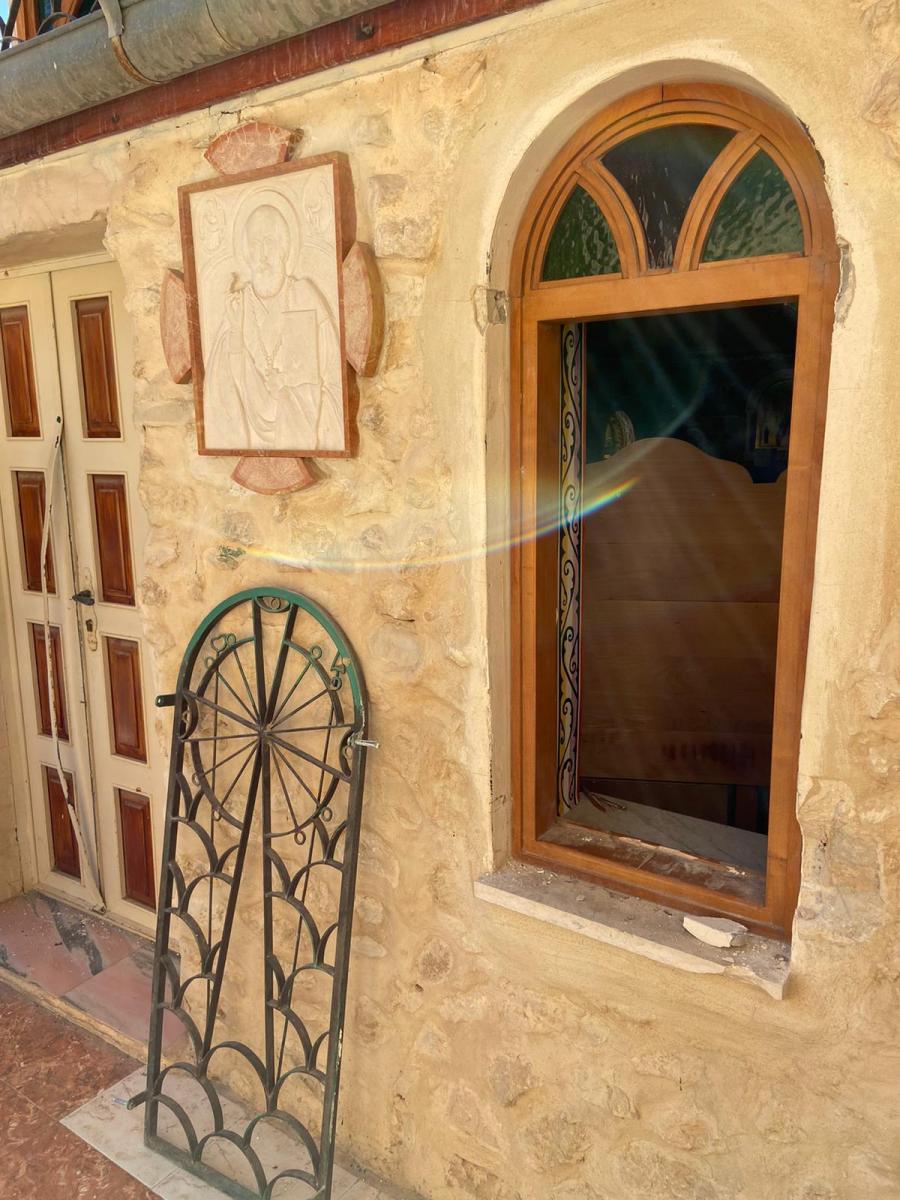 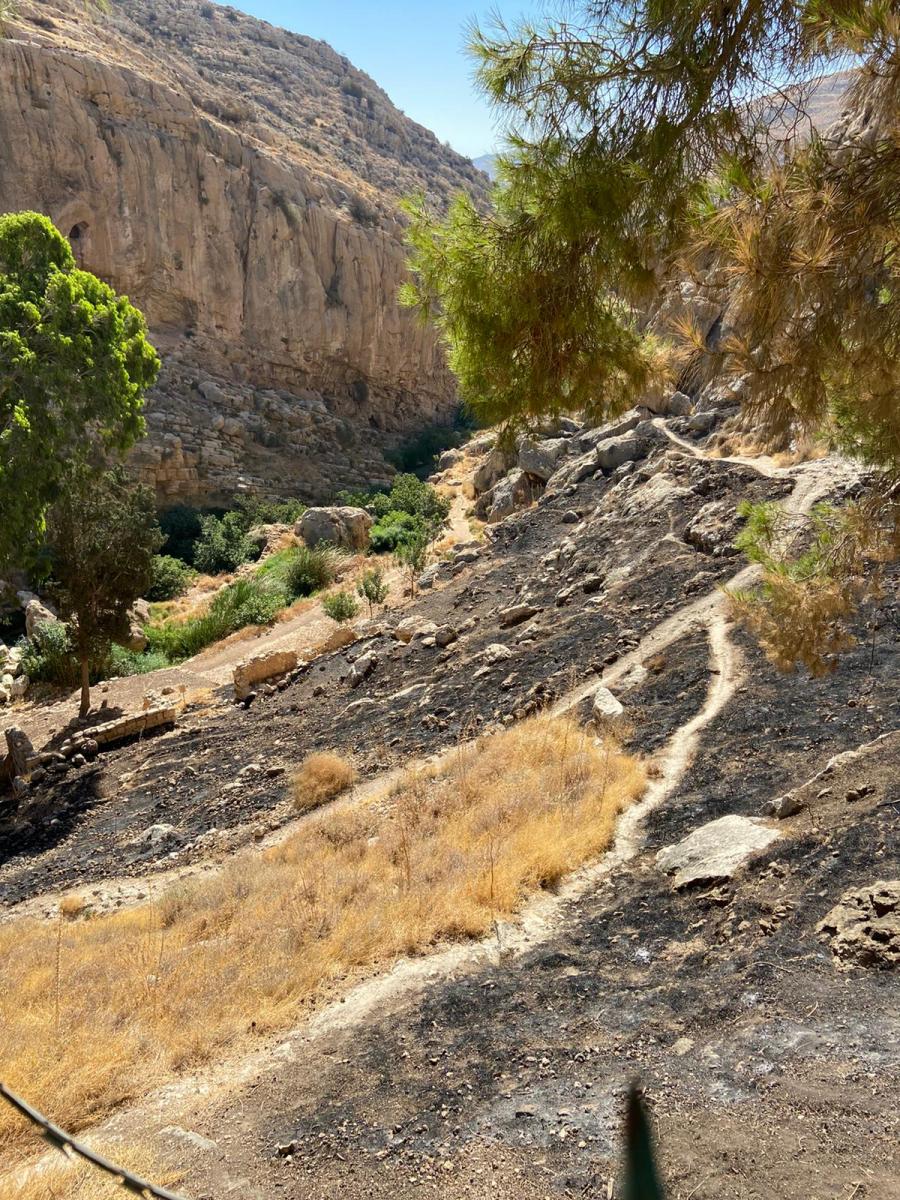 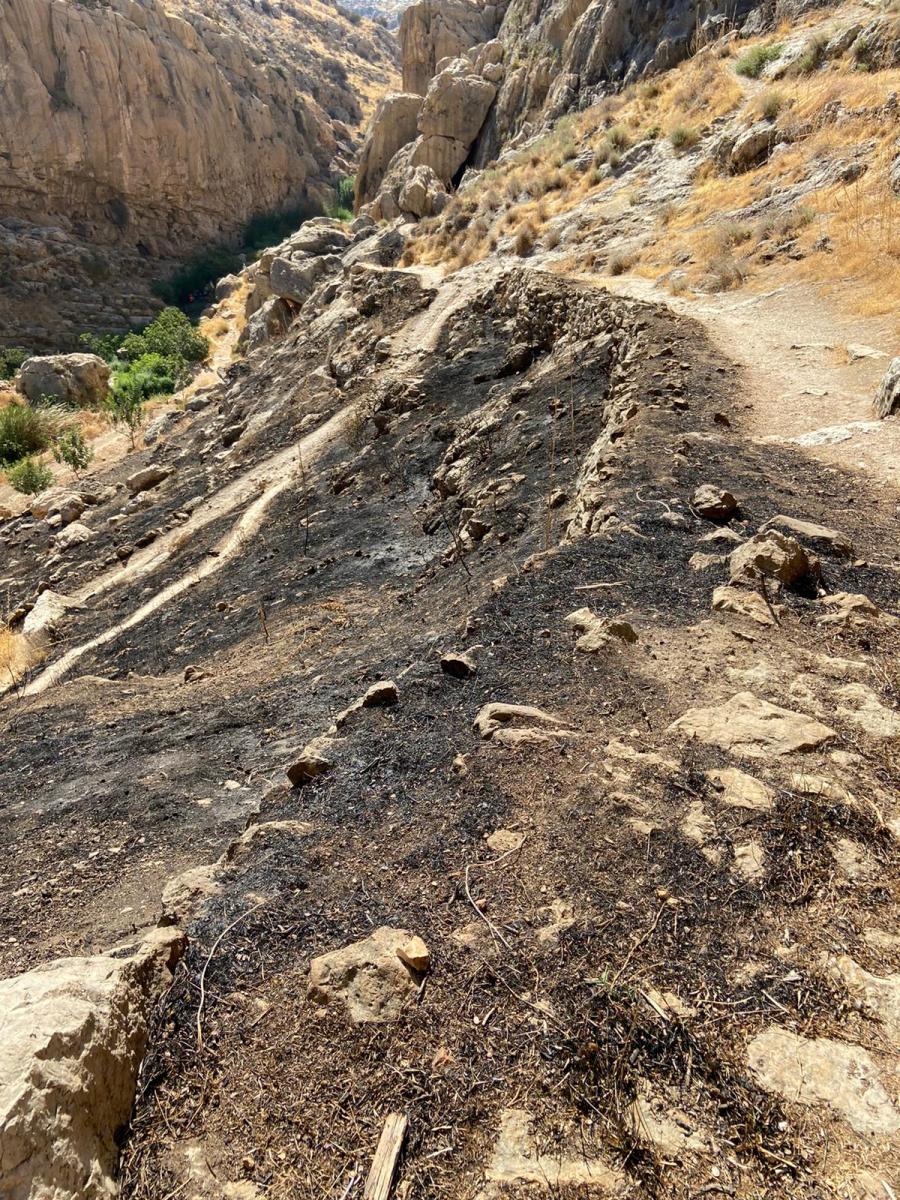 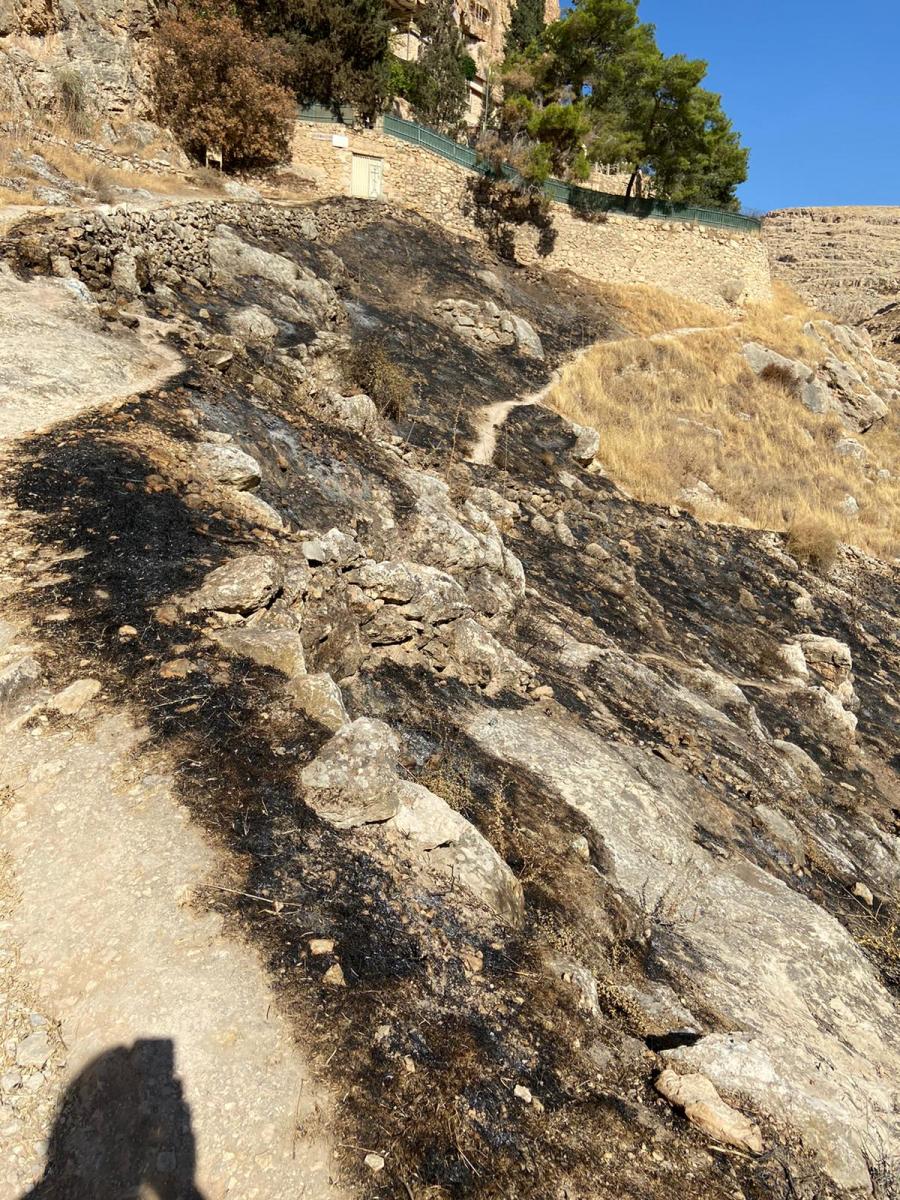 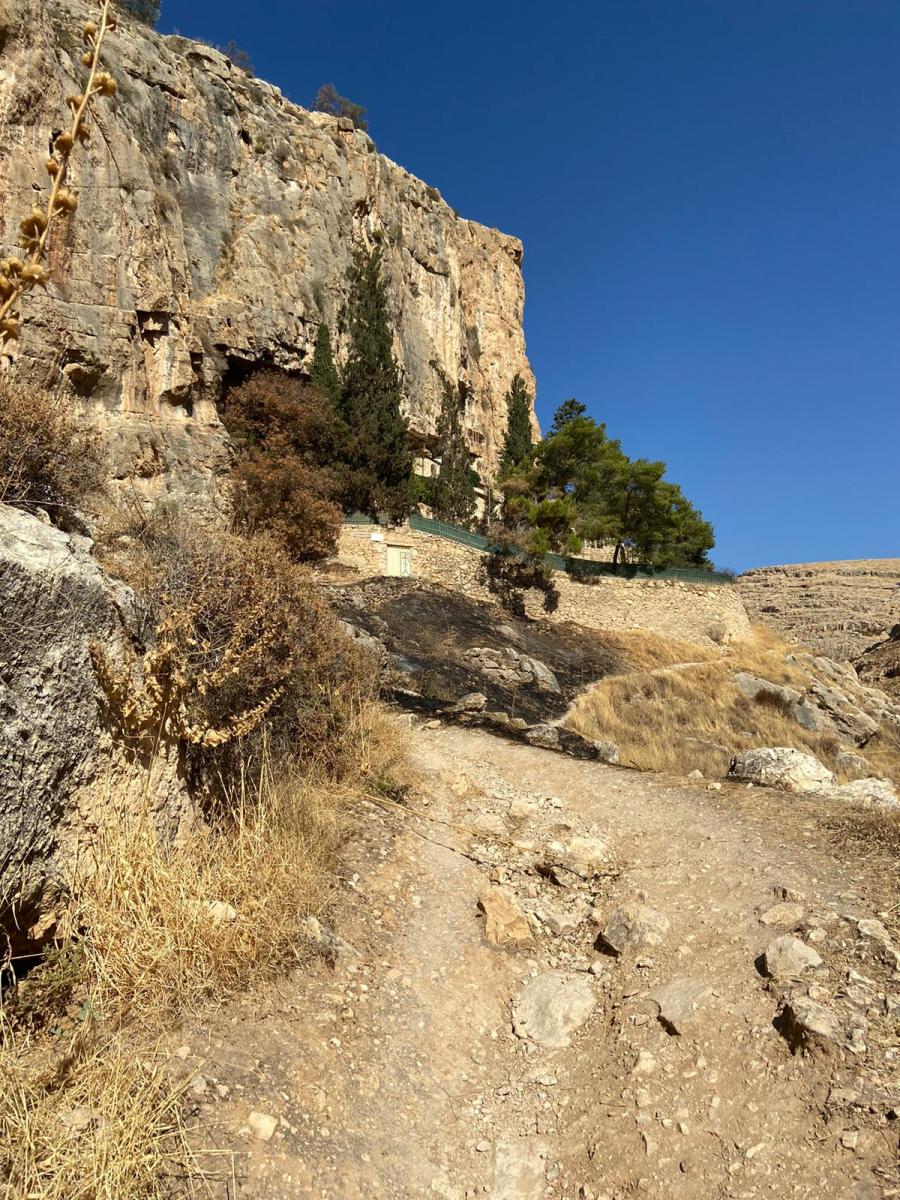 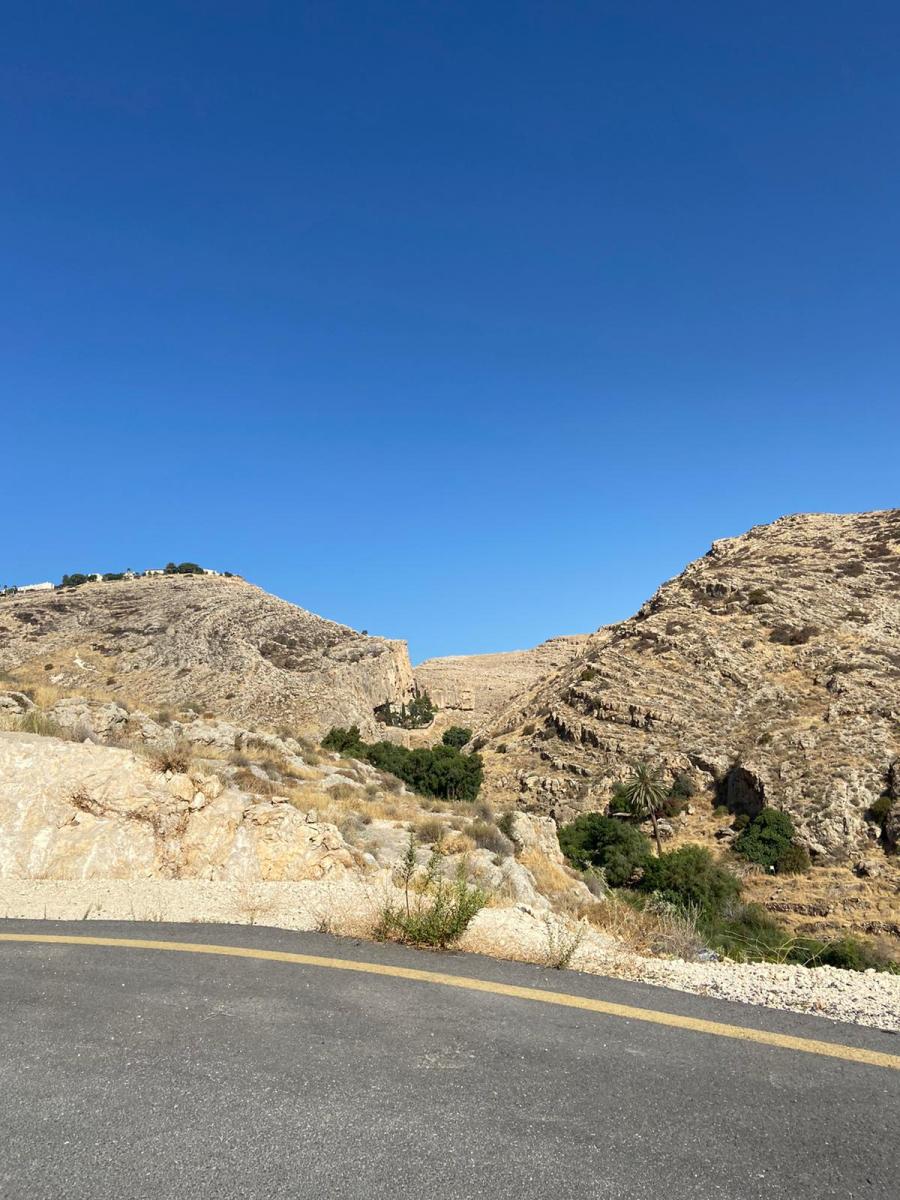