Schema-nun Theodosia (Saade) Has Reposed in the Lord 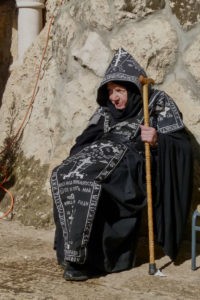 On June 10/23, in her 89th year, the oldest inhabitant of the convent of St. Mary Magdalene in the Garden of Gethsemane, schema-nun Theodosia (Saade), reposed in the Lord.

Schema- nun Theodosa (in the world – Alexander Saade) was born in Bethlehem on September 28, 1931. She entered the Holy Ascension Convent on the Mount of Olives, at the age of 9. When she was about 17 years old, at the request of her parents, she returned to her home, but for the sake of her zeal for prayer and monastic life, Alexandra returned to the Holy City again in 1951 and entered the monastery of St. Mary Magdalene in Gethsemane, where in 1961 she was tonsured a Rassaphore-nun with the name Sophia. The tonsure was performed by Abbot Stefan.

She took monastic vows in 1974 with the name of Theodora. Mother Theodora became the cell-attendant of the elder Fr. Archimandrite Nectarius (Chernobyl) (+2000). She also carried her obedience on the kliros and for many years was an altar server. In her free time, m. Theodora wove chotki. Despite her advanced age, she could always be found in the church during worship.

On March 17/30, 2017, Archbishop Mark (Arndt) tonsured the nun Theodora into the great schema. This was the first tonsure into the great schema at the convent in over 50 years. She received the name Theodosia, in honor of the holy martyr St. Theodosia the virgin (commemorated March 20 / April 2). Schema-nun Theodosia continued her rule of prayer until the last day of her earthly life.

On this last day she came to the church on her own and for the last time took Holy Communion. After the service, she returned to her cell and lay down. Her cell attendant noticed that the breathing of mother Theodosia became heavy. They called the priest of convent, Hieromonk Theodore (Kirike), who began to read “the canon for the departure of the soul”, during which mother Theodosia quietly and peacefully departed to the Lord.

The next day, the head of the Russian Ecclesiastical Mission in Jerusalem, Archimandrite Roman (Krassovsky), accompanied by Hieromonk Theodore (Kiritsa), Priest Khadar Baramki (Jerusalem Patriarchate) and Deacon Vyacheslav Batalsky performed the monastic funeral service for Mother Theodosia. The body of the newly-reposed schema-nun Theodosia was buried in the monastery cemetery. 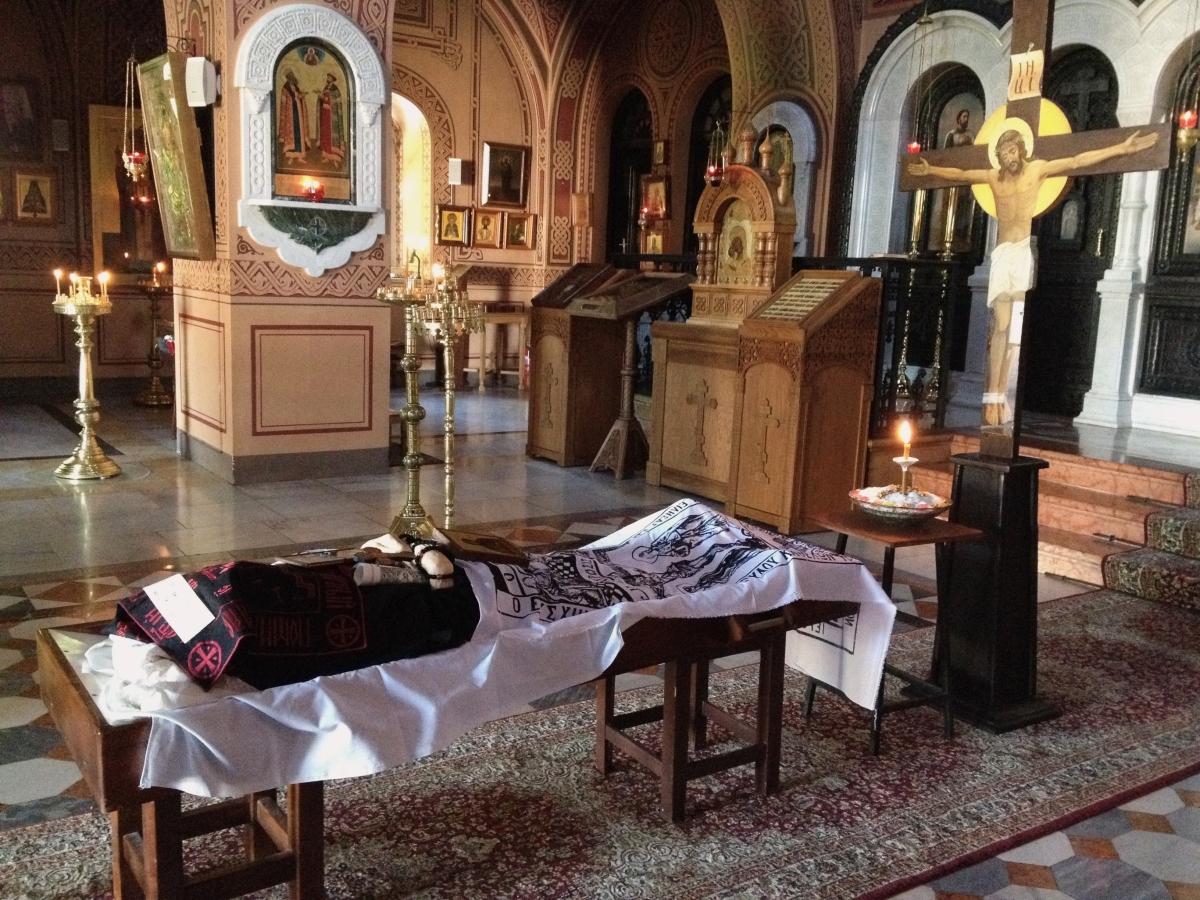 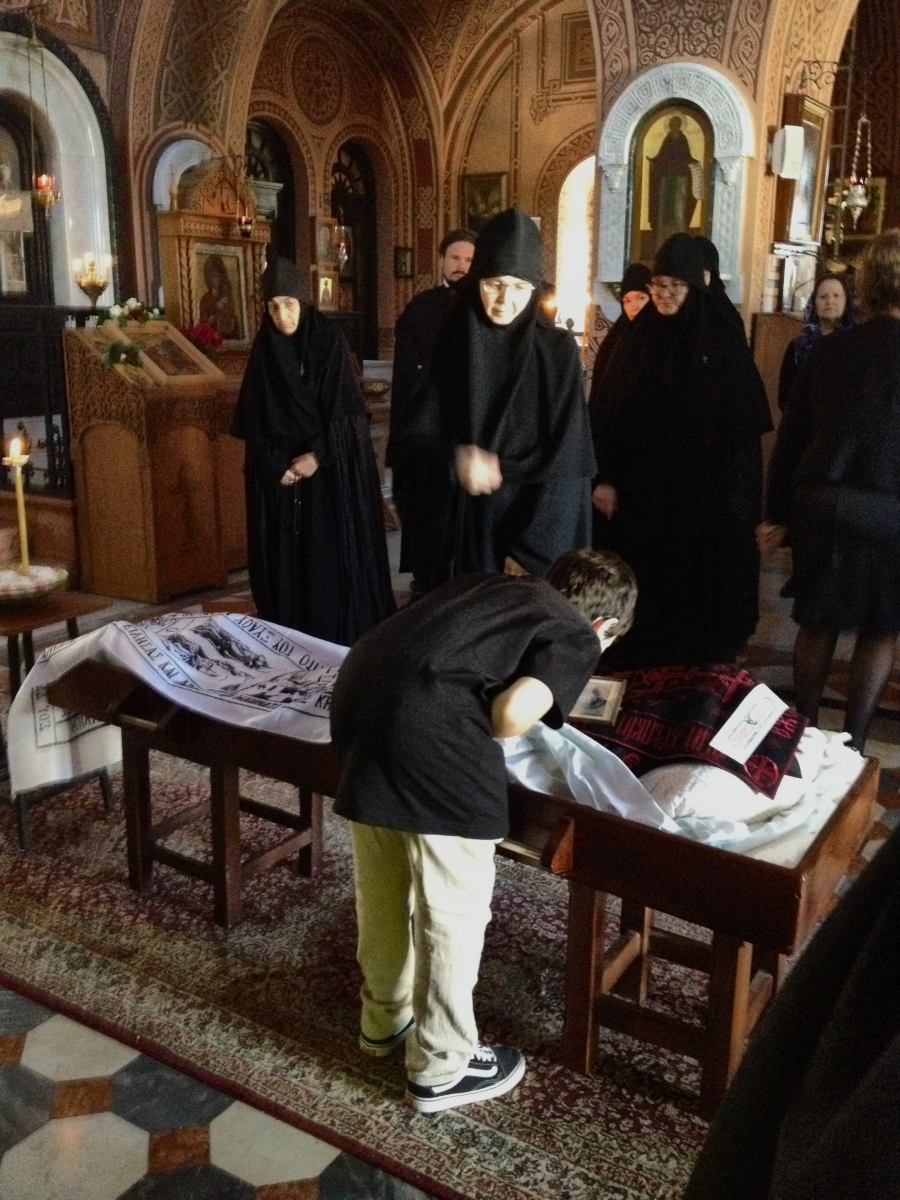 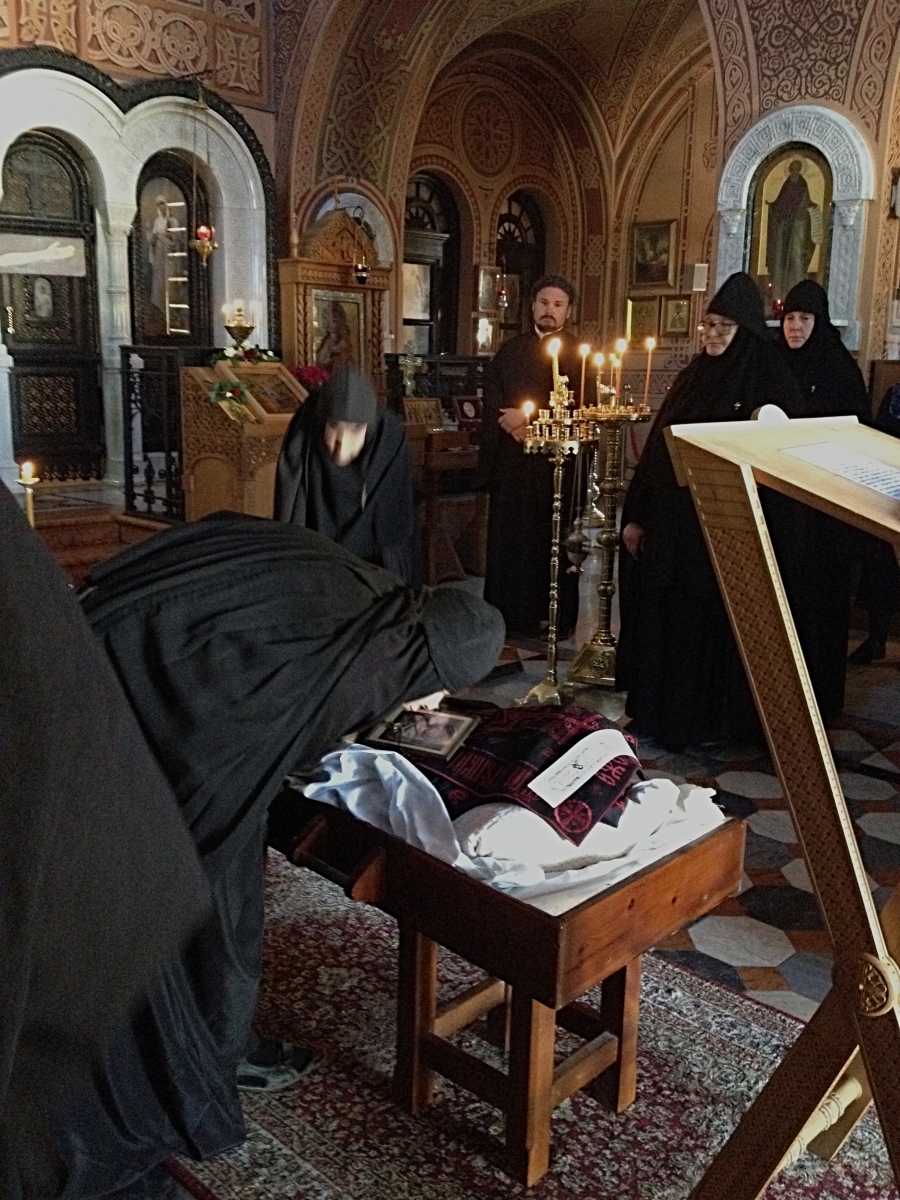 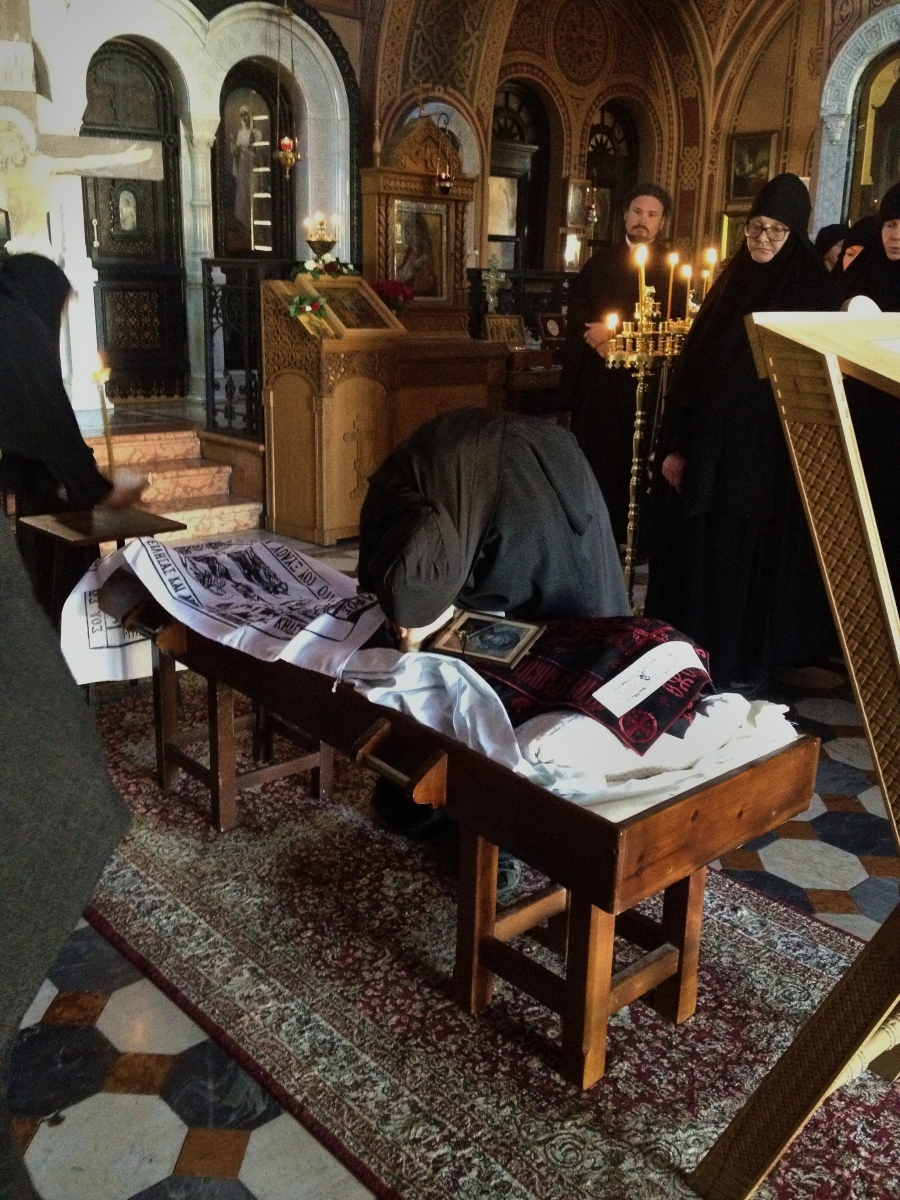 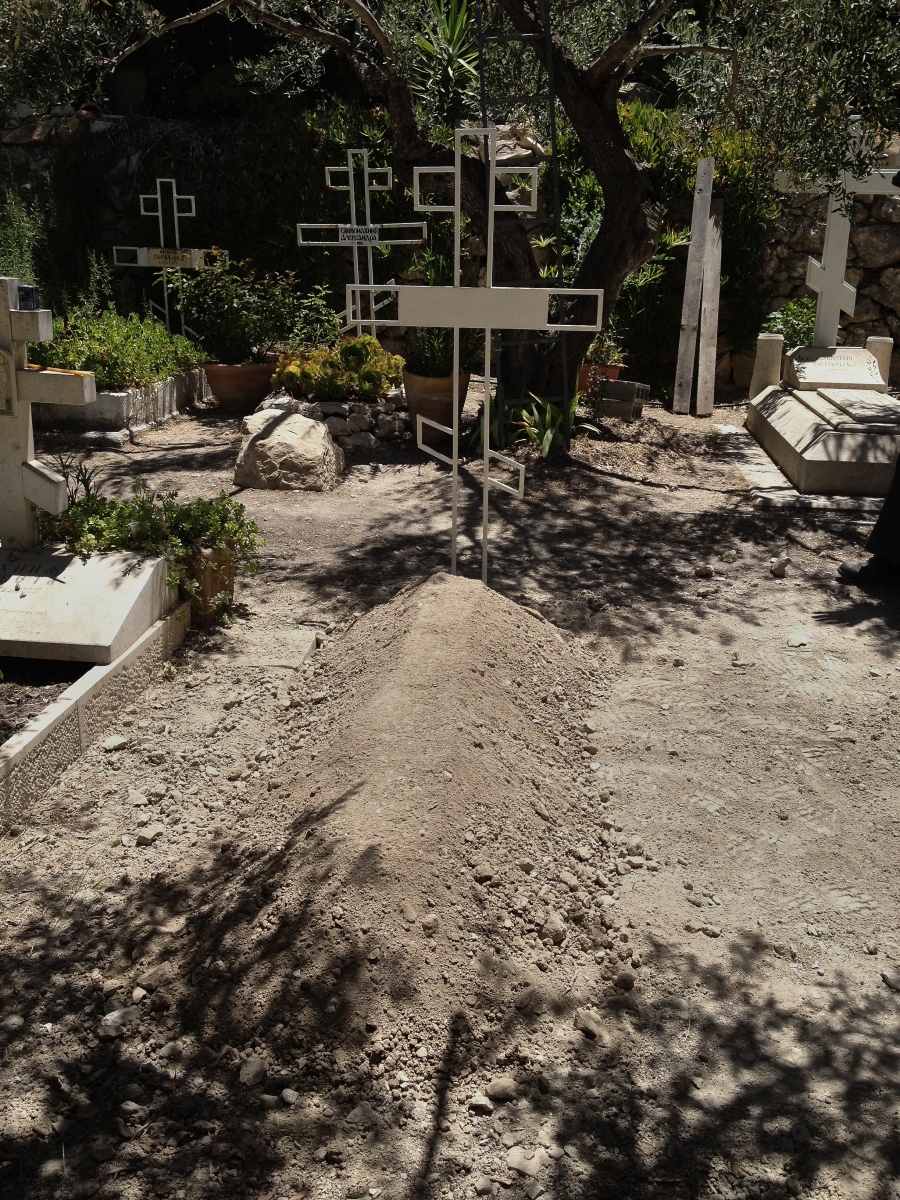 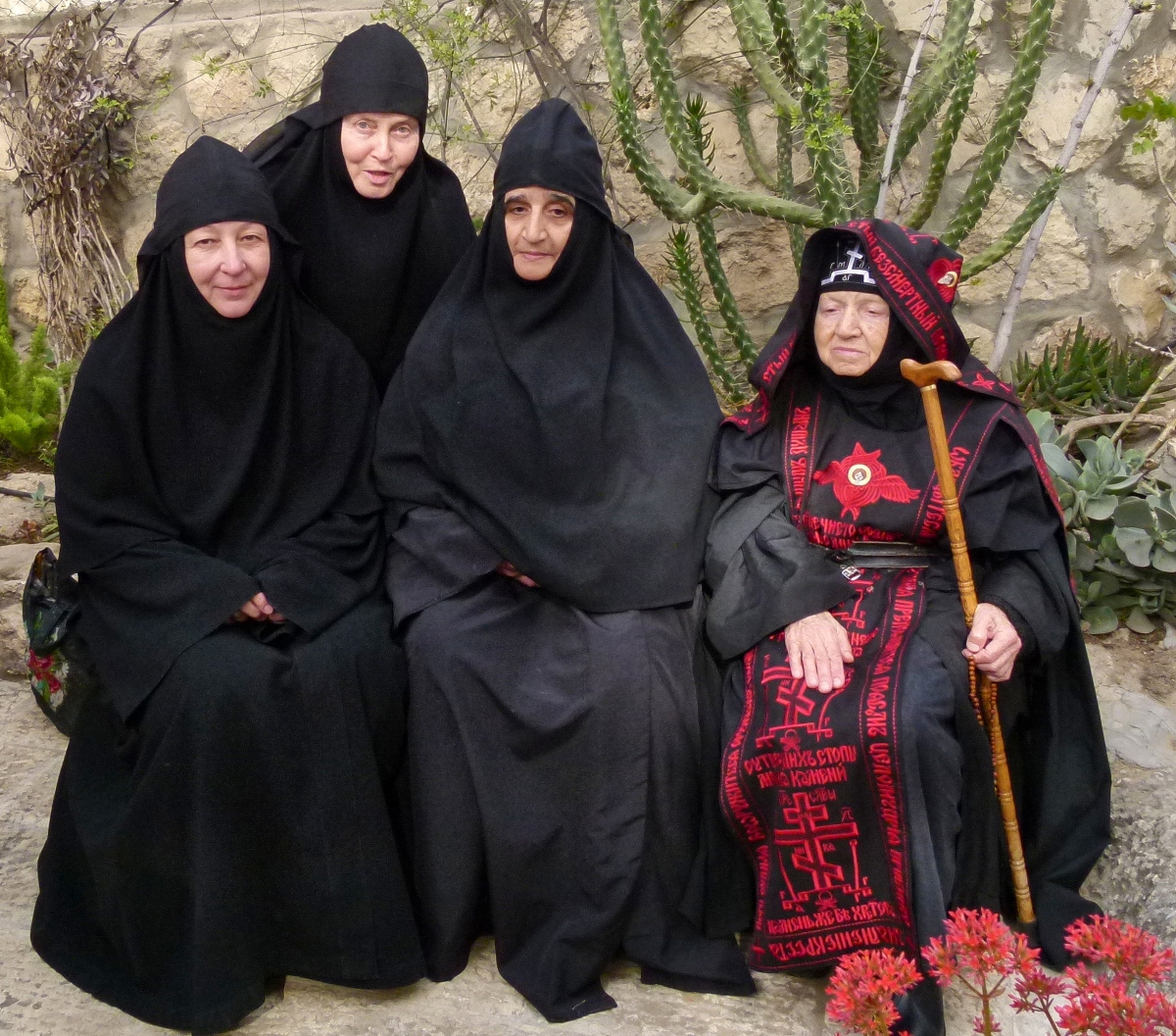 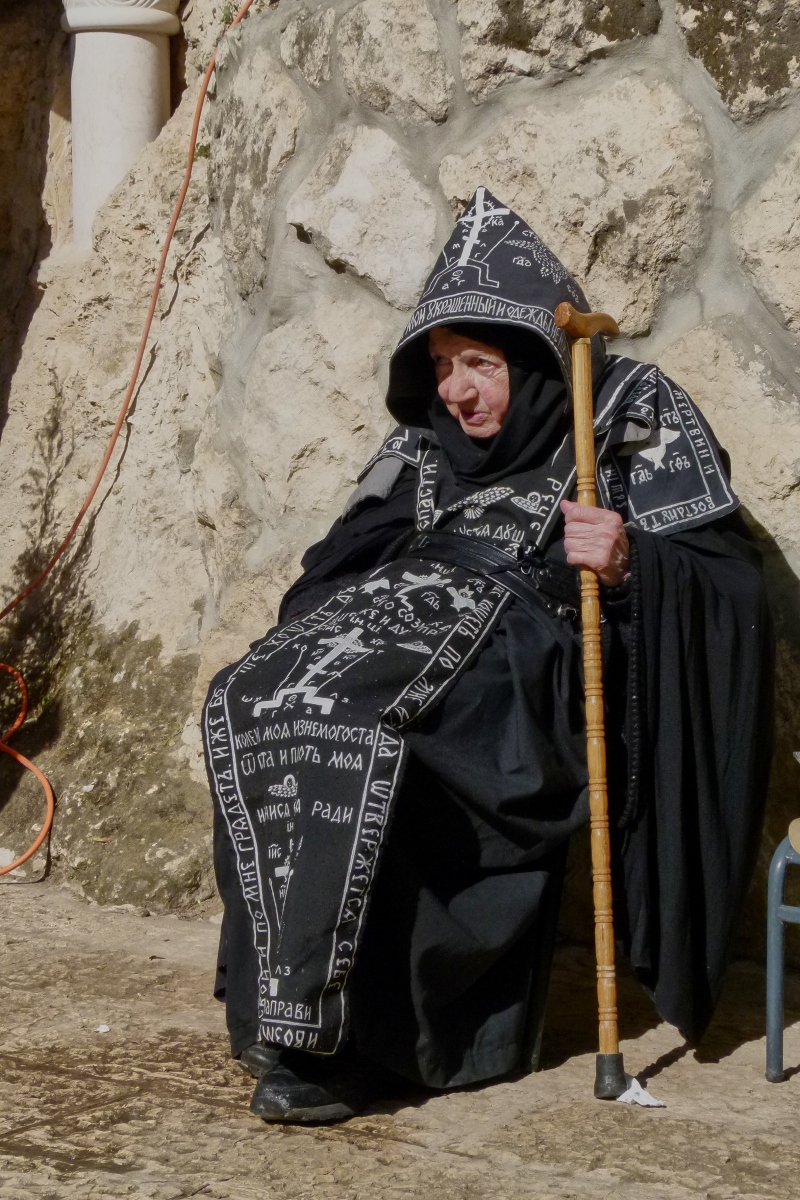 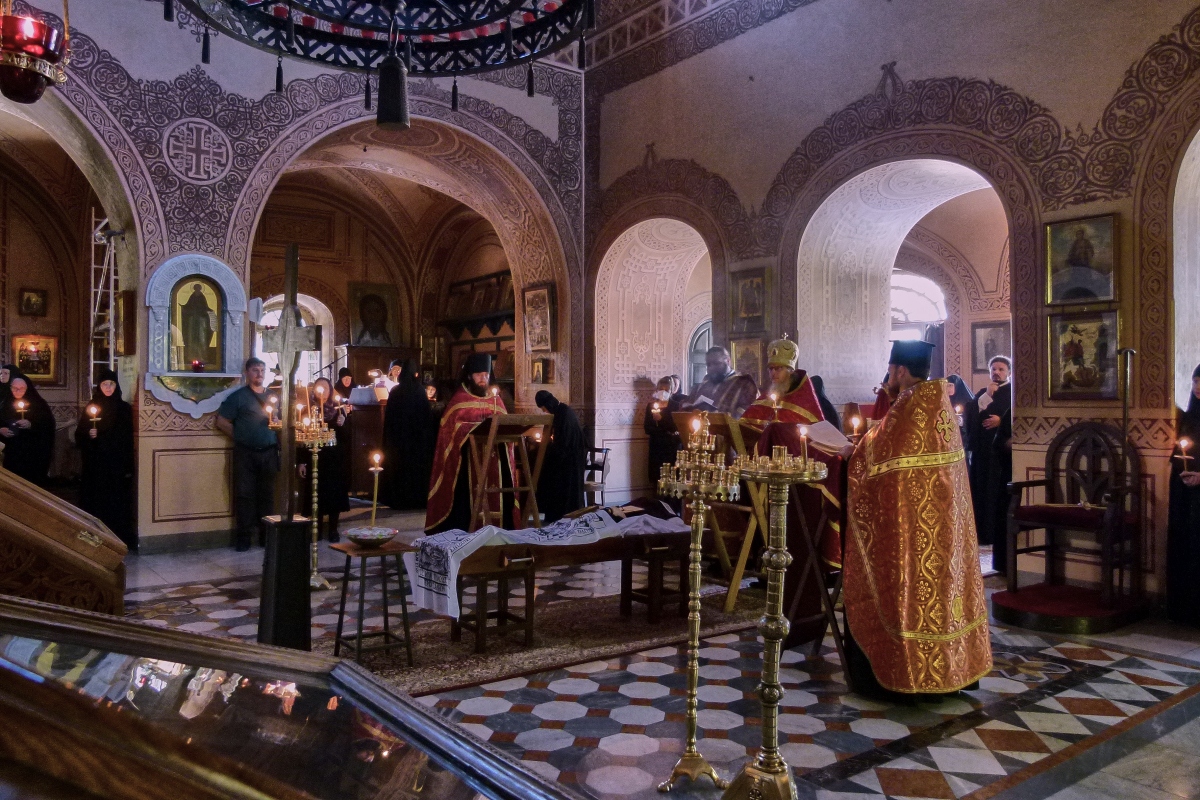 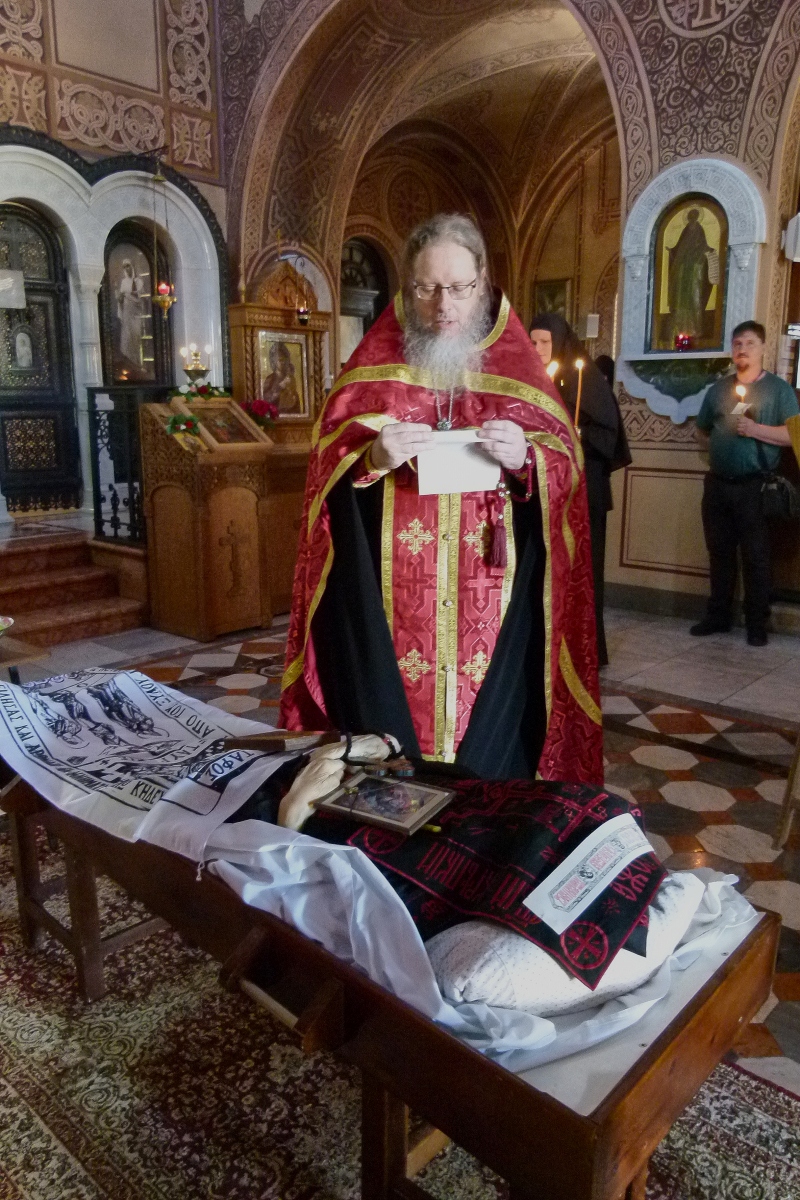 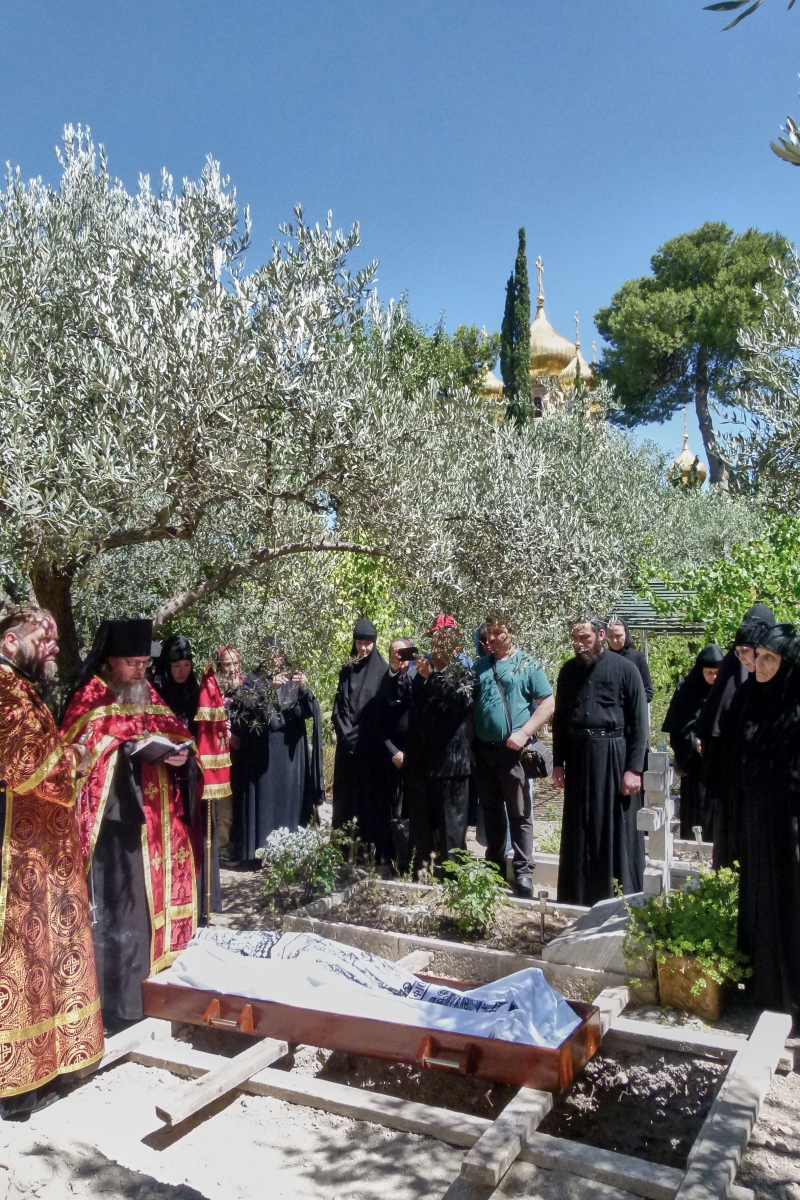 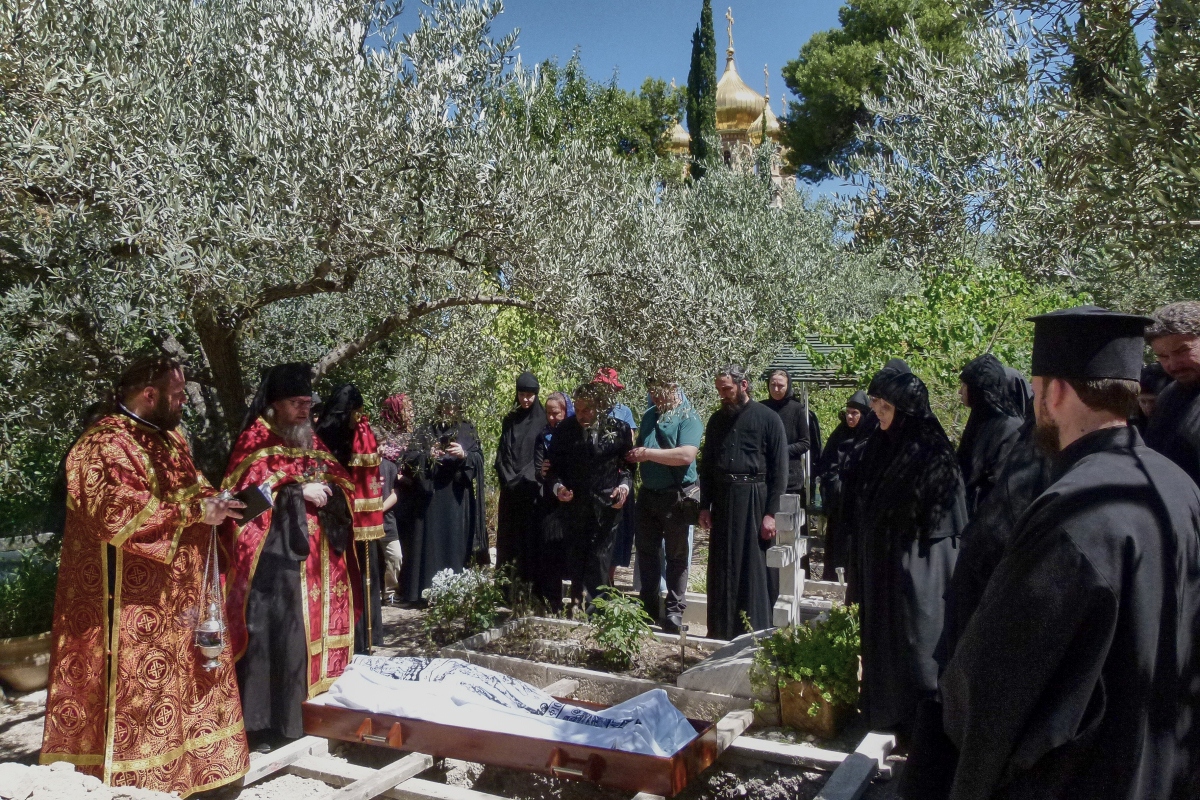