The Feast of the Holy Apostles Peter and Paul in Capernaum

The town of Capernaum on the north-western shores of the Sea of Galilee was the site where our Lord Jesus Christ, preached and performed many miracles. St. Peter’s house in that town was the scene of the Savior’s healing of St. Peter’s mother-in-law.

On the feastday of the holy apostles Peter and Paul, His Beatitude, Patriarch Theophylus III, the first hierarch of the Jerusalem patriarchate celebrated Divine Liturgy at the Monastery of the Holy Apostles at Capernaum. Metropolitan Kyriakos of Nazareth and Metropolitan Joachim of Helenopoulos co-served with His Beatitude.

Archimandrite Roman (Krassovsky), head of the Russian Ecclesiastical Mission In Jerusalem, took part in the festal service with other clergy of the Greek Patriarchate.

Despite a recent near-tragic accident, the energetic caretaker of the monastery monk Eirinarchos greeted the guests warmly. 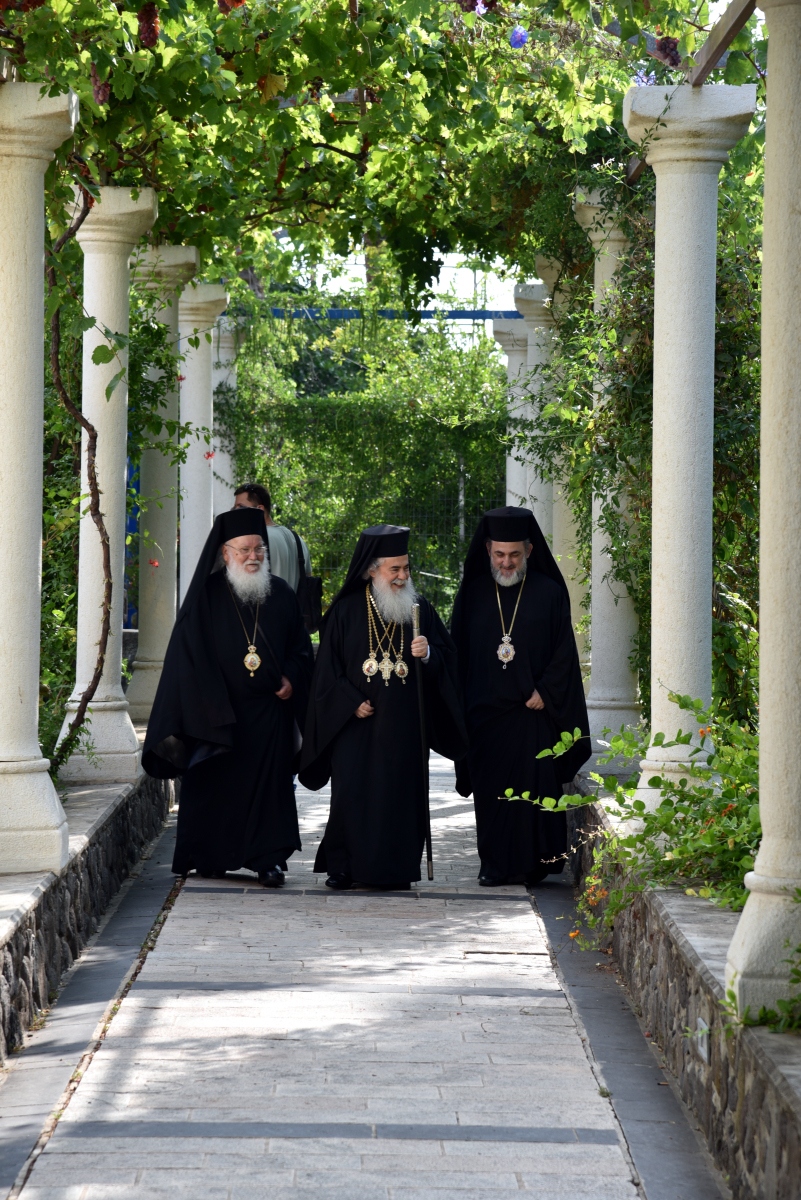 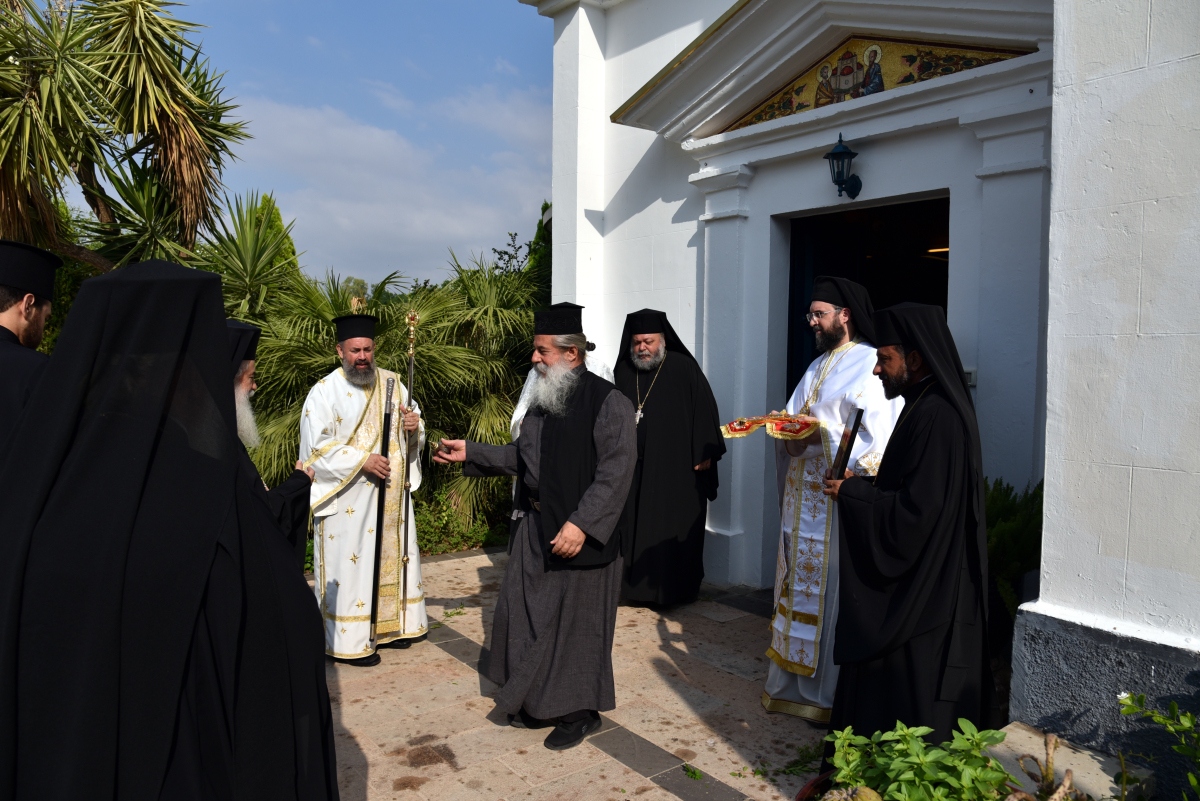 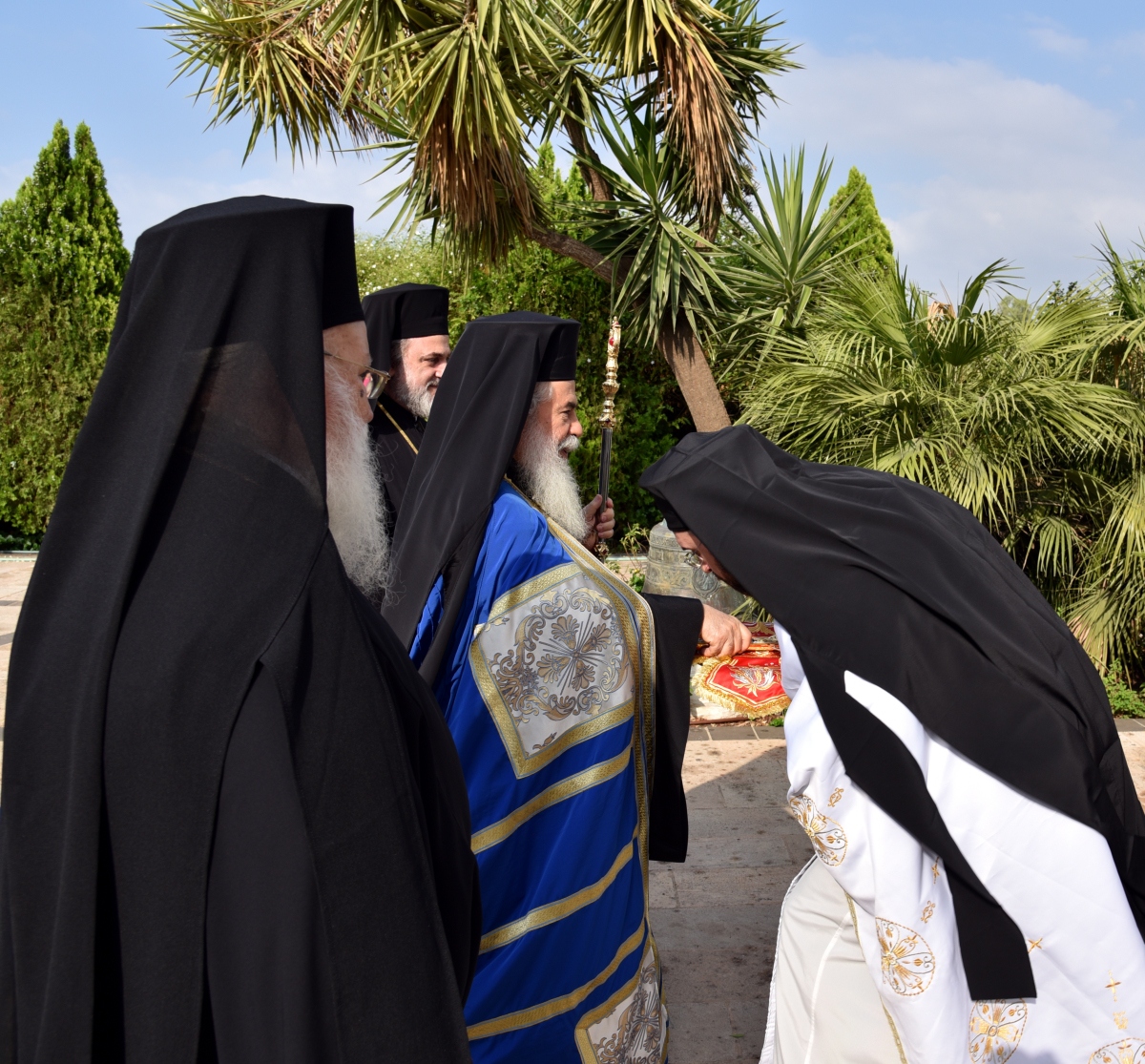 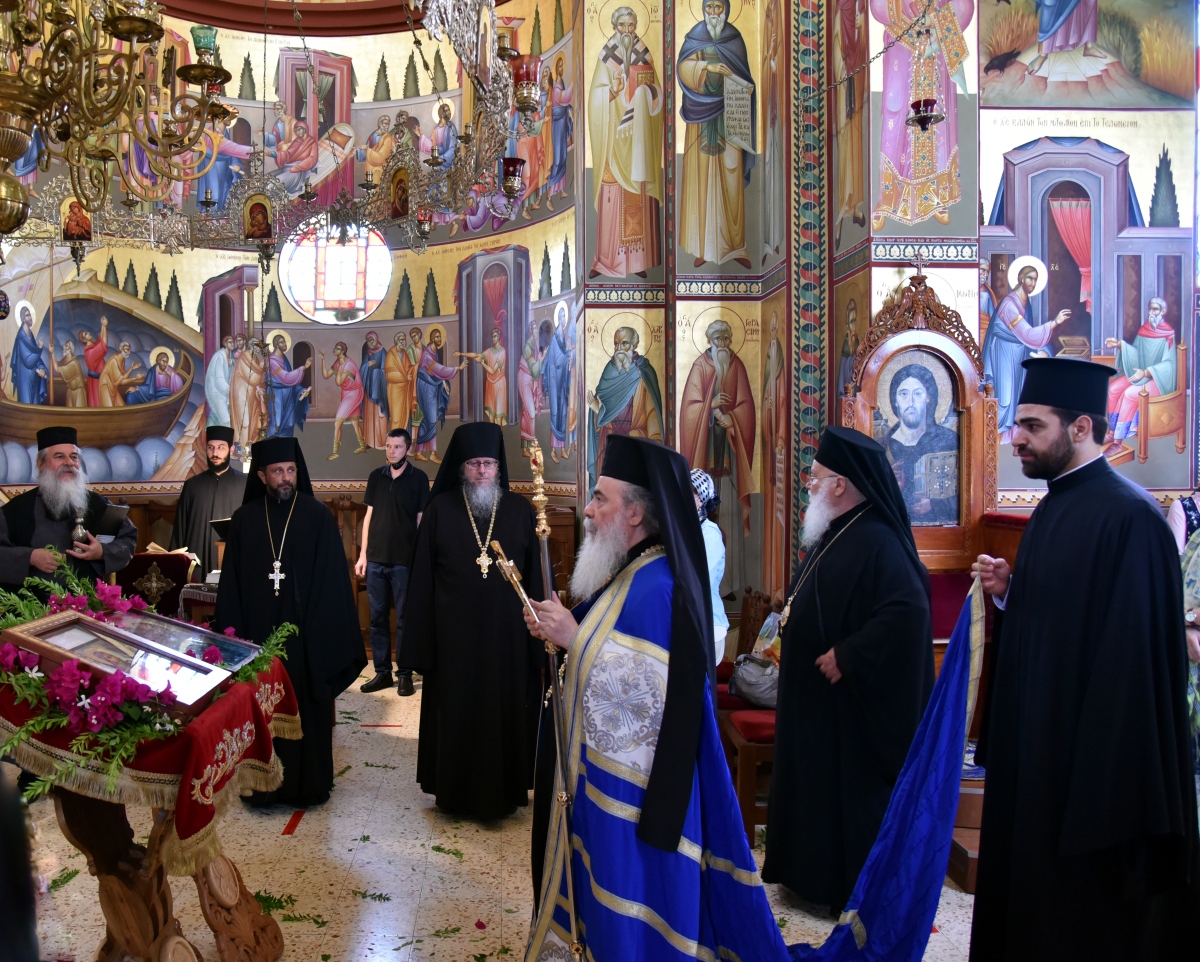 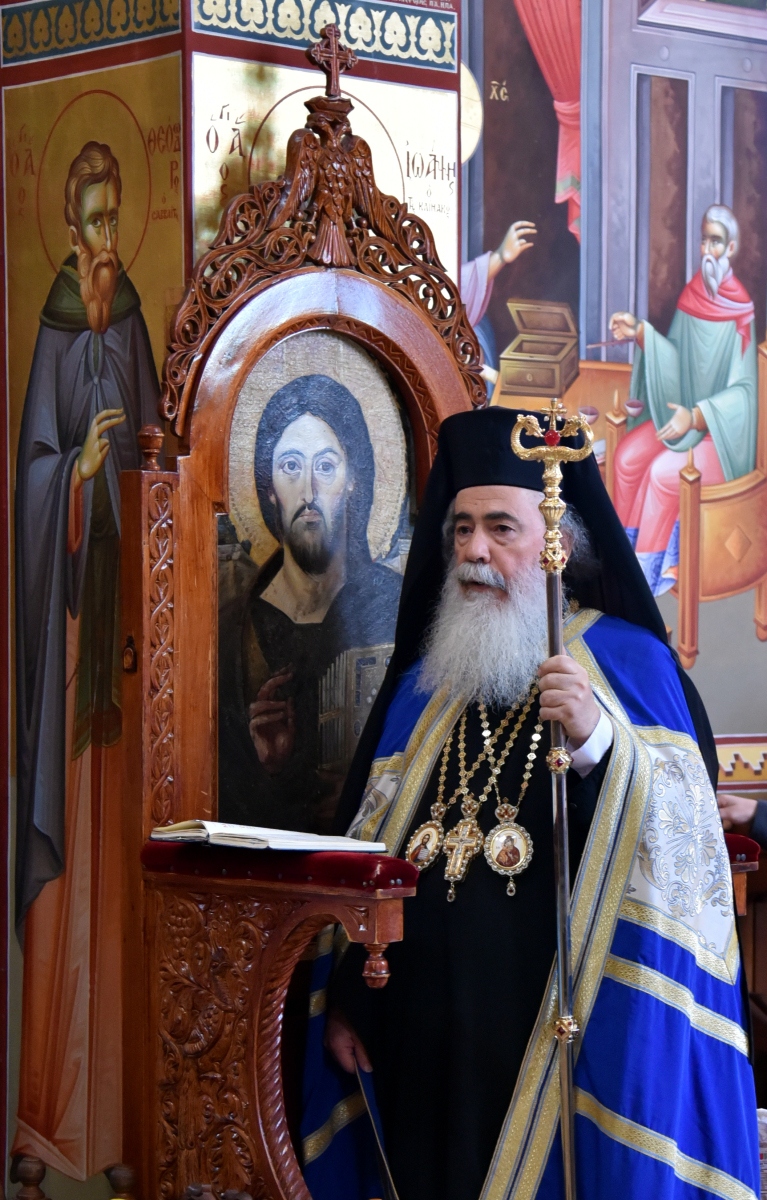 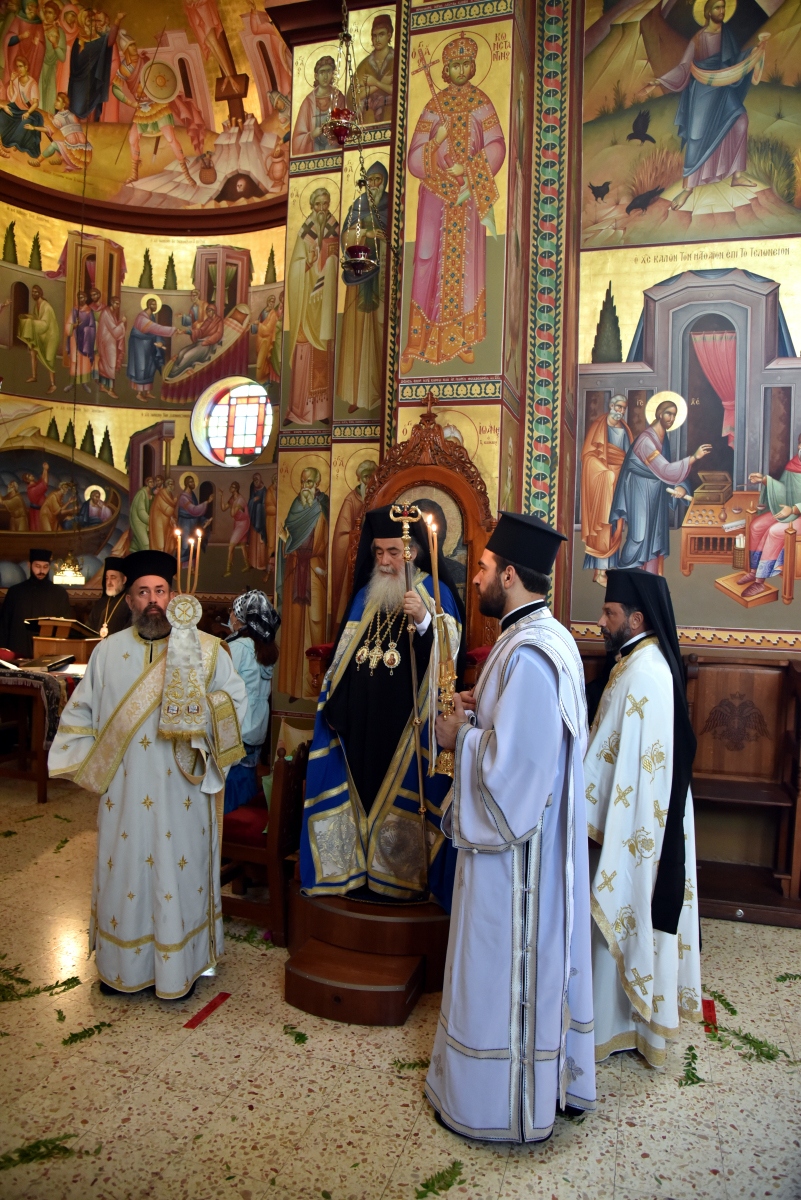 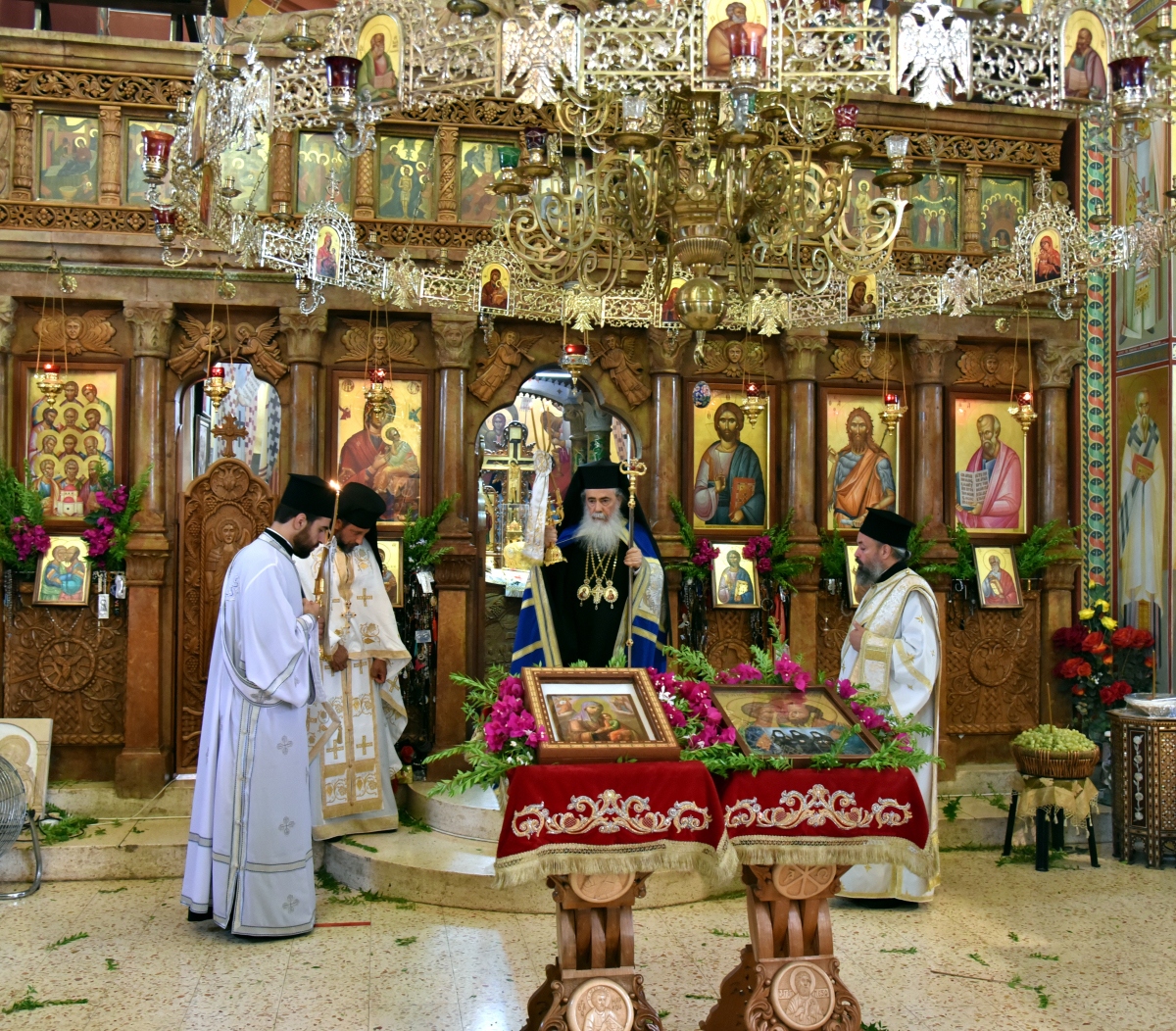 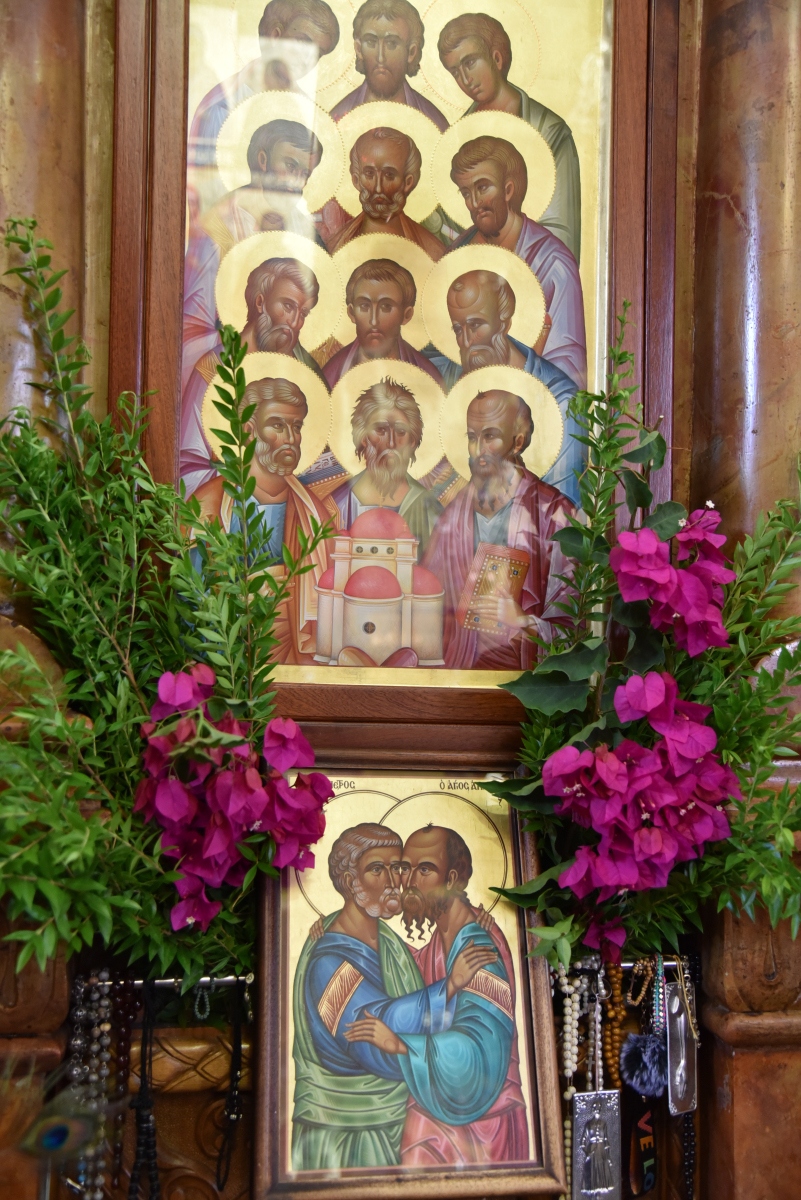 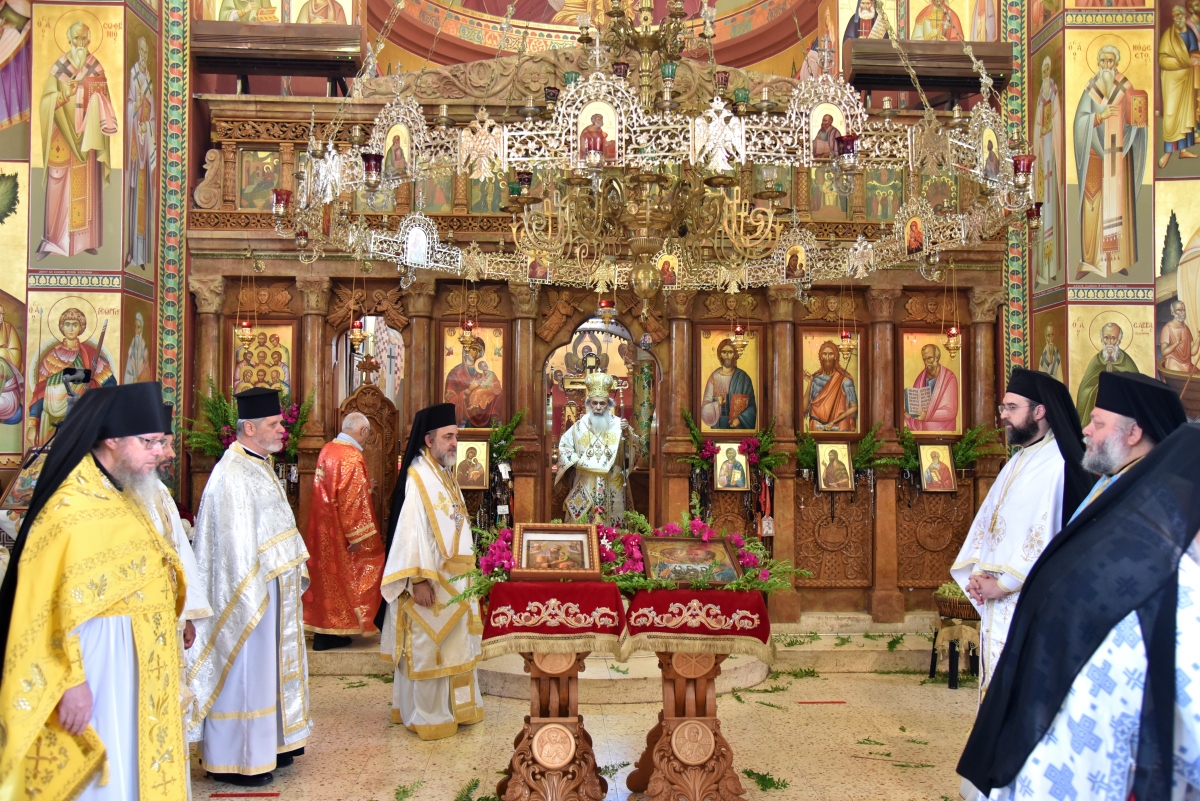 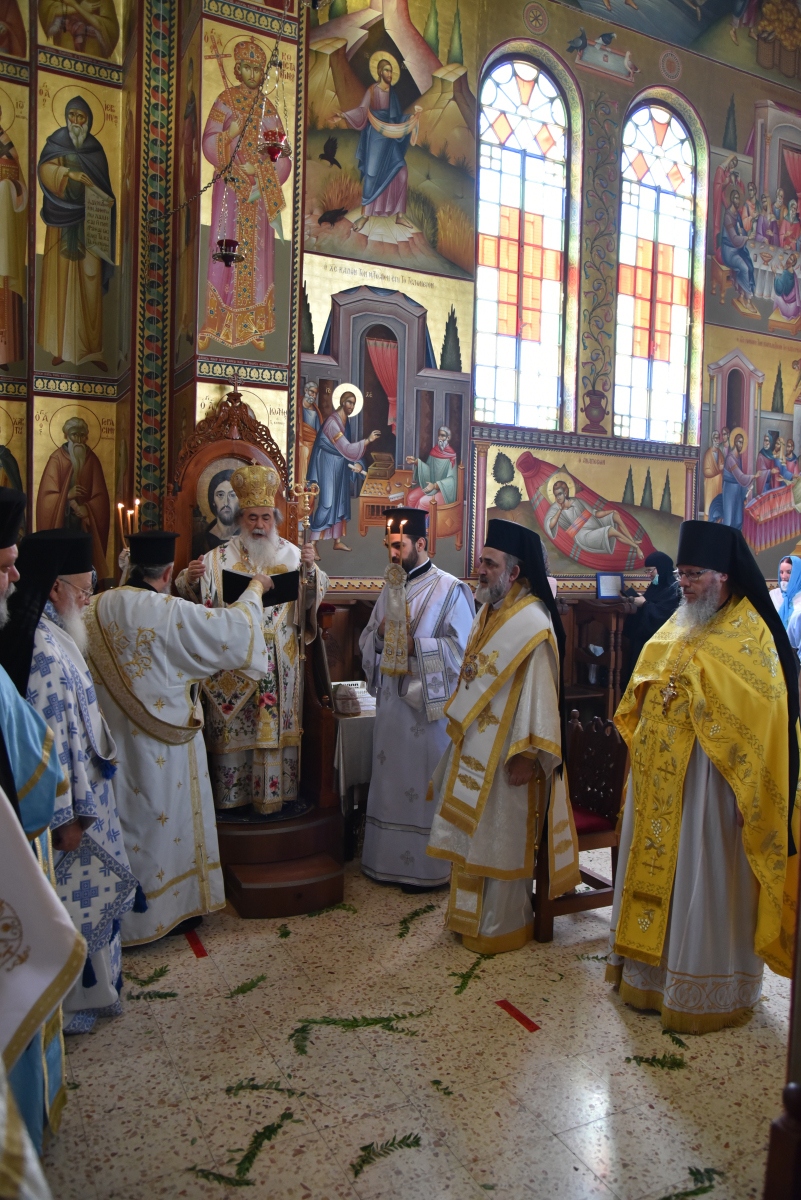 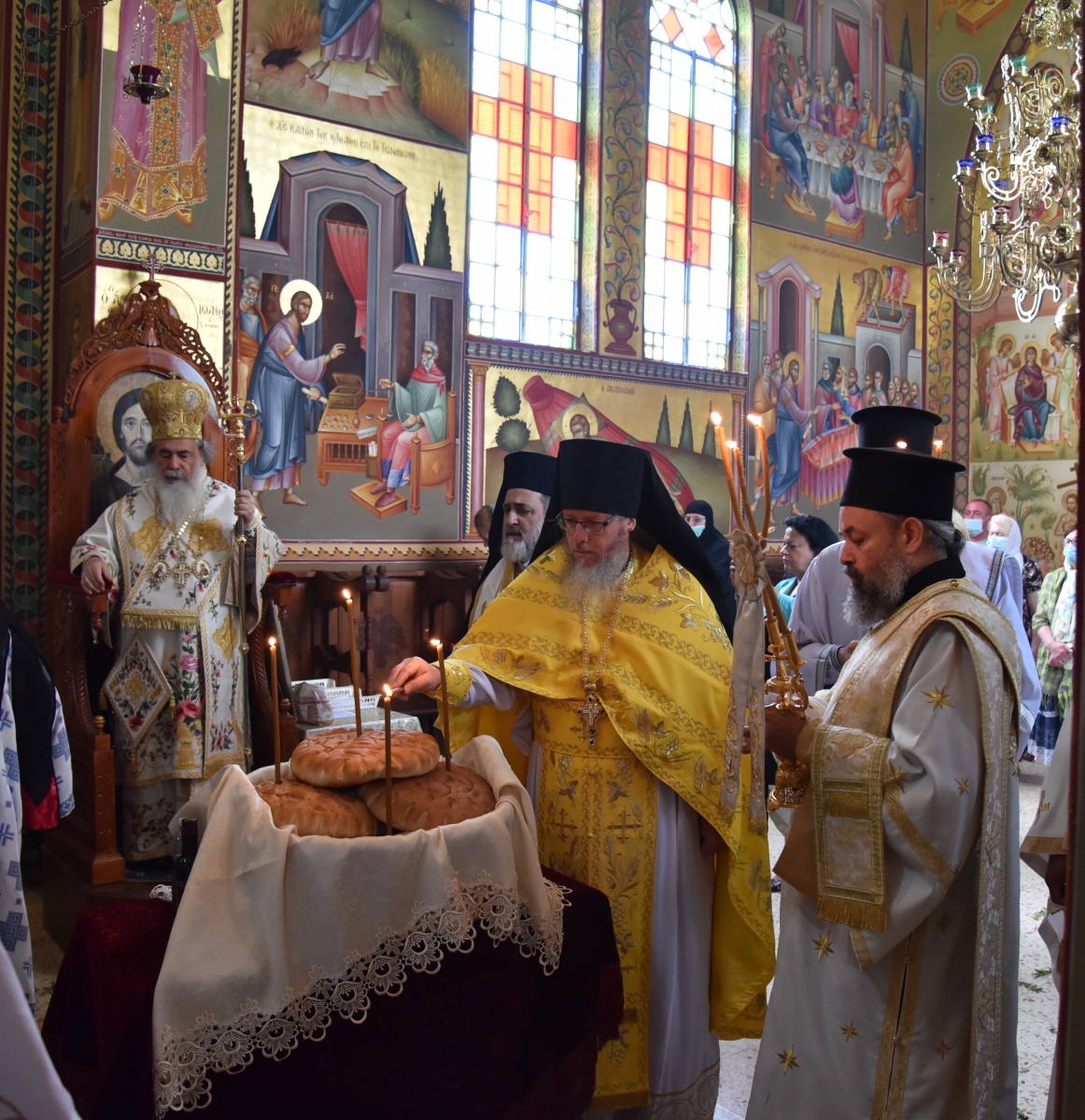 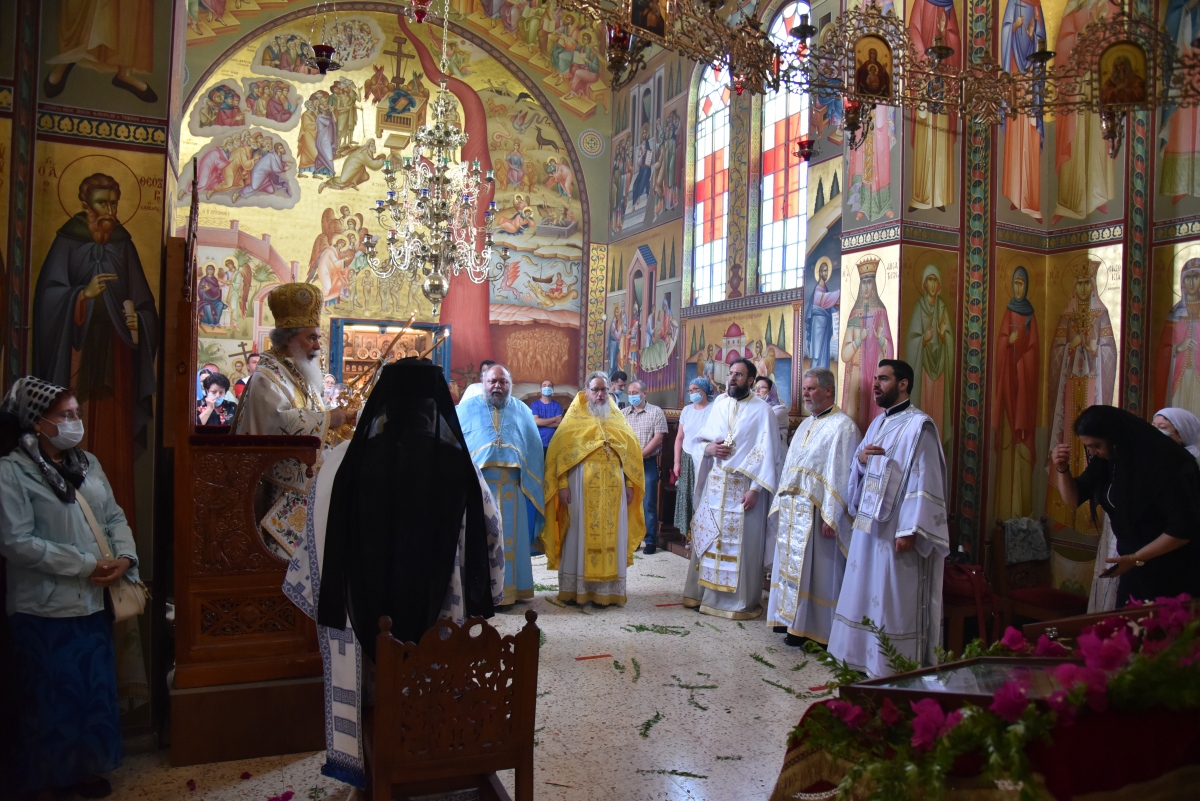 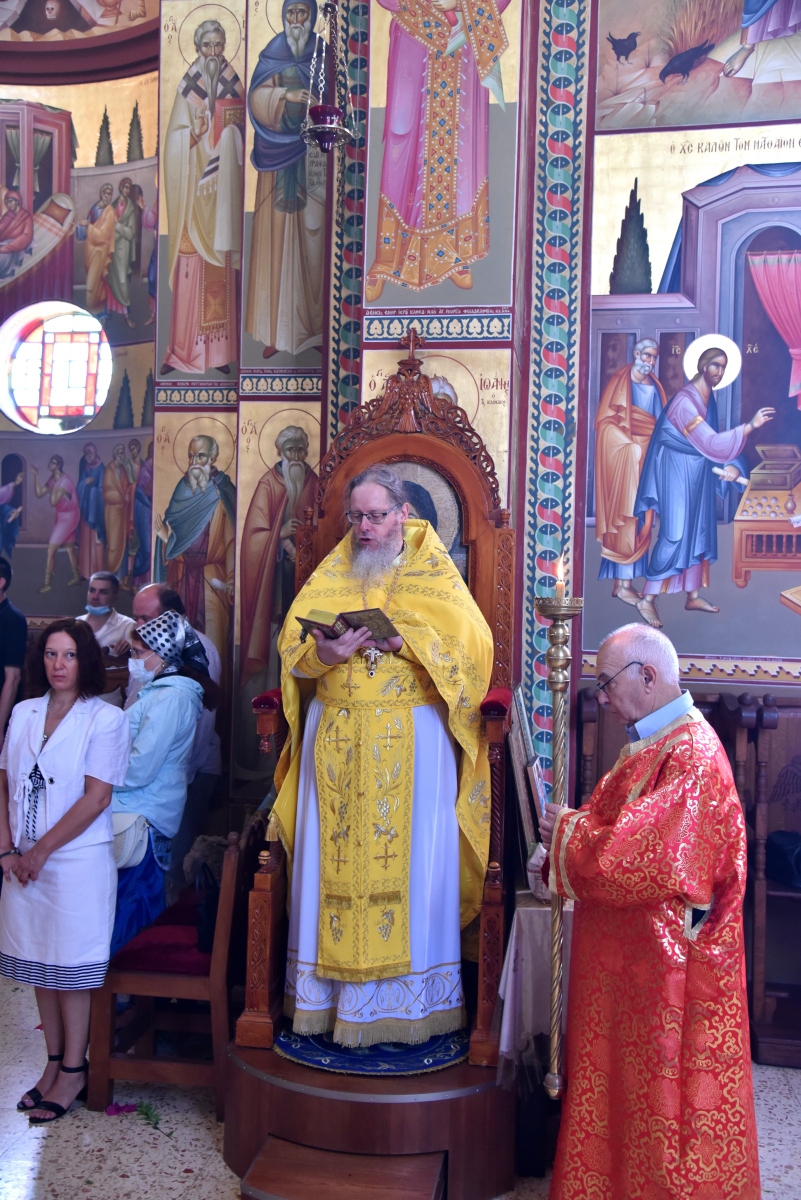 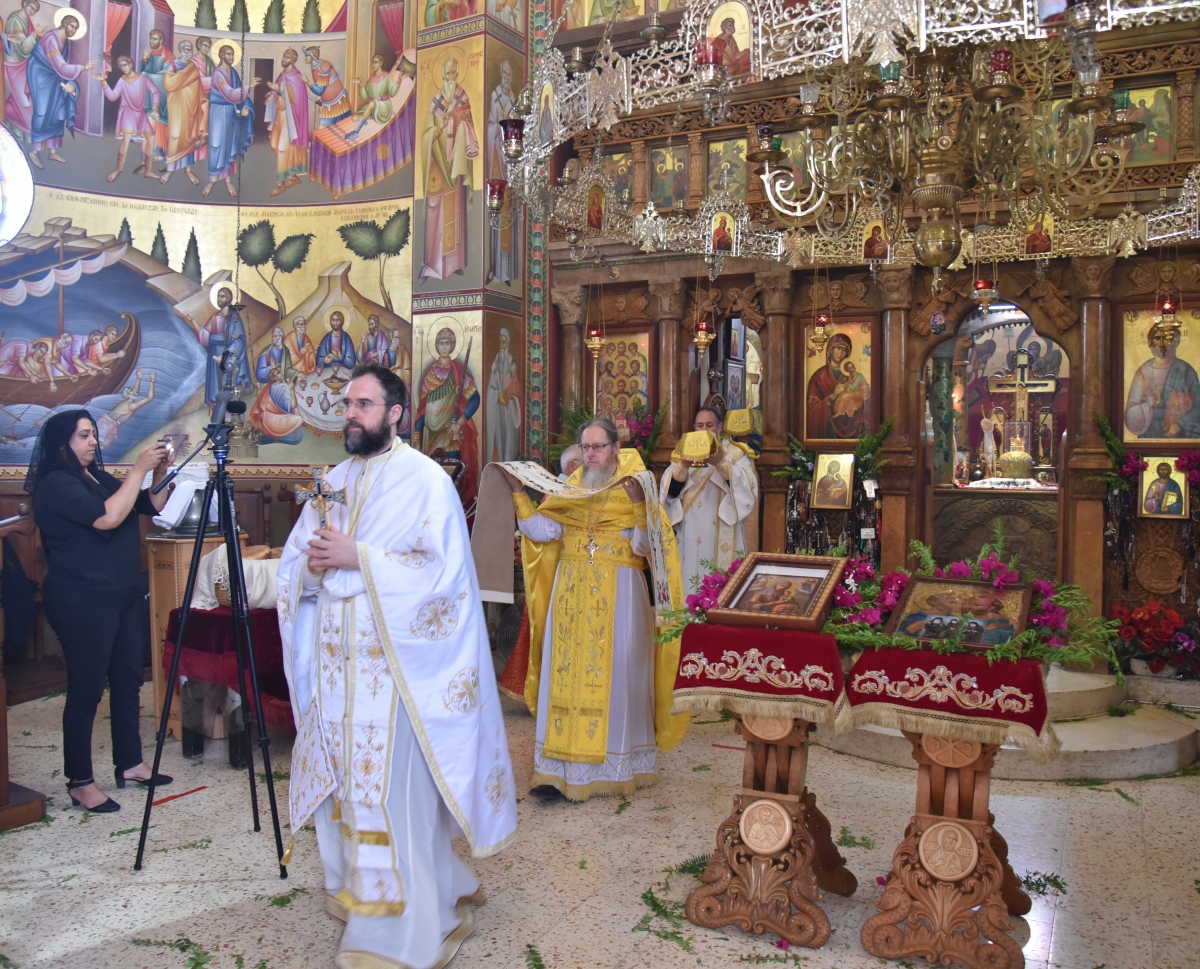 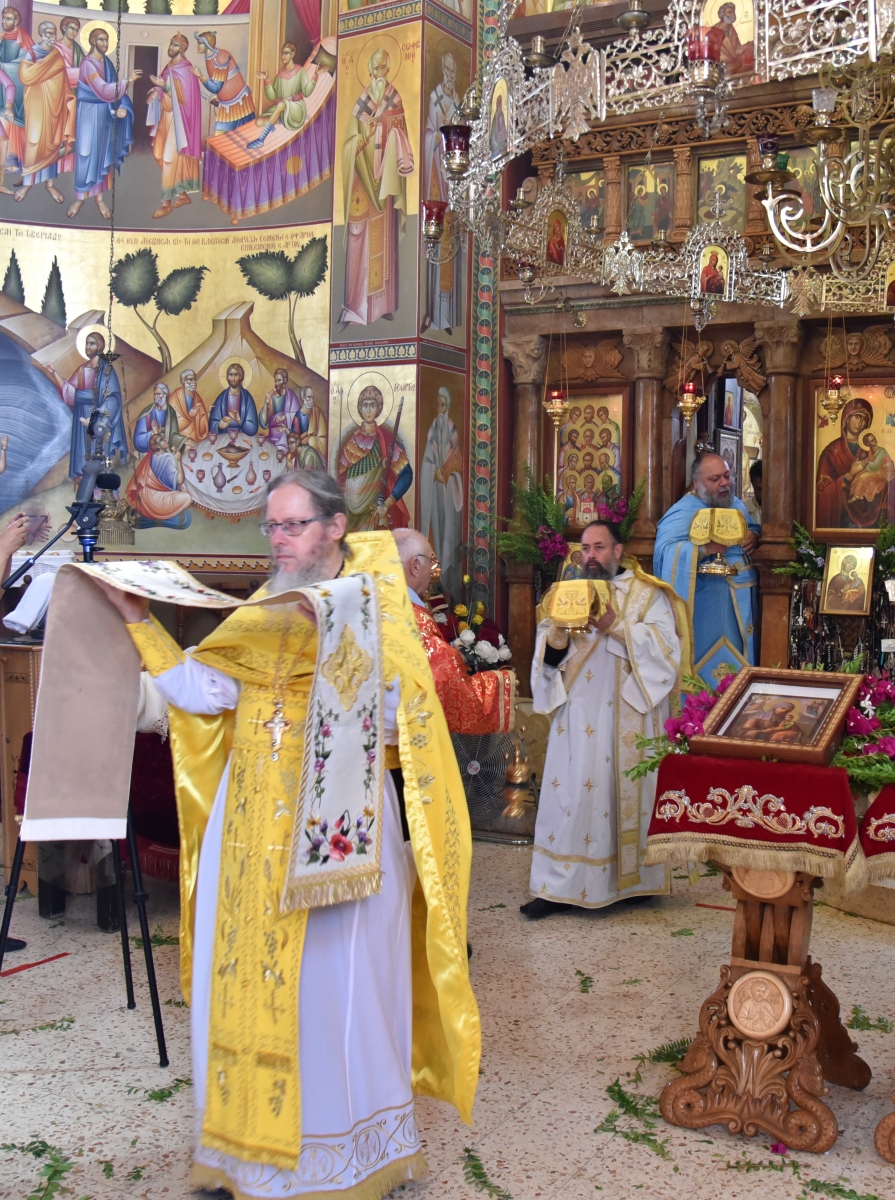 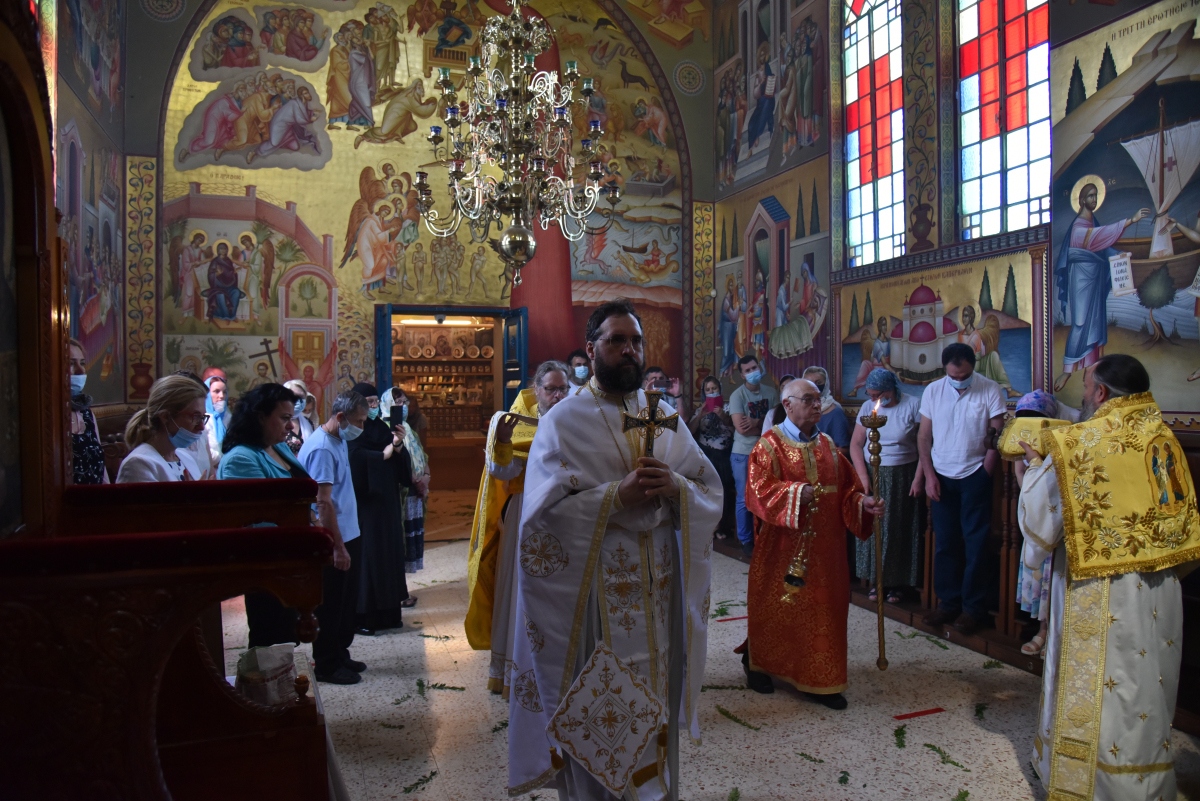 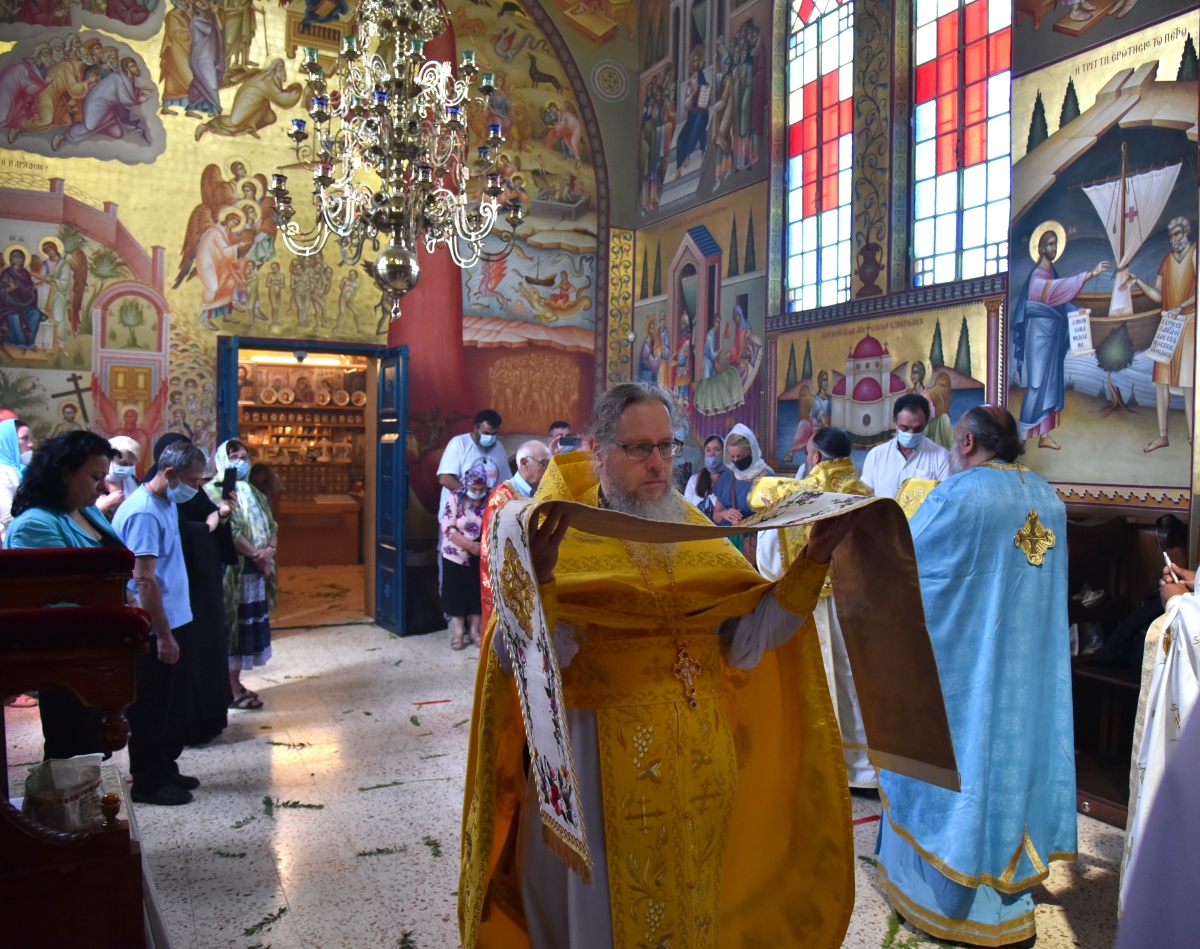 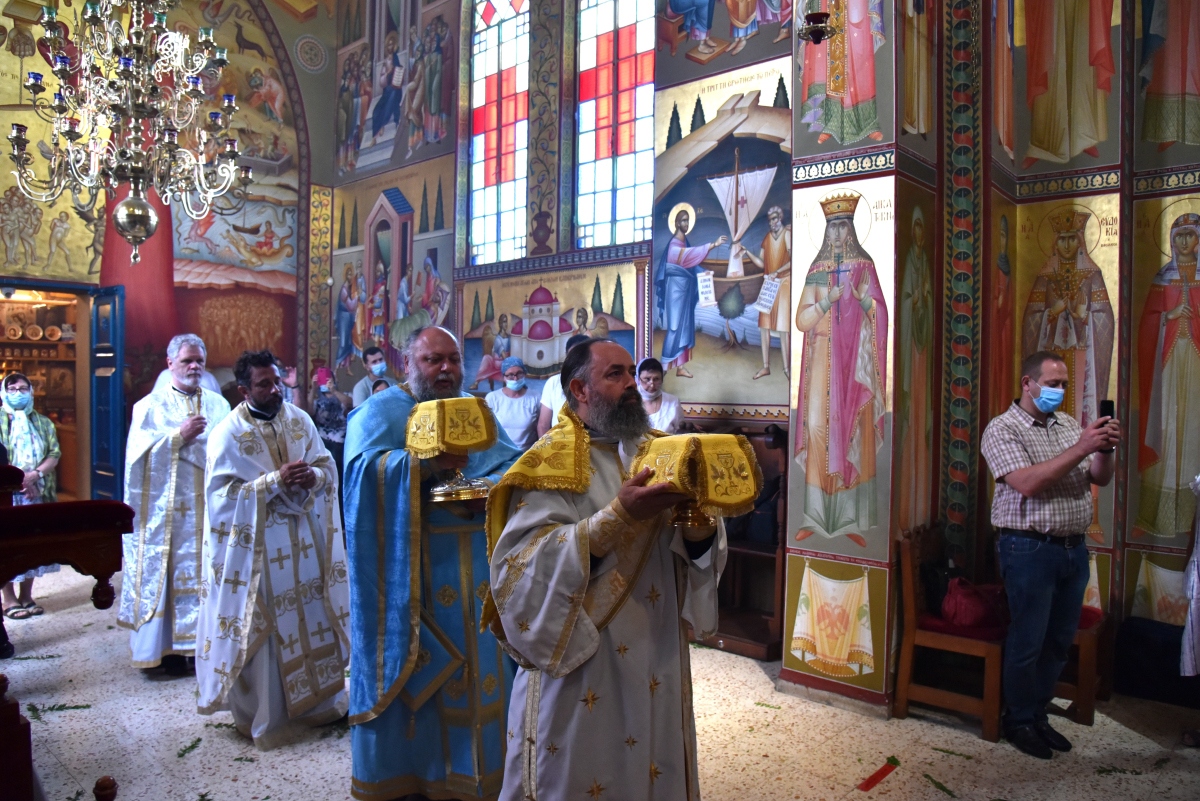 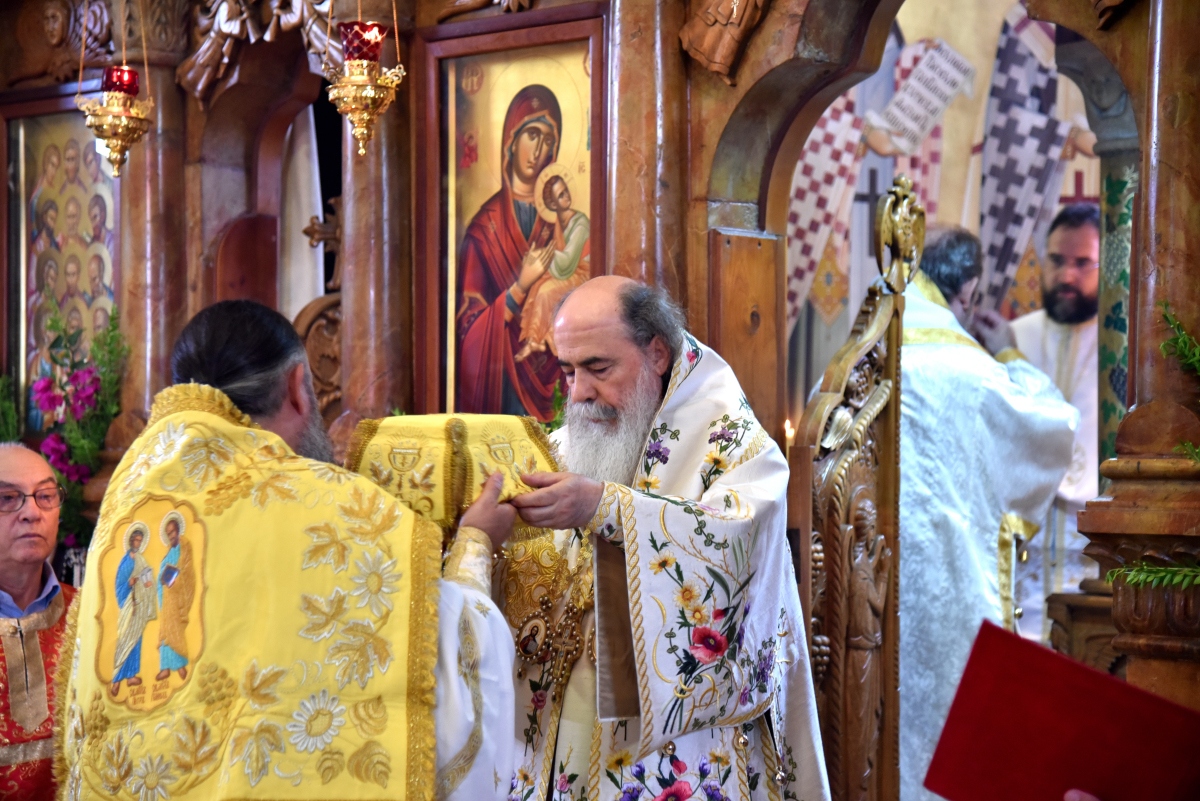 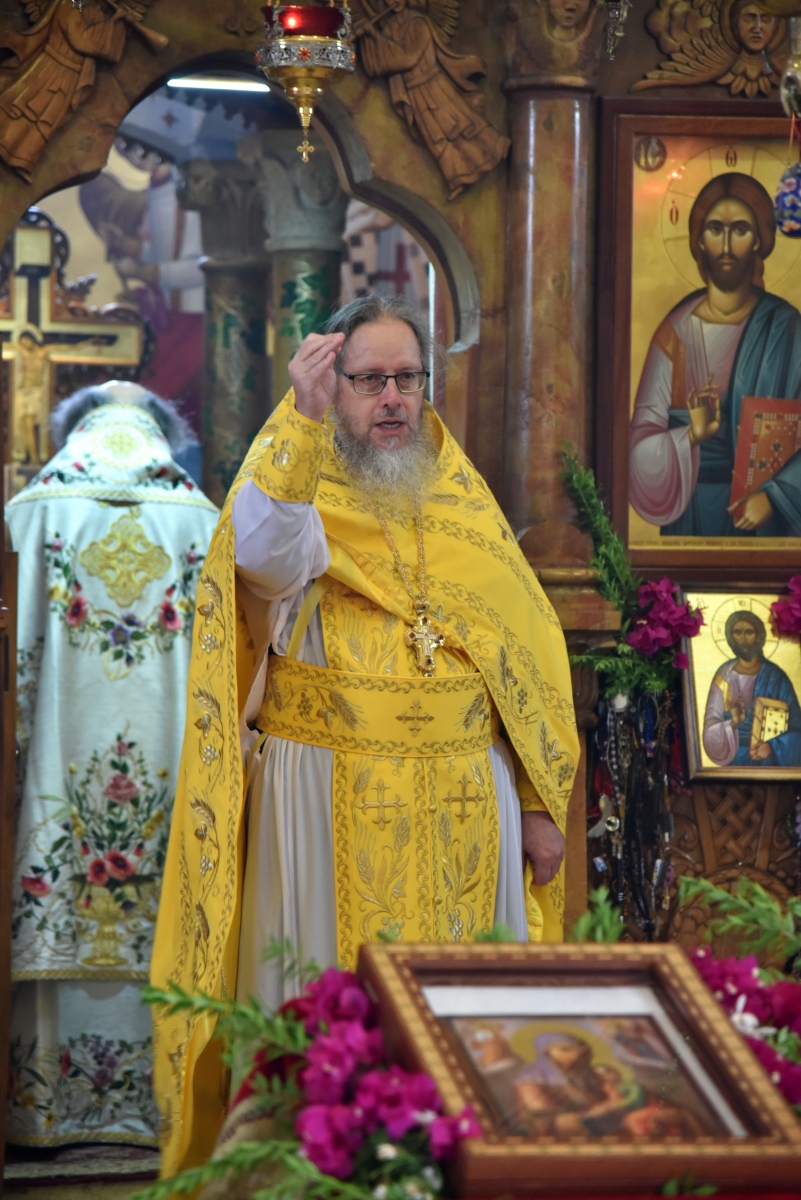 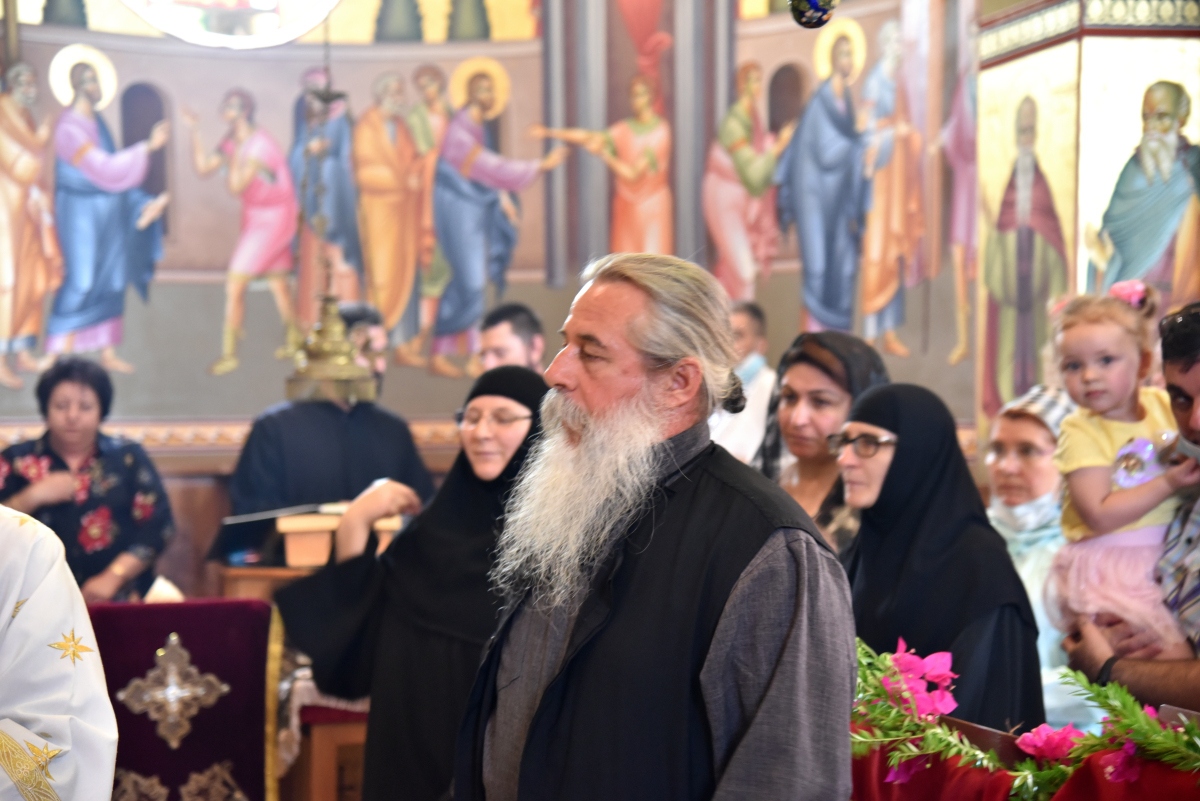 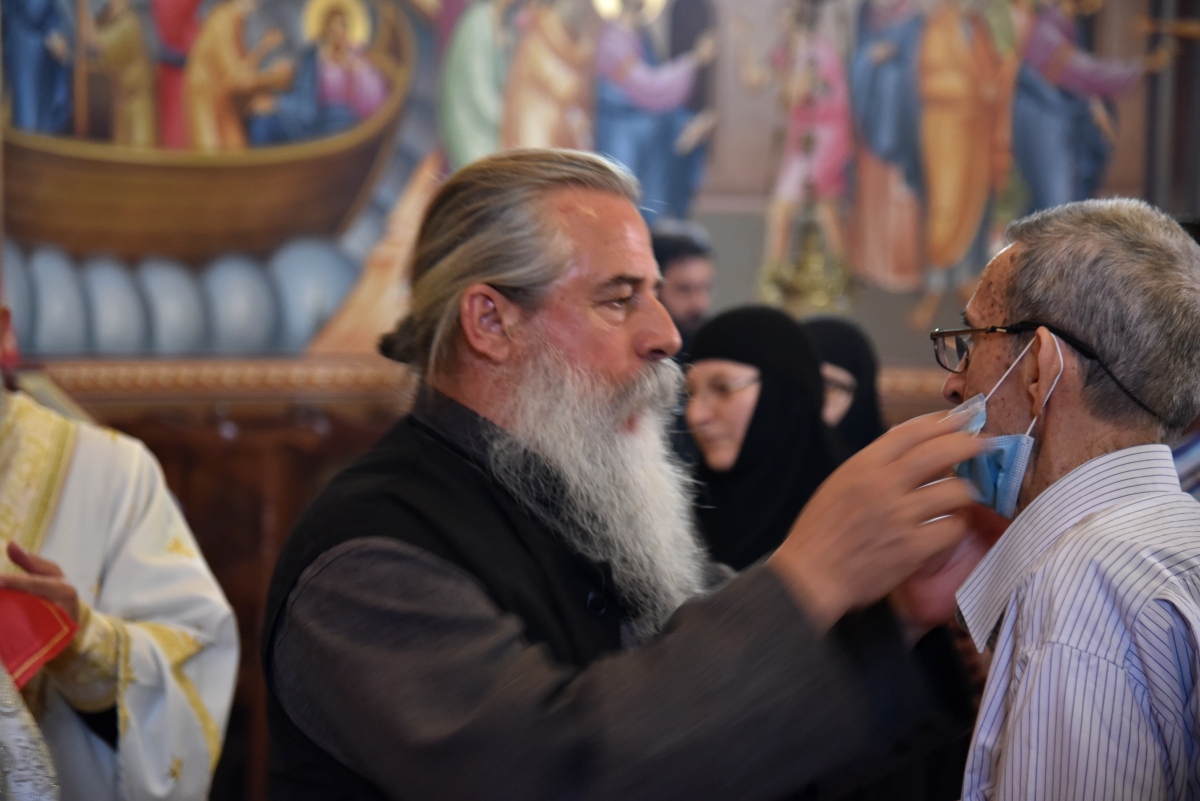 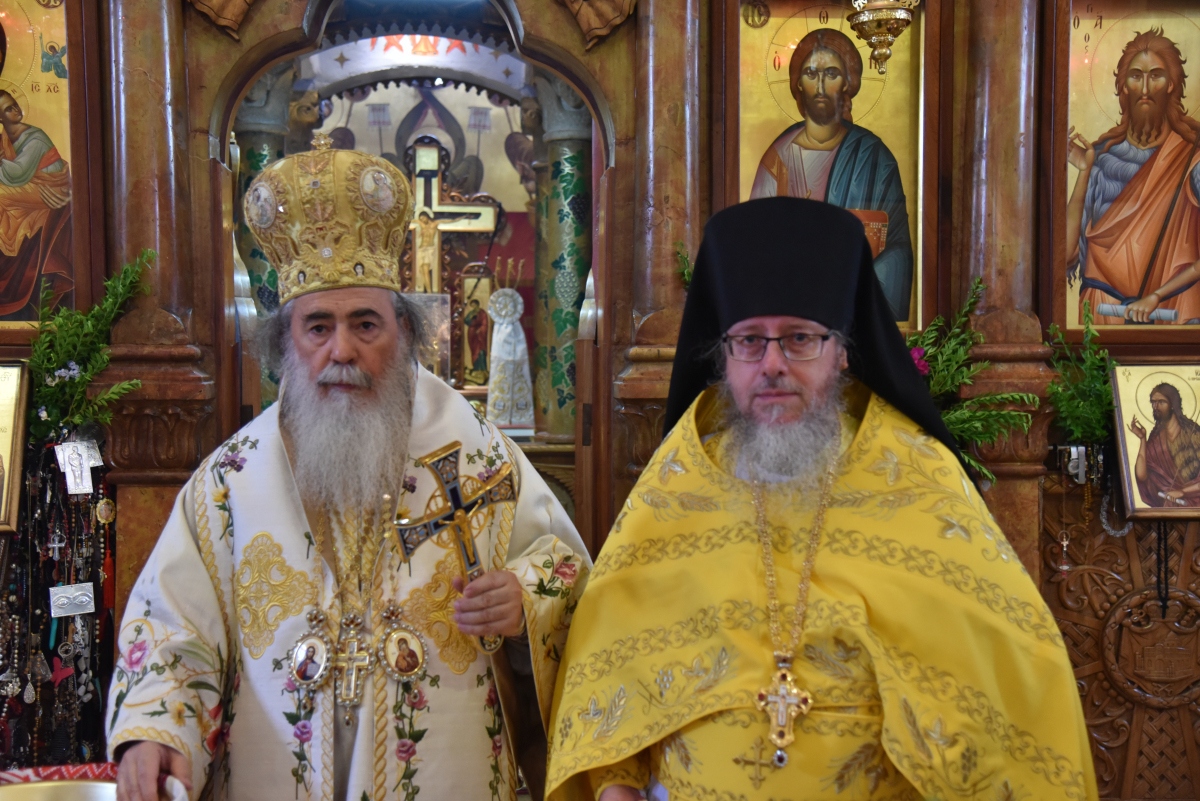 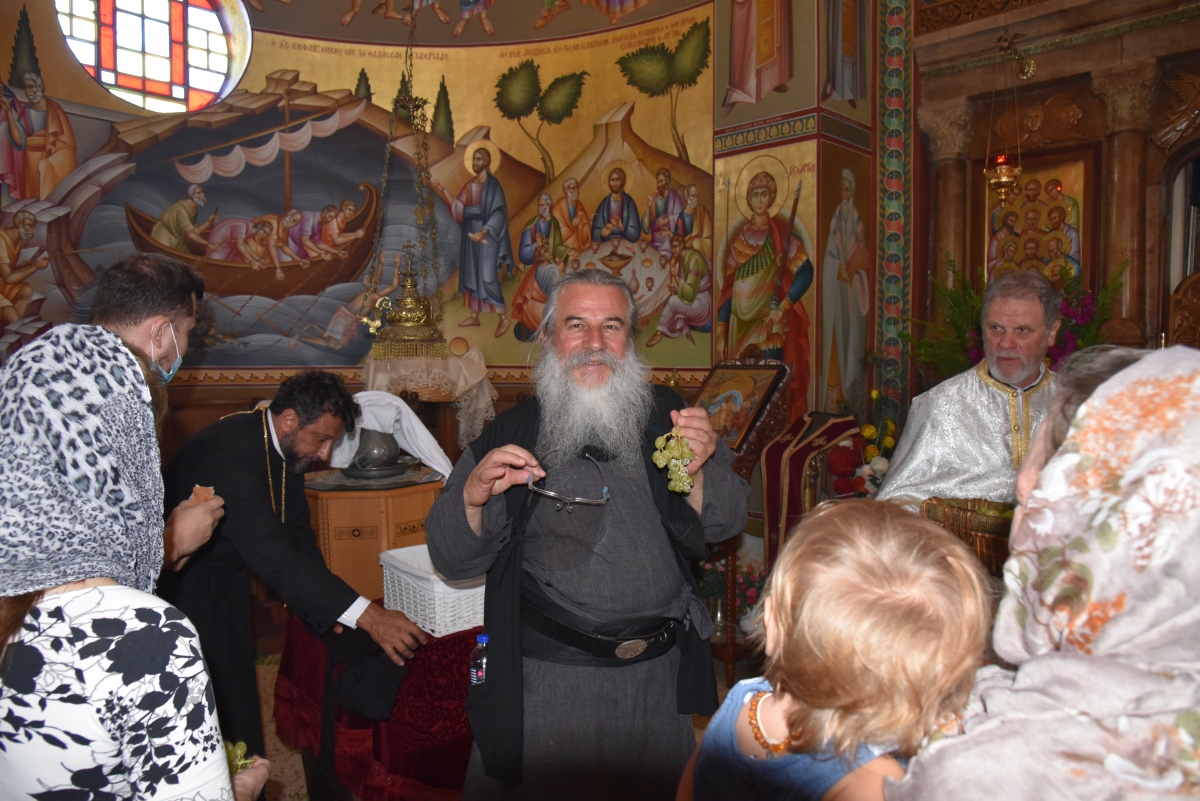 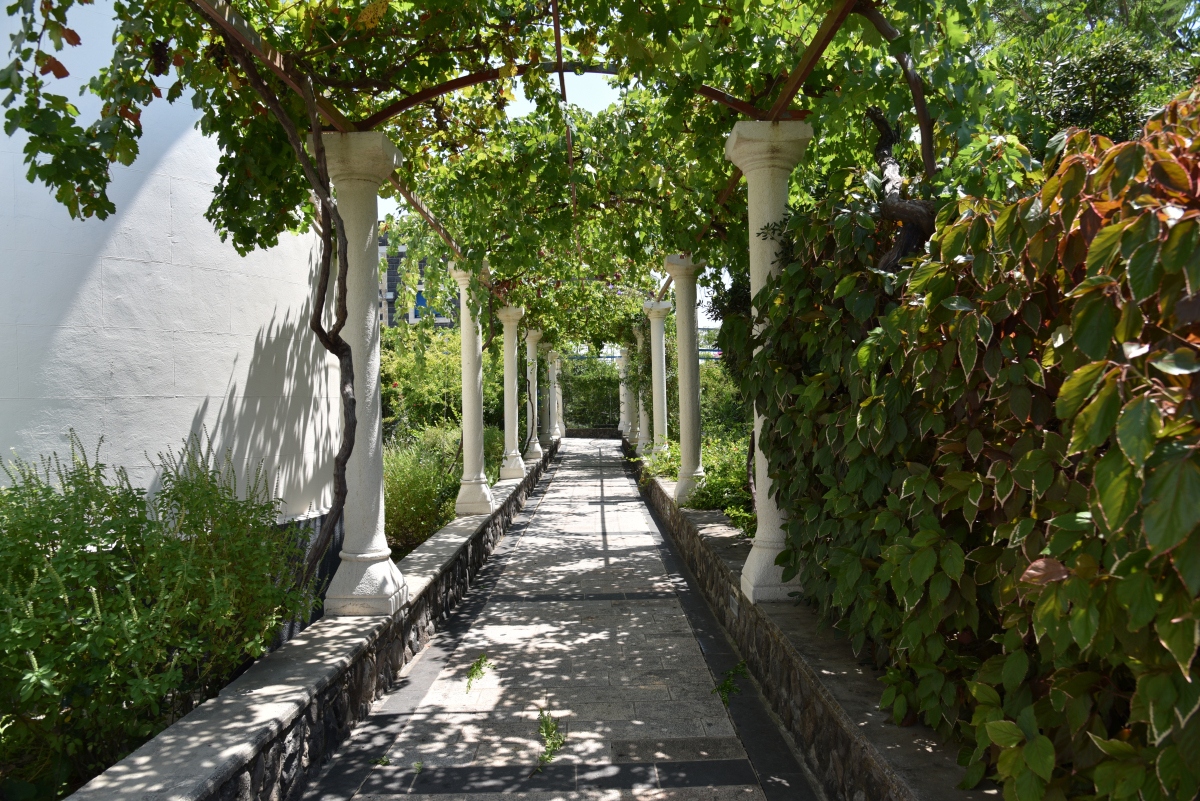 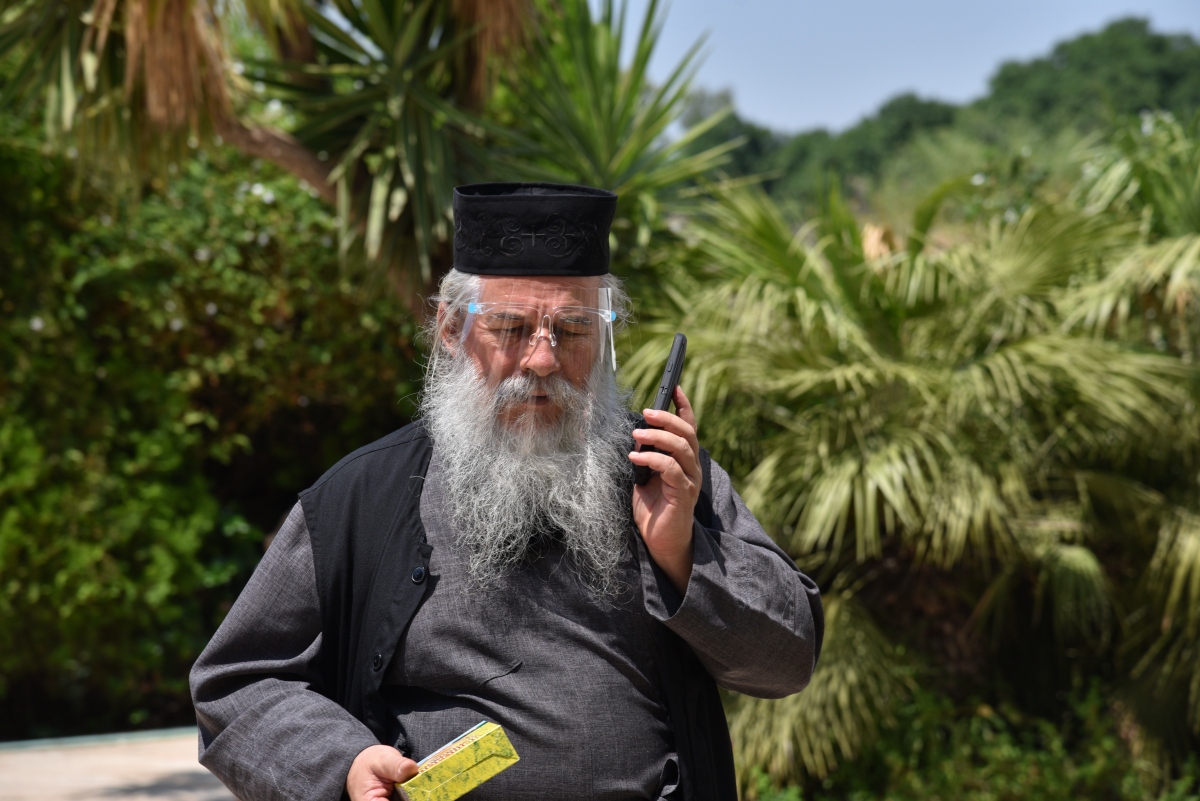 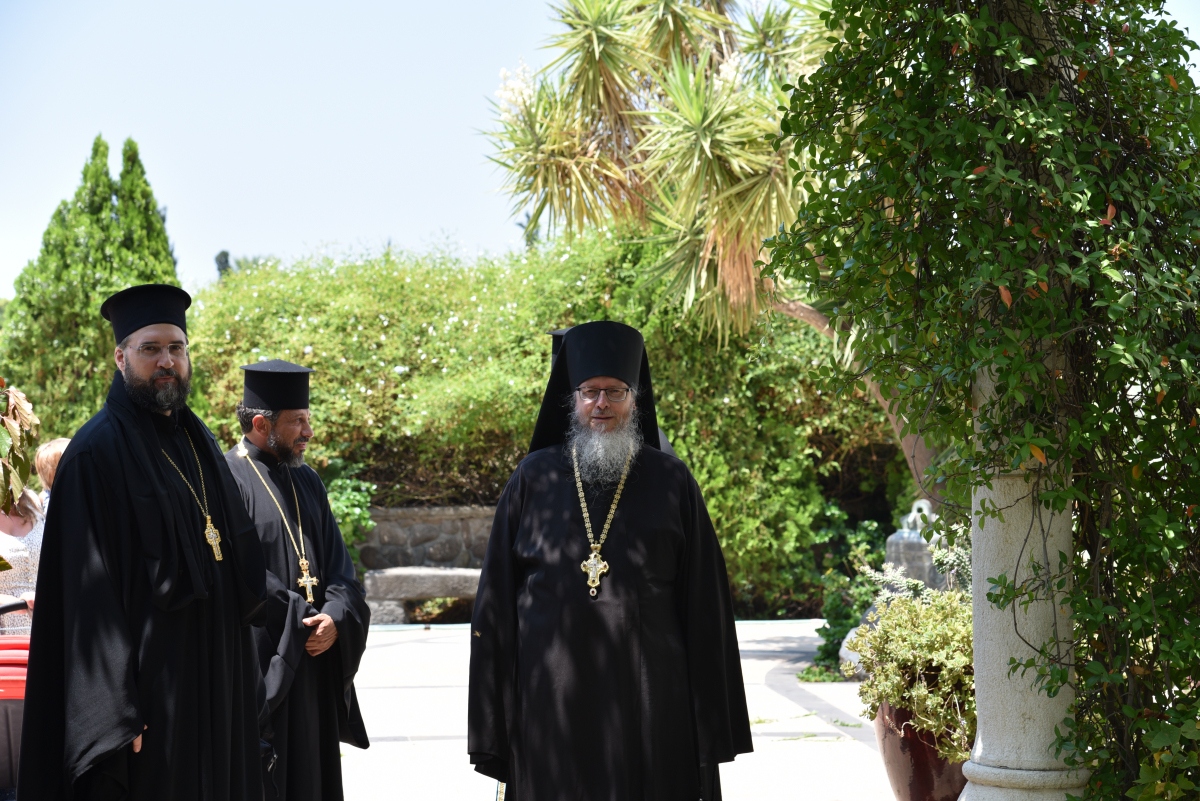 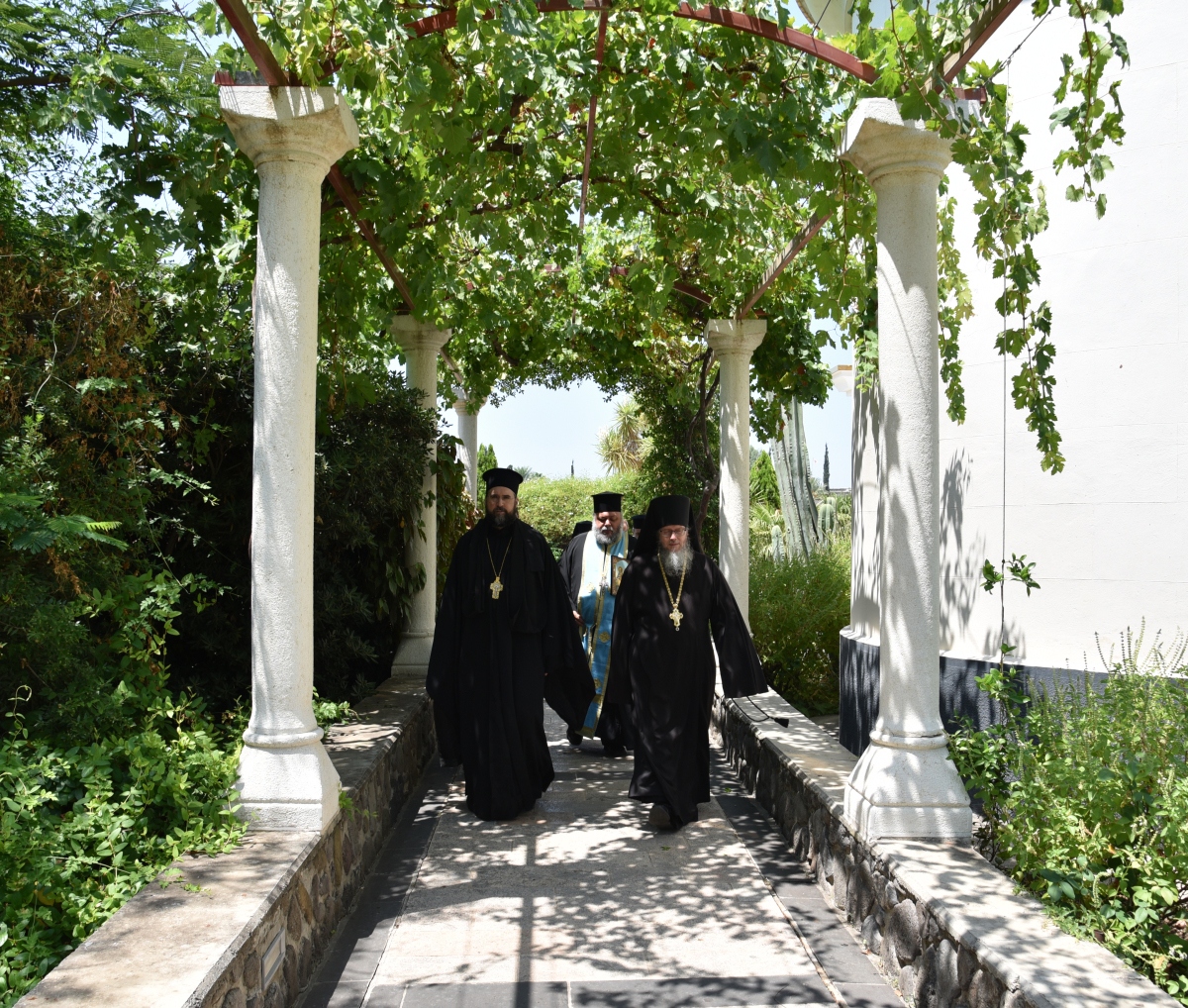 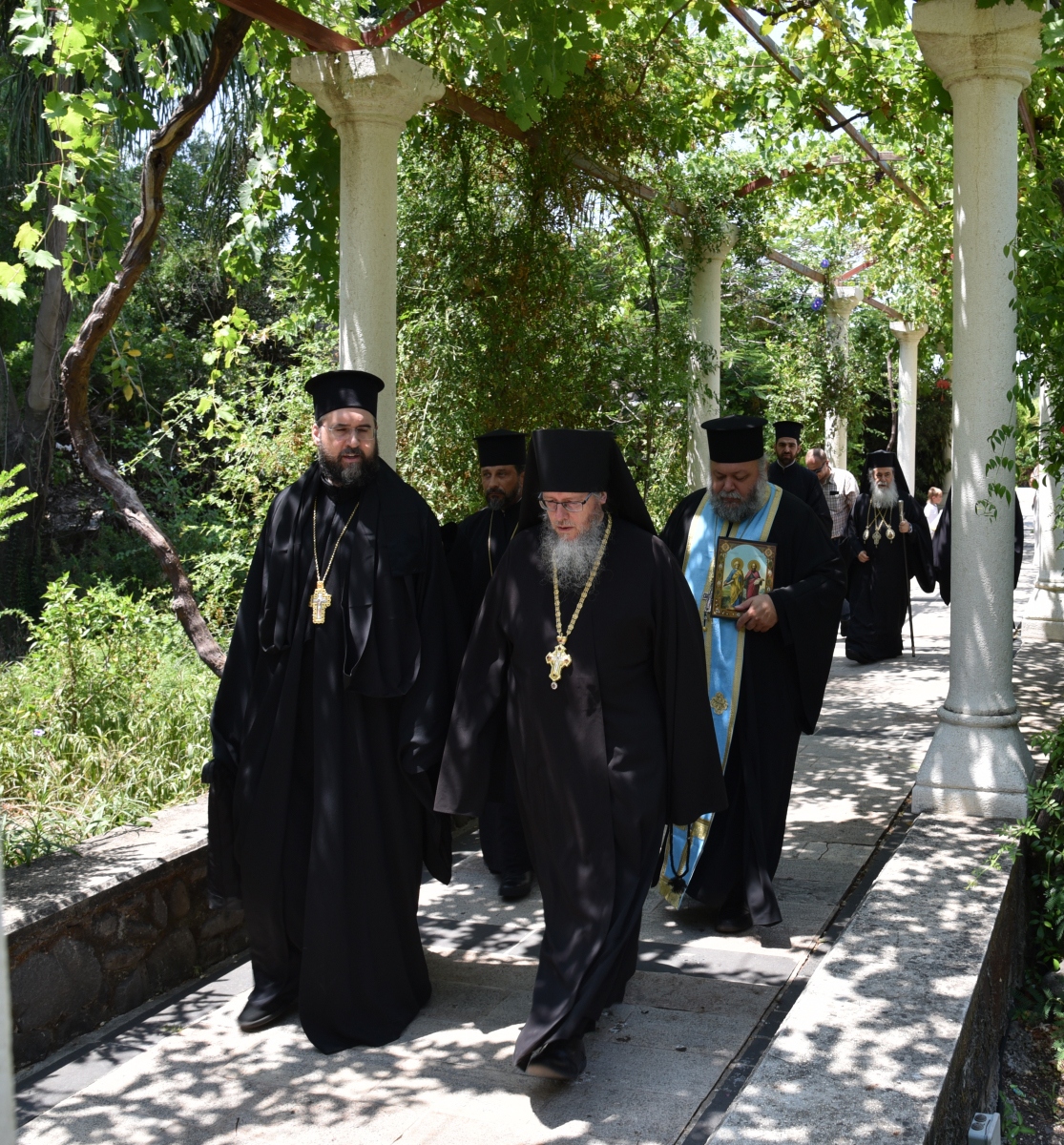 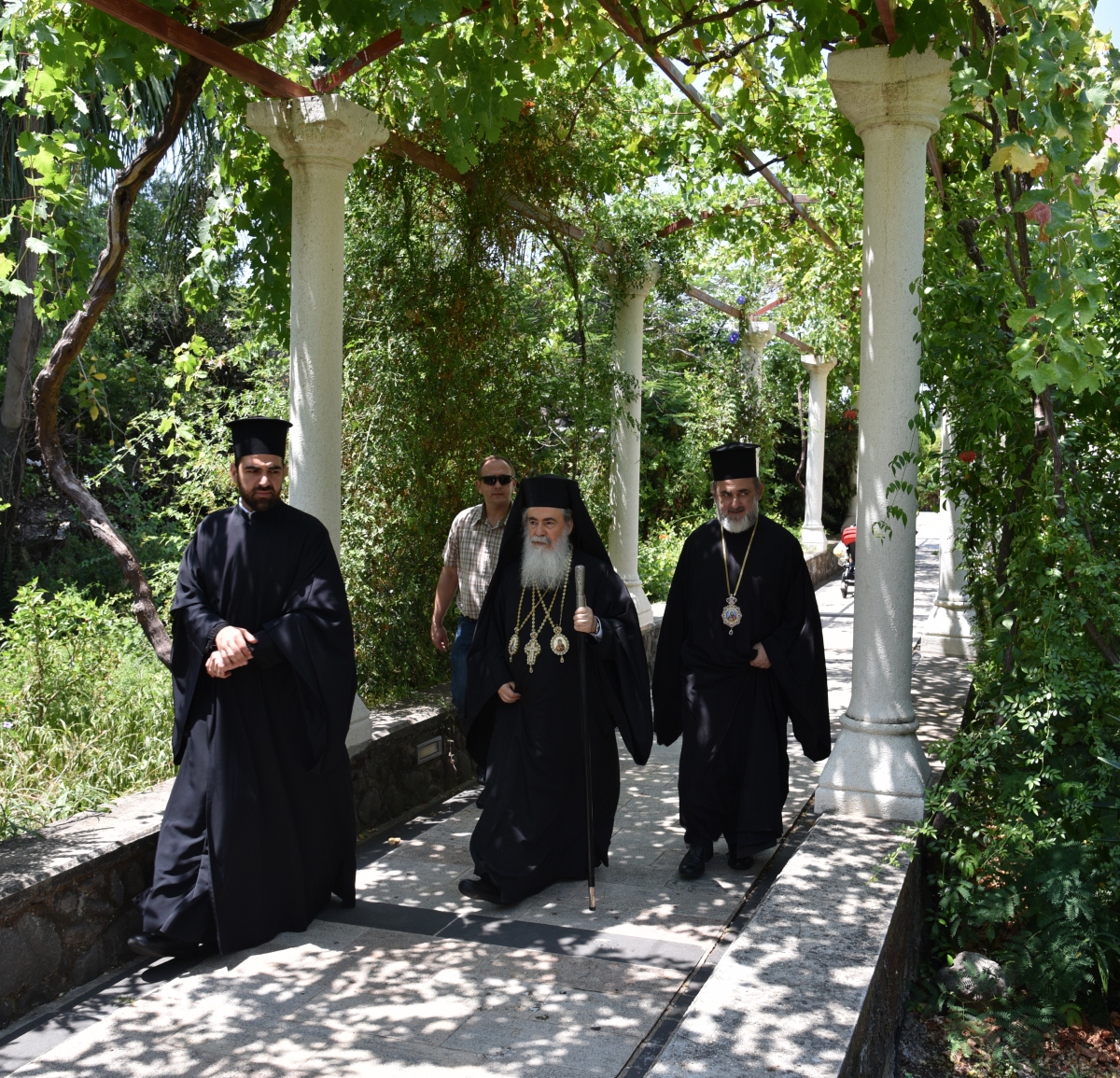